The 16-year-old from Romeo joined Sinclair on Monday night for a dynamic version of an Elton John classic that judges called the best performance of the show’s Battle Round. 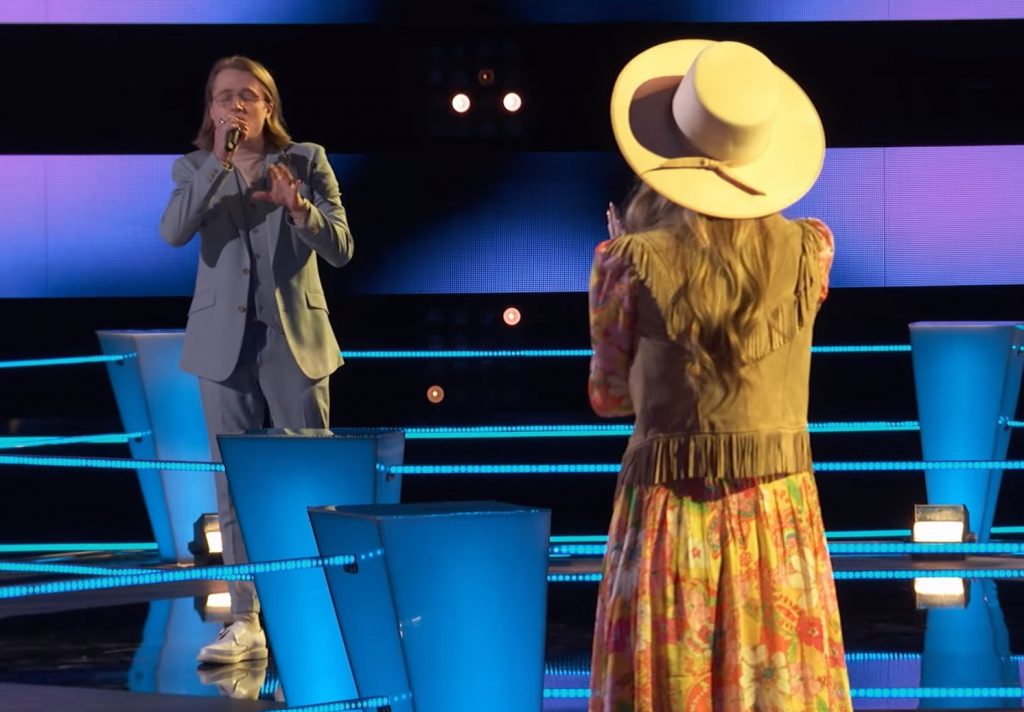 Battle Round Duet: Bradley Sinclair and Rachel Mac on stage for Monday’s show.

SCROLL DOWN FOR VIDEO OF MONDAY’S PERFORMANCE

In what was described as the toughest decision of Season 20 of NBC’s “The Voice,” Rockford native Bradley Sinclair fell in the competition Monday night to another Michigan singer, 16-year-old Rachel Mac of Romeo.

Show coach Nick Jonas selected Mac to move on after the duo’s dynamic and audience-pleasing rendition of Elton John’s “Your Song” during the final night of the show’s Battle Round.

“Finally: standing ovation!” Blake Shelton shouted as all the judges rose from their seats. 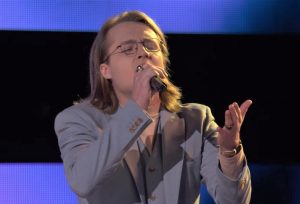 ‘Rich Baritone’ that was Part of a ‘Perfect’ Performance: Sinclair on ‘The Voice.’

“This reminds me of why we love music. They were both perfect,” John Legend raved after the performance described as the best of the show’s Battle Round.

“You’re both amazing,” Jonas said afterword, but ultimately selected Mac to move on in the competition due to her “amazing vocal performance.”

Sinclair, 22, a graduate of Rockford High School who moved to Nashville last year to pursue his music career, had wowed judges during his blind audition earlier in the season when he sang a version of James Arthur’s “Say You Won’t Let Go.”

During Monday’s show, Jonas complemented Sinclair for his “rich baritone with a little rasp” while Shelton remarked that he loved the moments when he “shreds a little bit” vocally.

In a recent interview with Local Spins, Sinclair – former keyboard player for the Grand Rapids band Leland Blue – called his experience on “The Voice” a “huge growing experience” and a “life-changing” opportunity.

On Monday, the singer thanked coaches “for the kind words” expressed during the competition. Fans on Facebook called his performance “fantastic” and deserving of the win. 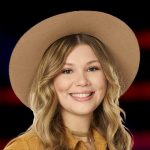 Sinclair has been working in Nashville with producer and songwriter Jason Wozniak on new material he hopes to release later this year.

Mac, meanwhile, grew up with a single father who inspired her love of older music, according to “The Voice,” and has been performing in talent shows for years. The high school sophomore participates in theater, marching band and choir, as well as leading youth worship at her church.

She’s the youngest contestant remaining in the competition.