The Michigan festival will fire up for the third year outside Sidney, with familiar, popular names such as Nathan Kalish, Valentiger, The Bootstrap Boys and Jordan Hamilton on board. 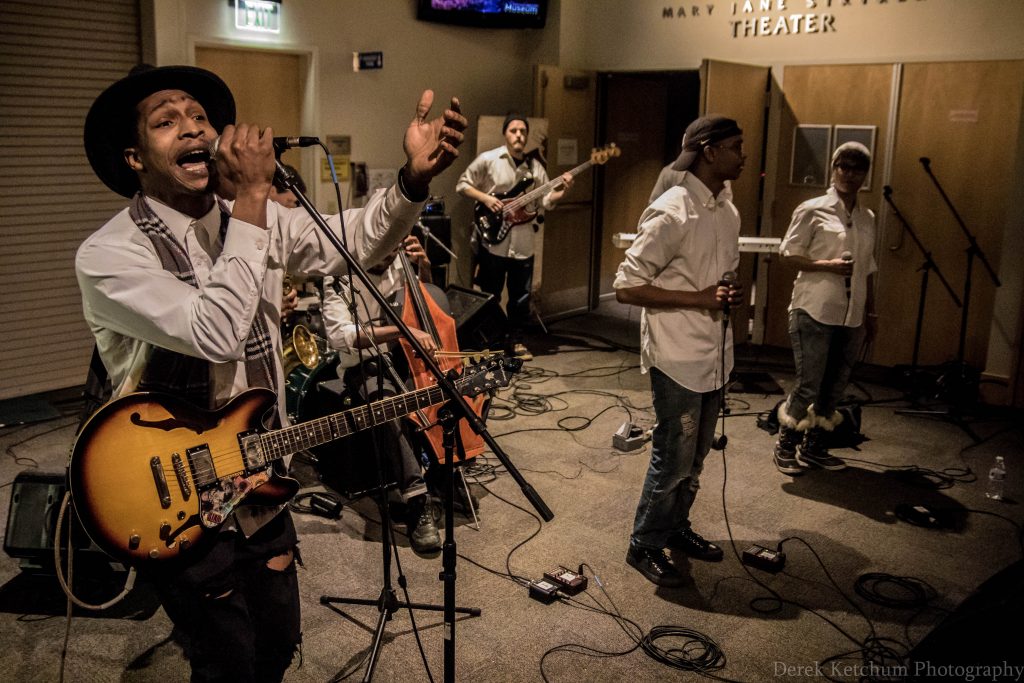 Playing Willowsong: Last Gasp Collective is one of the 2019 headliners. (Photo/Derek Ketchum)

SCROLL DOWN FOR VIDEOS OF SOME FEATURED PERFORMERS

But Year 2 proved to be much different: 40-degree temperatures amid cold rain. 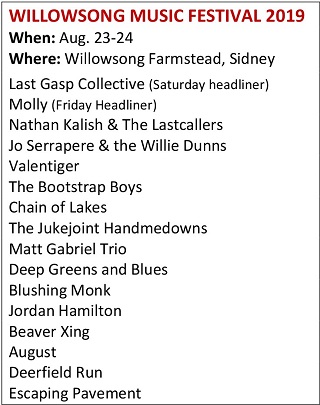 The 2019 Roster of Performers

“While we love the fall colors and harvest season in Michigan, the weather at the end of September is just too unpredictable,” said Eric Raby.

“The first year it was a beautiful, 70 degrees and sunny. Last year, it was 40 degrees and raining. Everyone on our staff got sick and one person even got pneumonia. By moving into August, we hope to preserve everyone’s health and attract more attendees that were perhaps deterred by the weather last year.”

“We have been so fortunate to have had incredible talent the first two years,” Raby said. “My goals in curating this year’s lineup were to maintain the stylistic diversity that we have begun to be known for and to balance the familiarity of some returning acts while also bringing fresh new talent to our stage.”

AS CLOSE TO A ‘ZERO WASTE’ EVENT AS POSSIBLE 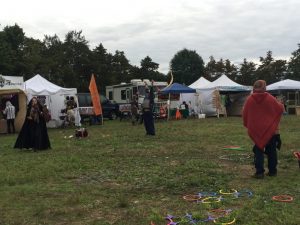 Another point of pride?

“We started out with the somewhat daunting goal of being as close to a zero waste event as possible. In both 2017 and 2018 everyone in attendance was so respectful of this ideal that with over 200 people onsite for the entire weekend we only generated one small bag of trash each year,” he said.

“We are also very proud to have received an honorable mention in the Michigan’s Top 10 Music Festivals: Results of the Local Spins 2019 Readers’ Poll. There are so many amazing festivals on this list that have been doing it right for decades and to have received enough votes to be mentioned alongside of such great institutions in the Michigan music community is amazing and incredibly encouraging.”

Weekend passes are $40; single-day tickets are $25. Get tickets online here.

VIDEO: Jordan Hamilton, “For You”