The Colorado bluegrass band with W. Michigan ties scrapped weekend Listening Room shows in Grand Rapids due to COVID-19. But you can listen to songs they would have played live in this Local Spins playlist. 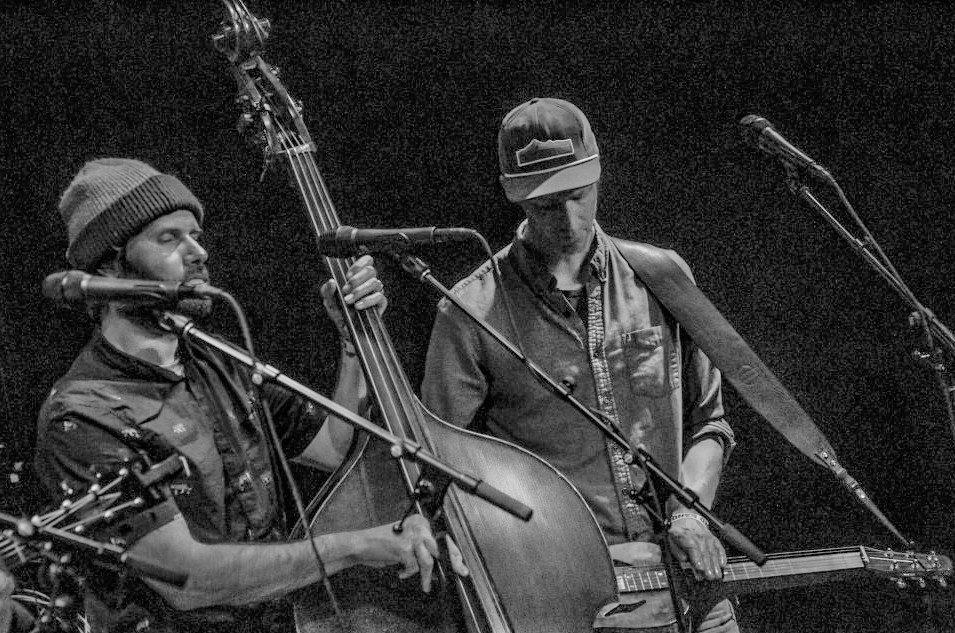 Tour Interrupted: Trout Steak Revival will be back, but and until then, listen to this exclusive Local Spins playlist. (Photo/Derek Ketchum)

SCROLL DOWN FOR PLAYLIST AND VIDEO

Victims of the coronavirus COVID-19 pandemic now include countless bands who’ve been forced to pull the plug on tours and concerts due to concerns about the spread of the disease, as well as government restrictions banning large gatherings during the crisis.

Count Trout Steak Revival among them.

But Local Spins has come to the rescue … in a virtual way. 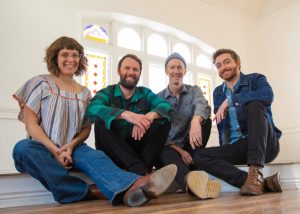 We asked members of the band, who will soon announce rescheduled dates at the Listening Room, to provide us with a list of songs from set lists they were planning to use for Saturday and Sunday night’s shows in Grand Rapids.

We’ve assembled them in a Spotify playlist below along with a video of Trout Steak Revival. It’s our way of giving fans a taste of music they would have heard live, and we’ll continue to post occasional playlists from select bands whose shows are canceled during this trying time period.

“We really felt the love coming from our Michigan fans, selling out our show at the Listening Room and getting another night added to accommodate the overwhelming response,” the band told Local Spins in its introduction to the playlist.

“It was very hard to turn the van around and head home, though we are glad that folks all around the country are making good decisions to help keep everyone healthy and safe. We are really looking forward to returning to Grand Rapids after this health emergency dissipates so we can connect with all of our fans, friends and family in The Mitten. Until then, take care of each other!”

And while you’re at it, listen to songs from the ‘virtual’ set list here — selections heavy on the group’s latest album, “The Light We Bring,” but also featuring tracks from 2017’s “Spirit to the Sea” and 2015’s “Brighter by the Day.”