The delta variant has created uncertainty for venues again, but concerts such as the recent Domestic Problems show in Grand Rapids have left folks uplifted. The “Destination: Live Music” video. 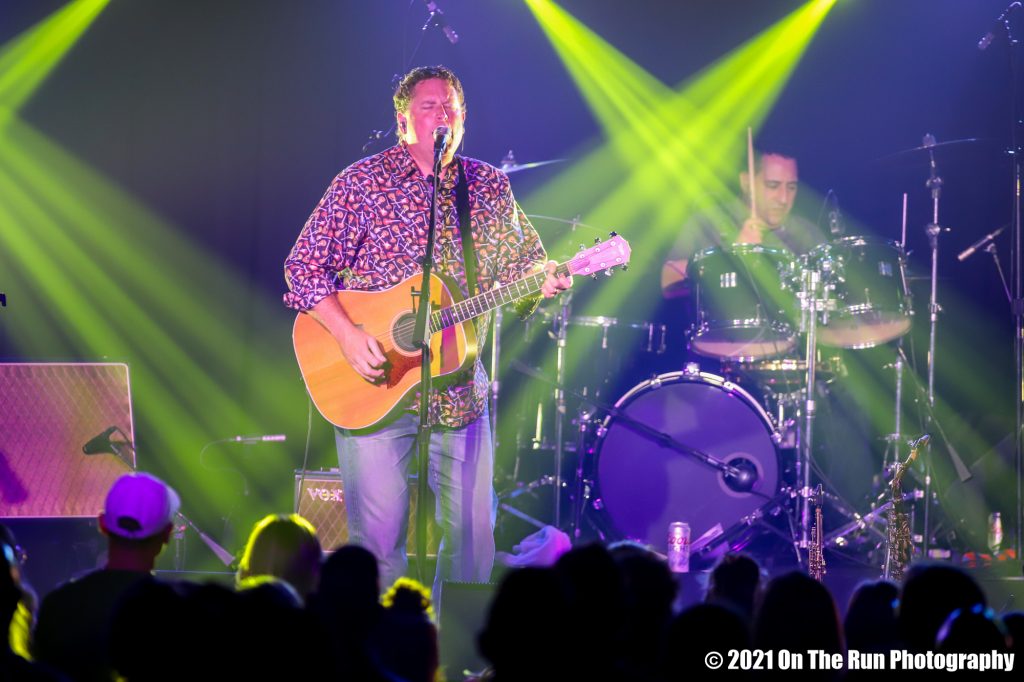 EDITOR’S NOTE: Over the past year, Local Spins has partnered with the “Destination: Live Music” team to focus on the plight of West Michigan concert venues in the wake of the COVID-19 pandemic. With the delta variant raising concerns again, the team revisited Grand Rapids’ The Intersection on the day that Domestic Problems played its first show there in 18 months. Scroll down for video.

“Incredible.” “Good for your soul.”

These feelings about live music represent polar opposites, but they’re both being expressed these days.

When The Intersection in Grand Rapids reopened its doors to live music for the first time in 483 days earlier this summer after a COVID shutdown, talent buyer and partner Scott Hammontree was thrilled to see hundreds of fans back inside the venue.

“I sat there and welcomed everybody in one by one, then went in my office and cried like a baby,” he said of the July 8 Tropidelic show. The Intersection followed that with an outdoor Rock the Lot concert starring country’s Chase Rise – a show that attracted 2,000 people.

“That was incredible. It was chaos, but it was good chaos.” 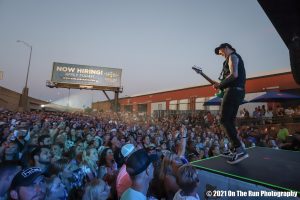 Good Chaos: About 2,000 fans were on hand for Chase Rice outside The Intersection. (Photo/Eric Stoike)

Fast forward to Aug. 6, when uber-popular ’90s band Domestic Problems played its first live show in about 18 months at Elevation inside The Intersection.

The same sort of excitement and anticipation reigned, but with the delta variant rearing its ugly head and causing COVID case numbers to rise again, some nervousness had returned.

Hammontree said it’s revived “the same kind of anxiety and uneasiness” with some venues across the state even implementing vaccination-only policies, something The Intersection hasn’t yet considered (unless touring artists demand it).

“Very uneasy. We don’t want to go back into what we came from, but we don’t know what’s going to happen,” he told the Destination: Live Music video crew.

“Everybody’s waiting to see … how bad is this going to get before we start canceling, postponing and rescheduling.”

For Domestic Problems frontman Andy Holtgreive, getting back on stage was “an emotional time. … I’m excited but I think there’s an element of uncertainty. “

Nevertheless, the bottom line for the band and its fans was to “have a great time,” he said. “I hope everybody walks away feeling better than they did when they came in and they’re uplifted.”

For a schedule of upcoming Intersection shows: https://sectionlive.com/