As recognizable as any current West Michigan rapper, Jeff “JRob” Robinson today reveals the three albums that shaped his own music. Check out his picks, along with his latest single. 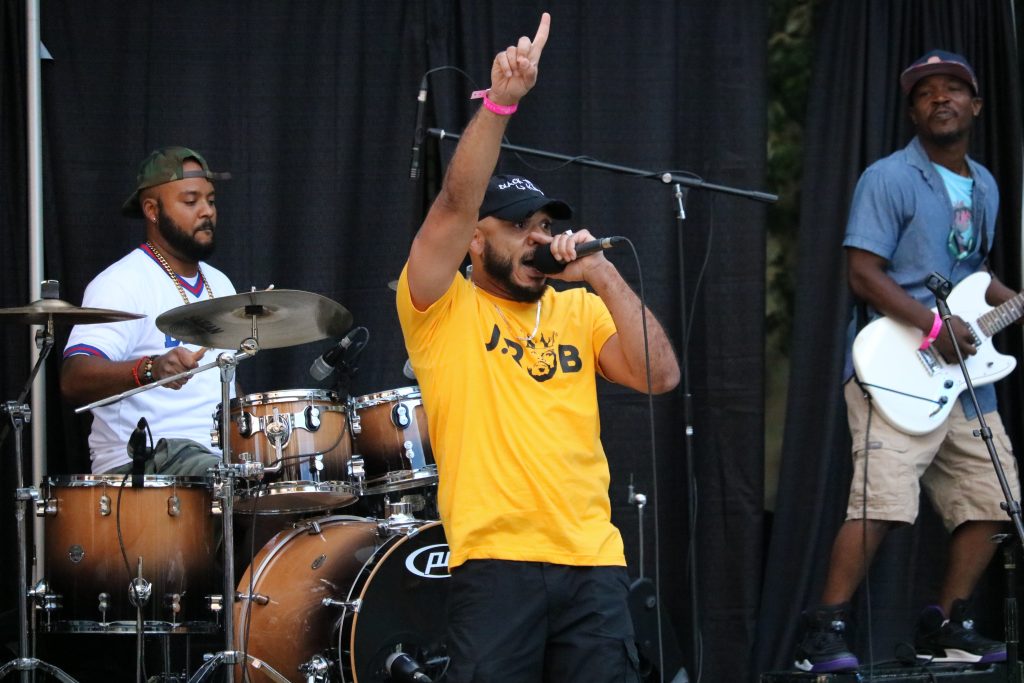 EDITOR’S NOTE: All musicians trace their inspiration to key recordings that captivated them and influenced their own music. Today, Local Spins writer Ross Boissoneau continues our weekly series by spotlighting albums that changed the world for Grand Rapids hip hop artist JRob. Scroll down for a Spotify playlist that includes a current favorite along with JRob’s latest single, “Money Bags.”

Grand Rapids-based rapper Jeff “JRoB” Robinson says family and life in general provide plenty of fodder for his music. He says he feels responsibility to lift up those he reaches. “I just try to inspire people because those kids are looking up to me,” he told Local Spins in a 2019 profile.

What inspired and continues to inspire him comes from across the hip hop universe. “Music, what I listened to, inspired me,” he said. That includes performers he’s worked with, having opened for the likes of T.I., Young Jeezy, Nas, Slum Village and others over the past several years. When pressed to name specific recordings, he noted artists who reached him at various points in his life. 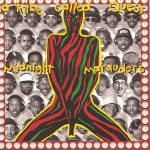 1. A Tribe Called Quest, “Midnight Marauders” (1993) – I would first have to start off with A Tribe Called Quest and “Midnight Marauders.” It was a gift from my aunt. It was the first tape I owned. I listened to it over and over again. I became the biggest Tribe fan. The songs had some of my favorites as guests, like Busta Rhymes. I was a kid. I wasn’t supposed to be listening to that type of music. My parents would hide it. (Asked how that worked out, he said, “It didn’t. I always found it.”) The sound was something I’d never heard, the production and the lyrics.
Listen: “Electric Relaxation” 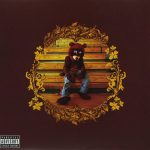 2. Kanye West, “The College Dropout” (2004) – I’m a little older now, riding in cars with my friends. When it came out we got a CD, it got leaked. We played it the whole last part of summer. It didn’t come out (officially) until (later). I just remember everywhere we went, we played it. It was a different sound at the time. All the (other) rap was about jewelry, money – this was about real issues.
Listen: “All Falls Down” 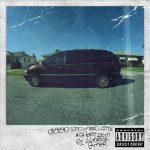 3. Kendrick Lamar, “Good Kid, M.A.A.D. City” (2012) – CDs were on the way out. But to this day, I go to the store if I’m a fan. And I’m a huge fan of Kendrick Lamar. When it first came out I was in Michigan on my way to Chicago going to pick up my son. They played the whole thing on the radio. I bought it the next day. It came at a time when nobody was making albums, so it was a movie, with skits, intros. It was something different. At this time I was down, no hope. I heard him and, oh my gosh it, was inspiring, making me want to write music. What inspired me was the story. It’s about him and the stuff he saw and went through as a kid: You’d see people fight, get shot. He’d take his mom’s van; I could relate, I wasn’t supposed to, but I took my mom’s van. It resonated with me.
Listen: Bitch, Don’t Kill My Vibe 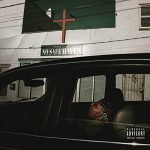 Currently Loving: Shame Gang, “No Safe Haven” – I just got the stream of this. They reached out to me with a friend request. When I first saw the name, I thought, nah, probably not, but I listened. It’s a good album. It just came out. The artist is dope. He has songs that touch on a lot of real stuff. He just lost his brother to gun violence. It touches on COVID. I like to hear people’s real stories. Like Kendrick, it has a lot of emotion.
Listen: “HFM”

MUSIC THAT CHANGED THE WORLD: JRob’s Playlist on Spotify