This week’s venue playlist comes courtesy of the folks at Rockford Brewing — a mix of gems from Pink Floyd, Grateful Dead and A-ha to Weezer, Heaters and Afro Zuma. 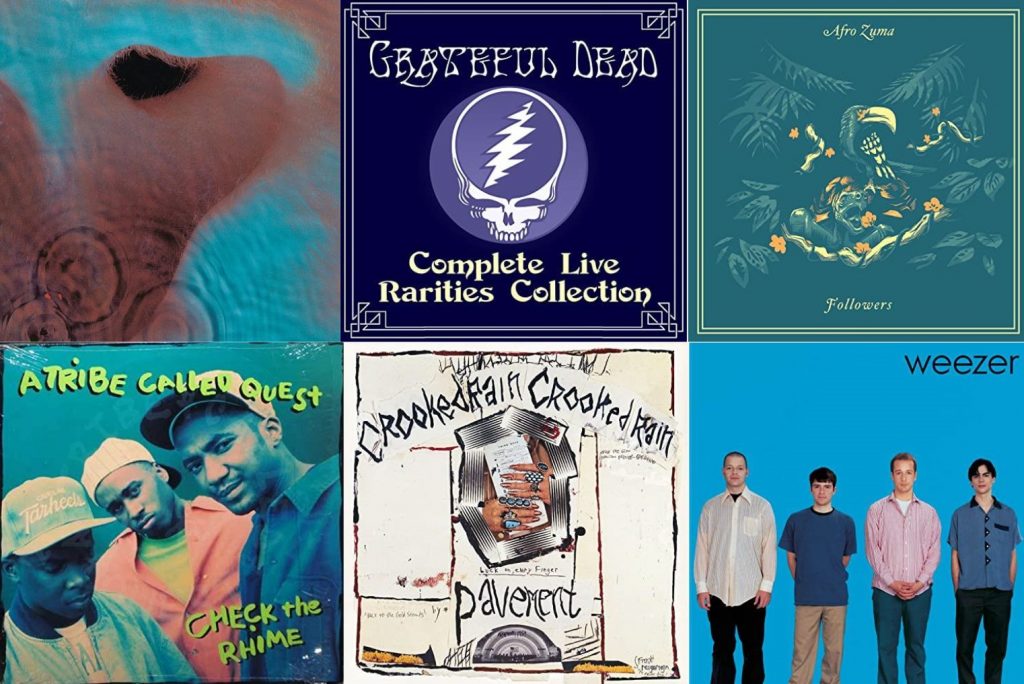 Living the Pub Life: Classic music is brewing amid this week’s playlist.

EDITOR’S NOTE: For its Tuesday playlists, Local Spins has lately focused on songs submitted by representatives of West Michigan concert venues which have been silenced by COVID. Today, Brian Hoekstra of Rockford Brewing Co. in Rockford rolls out a soundtrack of “pub life” favorites representing “all the personalities” at the brewery.

The ambiance in a craft brewery is often curated, in real time, by all the personalities working the room.

Conversations jump off a diving board, debates get going while sounds ooze and spiral out of the speakers. Who controls the soundtrack? What gets vetoed? What will spur a sing-along?

Something is missing these days from the Rockford Brewing Company ‘Pub Life.’ We miss gathering and talking trash. We miss the glowing local bands that grace our ski lodge off of the White Pine Trail.

These days, beer distribution for the brewery is going really well across Michigan (sales are up 130 percent from a year ago), and people are again filling the outdoor patio (at a distance) for fantastic food until the sun goes down.

All this said, we are clamoring for the days we can all get together. So, these are just some of the songs inspired by the people of Rockford Brewing Co. Scroll down to listen to the playlist on Spotify. – Brian Hoekstra

1. “Fearless,” Pink Floyd (1971) – Our owner Seth is an encyclopedia of all things Pink Floyd. The soccer chants at the end make for a classic pub song, too.

2. “Viola Lee Blues,” Grateful Dead (1967) – Taylor books shows for RBC (and was recently voted best bartender in West Michigan in a Revue readers poll). She has an ear for groove and loves the Dead.

3. “Followers,” Afro Zuma (2017) – This Grand Rapids Afro-funk collective has brought down the house in past RBC beer tent events. All the party!

4. “Check The Rhime,” A Tribe Called Quest (1991) – Many a closing shift was graced by the nicest ’90s Hip Hop playlists ever created.

5. “Range Life,” Pavement (1994) – This song was on ALL THE TIME for like five years at the brewery. Was also the inspiration for a spirited after-hours sing-along once upon a time

7. “Say it Ain’t So,” Weezer (1994) – We had a bartender (Jordan) who was/is the biggest Kanye West fan on the planet, but ALL of his playlists also had Weezer on them!

9. “Gum Drop,” Heaters (2015) – Grand Rapids’ own Heaters blew the doors off of our pub once during a Local Spins party. Some Floyd-ian themes going on here too.

10. “Take On Me,” a-ha (1984) – Favorite RBC beer-tender, and lead man of the Grand Rapids band Overdrive Orchestra, Chris Cranick, does a killer solo version of this song