The Grand Rapids folk-rockers topped other semi-finalists in fan voting, winning $5,000 and a performance slot at JBL Fest in Las Vegas. Check out the winning video. 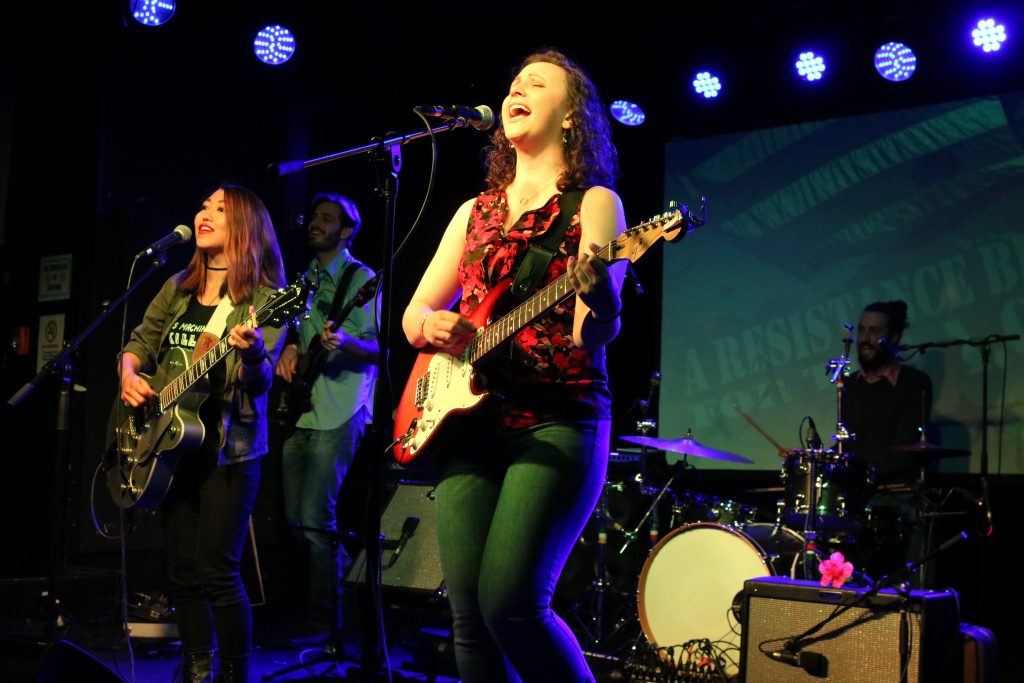 Las Vegas Bound: The Crane Wives are taking their show on the road to Sin City after winning a national contest. (Photo/Anna Sink)

For the second time this year, The Crane Wives have found the spotlight in a national contest.

And this time, they finished in first place.

Thanks to fan polling, the popular Grand Rapids folk-rock band topped all other groups in this year’s JBL Professional “Best American Band” contest earning the group $5,000 and a trip to Las Vegas for a performance at the end of the month at JBL Fest. 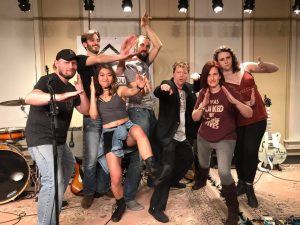 “We are really honored, excited and ready to channel that excitement into playing a great set in Vegas,” gushed drummer Dan Rickabus. “This is an amazing opportunity and we’re really grateful for JBL’s support of independent artists. Representing both Grand Rapids and Michigan means a lot to us. We’re looking forward to showing these folks a little bit of what our music community is all about.”

As the contest winner, the band will play at the Hard Rock Hotel & Casino during JBL Fest which takes place July 27-29.

Chosen by judges as semi-finalists in the competition, The Crane Wives outpolled California’s The Dirty Diamond and another Michigan band, The Gasoline Gypsies from Port Huron, to win the top prize, which also includes roundtrip airfare to Las Vegas, a hotel stay and a JBL Eon One Pro PA system.

“Our online supporters voted by ‘liking’ our video for ‘High Horse’ on JBL’s YouTube and Facebook pages,” Rickabus said. “We had an incredible enthusiastic response from our fans. They lifted us up yet again and we couldn’t be more grateful. What a wonder it is to be supported so earnestly for doing what we love!” (Check out the video for “High Horse” below.)

On Facebook, the band — Rickabus, Emilee Petersmark, Kate Pillsbury and Ben Zito — thanked its fans and also gave a “special shout-out to our fellow Michiganders … The Gasoline Gypsies, who gave us one hell of a run.”

Earlier this year, The Crane Wives also made waves with their video submission of “High Horse” in National Public Radio’s Tiny Desk Concert contest. Although the band didn’t win the contest, NPR’s “All Things Considered” named The Crane Wives among its “10 More Tiny Desk Contest Entries We Loved,” with judges marveling at the group’s “harmony-laced folk-rock,” “polished sound and dynamic energy.”

The video for “High Horse” has attracted nearly 90,000 views on YouTube. Read more about the JBL Best American Band contest and the other entries online here.