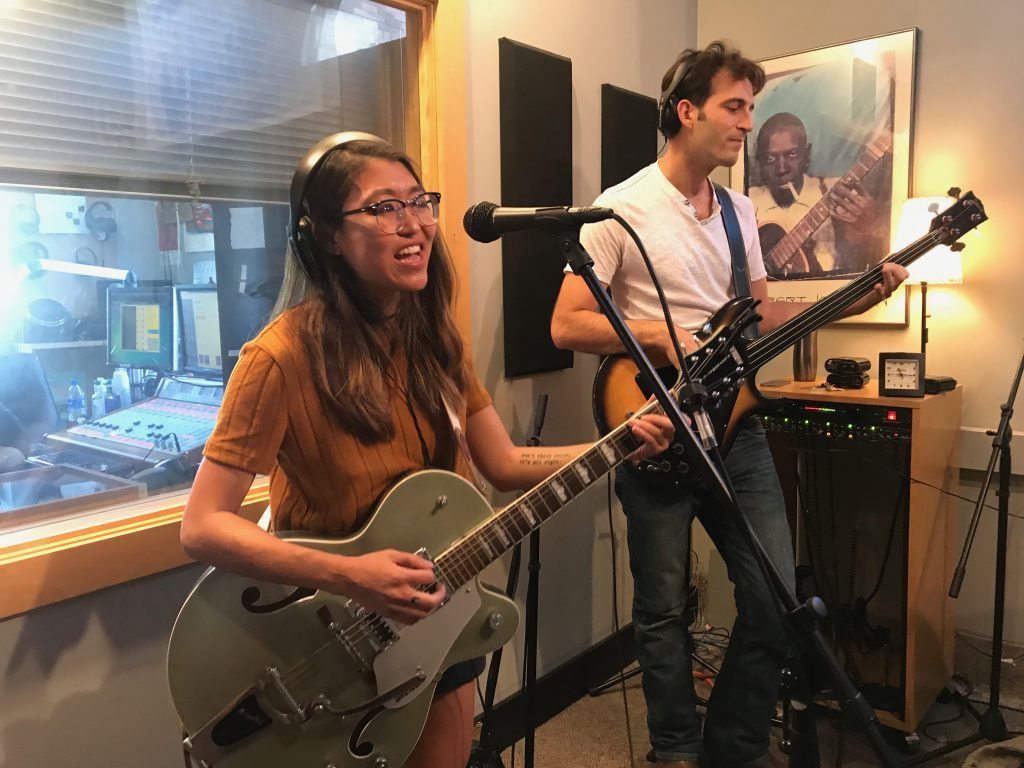 That means challenging themselves by playing solo and collaborating with others, and not shying away from politics or social issues in their songwriting.

Take the two new songs that the four-piece Grand Rapids folk-rock band unfurled in the radio studio during this week’s edition of Local Spins on WYCE: “Here I Am,” a plea for acknowledgment by the under-served, and “Volta,” tackling mental illness. 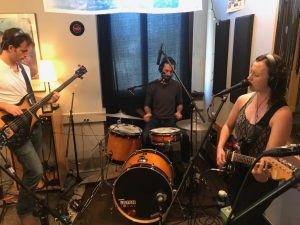 On the Air: The Crane Wives in Studio X at WYCE. (Photo/Local Spins)

For chief songwriters/guitarists Emilee Petersmark and Kate Pillsbury, it’s part of being a caring inhabitant of the planet.

“There are a lot of populations in this country that get completely overlooked. I think a lot of us are screaming that we’re tired of that,” Pillsbury said. “Flint should have water by now, clean water, and Puerto Rico should have electricity. That’s just very obvious. Those are things we need to do as a country.”

As Petersmark puts it, “it’s hard not to pay attention” – and hard not to be affected as an artist – when we’re assaulted by the problems and issues on an daily basis.

“We’re trying to use our platform to make the world a little bit better, a tiny bit at a time,” she said. “A big part of that is educating. You can’t fix the world’s problems until you acknowledge that there are problems. That’s a big part of where we come from with our songwriting. … We’re trying to help people be better.”

The band – Petersmark, Pillsbury, bassist Ben Zito and drummer Dan Rickabus – performed both of those socially conscious tunes during Friday’s Local Spins on WYCE as they prepared to play a sold-out show at Rockford Brewing that night. Watch the video of The Crane Wives performing “Volta” here, with the full podcast below along with a photo gallery from Rockford Brewing.

In addition to playing shows in Arcadia and Goodells this weekend – and Earthwork Harvest Gathering outside Lake City on Sept. 21 – all four members of the band will be taking a political stand musically on Oct. 5 at The Pyramid Scheme as part of “A Benefit for the Clean Water Campaign.”

The Dan Rickabus Band will feature all the members of The Crane Wives that night, and all of them will also take the stage with instrumental rock band Public Access (whose members include Rickabus and Zito). Tickets are $8 in advance, $10 day of show. Get more details online here.

The Aug. 31 episode of Local Spins on WYCE also featured brand new music from Pretoria, The Blue Pines, Wing Vilma, SearchParty and The War & Treaty, as well as songs by Rochelle & The Spoilers, Dayz and Diff & Dudley. Listen to the podcast here. 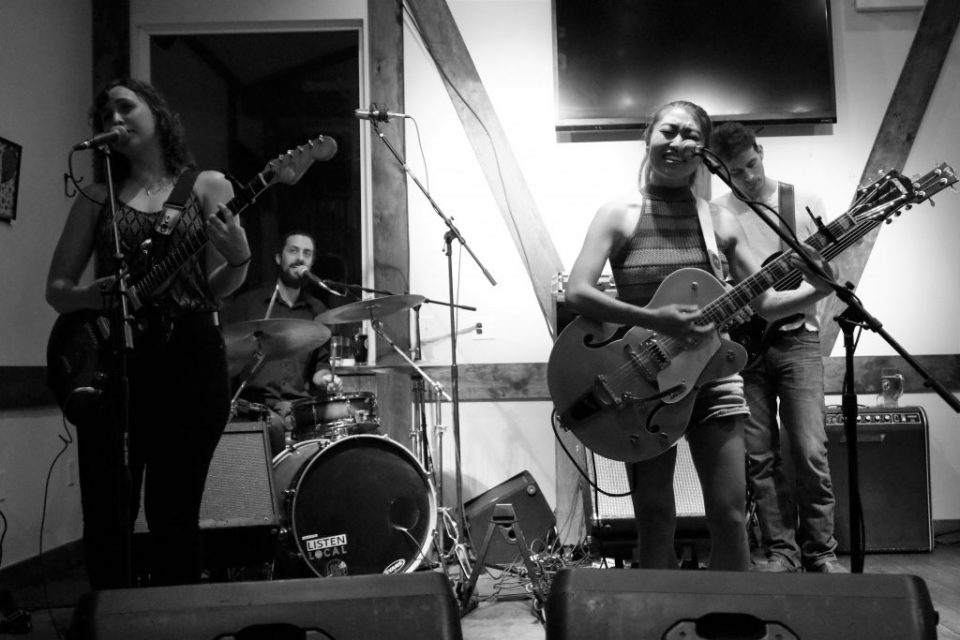 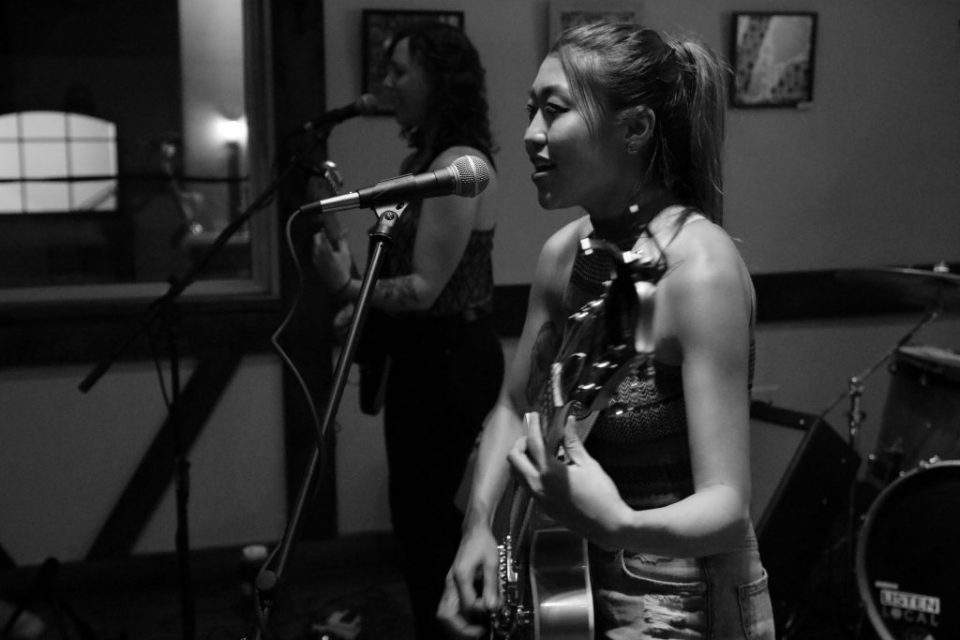 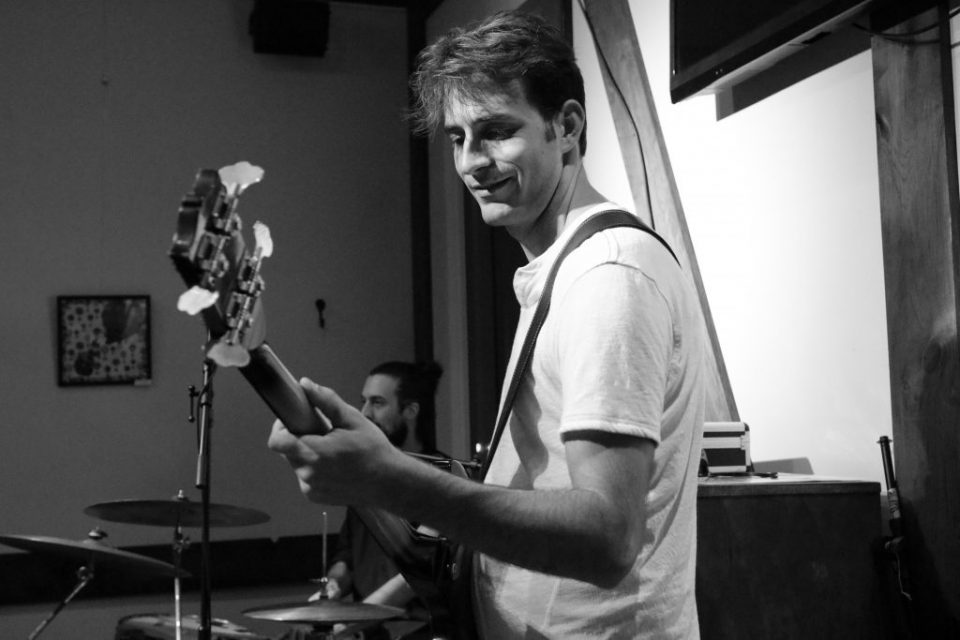 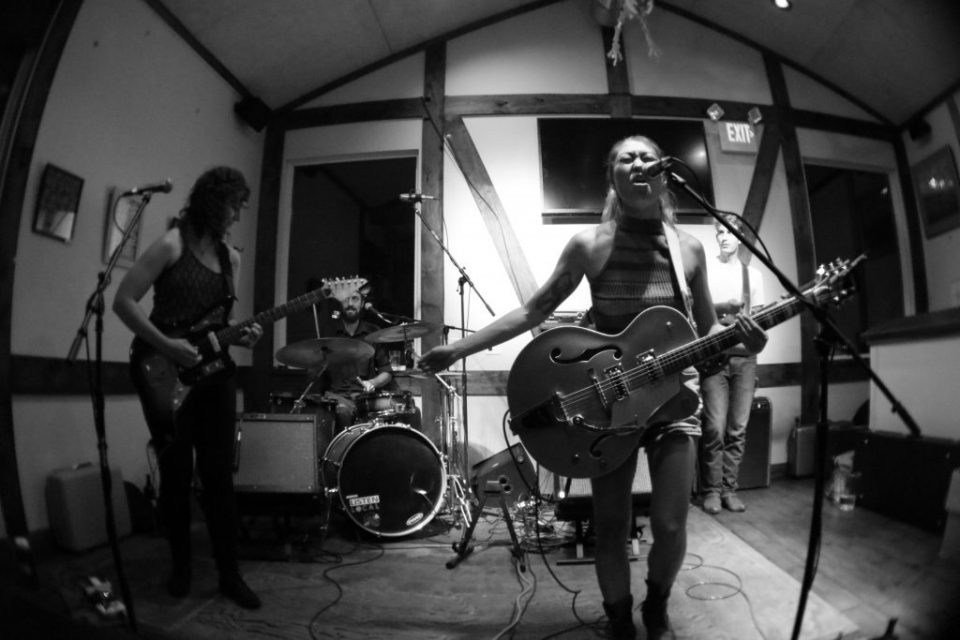 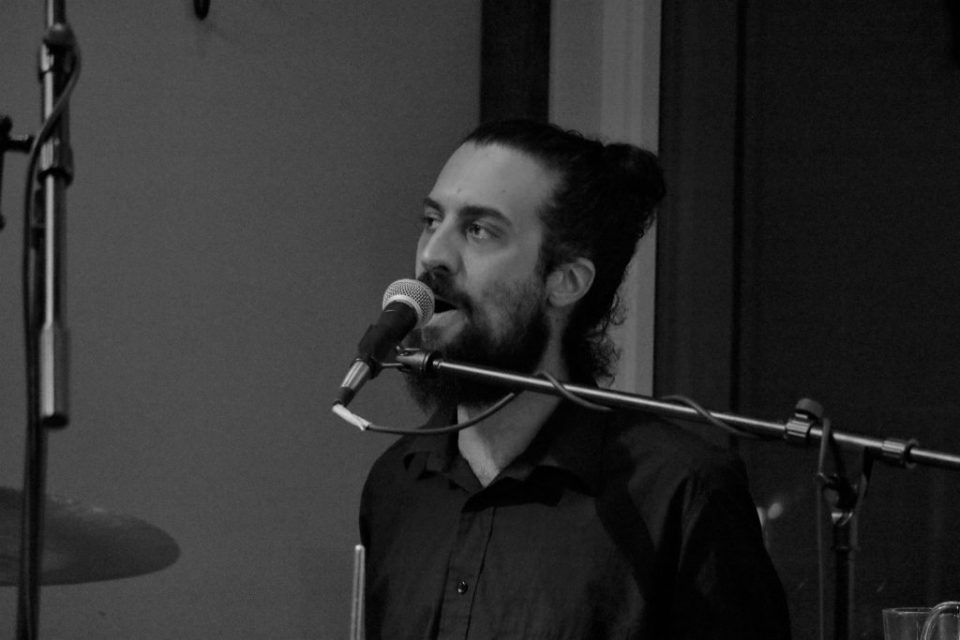 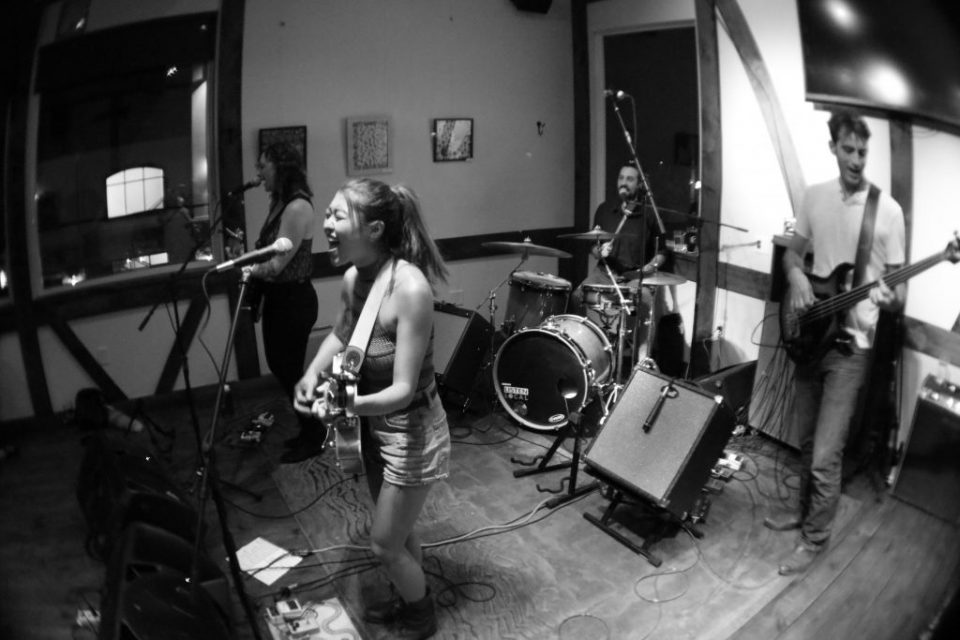 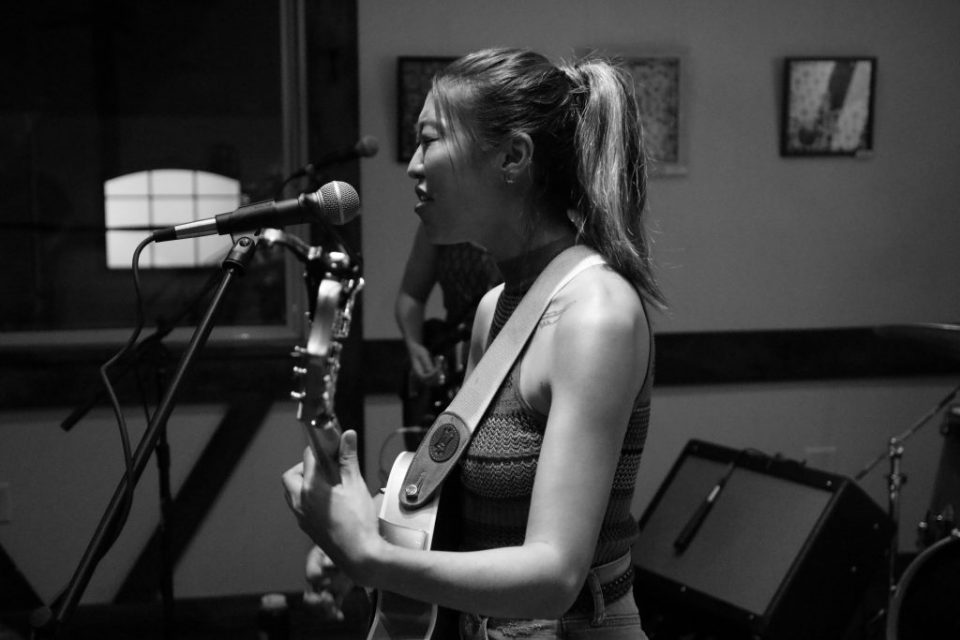 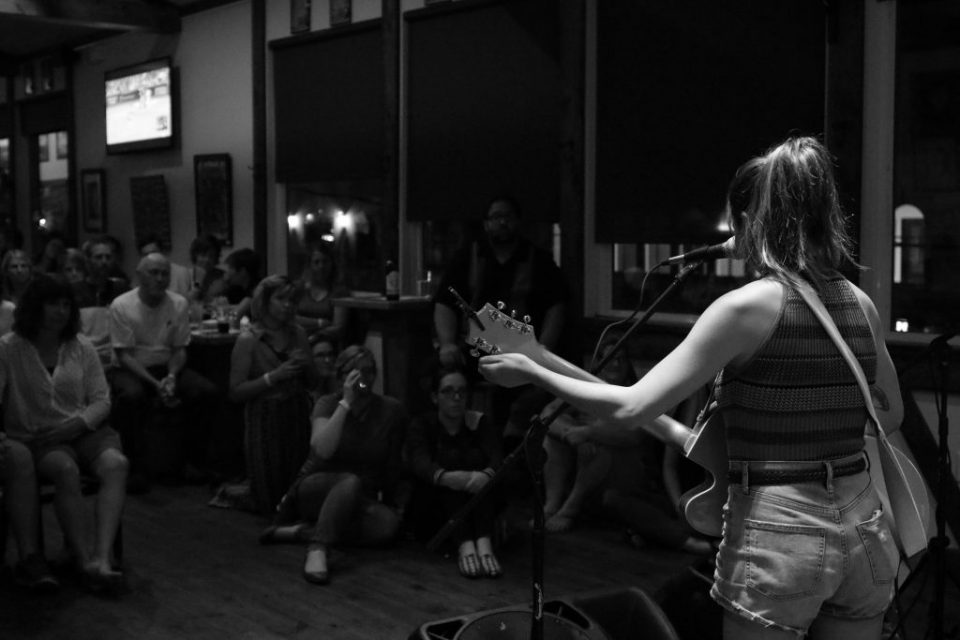 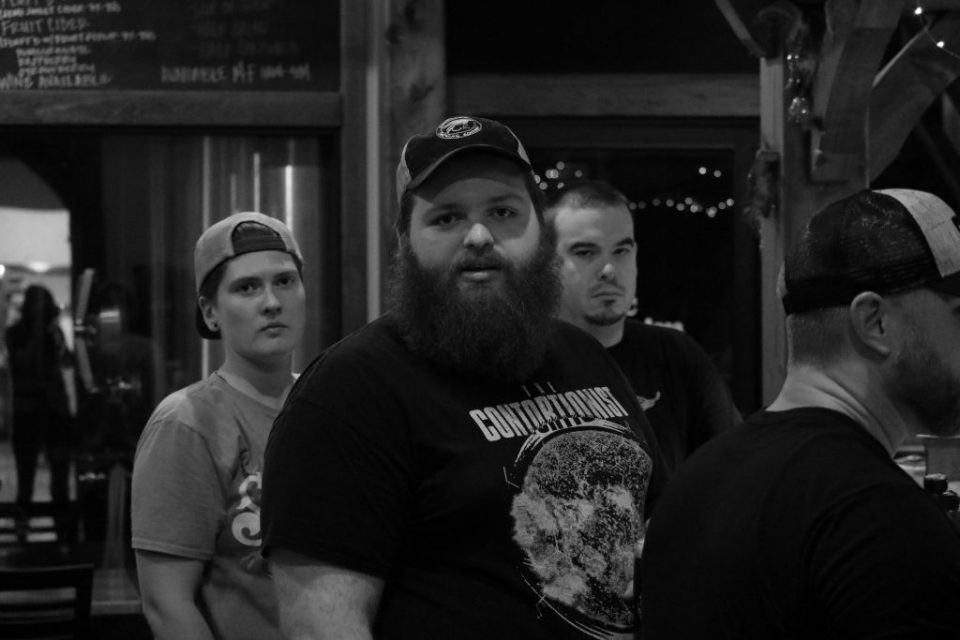