The renovated and much-beloved S. Division Avenue club in Grand Rapids will stage its first show in 12 years on Friday. The preview at Local Spins. 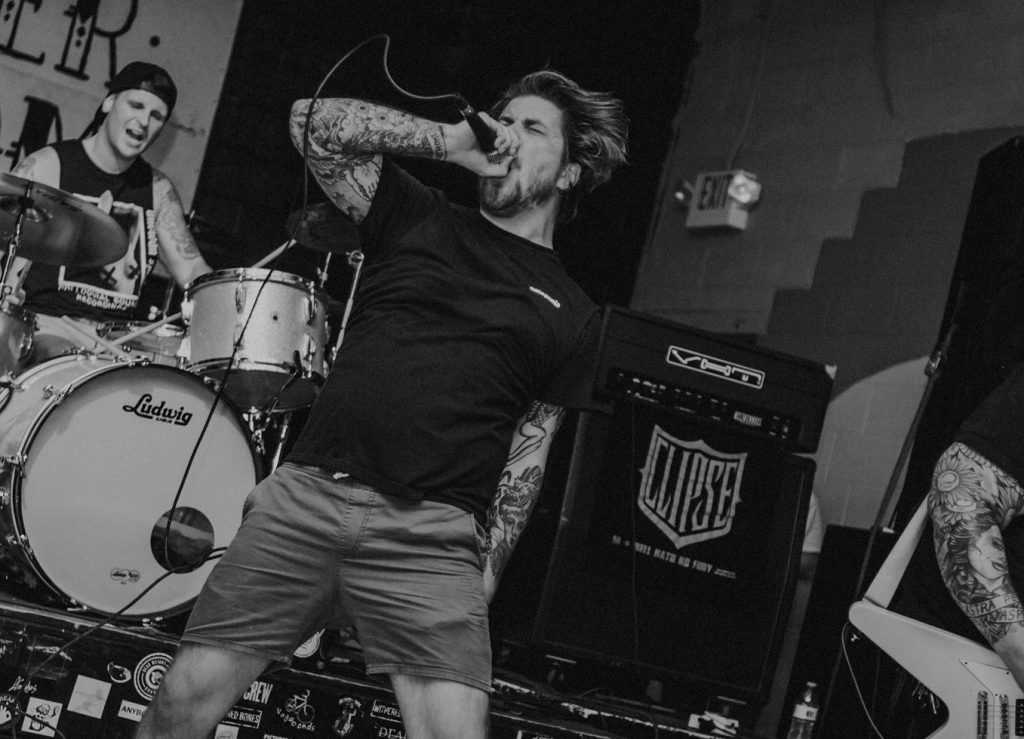 They Basically Grew Up at Skelletones; Members of Prison Suicide will be back this weekend. (Courtesy Photo)

“Most of us in Prison Suicide basically grew up at Skelletones,” he said. “It was where we went to most of our early punk/hardcore shows, and it later became our favorite place to play in our bands.”

Singer and guitarist Larry Passenier of Muskegon’s “blackened” hardcore metal band xIron Sharpens Ironx – which plays Friday’s opening night – said Skelletones has “left an impact in my memory” for a musician who played “a ton of shows” at the venue before it closed in 2009. 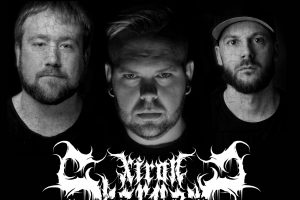 “Skelletones holds a special place in my heart as it does many others that were able to be a part of the scene during those years,” he said, acknowledging the role that owner Mark “Mirf” Leech played in nurturing the region’s music scene.

“Mirf and Skelletones was a second home and family to many of us growing up. I’m extremely excited to have xIron Sharpens Ironx included on such an amazing day.”

For Leech and his wife, Annette, reopening the long-closed, all-ages club at 133 S. Division Ave. has been a “labor of love” – but required a lot of just plain labor in restoring and repairing the building that was a safe space for young musicians and a bastion of the underground music scene.

Still, Leech insisted that “everything is on point and ready to roll” for Friday’s first show, with doors opening at 7 p.m. Admission is $5 and Leech expects a full house on opening night.

“There is a combination of hopeful anticipation, mixed with mild anxiety,” he conceded. “We anticipate a great start and feel like we’re in our element. At the same time, I’ve moved from quarterback to coach for 10 years, so I’m hoping I remember how to hit my receivers!”

PROOF OF VACCINATION OR MASKS REQUIRED FOR ENTRY

One important change from past years: Due to an upsurge in COVID cases, attendees will have to provide proof of vaccination with a photo ID, a doctor’s note or wear a mask for entry. And as always, no drugs or alcohol is permitted. 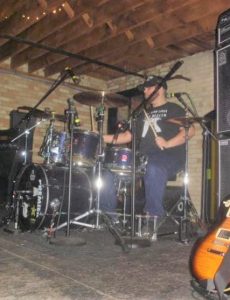 Back in the Day: Passenier on drums at Skelletones with the band Cannonxball. (Courtesy Photo)

Leech said he’s looking forward “to seeing some of the original crowd and how they’ve grown up. Some have started their own families and that’s exciting to see. I’m also really looking forward to fresh faces that are just discovering the world outside of their parents’ house. We hope to be a positive influence as they grow.”

It’s a special weekend in other ways, too: It’s the first live show that xIron Sharpens Ironx has ever played, and Prison Suicide is touting its performance as an EP-release show.

Passenier envisions Friday as “literally a day of old friends rekindling memories and making new ones in a venue that many of us call a second home.”

Added Leech: “Whoever comes, we have the relaunch is meaningful for both old-timers and newcomers alike.”