In what ranks as one of Park Theatre’s biggest shows yet, keyboard icon Booker T. Jones will make a tour stop there on Friday night with Kalamazoo soul/funk band The Mainstays opening. 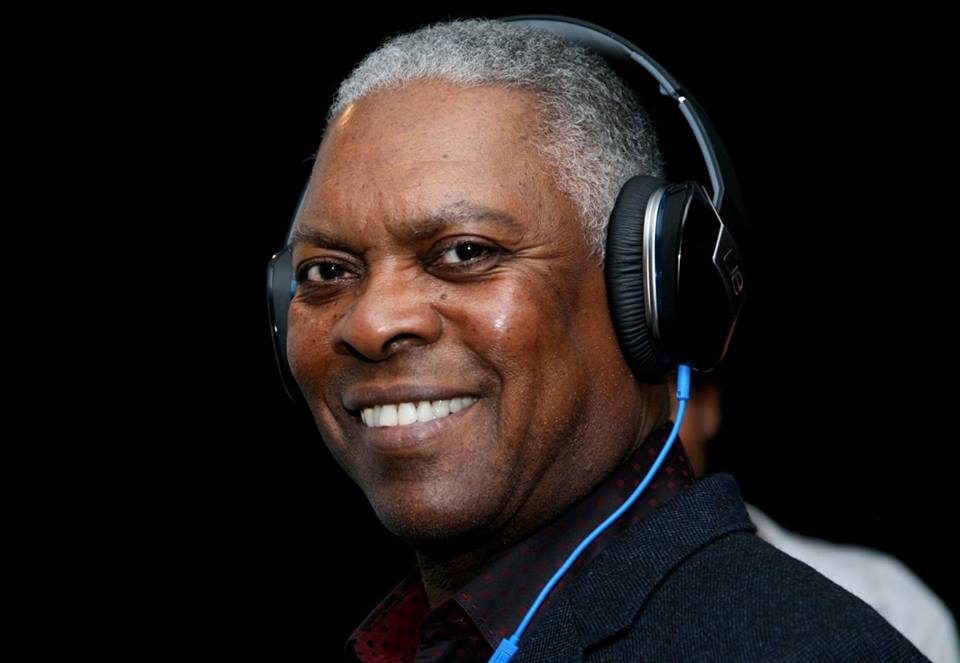 SCROLL DOWN FOR BOOKER T VIDEOS

The organist and one-time leader of the legendary 1960s R&B band Booker T. & The M.G.’s has crafted an astounding 55-year career while shaping the iconic and distinctive Memphis soul and Stax Records sound. 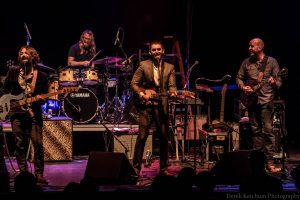 Now 72, and touring as “Booker T,” the keyboard player has released several solo albums in recent years, including 2013’s “Sound the Alarm,” which marked the musician’s return to the historic Stax label and featured guest appearances by stars such as Gary Clark Jr. and Anthony Hamilton.

So, it comes as no surprise that Kalamazoo funk/soul band The Mainstays would be more than ecstatic to be chosen as the local opener for Jones’ Friday night tour stop at Holland’s Park Theatre, 248 S. River Ave. (Tickets are $35 in advance and $45 at the door; details and tickets online here.)

“It’s an honor,” gushed Andrew Schrock, lead singer for the Kalamazoo-based band. “I’ve been specifically listening to Booker T. & The M.G.’s since I was a teenager, but I listened to all those old Stax recordings since I was a kid.”

A ‘HUGE INFLUENCE’ AND A SPECIAL OPPORTUNITY

Schrock noted that Booker T. & The M.G.’s served as the backing band for a number of other Stax artists, including big names such as Otis Redding, Wilson Pickett and The Staple Singers.

“That had a huge influence on me as a musician,” Schrock said. “To be able to share the stage with someone that is a founder of the music that I love most, I’m feeling pretty damned fortunate. In my opinion, he is a living legend of American music.”

Indeed, Jones has earned a Grammy Award for Lifetime Achievement, and was inducted into the Musicians Hall of Fame and Museum in Nashville.

More recently, Jones won Grammy Awards for best pop instrumental album for 2010’s “Potato Hole,” a collaboration with the Drive-By Truckers, and for 2012’s “The Road From Memphis,” an album recorded with The Roots.

Schrock added that Tom Eldred, The Mainstays’ keyboard player, may be an even bigger fan and more excited about the show because he’s spent years playing and refurbishing Hammond B3 organs – an instrument with which Jones has long been associated.

The Mainstays released their sophomore album, “Another Way,” last fall. Read more about that online here.