Country-pop superstar Shania Twain made a grand entrance at Van Andel Arena, then unleashed a spectacle that was flamboyant as well as fan-interactive. Review, photos, set list. 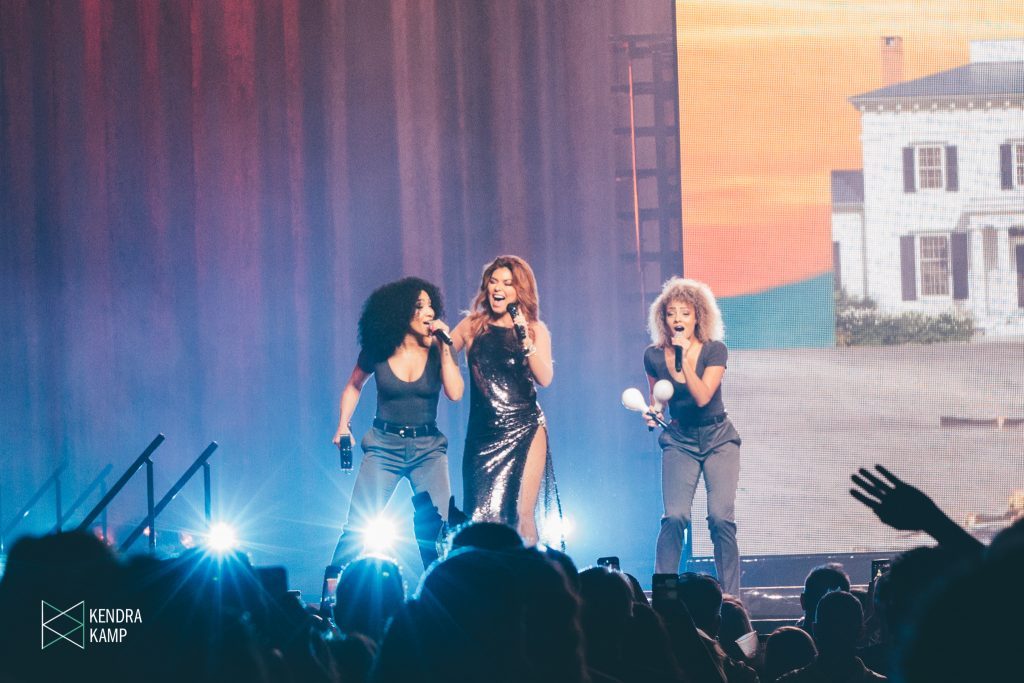 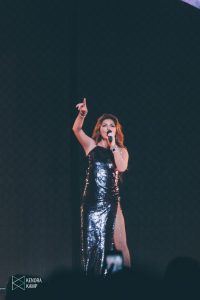 After all, the country-pop superstar hails from neighboring Ontario and she made it clear Wednesday during her Grand Rapids tour stop that she always feels very much at home in the United States.

She even performed a short tribute number dedicated to U.S. soldiers and veterans. And she also made it clear that her focus is always on her audience.

“You’re making my night Grand Rapids,” she said while quite out of breath halfway through her set. “You are my inspiration and you are the show.”

Twain, who made a grand entrance through that audience to take the stage at the beginning of the night, encouraged sing-alongs, especially urging fans to “light up” the arena to accompany her on a rendition of the 1998 Top 10 hit, “You’re Still The One.”

She did it all in less-than-ordinary fashion: singing and playing while being suspended in the air on a chair that was a comfortable version of a guitar case. Afterward, Twain went into the audience to take some selfies with kids and then brought up an 18-year-old boy and couple on stage (who she thought were extremely well dressed). 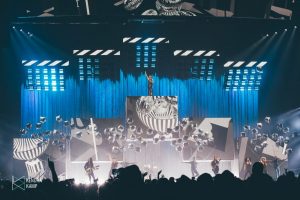 With more than 90 million albums sold worldwide, Twain’s set reflected her overwhelming popularity as a recording artist, with selections ranging from her multi-platinum-selling 1995 album, “The Woman in Me,” to 2017’s “Now.”

The evening began with Swiss country singer-songwriter Bastian Baker, who helped get the crowd into that interactive mood that Twain enjoys. Amid simple lighting and a spare stage, Baker’s confident set proved that nothing else was needed. The singer told stories about almost every song, bringing humor to the set as well.

He later returned to the stage to join Twain for “Party for Two” near the end of her two-hour performance — a show that weaved in elements of the pop realm and country music, enhanced by an elaborate stage set, video backdrop, lasers and backup dancers.

The evening wrapped up with the crowd favorites, “Man! I Feel Like A Woman!” and “Rock This Country” — with the entire audience, of course, singing along. 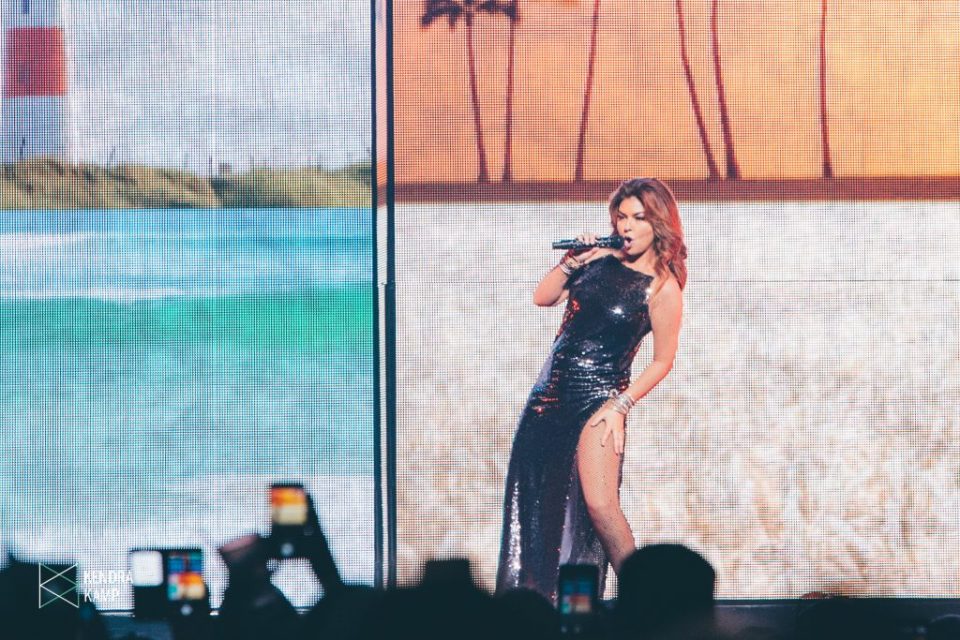 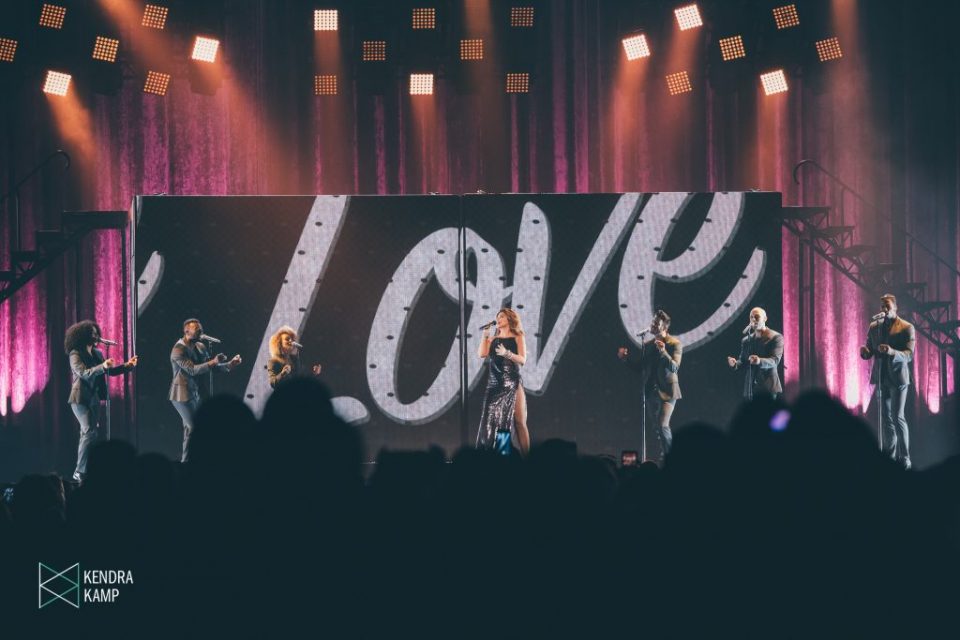 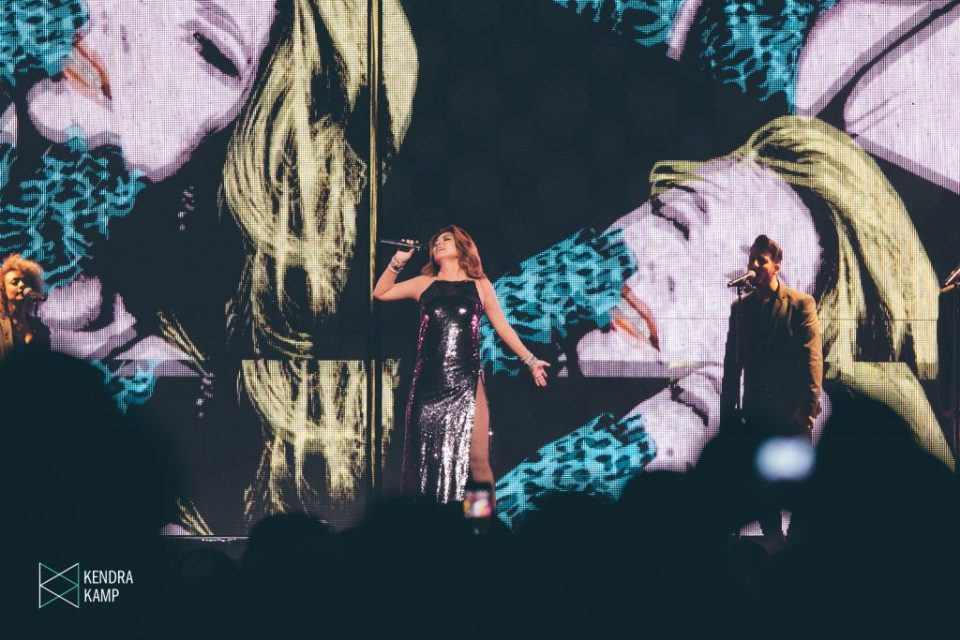 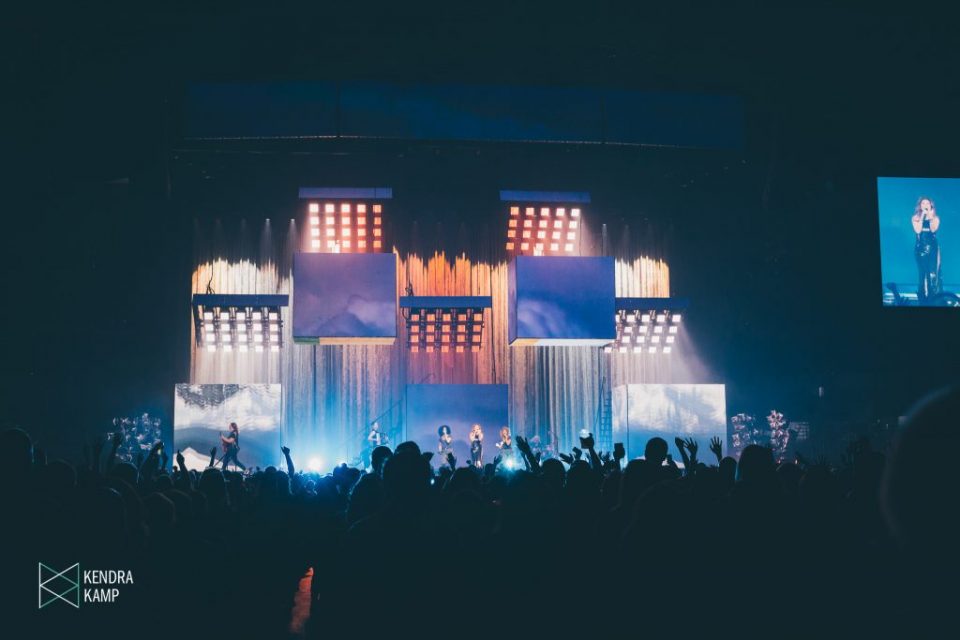 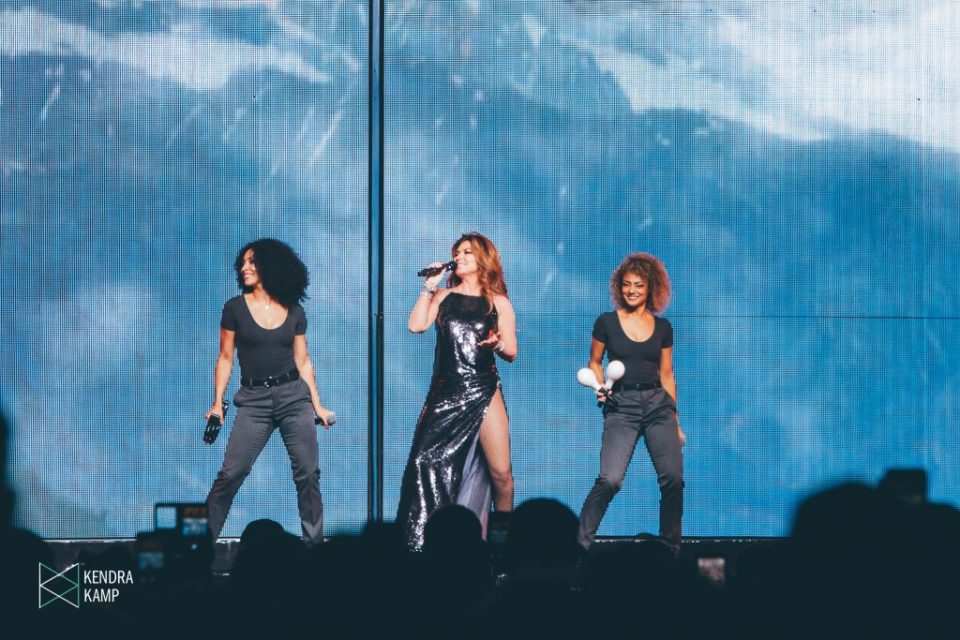 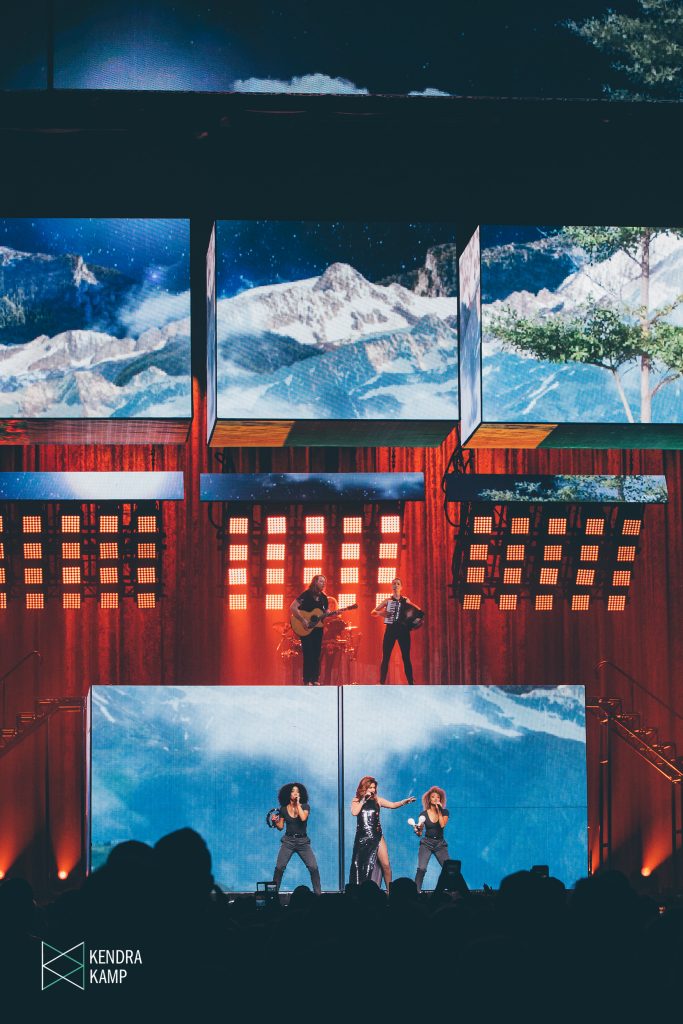 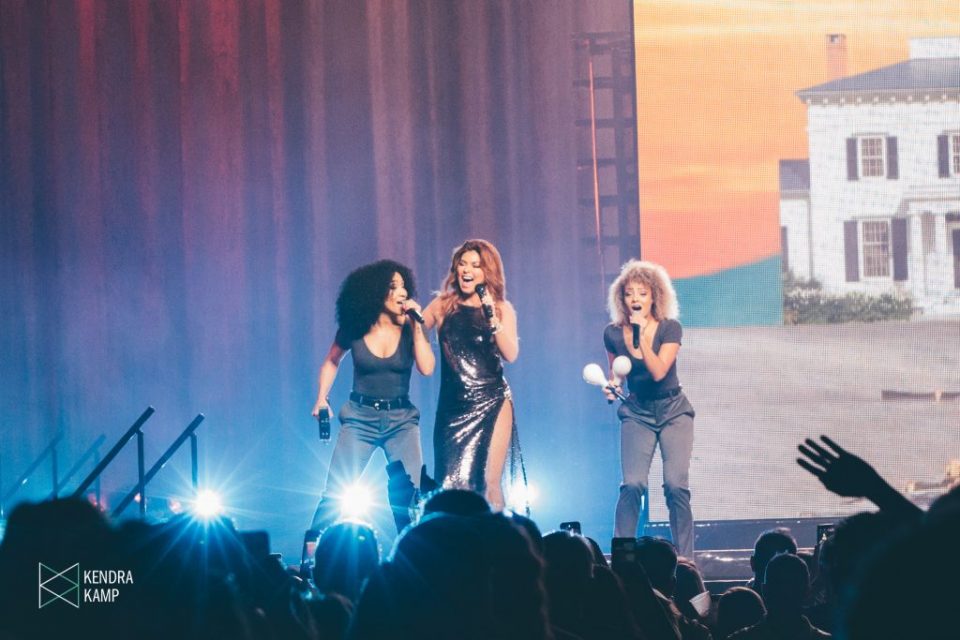 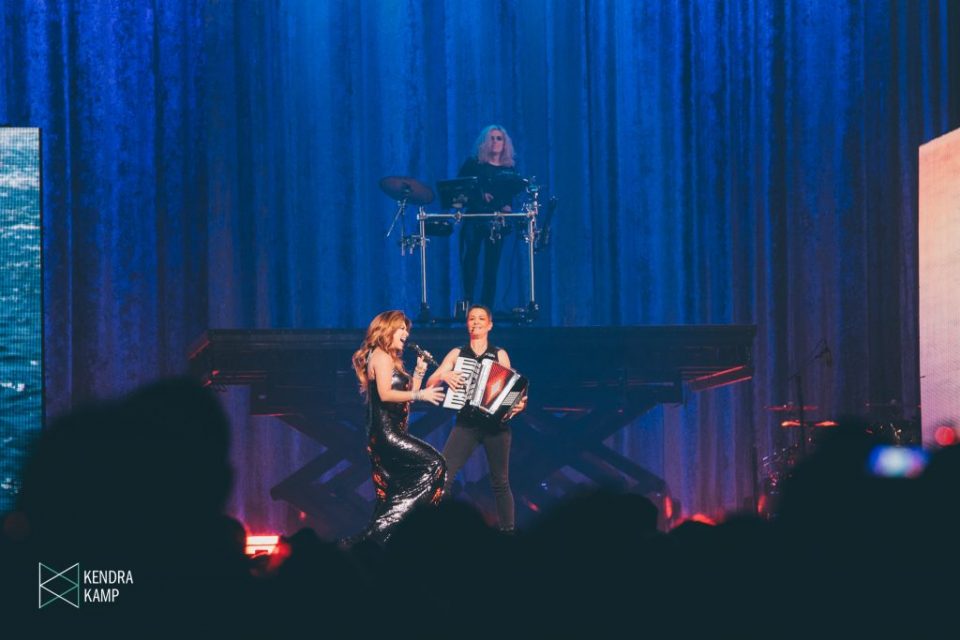 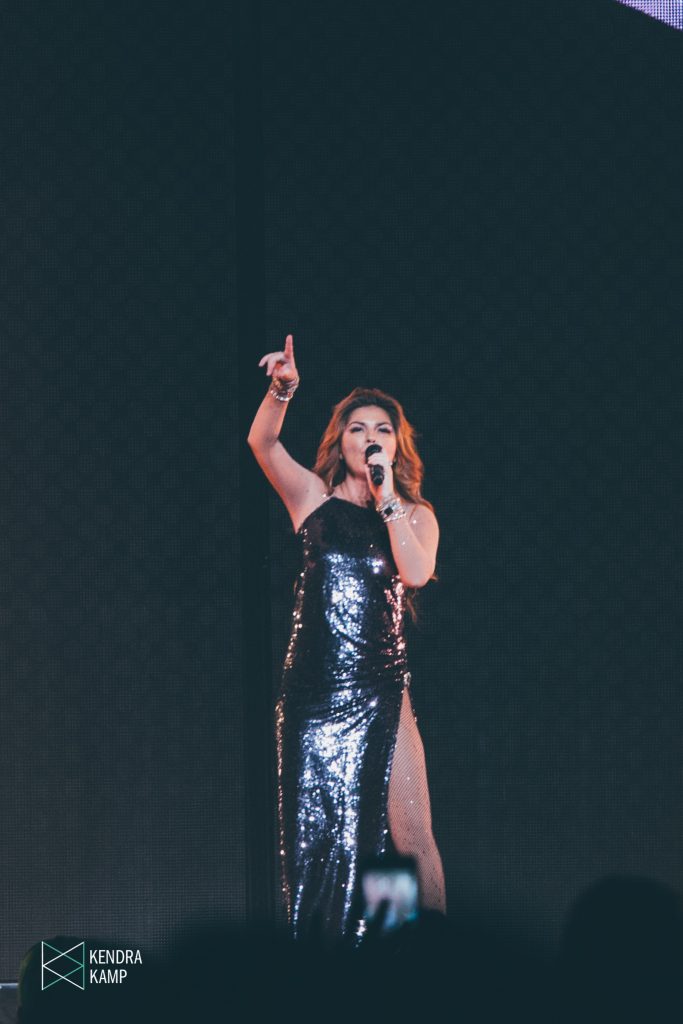 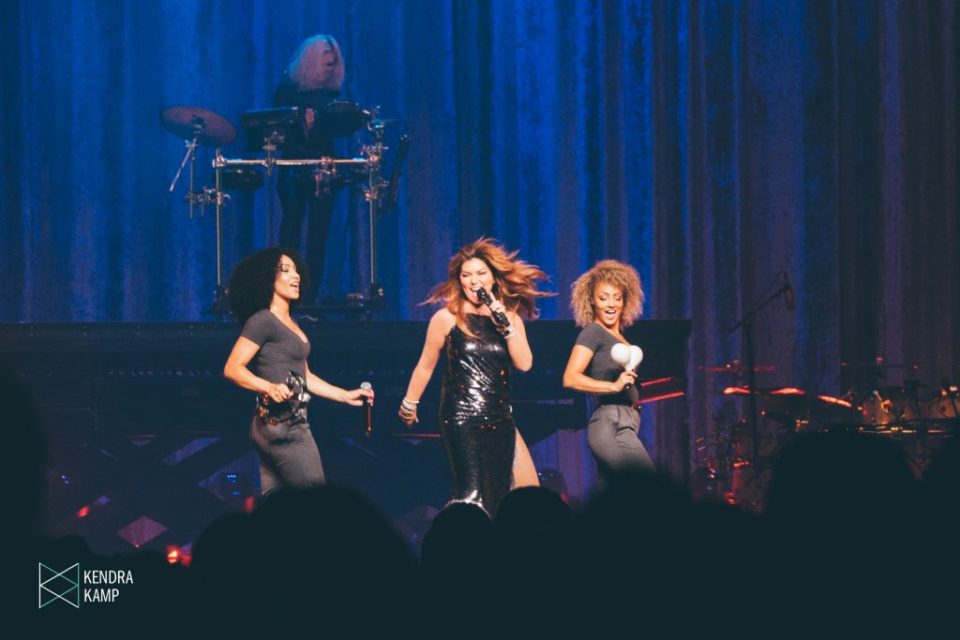 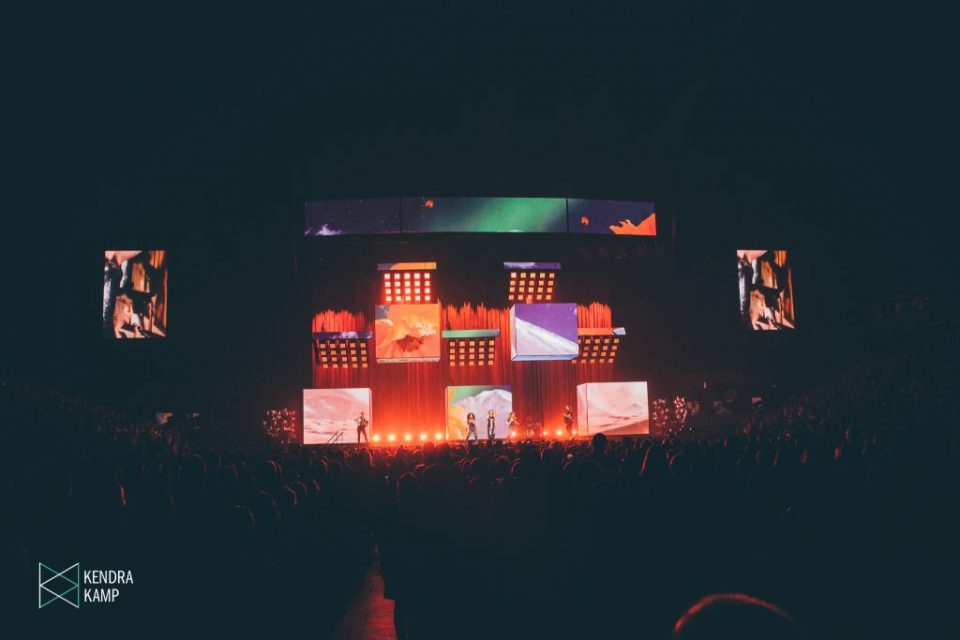 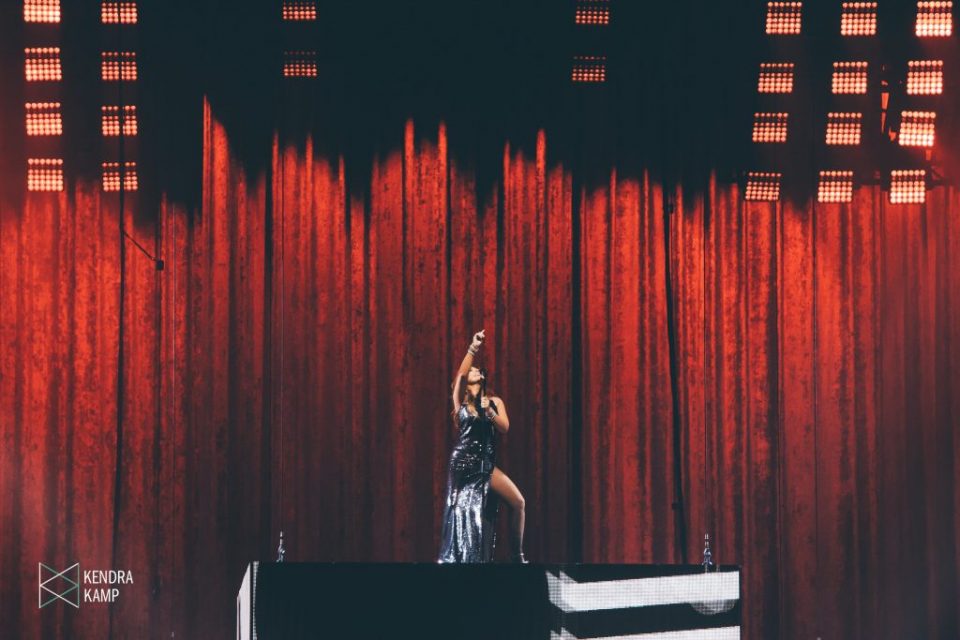 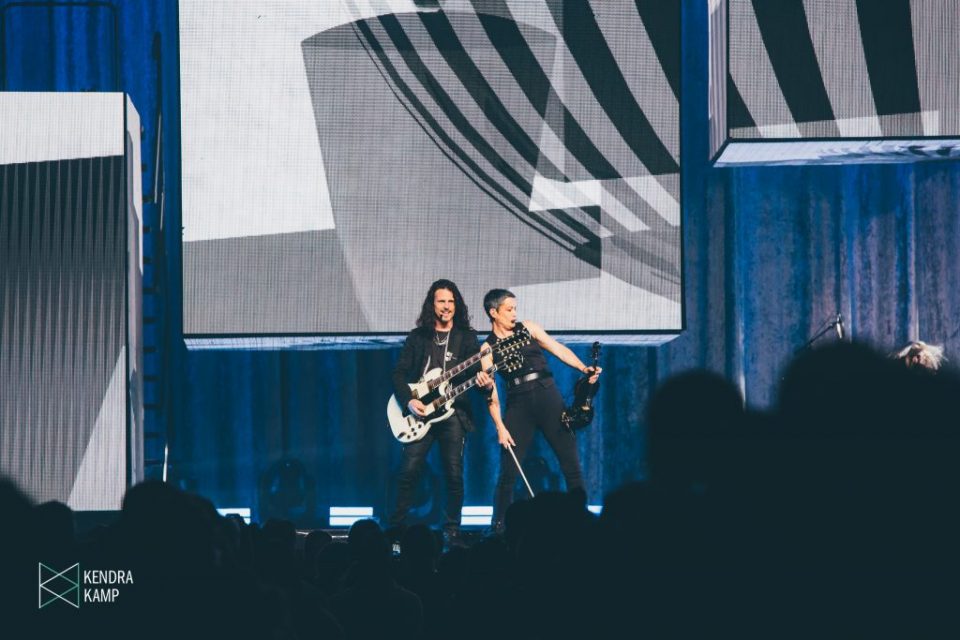 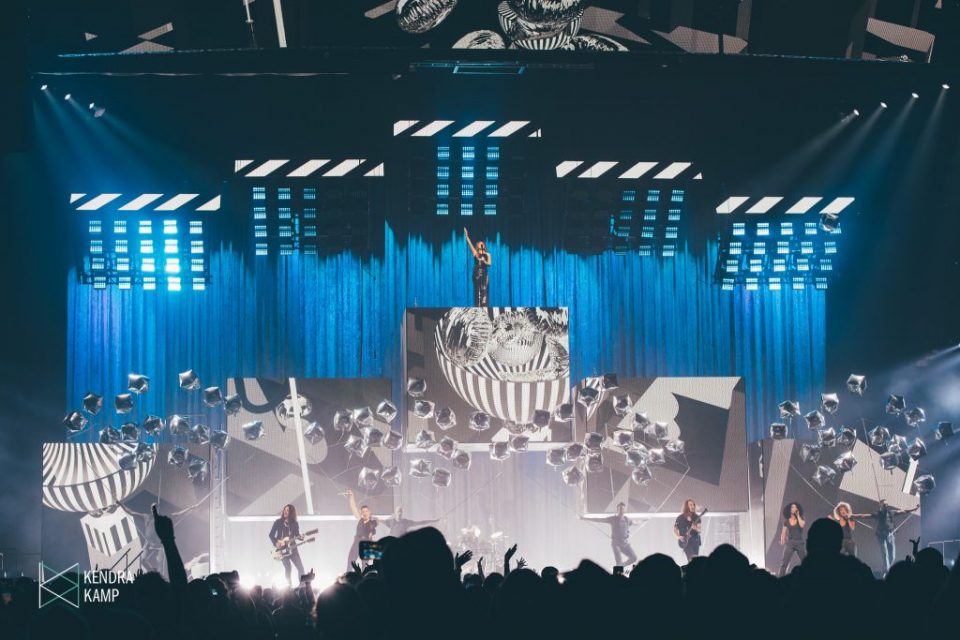