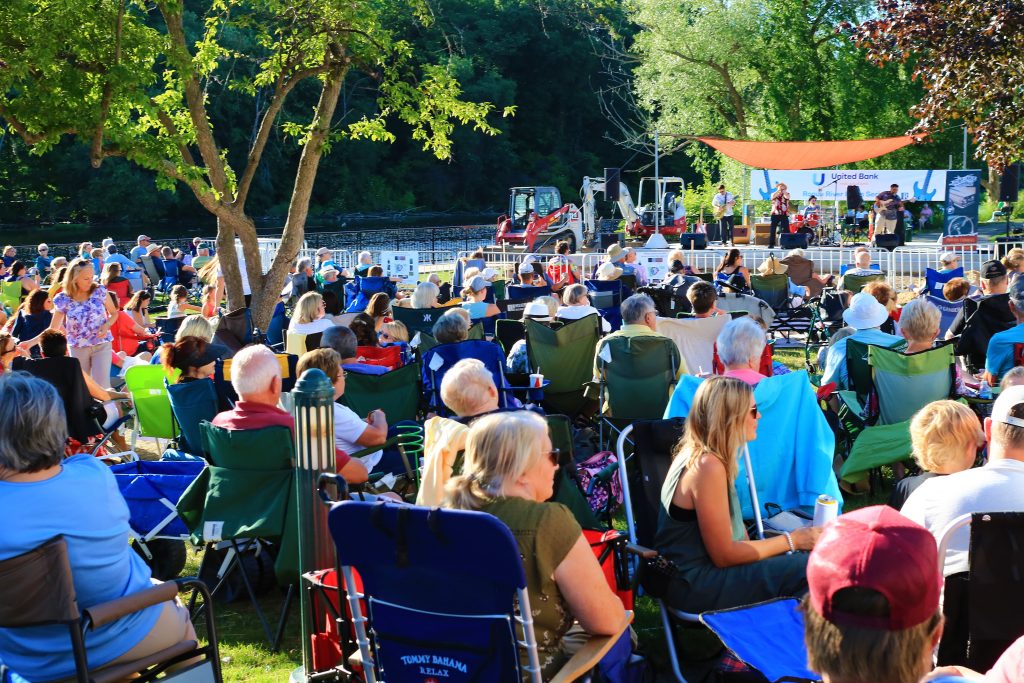 SCROLL DOWN FOR PHOTOS, NEW CONCERT LISTINGS, LINKS TO SHOWS IN OTHER CITIES

But make no mistake: The charm of live music in communities big and small across West Michigan has become a major summertime draw – a tradition and an experience captivating thousands of fans and picnicking families nightly across the region, especially after a pandemic that kept many of them quarantined in 2020.

Regional bands and attendees seem to revel in the relaxed interaction between fans, performers and nature itself. 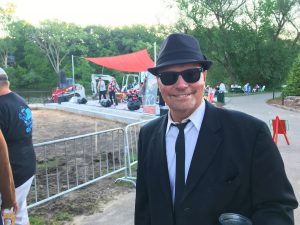 Such was the case Tuesday night as Rockford’s United Bank Rogue River Blues Series kicked off for 2021 amid splendorous sunshine with James Reeser & The Backseat Drivers rolling through harmonica-laced classics on stage with several hundred concertgoers basking in the blues.

They happily hauled their lawn chairs and quad chairs to Garden Park along the Rogue River to cheer Reeser and crew despite ongoing construction that left fans behind a barrier some 30 feet from a brand new, sprawling stage. That area in front of the stage will soon sport a brick “dance floor” once the project is completed later this summer.

It didn’t deter music lovers or affect turnout on a perfectly pleasant June evening. Series organizer and founder Steve Jazwiec – donned in his usual “Blues Brothers” attire – was visibly pleased to be hosting his first show in 21 months after the 2020 series was scrapped due to COVID-19.

“It’s a great turnout under the circumstances,” he said, surveying the all-ages crowd. “The blues are back in Rockford, even though we’re under construction.”

A RETURN TO CAREFREE DAYS AND ENJOYING LIVE MUSIC WITH FRIENDS

For many, it represented a return to carefree days of yore.

“It’s great to see people out and about,” said Sue Grove of Rockford, adding she was elated to experience live music with her friends again.

“It’s awesome,” gushed Janelle Chandler of Coopersville, who attended Rogue River Blues Series shows in 2019 and was more than pleased to be back. “Pretty excited, an eight out of 10.” 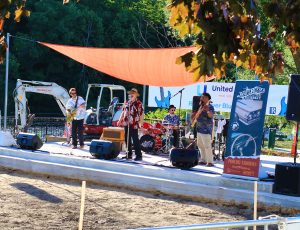 Rolling Out the Blues: James Reeser and his band. (Photo/Anna Sink)

Launching Tuesday’s show with tracks from the band’s 2019 album, “Live Now, Pay Later,” Reeser and band kept the music rolling all night and clearly didn’t want to see the evening end, even playing a couple of songs after the 9 p.m. closing time.

Some fans were delighted to stick around because nearly all of these free community concerts are beyond family-friendly, with children dancing and scampering across lawns while their parents groove to the tunes du jour.

They create the perfect opportunity to expose youngsters to the joys of live music, giving local and regional acts a chance to share their talents with fans outside of the usual bar and nightclub scene.

And more than anything, as Reeser sang near the end of the night, it’s a terrific way to “keep them good times rolling” all summer long.

The Rogue River Blues Series continues June 22 with Kathleen & The Bridge Street Band and June 29 with Catfish & The Man. Scroll down for a photo gallery and video from Tuesday’s show.

Here are listings for several more community concert series across the region, the latest additions to a roster of more than 90 series announced for the summer of 2021. 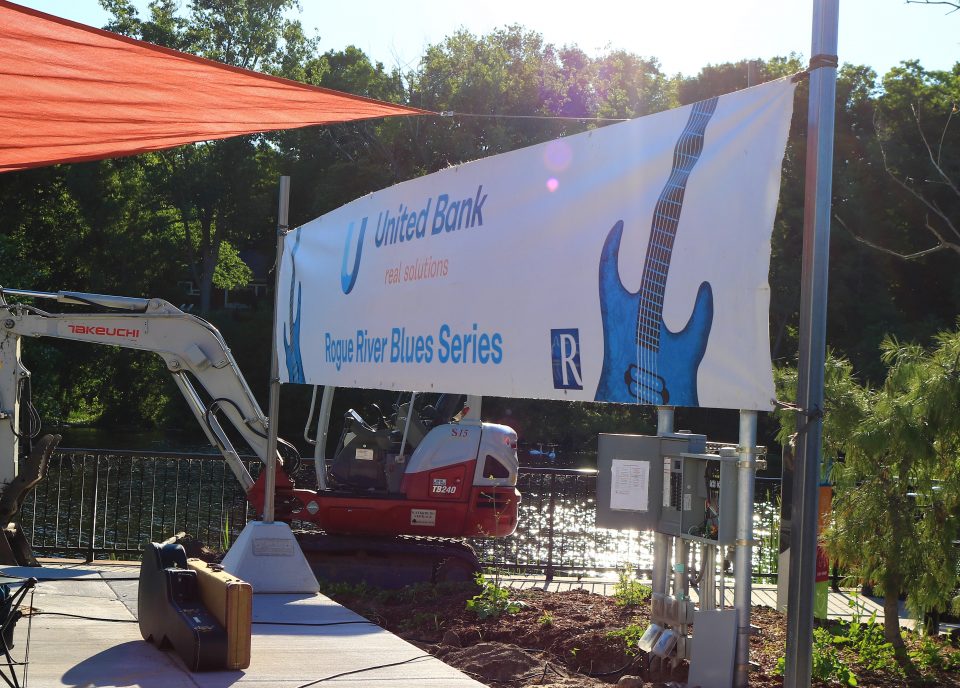 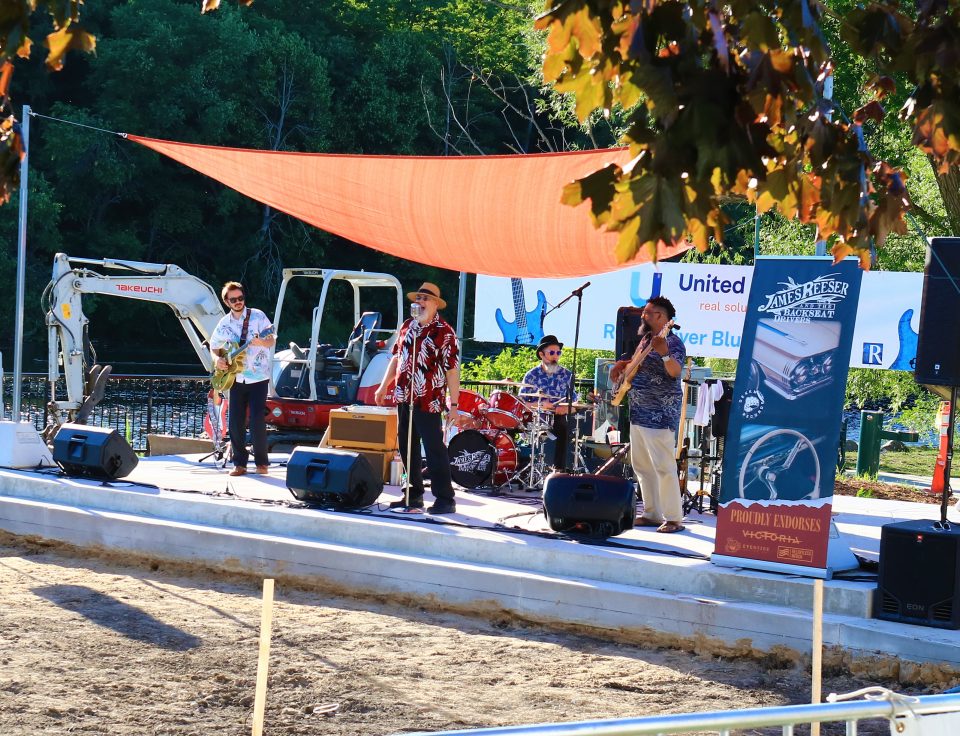 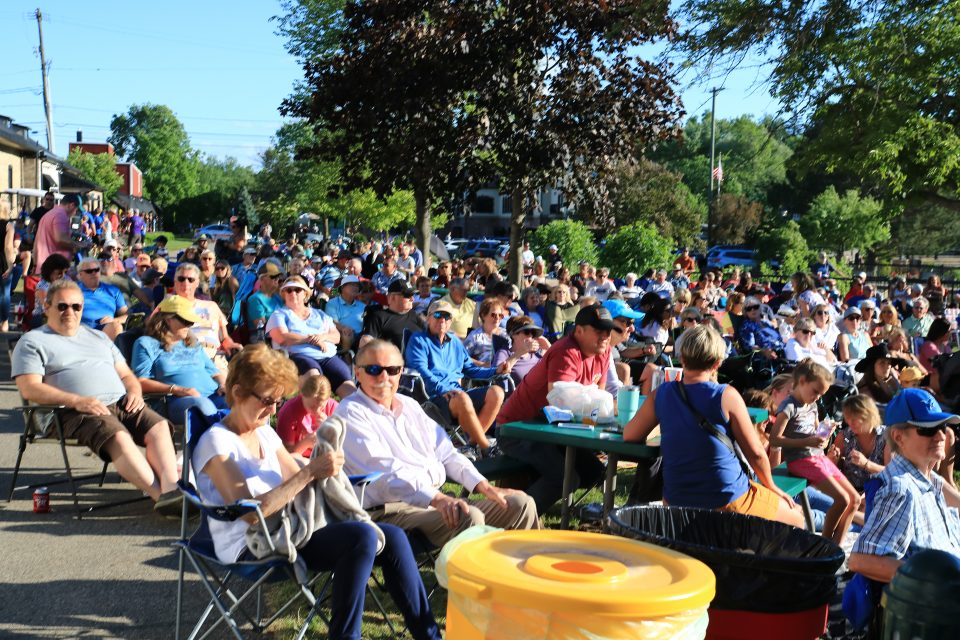 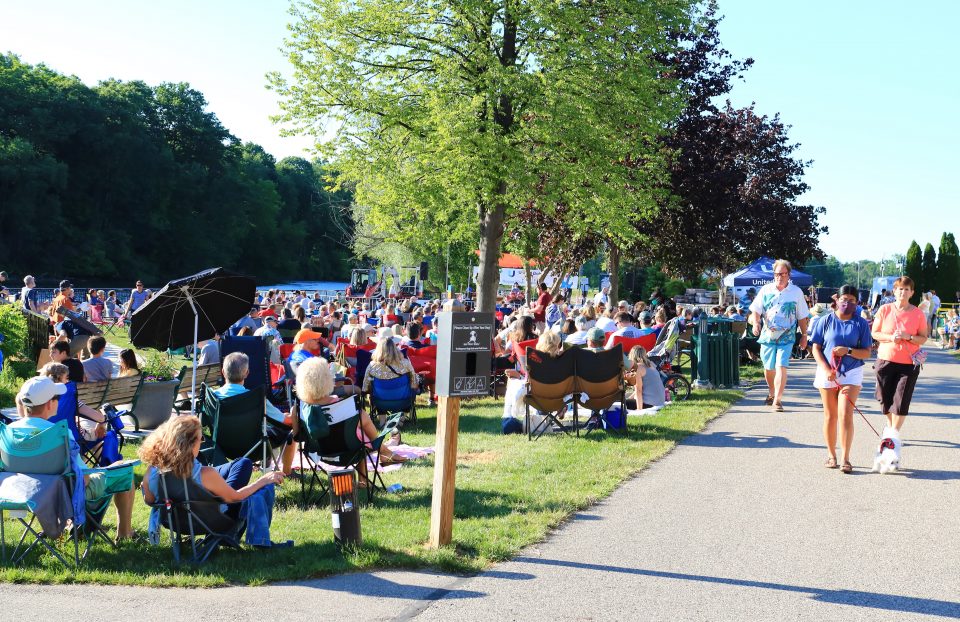 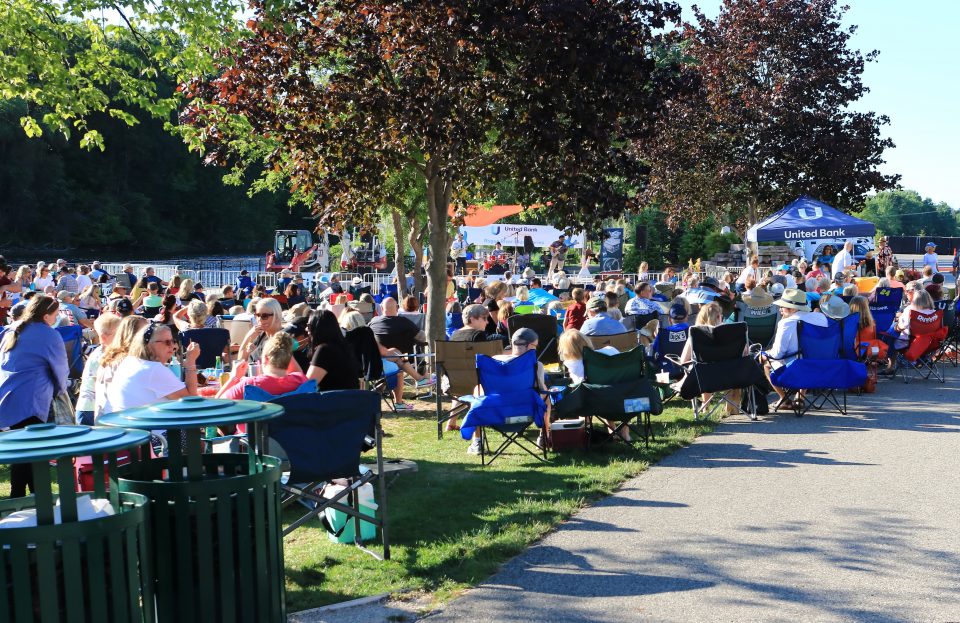 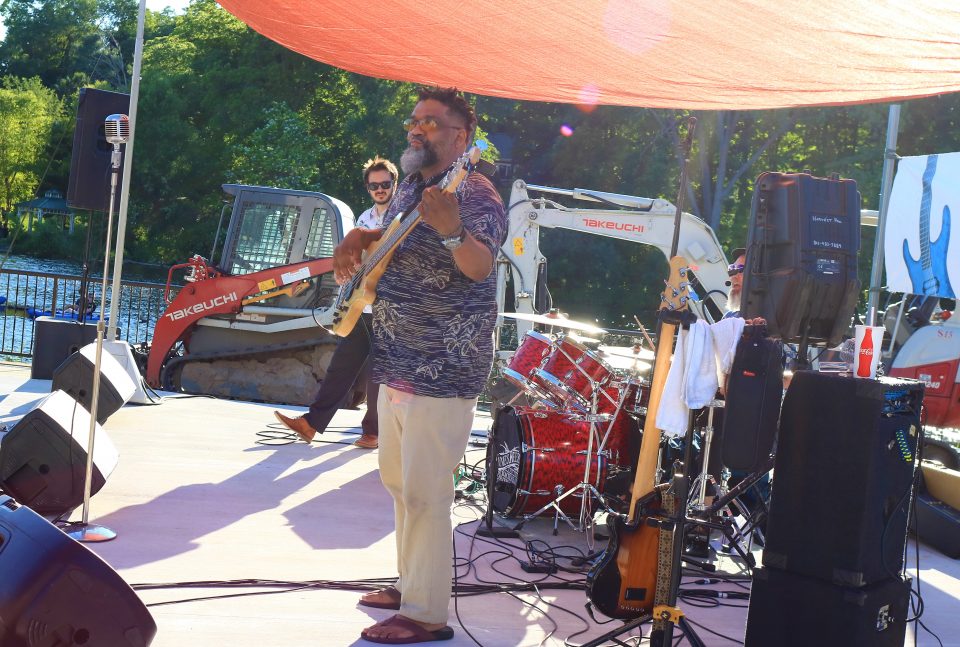 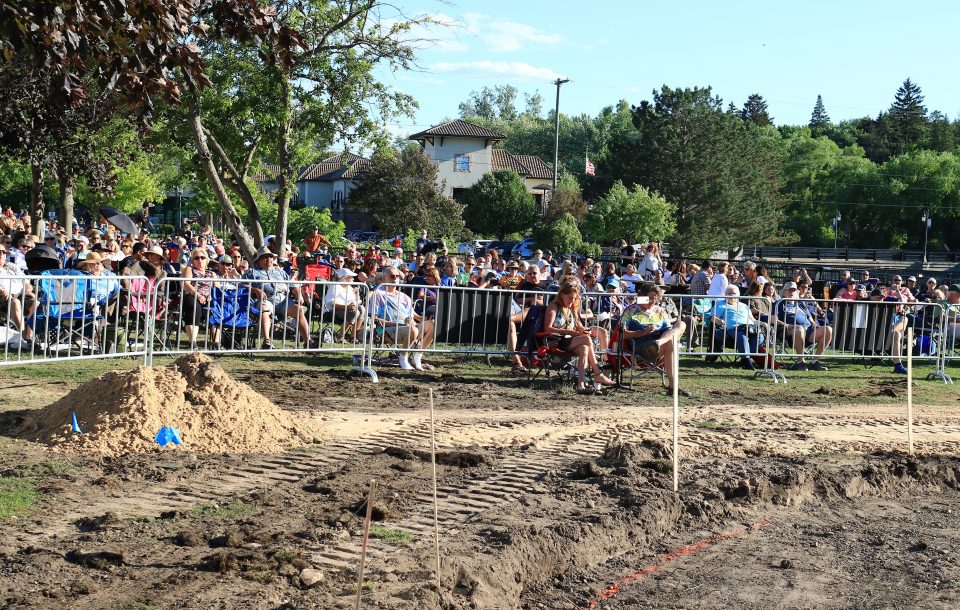 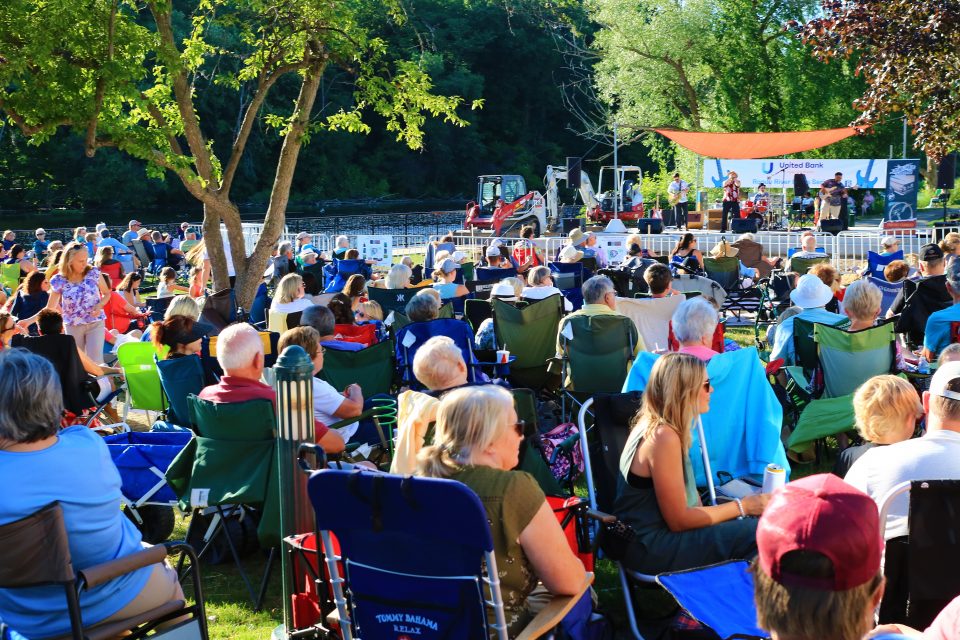 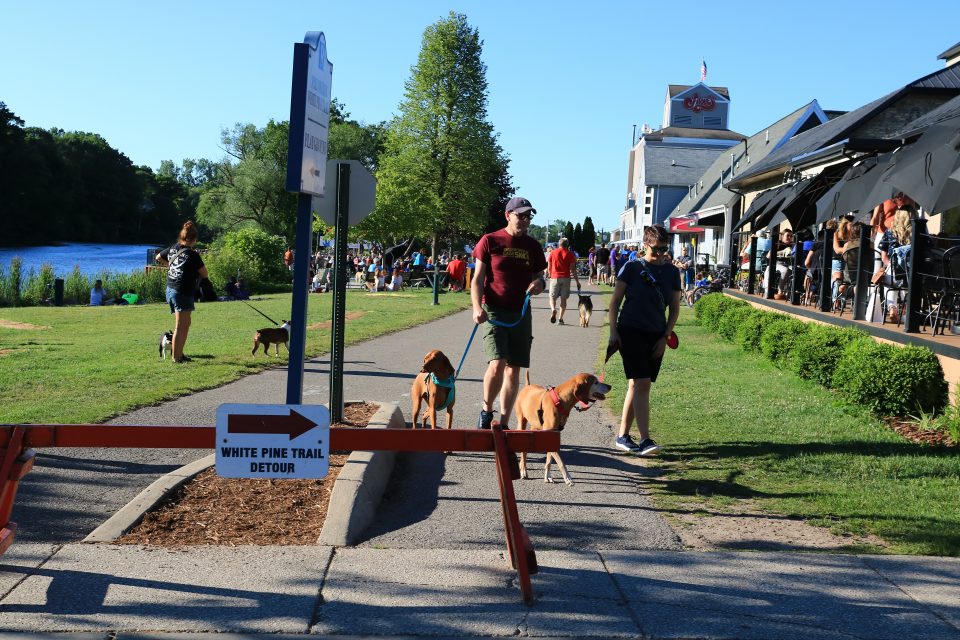 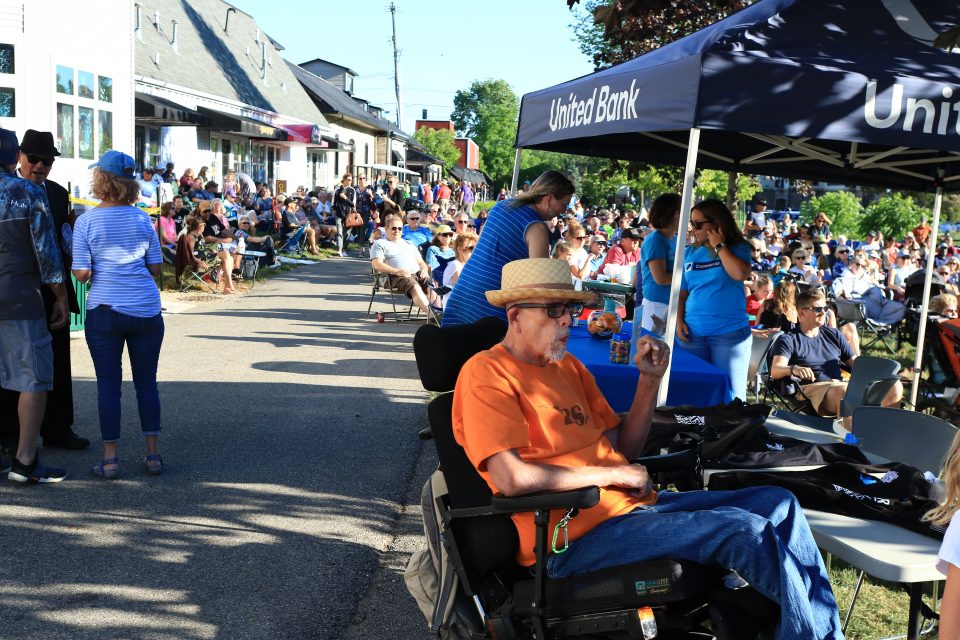 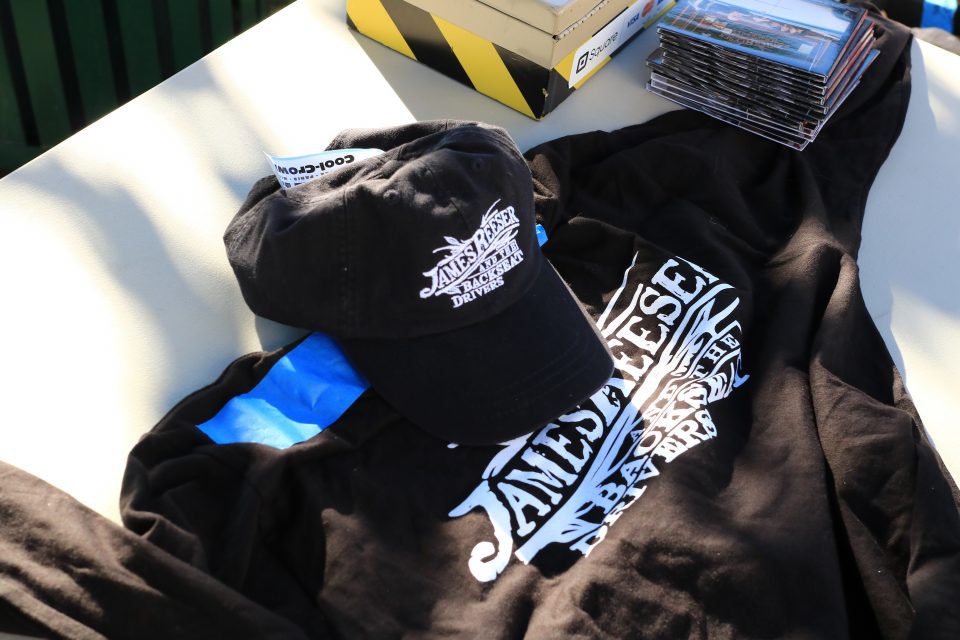 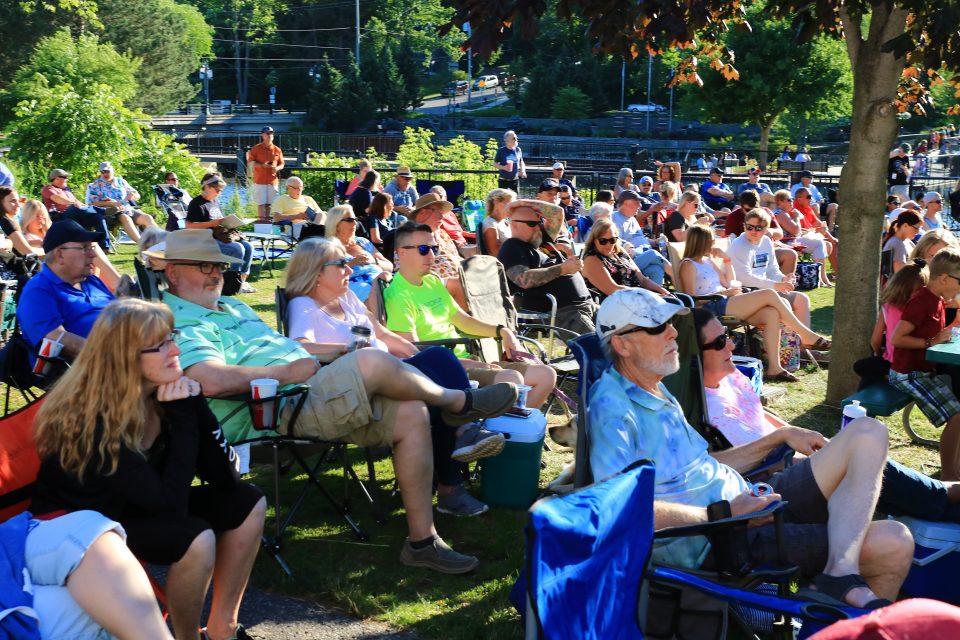 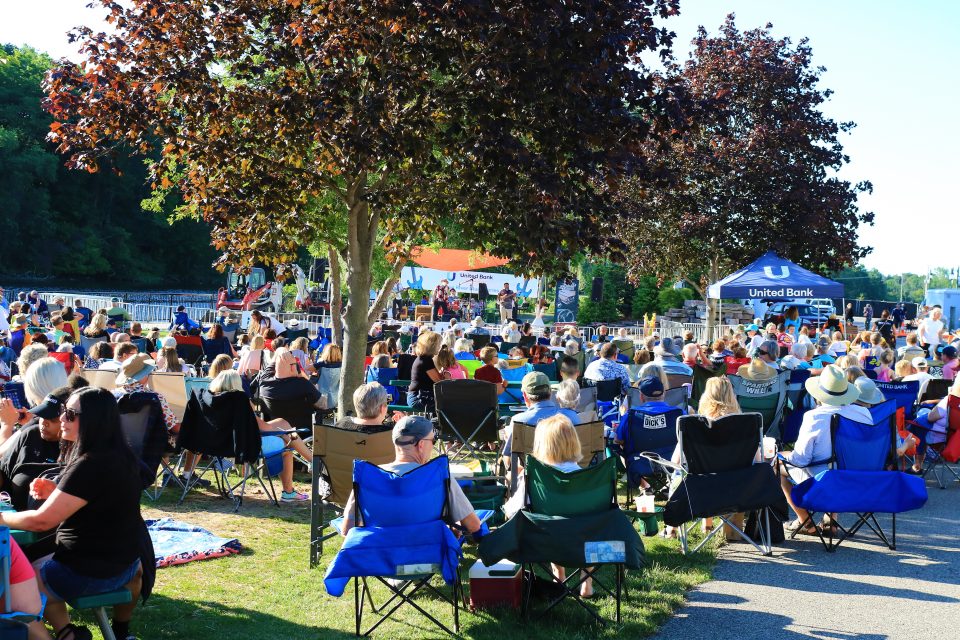