At 74 years young, Patti LaBelle fully engaged fans during her first Grand Rapids appearance in three decades, unfurling everything from “Lady Marmalade” to “Somewhere Over the Rainbow.” 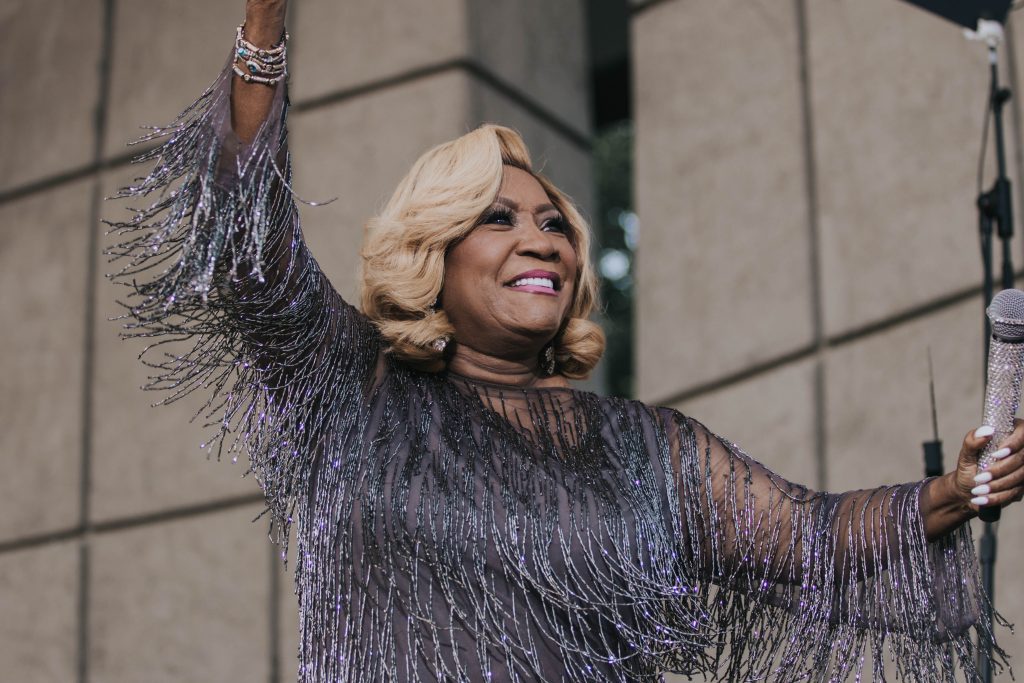 With 54 years of stage experience, iconic singer Patti LaBelle made sure that every aspect of Friday’s concert at Frederik Meijer Gardens & Sculpture was a moment to be treasured.

The eye-catching stage setup featured an expensive-looking rug, white piano, lounge chair, flowers, a brass coat hanger, multiple pairs of shoes and a bottle of perfume. LaBelle gracefully sprayed its intoxicating scent on those eagerly standing closest to the stage multiple times throughout her hour-long set. 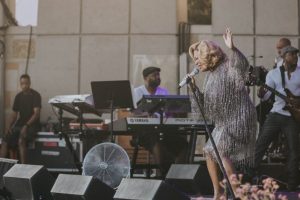 ‘Lady Marmalade’ and More: LaBelle brought fans on stage with her during the show, too. (Photo/Veronica Leigh Anderson)

Even the weather was highly tolerable, boasting a sweet breeze, lots of sunshine and temperatures sitting in the high ’70s.

And the high energy that launched the concert at 7 p.m. never ebbed throughout the evening.

LaBelle’s charismatic stage presence matched that of another singing great who performed on the same stage earlier this summer: R&B great Gladys Knight. Much like Knight, LaBelle’s voice and the way she commanded the attention of the audience had an undeniable power, and her sparkly dress amid the stage lighting helped created an ambience fitting a true goddess of soul.

The crowd responded by standing and applauding through the night while LaBelle interacted with her fans – from sampling pies that fans handed her to bringing audience members on stage to help her sing classics such as “Lady Marmelade” or encouraging them to dance along, then presenting them with flowers when their moment in the spotlight was up.

The set list for her first Grand Rapids concert in 30 years included an extremely passionate rendition of “Somewhere Over The Rainbow” as well as “Take Your Time,” originally recorded by The Skyliners.

Contemporary jazz trombone virtuoso Jeff Bradshaw opened for LaBelle and got the crowd involved immediately. With trombone in hand, he grooved through the audience and demanded the audience to help keep the beat by clapping while he played incredible solos. 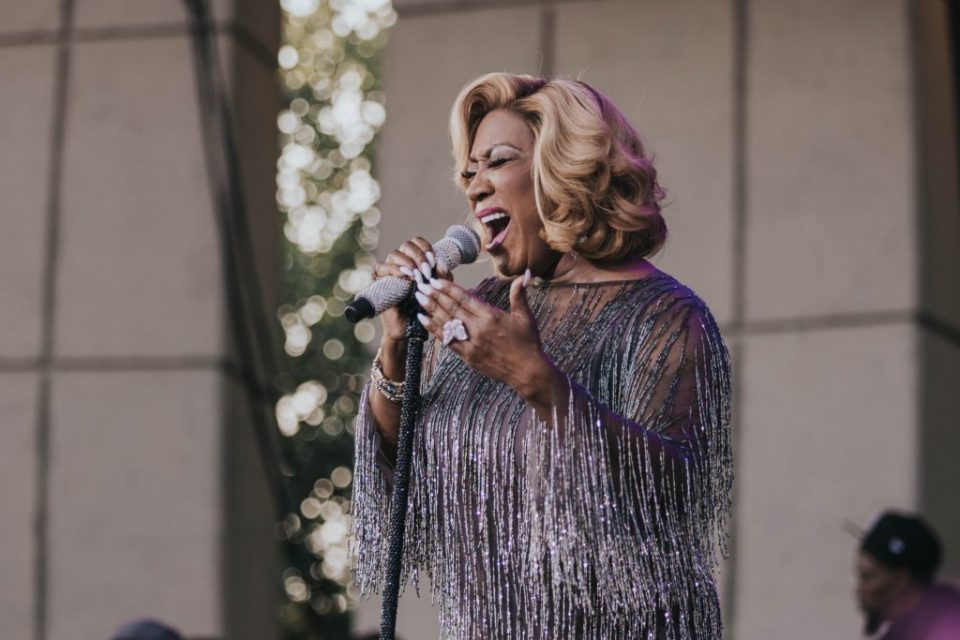 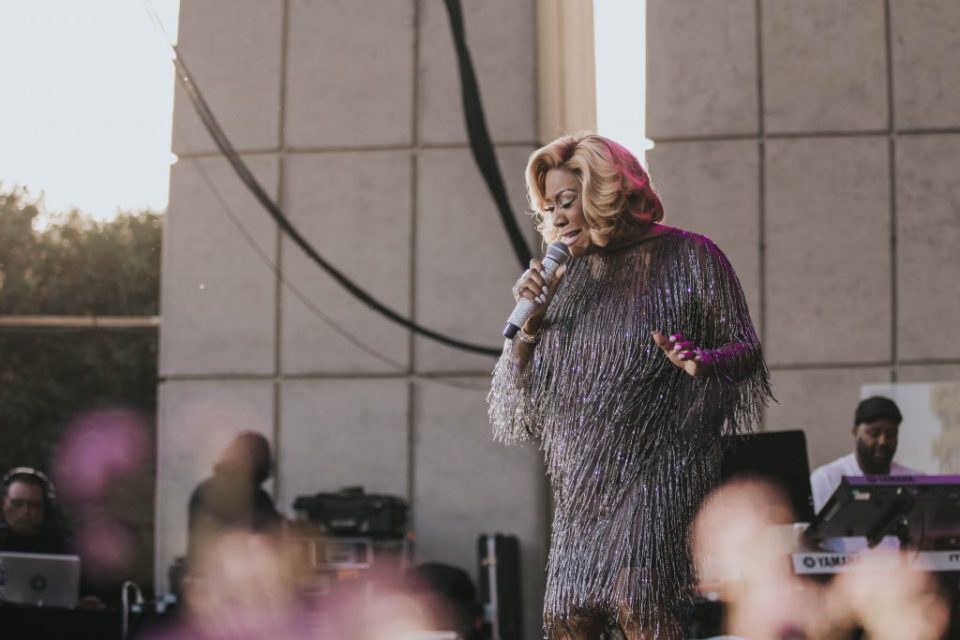 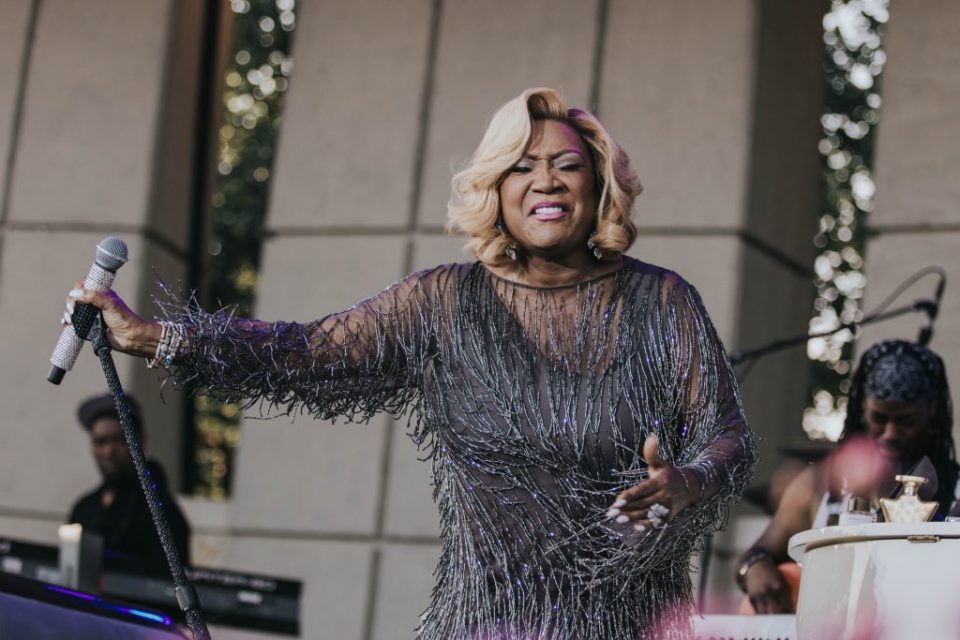 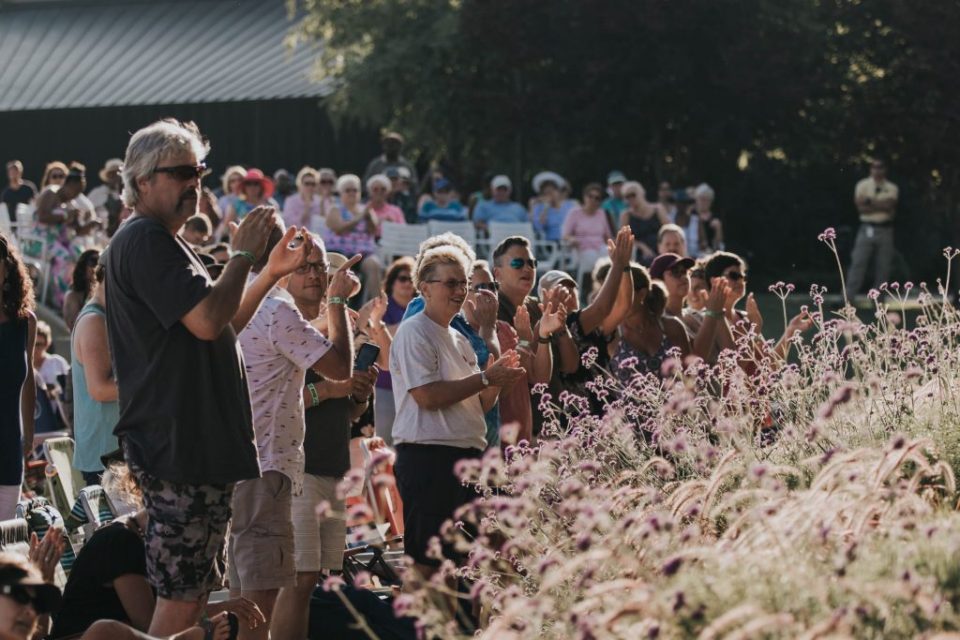 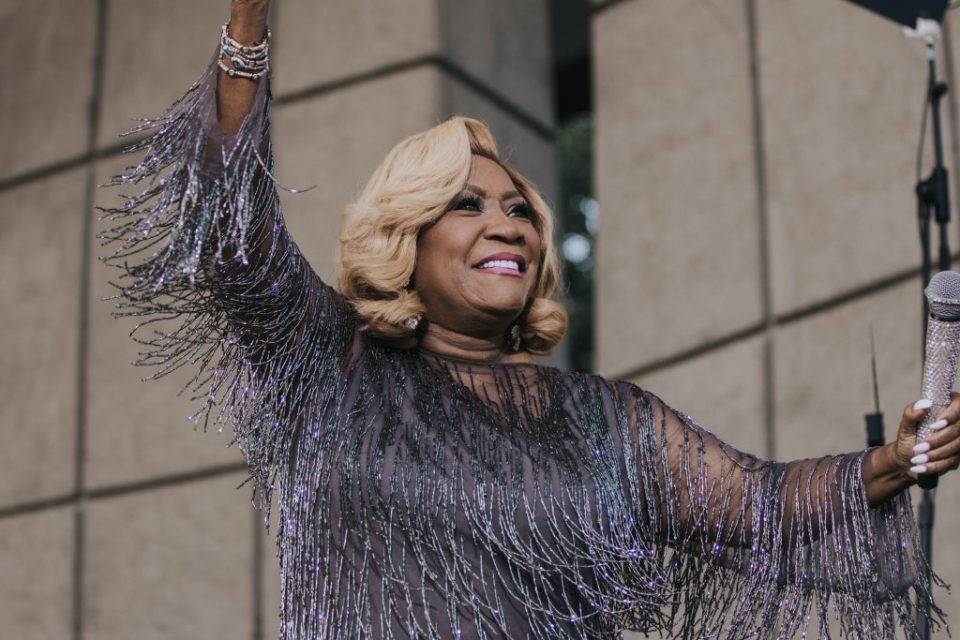 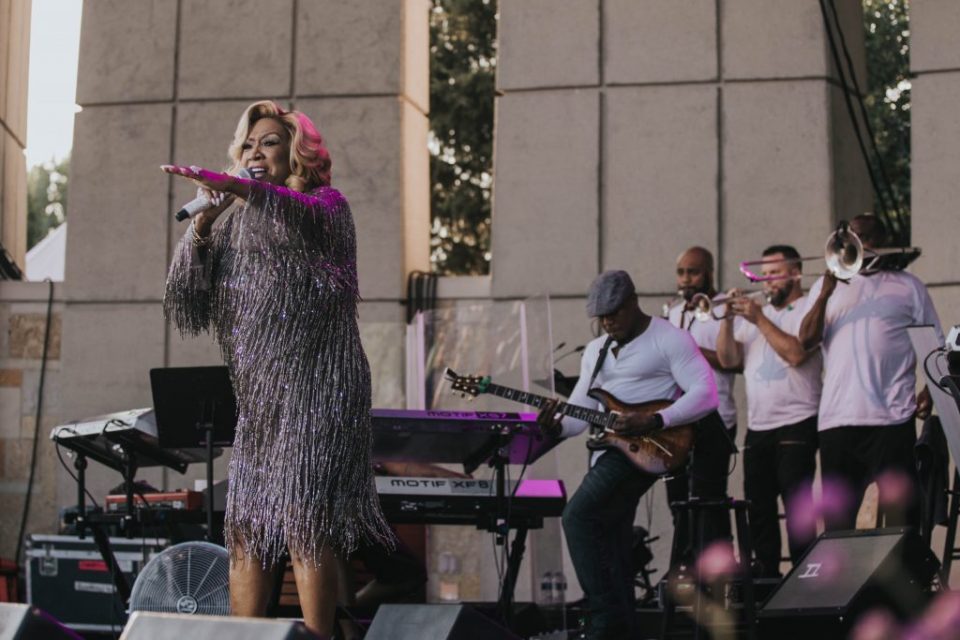 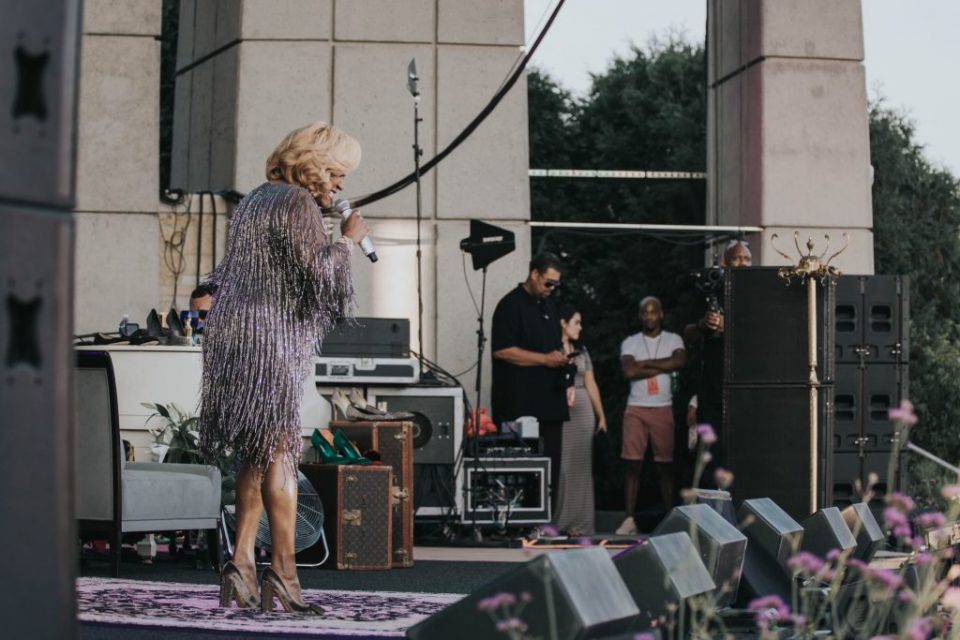 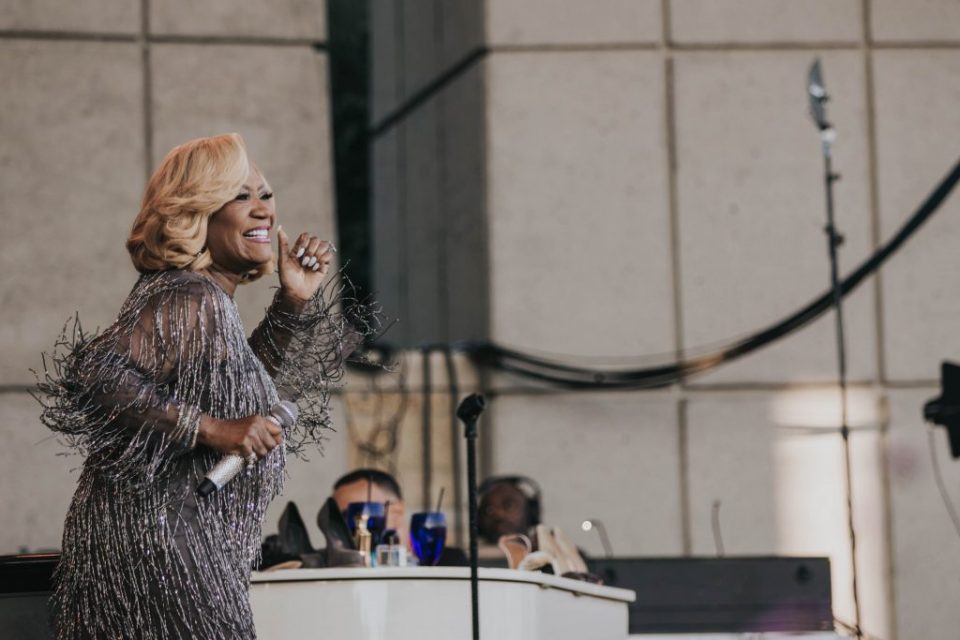 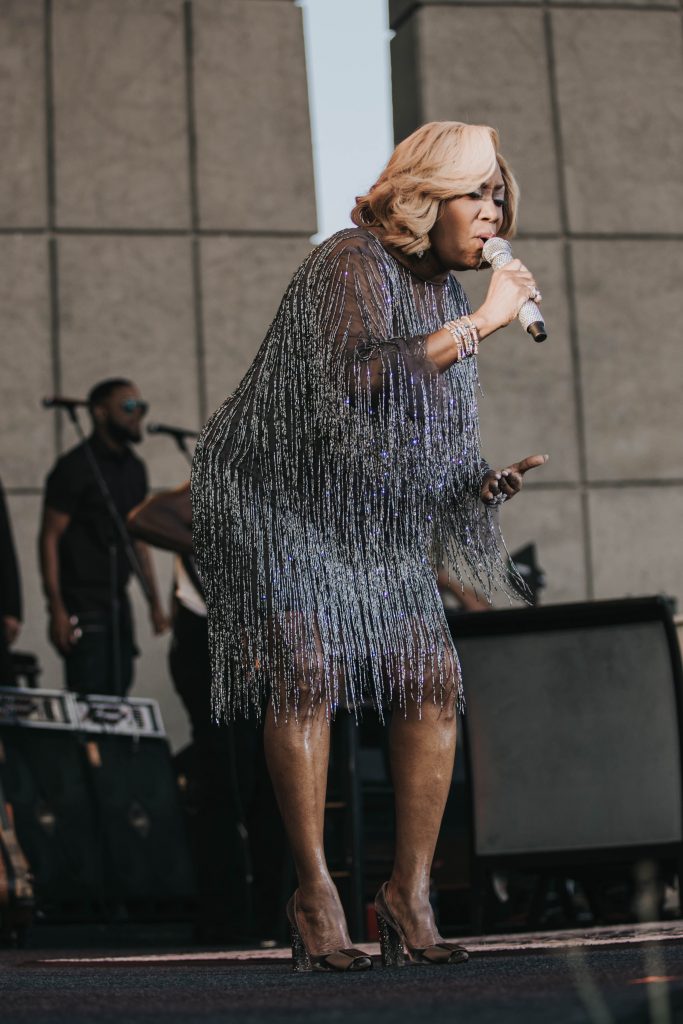 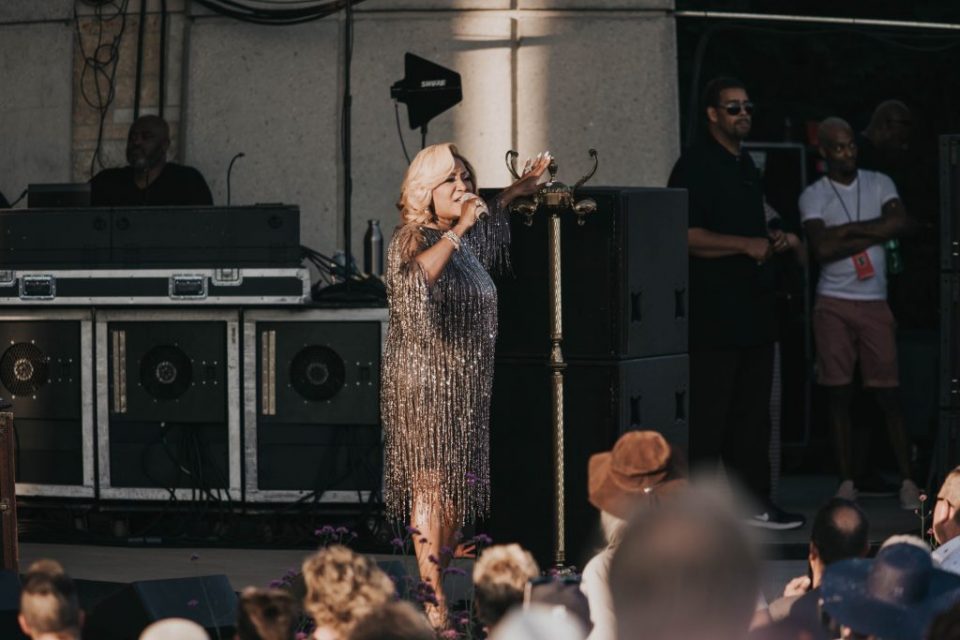 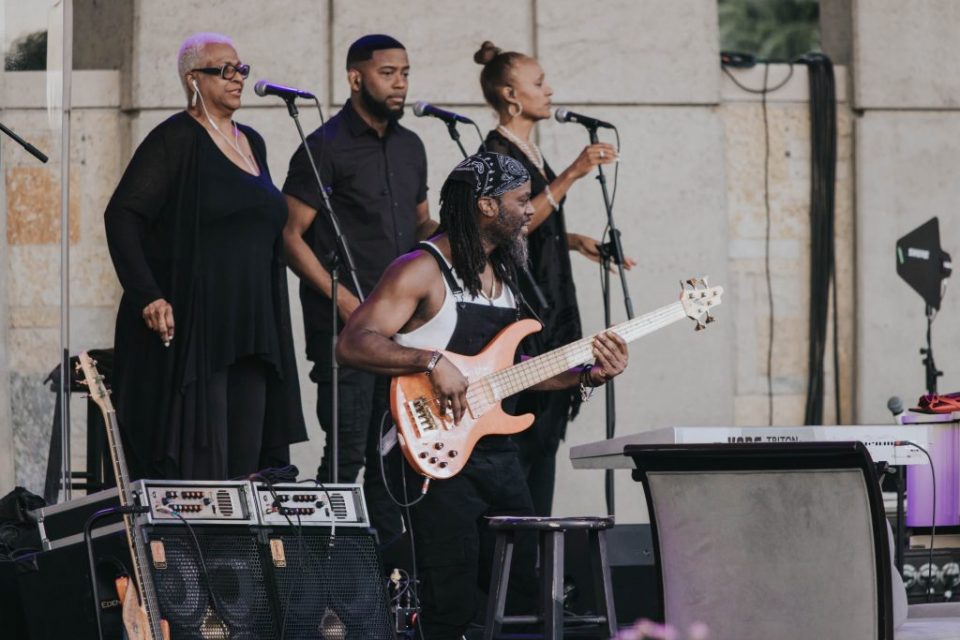 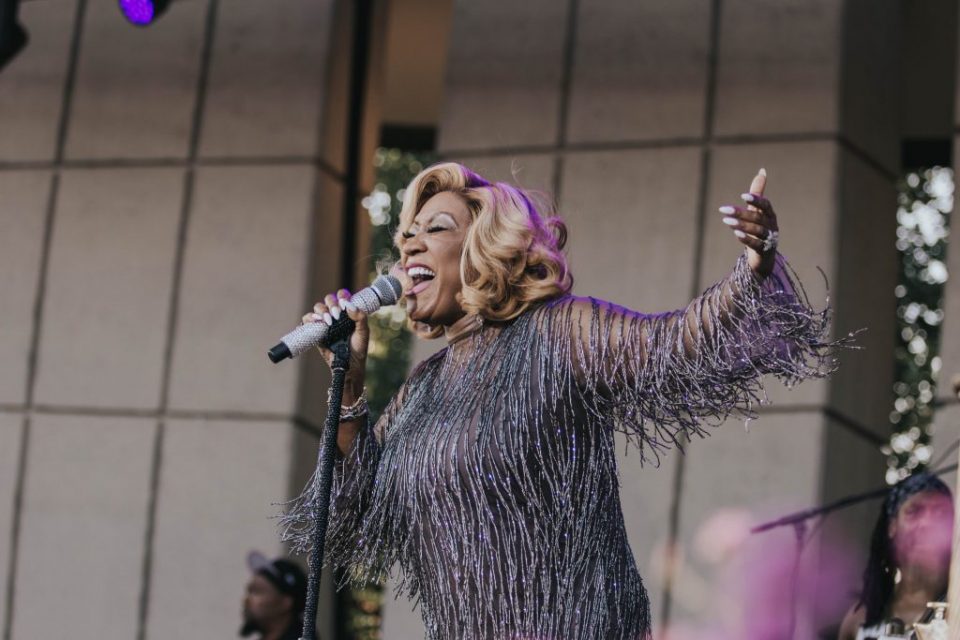 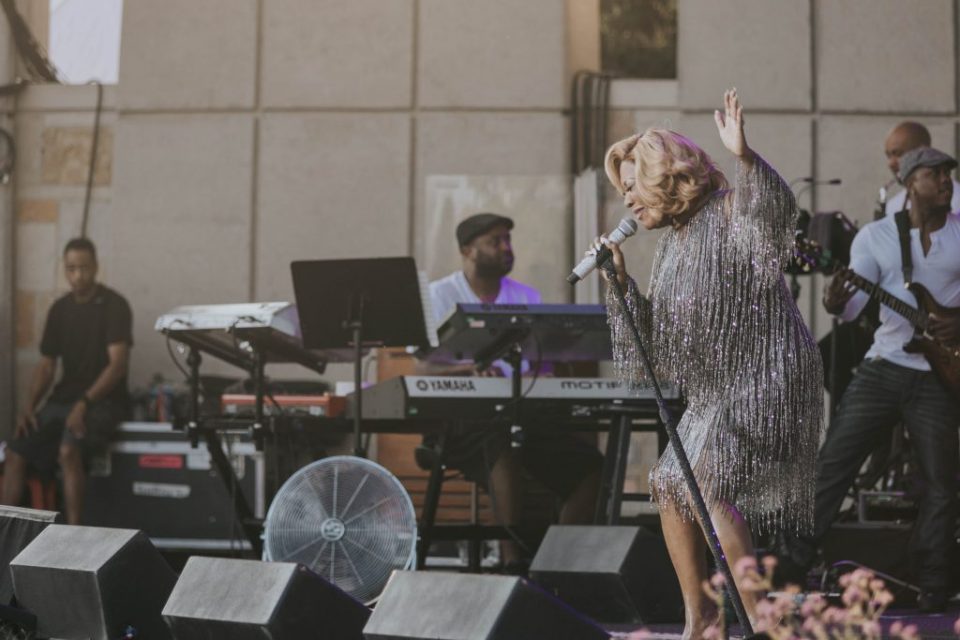 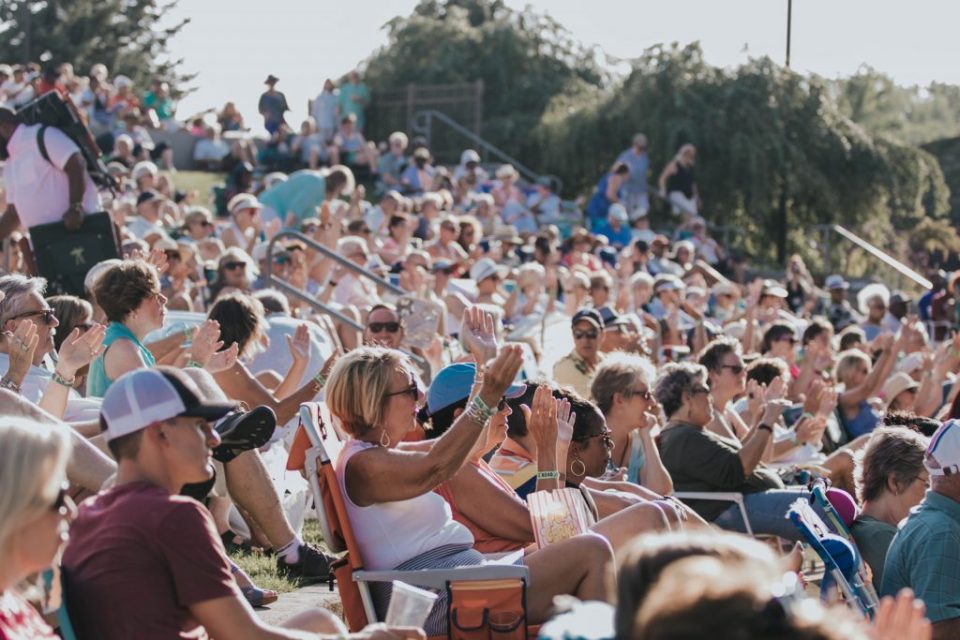 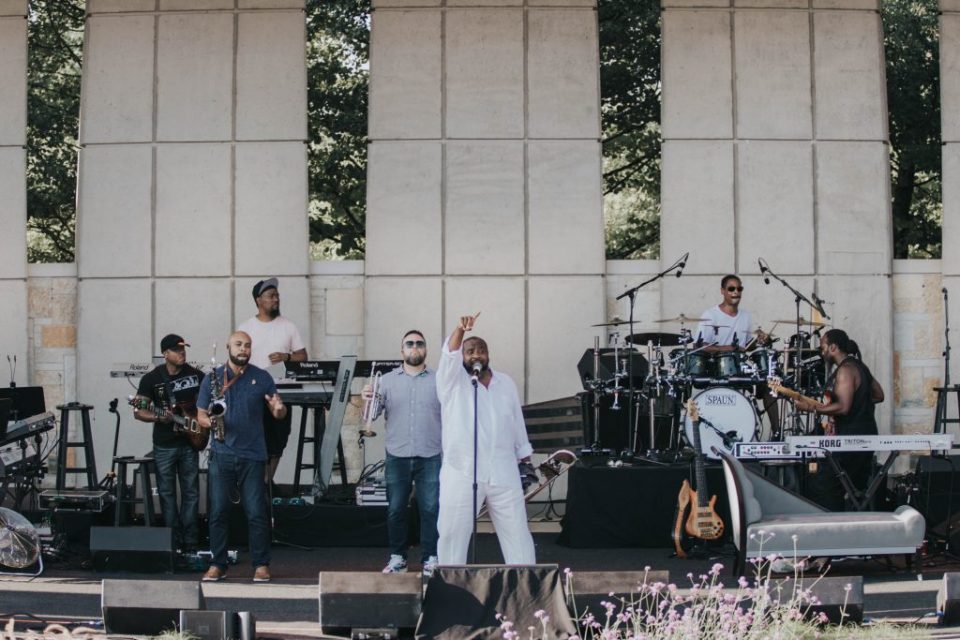 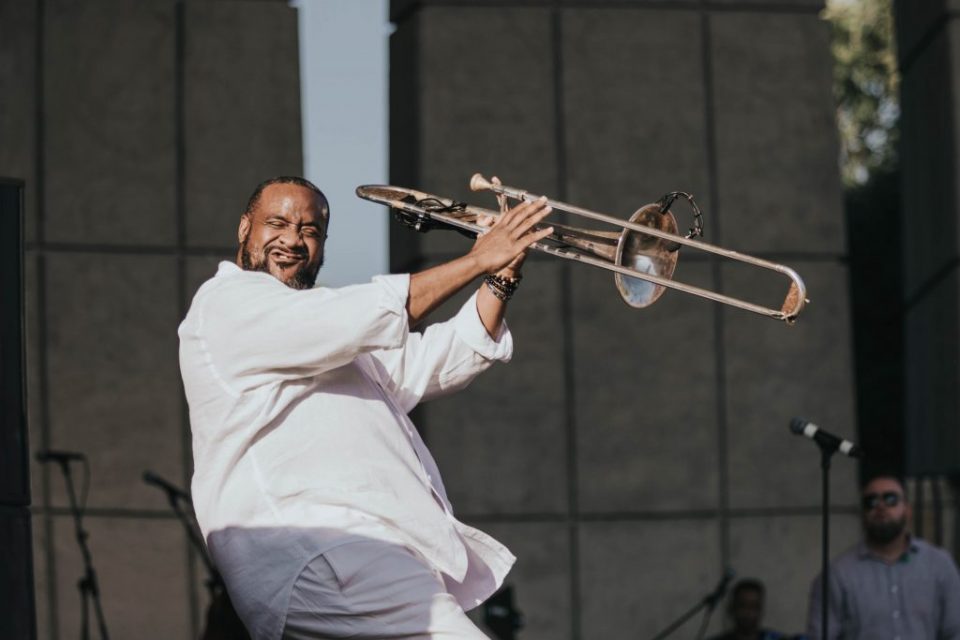 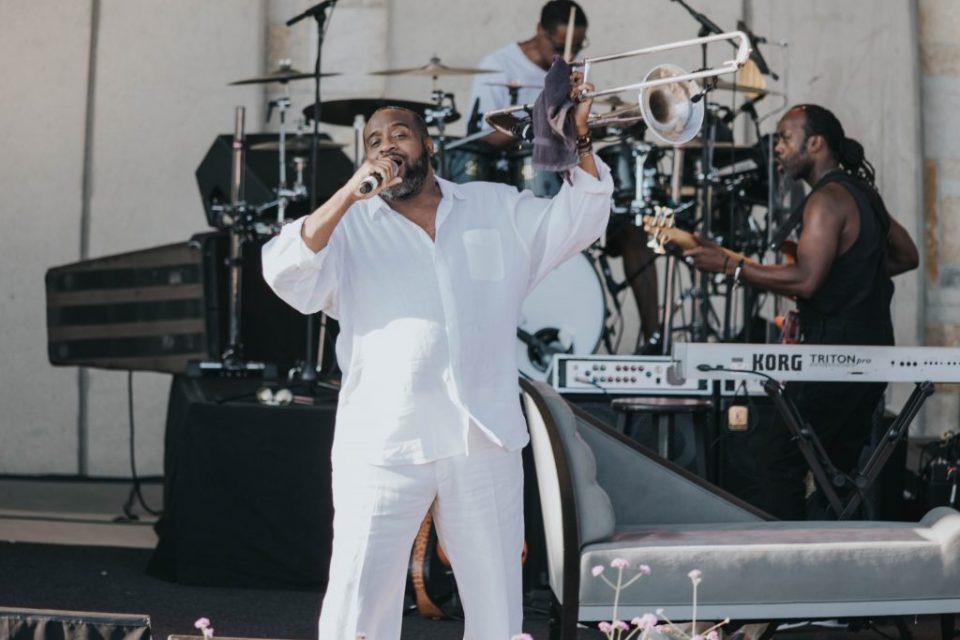 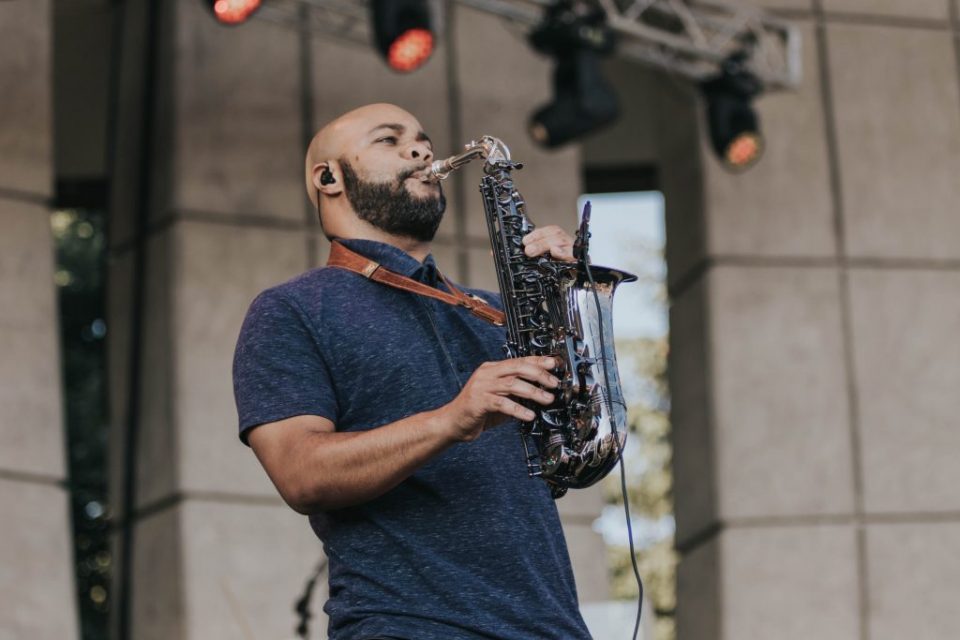 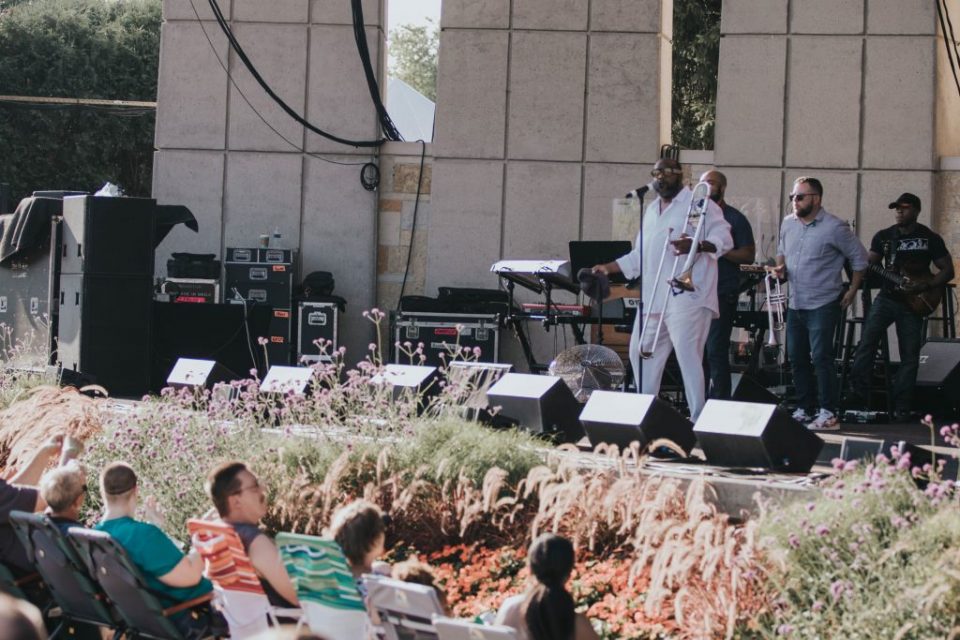 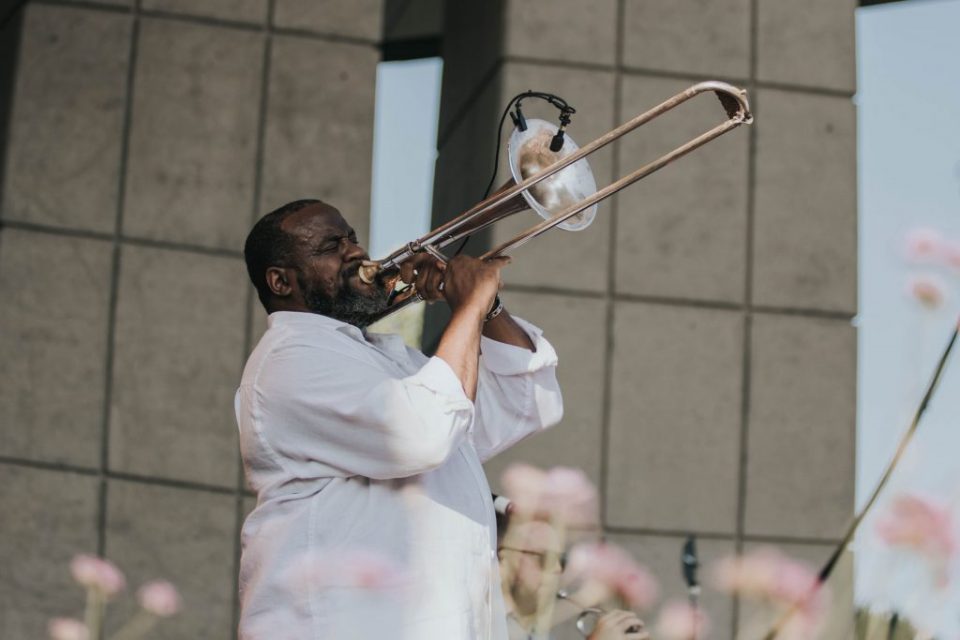 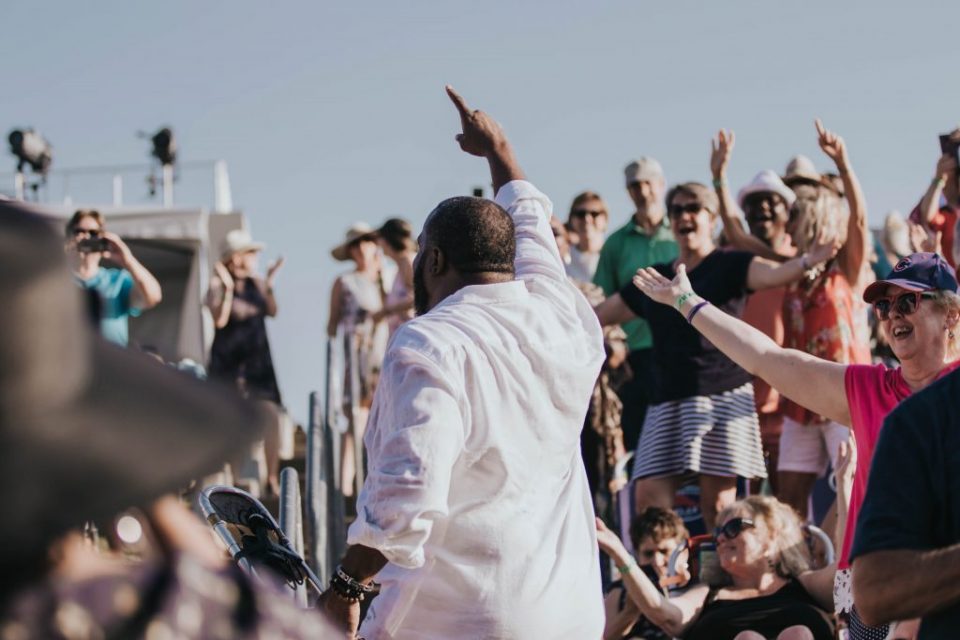 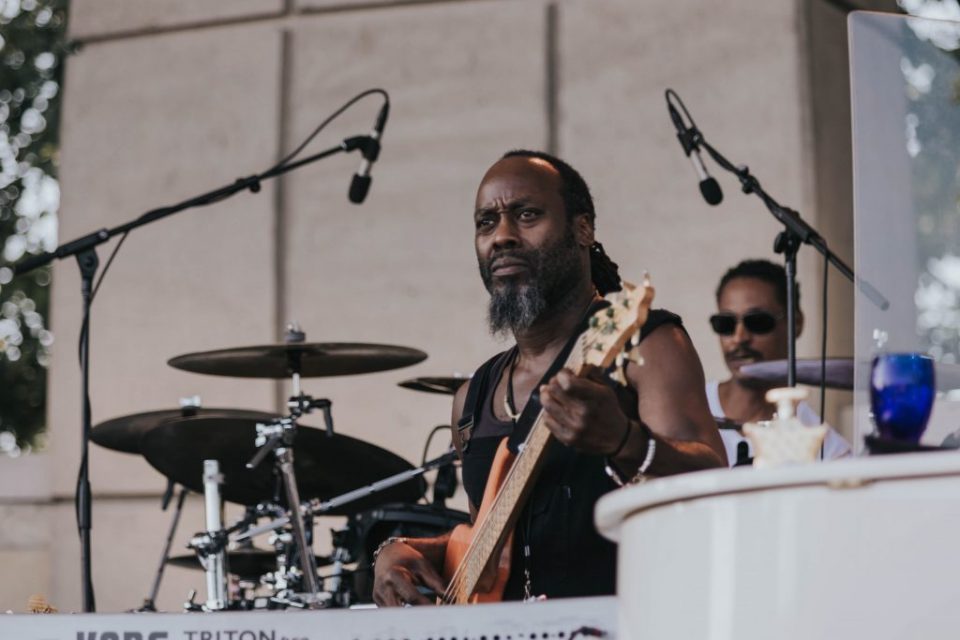 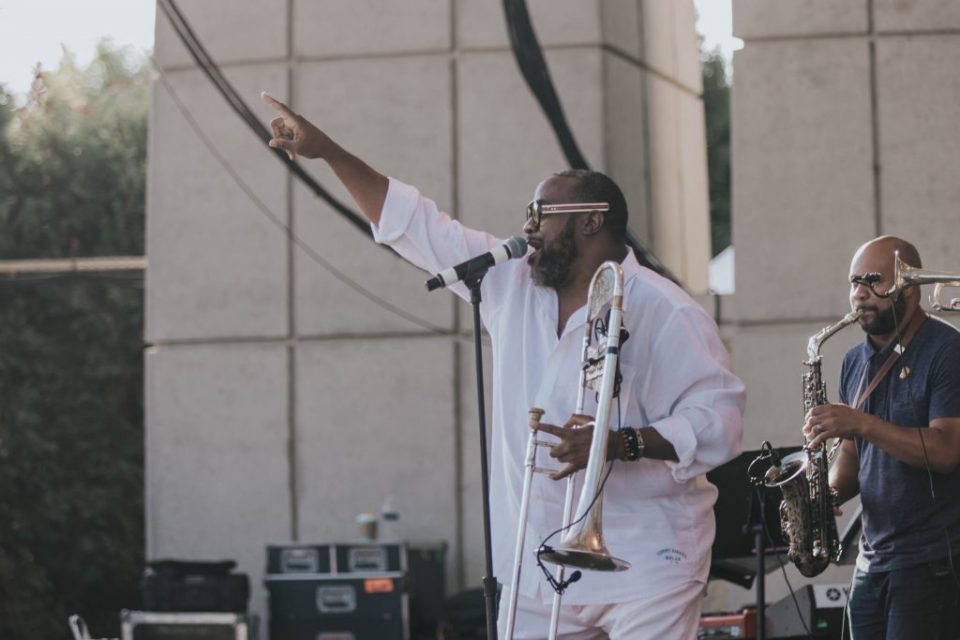 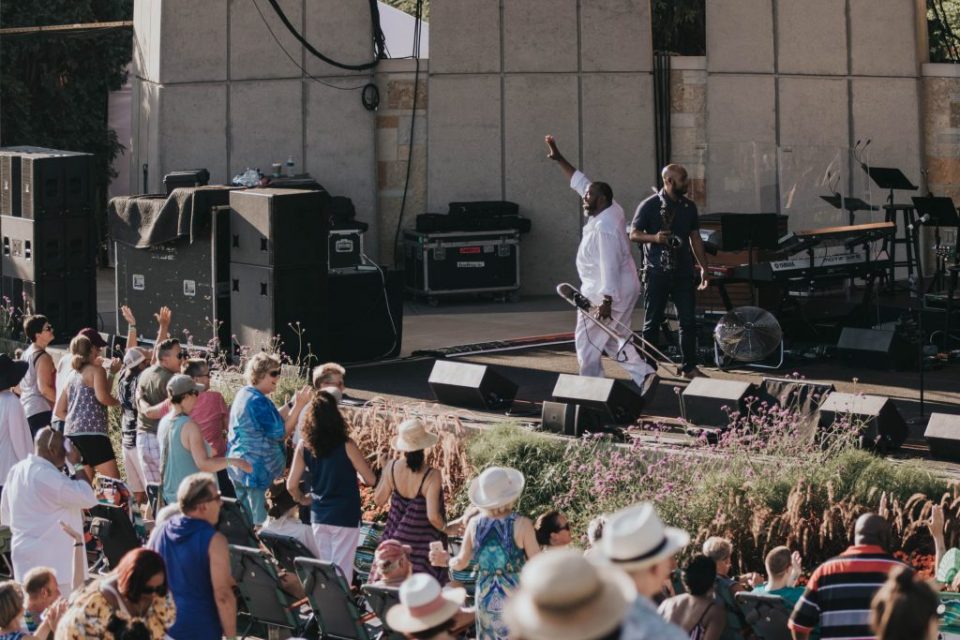 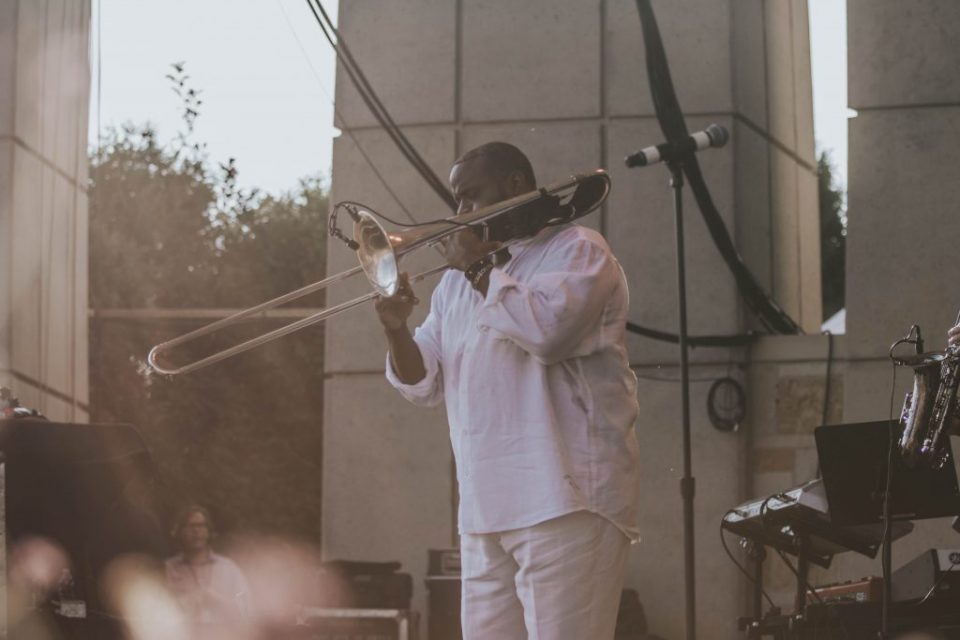 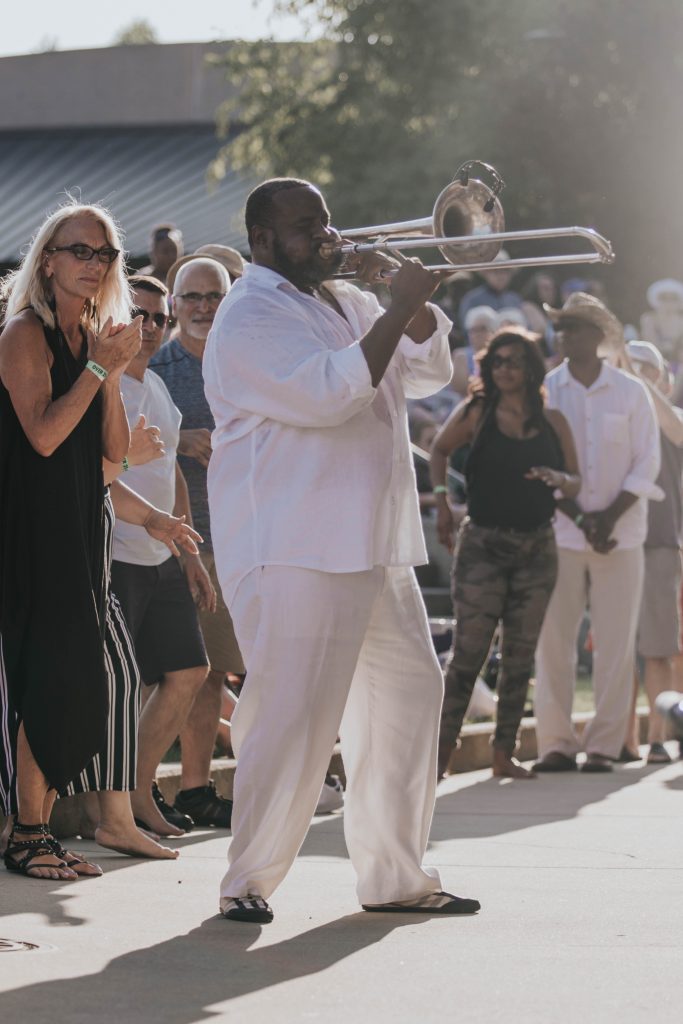