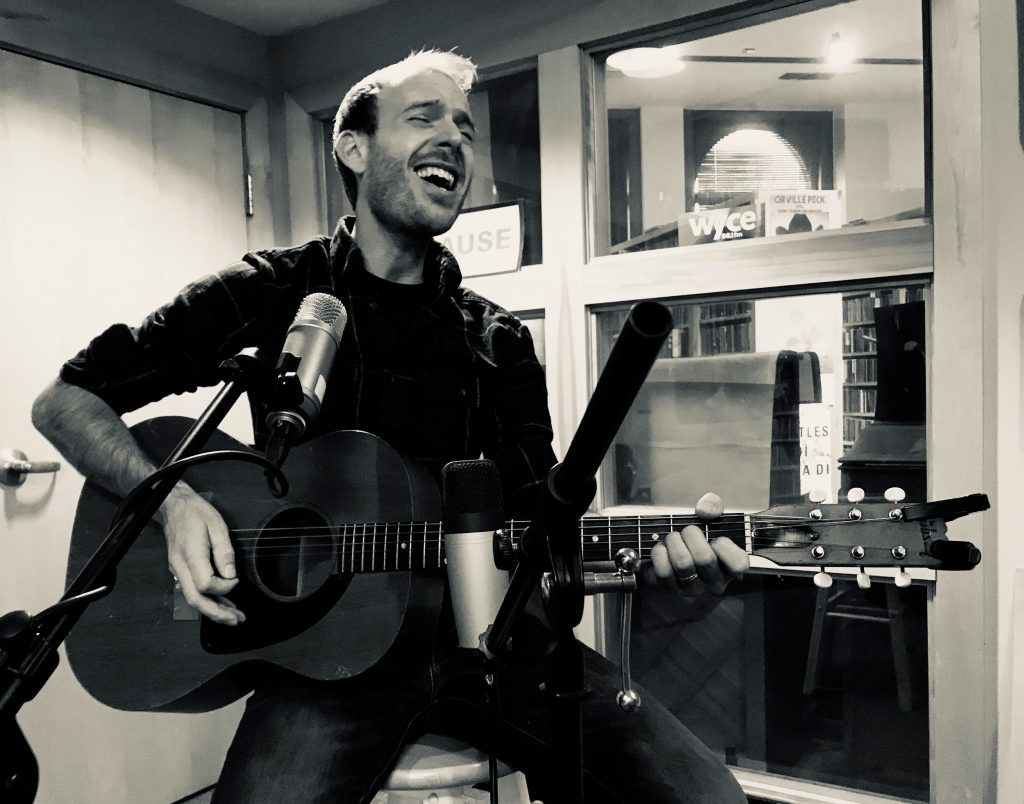 You really have to admire a band like Grand Rapids’ Valentiger that’s so impassioned about its music – as well as the tantalizing covers that it plays – that it’s willing to play eight straight hours without a break.

That’s precisely what the rock/pop band did during its 2018 appearance at the International Wine, Beer & Food Festival at Grand Rapids’ DeVos Place, digging deep for songs it hadn’t played in years.

Scheduled to perform two three-hour sets in the beer-sampling area, the band instead played straight through, even taking turns for bathroom breaks so that at least two of the three band members were always on stage. 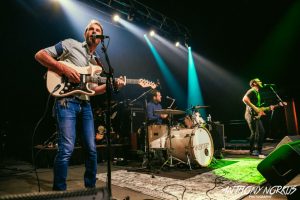 “We’re just weird cats like that. What’s fun for us is to stretch ourselves and get out of the comfort zone,” singer and guitarist Brent Shirey said of the longstanding band that also features drummer Scott Rider and bassist Bill Kahler.

The group once known as Happy Hour actually has roots that date back more than two decades.

“It’s really fun for us to go back. We have a pretty large back catalog, just to play some of those songs we haven’t played in years. It’s kind of a reflective experience for us. We learned a lot about ourselves that way.”

Added Rider: “It’s always a good exercise to try to remember all those originals.”

Valentiger, which is back playing the Beer City Music Station Stage during this year’s festival starting at 2:30 p.m. Saturday, is also looking ahead these days: Band members have steadily been crafting new songs for an album (or EP) they hope to release in 2020.

Shirey gave a sneak preview of two of those tunes during this week’s edition of Local Spins on WYCE, performing solo renditions of “No Good Time” and “Ruth Street” on the air. Watch a video of “No Good Time” here and scroll down to listen to the full radio show podcast below.

“We probably have 8 to 10 tracks down. We like to move at our own pace,” said Shirey of songs the band is recording in its own studio while testing the tunes live as well. “We make sure it’s right, before we put it out. We take our time and make sure it’s good.” 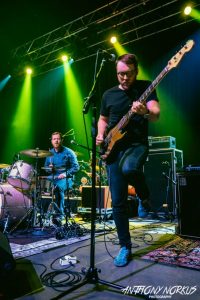 A Large Back Catalog: Scott Rider and Bill Kahler of Valentiger. (Photo/Anthony Norkus)

Even after all these years, Shirey conceded “it’s tough to describe” the band’s musical direction. With hints of influences ranging from Wilco to The Kinks, the group settles on what’s always been its driving force.

“We like rock ‘n’ roll. We like those vintage sounds. We’re rooted in a lot of that,” he said. “You’re going to take a bite and it’s not quite a cheeseburger and say, ‘I might have to think about this a little bit.’

This week’s episode of Local Spins on WYCE – which showcases local and regional music for an hour at 11 a.m. Fridays on WYCE (88.1 FM) — also featured the on-air debut of tracks by Jack Droppers, Catfish & The Man, Detroit’s Handgrenades (this week’s musician’s pick by Shirey), Aspen Jacobsen and Edison Kitt & The Strangers, as well as music by Mark Lavengood, The Accidentals, The Verve Pipe, Desmond Jones and The Scott Pellegrom Trio.

Listen to the show here.