The Chris Michels Band plays SpeakEZ Lounge Wednesday with a cast of talented musicians, led by a songwriter about to release a new album while squeezing “as much music” as he can into his life. 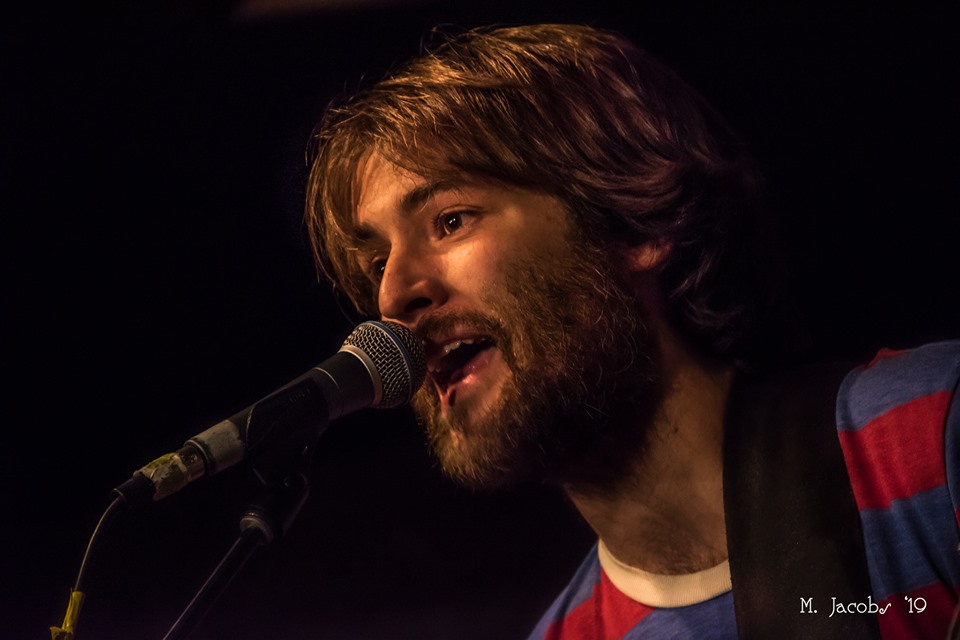 Enjoying ‘the Art of It All’: Chris Michels brings his engaging jam-band approach to Grand Rapids. (Photo/Myrna Jacobs)

SCROLL DOWN TO LISTEN TO NEW SINGLES FROM CHRIS MICHELS

Playing with a rotating cast of musicians in the Chris Michels Band – not to mention performing in a host of different Michigan bands such as Dede & The Dreamers – is just part of a lifelong musical obsession for Michels. 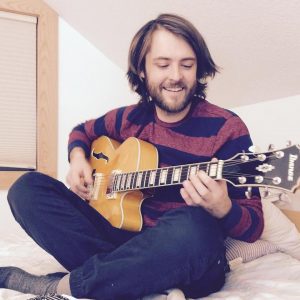 “I got my start in music when my elementary school music teacher told my parents I was loud and disruptive in class, and he thought they should buy me a guitar,” said Michels.

“I soon was jamming with friends, and from then on, have been involved in as much music as I can squeeze into my life.”

That happens to be a lot of music, with the Chris Michels Band and its rotating membership playing a host of Michigan venues and festivals over the summer.

With a jam-band approach to his mesmerizing music, Michels has released several varied recordings over the years, including 2015’s “Giants,” 2017’s jazz-funk EP, “Pretty/Funky,” 2018’s singer-songwriter release, “Pretty Blue,” and a 2019 live album.

He just wrapped up work on a new studio album, “Chemistry,” that’s set for release in November. He’s already released two singles, “I Spilled the Honey” and “A Mile to Go,” that are available online. Listen to “A Mile to Go” here with more Michels tracks below.

LISTEN: “A Mile to Go” (from the upcoming “Chemistry”)

He’s also touring with Dede & The Dreamers, led by Dede Alder, which plays a series of northern Michigan venues starting Thursday. Michels is an original member of that band and produced the group’s studio album.

As for live performances with his own band, Michels has leaned on a host of different musicians for various shows, including Traverse City players such as Burgess, Alex Riesenbeck, Stu Ford, Jimmy Olson and others.

“I am really the only true member of the band. It is a Trent Reznor situation where I record albums alone or mostly alone, and I hire my friends to play in my band on a show-by-show basis,” he said. 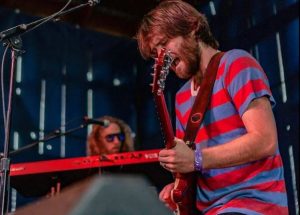 “Chris Michels Band is a jam band. We stretch out if possible. Keys or genre could change during a song, but hopefully it’s done musically and with jazz know-how, lyrical hooks and professionalism. We are taking the music seriously even when we are risk-taking or
adding humor. I enjoy the art of it all.”

He also lives and breathes that art, possibly because that musical passion has been passed down from previous generations: His grandparents were all musicians and two of them were professional saxophone players in touring swing bands.

“Chris Michels Band is more than a band to me. It’s what I do when I wake up. It’s my art and my butter and bread. It will last as long as I do,” said Michels, who also performs in the “digital folk” band BoomaTwang.

“I want it all musically. I want the heart of a May Erlewine song in the body of a Vulfpeck song with Mitch Mitchell on drums. Am I achieving that? Certainly not, but that’s what’s in my head.”

LISTEN: “I Spilled the Honey” (from the upcoming “Chemistry”)