The twice-monthly West Michigan Jazz Society concerts will boast a quiet listening room, a dress code and different shades of the genre with hopes of taking the spectrum of regional jazz ‘up a notch.’ 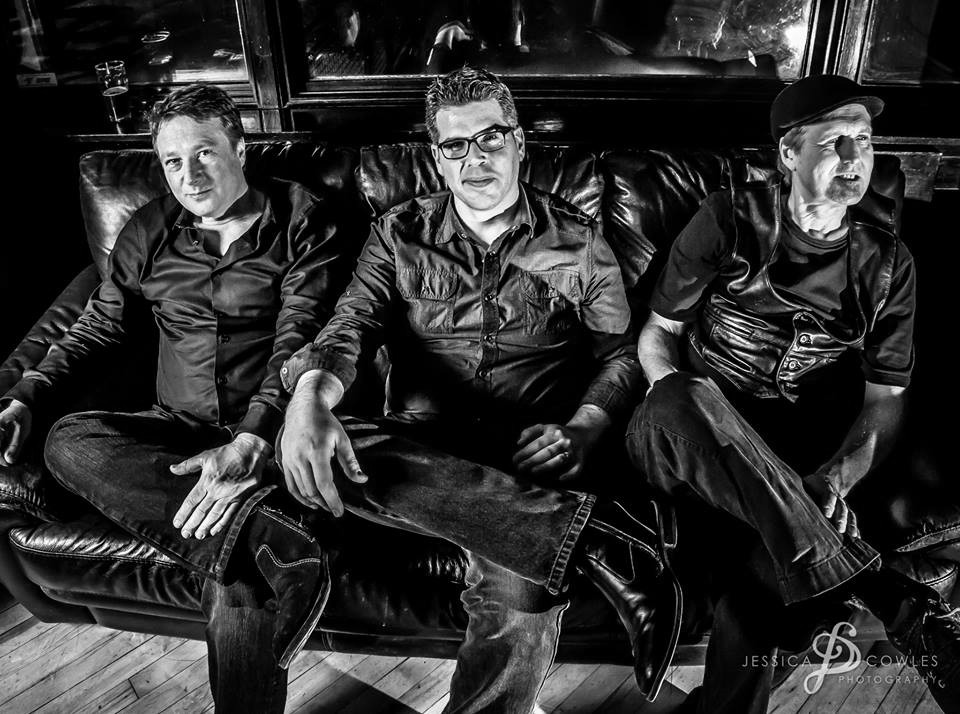 Getting It Started: First up in the listening room will be Organissimo. (Photo/Jessica Cowles)

Jazz nights may come and go across West Michigan, but The Jazz Series at New Vintage Place on Grand Rapids’ West Side aims to be something different – delivering a “Chicago-style” listening room at a new venue with bands that revel in the contemporary jazz experience, from modern to smooth to experimental. 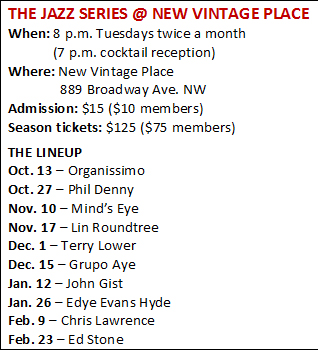 “The new jazz series came about because of an effort and vision to expand jazz and jazz listening in West Michigan,” said Stephen Hilger, a Grand Rapids jazz guitarist who booked the series hosted by the West Michigan Jazz Society, which has focused primarily on traditional jazz and jazz standards in its series offerings.

“I tried to be very intentional about the musicians and the genre selected. The mission or the plan this year was to expose the public to the types and kinds of jazz (modern experimental “straight-ahead” jazz, modern experimental jazz and modern smooth jazz) in a way that would enlighten them … and would ignite their interest about learning more about these genres.”

As such, the series kicks off at 8 p.m. Tuesday at the New Vintage Place event center, 889 Broadway Ave. NW, with the genre-bending strains of Organissimo, an organ-based Grand Rapids jazz trio that’s earned international acclaim. The night opens with a cocktail reception at 7 p.m. and snacks will be available. 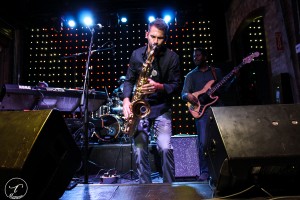 While he’s unfamiliar with the new venue – located next to American Seating and Clark Place Condominiums – Organissimo drummer Randy Marsh said he’s enthused about playing the inaugural concert in the series. Organissimo plans to record a new album in coming months, the follow-up to 2013’s highly praised “Dedicated.”

Hilger said the lineup is designed to expand what’s been a “somewhat limited” jazz experience for Grand Rapids-area audiences as well as developing new fans for the genre.

“There are many extraordinarily talented jazz musicians in West Michigan and I wanted to give them an opportunity to showcase their talents in areas which traditionally have not been offered here,” said Hilger, who fronts several different bands, including the Steve Hilger Jazz Quintet.

“We want to bring in all audiences, young and old, who can enjoy jazz and bring jazz up to another level in this community.” 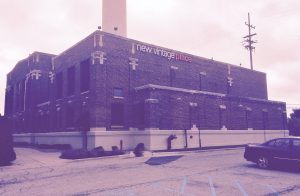 To do that, the jazz series will also adopt a “Chicago-style” listening room policy in the venue, which has a capacity of about 250: The audience will be expected to remain quiet during performances out of respect to the musicians and fellow concertgoers.

“There is a lot of talking that goes on in jazz venues today,” Hilger said. “This is an effort to bring the jazz listening experience up a notch to focus on the music and the experience.”

Part of that experience means dressing the part. The series will encourage “snappy casual” attire.

“Snappy casual simply means look nice,” Hilger said. “Don’t come in T-shirts and blue jeans. Dress as if you were going out on the town, because you are.”

Tickets are $15 at the door for non-members, $10 for members. Free parking is available in a parking lot next to New Vintage Place. (Tickets also are available online here.)

Each concert in the series is coded as green (smooth jazz), blue (modern jazz) or red (experimental jazz) to let audiences know the style of the evening.

The West Michigan Jazz Society’s regular gold series of traditional jazz is taking place this season at The Guest House, 634 Stocking Ave. NW, on the third Monday of the month. The next concert in that series is Oct. 19 with Kathy Lamar and the Fred Knapp Trio, followed by Robin Connell & Paul Brewer on Nov. 16, Jim Cooper Organ Trio on Jan. 18, The Mike Frost Project on Feb. 17, Rick Hicks Band on March 21 and Sunny Wilkinson on April 18.

Get more details online at wmichjazz.org.