The quick-rising young rockers from Frankenmuth who cut their teeth at places like The Intersection join big stars in bids for best new artist, rock song, rock performance and rock album. 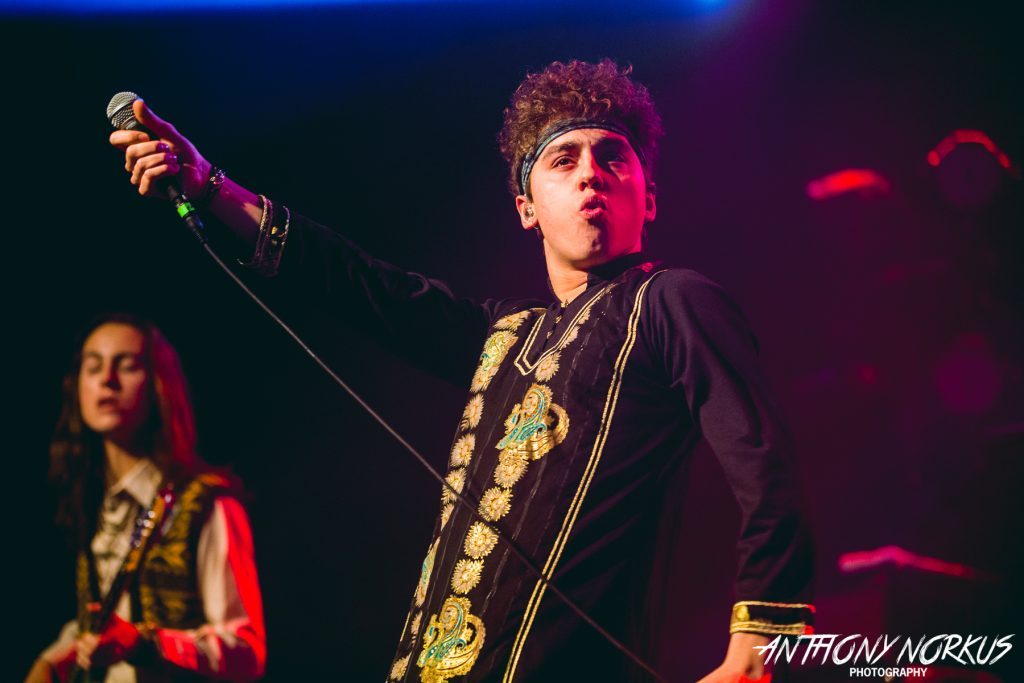 That Greta Van Fleet has hit the big time is no longer debatable.

The upstart hard-rock band from Frankenmuth – which first made a splash playing at venues such as The Intersection in
Grand Rapids – on Friday racked up an impressive four Grammy Award nominations, including nods for best new artist and best rock album for the group’s 2017 eight-song EP, “From the Fires.” 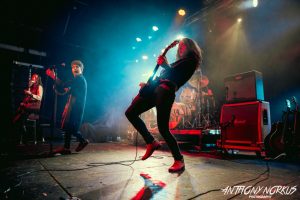 In the nominations announced today, the young band is vying with Luke Combs, Margo Price, Chloe X Halle, H.E.R., Dua Lipa and Bebe Rexha for best new artist, while rubbing elbows with the likes of established rock stars Alice in Chains, Fall Out Boy and Weezer in the best rock album category, along with the group Ghost.

In a post on Facebook, the band said it’s “exceedingly honored and humbled to have been nominated,” adding that it’s “overwhelmed by your magnificent love and support throughout this unbelievable year.” To celebrate, the band announced it would donate a $1 from every ticket sold to its upcoming Detroit shows to the Children’s Hospital of Michigan Foundation.

Like pretty much every show on its recent tours in the United States and Europe, Greta Van Fleet’s three-night run at Detroit’s Fox Theatre Dec. 27-30 is sold out.

‘ONE OF THE FASTEST SOLD-OUT SHOWS IN INTERSECTION HISTORY’

The Intersection hosted a December 2017 concert by Greta Van Fleet in the main showroom that sold out in mere minutes after the band played to a revved-up, capacity crowd in the smaller front lounge, The Stache, just a few months before.

“Good for them,” said Scott Hammontree, partner and talent buyer for The Intersection, after learning of the Grammy nominations. 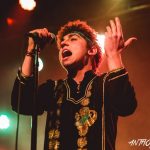 “Their show here in The Stache was certainly electric. I have to credit Josh Newman from Live Nation for putting us on to them. It’s always been fulfilling to see acts that have played in one of our rooms go on to national popularity. Haven’t seen many rise this quick from our venue to selling out arenas. They remain one of the fastest sold-out shows in Intersection history.”

Artists are vying for awards in 84 categories in the 61st Grammy Awards, which will be presented on Feb. 10. See the complete list of nominees at grammy.com.

Read more about Greta Van Fleet in these Local Spins feature stories and check out the Local Spins review of the band’s new album, “Anthem of the Peaceful Army.”