The 10-show series showcasing regional stars will also include an “instrument petting zoo” in the revamped amphitheater. See the full, diverse schedule of acts. 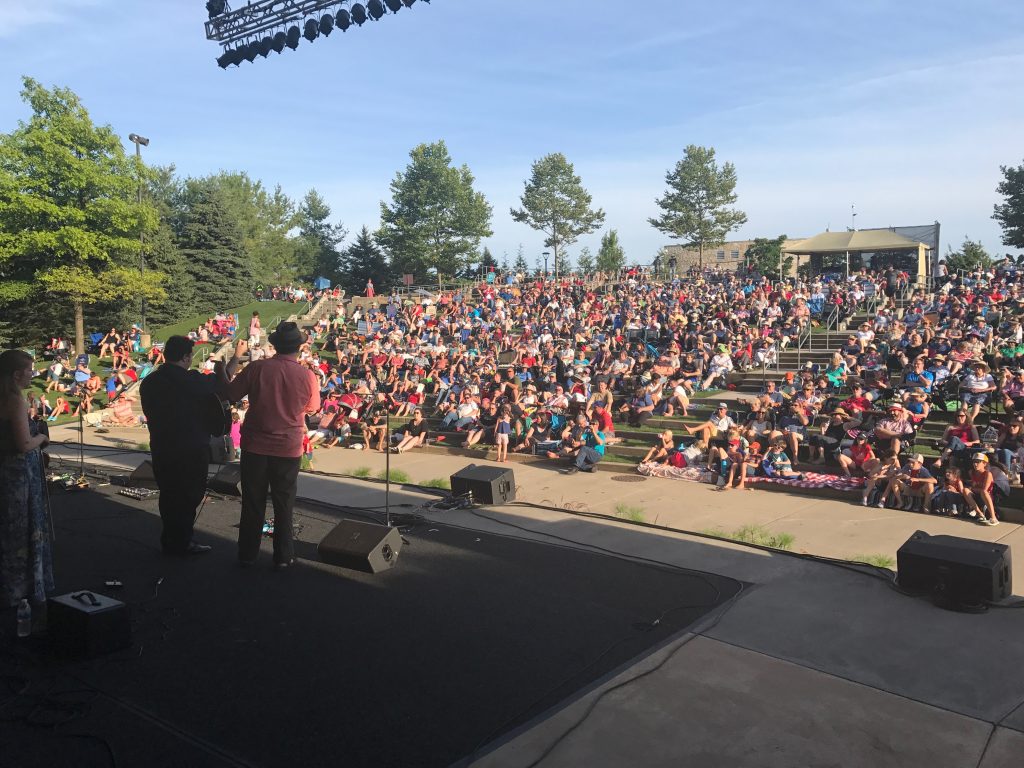 As a “dress rehearsal” for the reopening of the amphitheater, which sports a new entry plaza and larger concessions building, the series featuring local and regional acts will kick off earlier than usual – on June 4 with a concert by May Erlewine & The Motivations.

Not only will the one-night-only, debut show give visitors a chance to check out the renovations, including a concessions and restrooms building that’s twice the size of the old one, but also purchase new food items at a 50 percent discount. 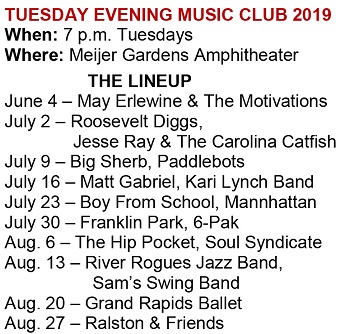 The weekly July-August series commences in earnest on July 2 with Roosevelt Diggs and Jesse Ray & The Carolina Catfish and concludes, as is tradition, with Ralston Bowles & Friends on Aug. 27.

In addition to Corporate Live and community radio station WYCE (88.1 FM), this year’s series will feature sponsorship from Meyer Music and Michigan Radio 104.1 FM, with Meyer Music hosting a hands-on “instrument petting zoo” for visitors to test out instruments each week.

The regular concert series featuring national touring acts begins in the amphitheater on June 6 with Nahko & Medicine for the People. 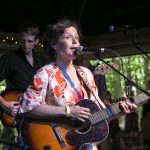 Tickets to Meijer Gardens members went on sale Saturday and so far, 11 of the 30 concerts have sold out. Tickets go on sale to the general public on May 11.

And it will include another new twist for 2019: The Aug. 20 edition of the series will spotlight the Grand Rapids Ballet, performing “a mix of classical and contemporary ballets,” from Mendelssohn to Queen and Lou Reed.