Saturday’s summer concert pre-sales to Meijer Gardens members sold out seven concerts in the first 45 minutes, though the line of buyers wasn’t as long as previous years. See which shows have sold out. 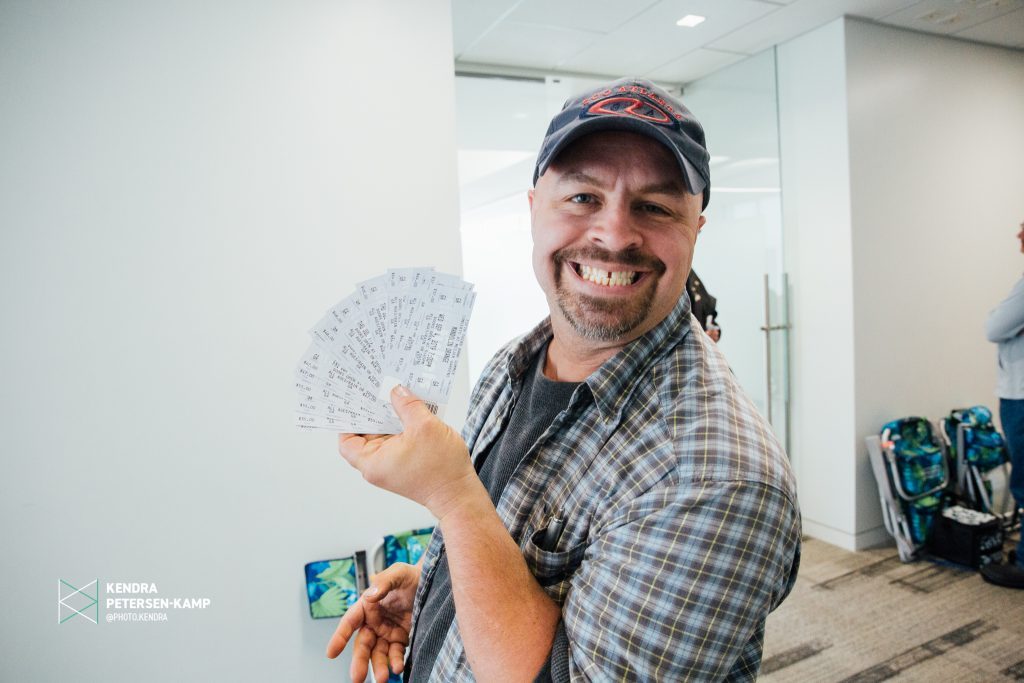 First-Day Success: Brian Britz was one of the first in line and snagged tickets for Beach Boys, Old Crow Medicine Show, Nahko & Medicine for the People and Three Dog Night. (Photo/Kendra Petersen-Kamp)

It was another one of those days at Frederik Meijer Gardens & Sculpture Park.

On-site construction hoopla aside, music lovers once again lined up Saturday morning for the first day of summer concert ticket sales to Meijer Gardens members and the sellouts for the 2019 series came in rapid-fire fashion – although not quite as quickly as 2018. 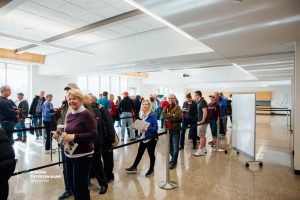 Of course, those still waiting when quick sellouts for shows such as Foreigner were announced this morning were unhappy.

But it’s also clear that the first-day-of-sales line wasn’t as long as it has been in previous years, even though those who showed up seemed just as devoted to snagging tickets for specific shows.

“I saw the Beach Boys when I was 16 in Indianapolis,” said Indy native Gloria Edwards, 69, who now lives in Grand Rapids and was after tickets to the band’s Aug. 1 return to Meijer Gardens.

“They got four lyrics out before the crowd rushed the stage and they had to stop playing. I haven’t laid eyes on them since. Rain or shine, I’m going to see them, and I’d really love to meet them.” 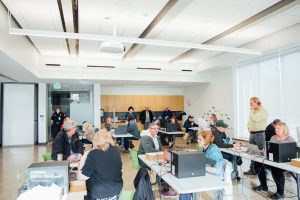 Processing Tickets: Sales were brisk but the line was gone quickly. (Photo/Kendra Petersen-Kamp)

For Randy Williamson of Rockford, who was in line for the second year, it was all about catching a Crescent City favorite, Trombone Shorty & Orleans Avenue on June 27.

“I’m originally from New Orleans, so I’m here to see Trombone Shorty,” he said. “The line was out the door last year; I think they had bigger acts.”

The 30-concert series begins June 6 with Nahko & Medicine for the People in a revamped 1,900-seat amphitheater which will include a new, much larger concessions building, refurbished entry plaza and other improvements.

Discounted tickets went on sale to Meijer Gardens members at 9 a.m. today. Due to the ongoing construction at Meijer Gardens, this year’s sales were moved to the Covenant Learning Center in the lower level of the main building.

Any tickets that remain will go on sale to the general public on May 11, and if history is any indication, many of the concerts will be sold out before that happens.

Tickets are available at Meijer Gardens or online through StarTickets.com.

Read the Local Spins story about the upcoming season and amphitheater improvements. 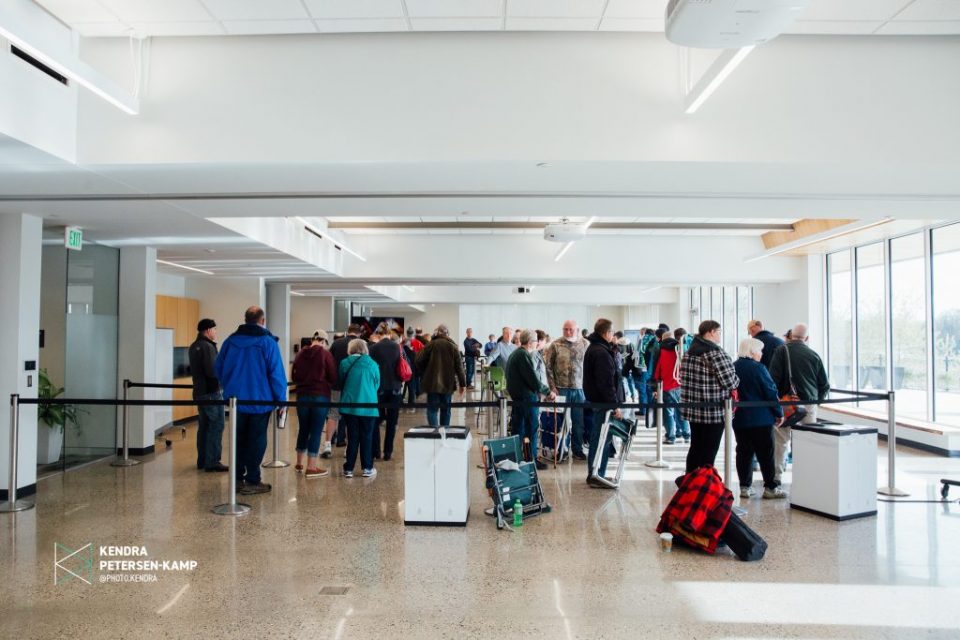 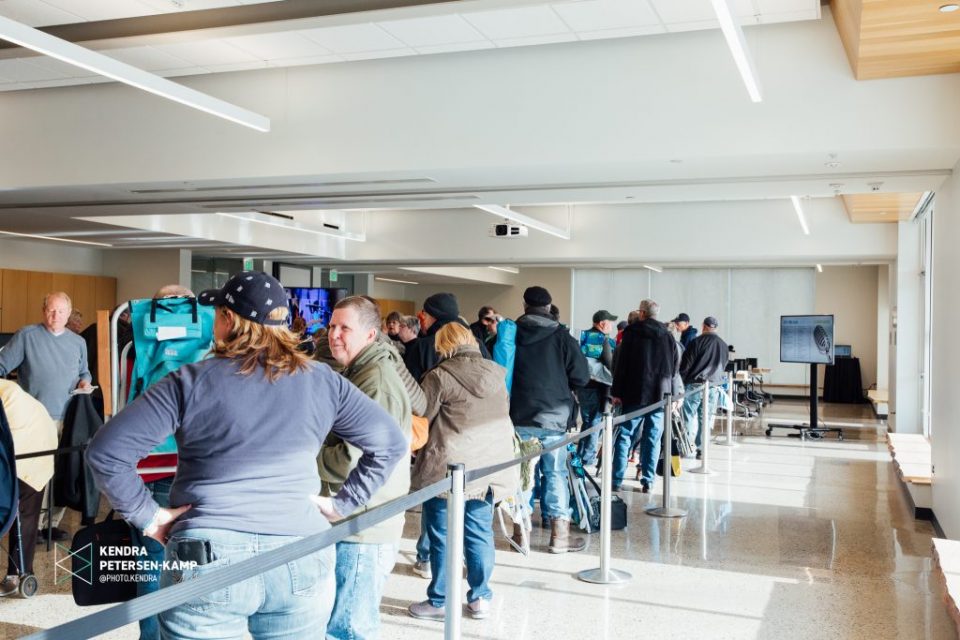 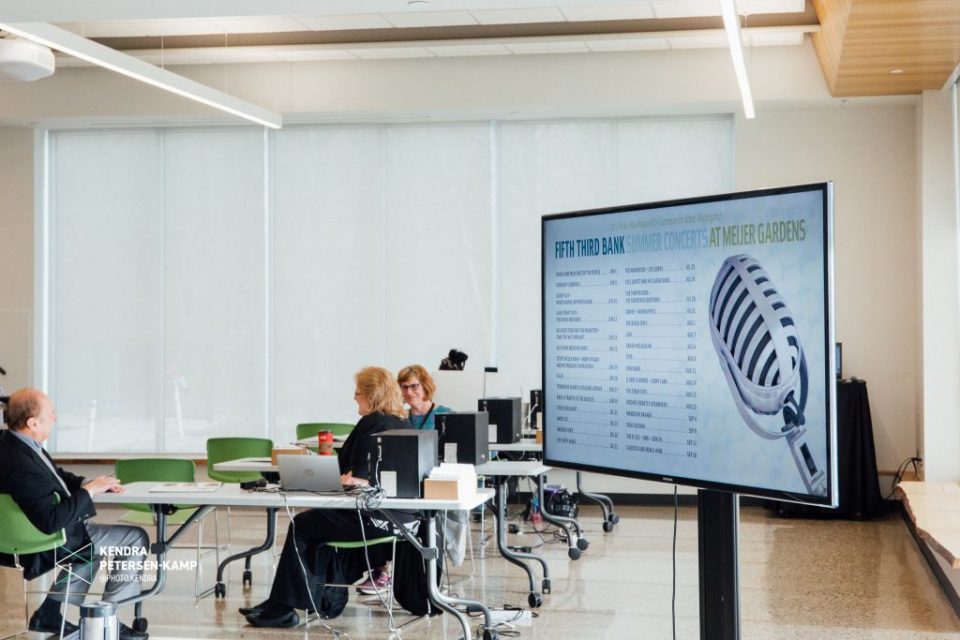 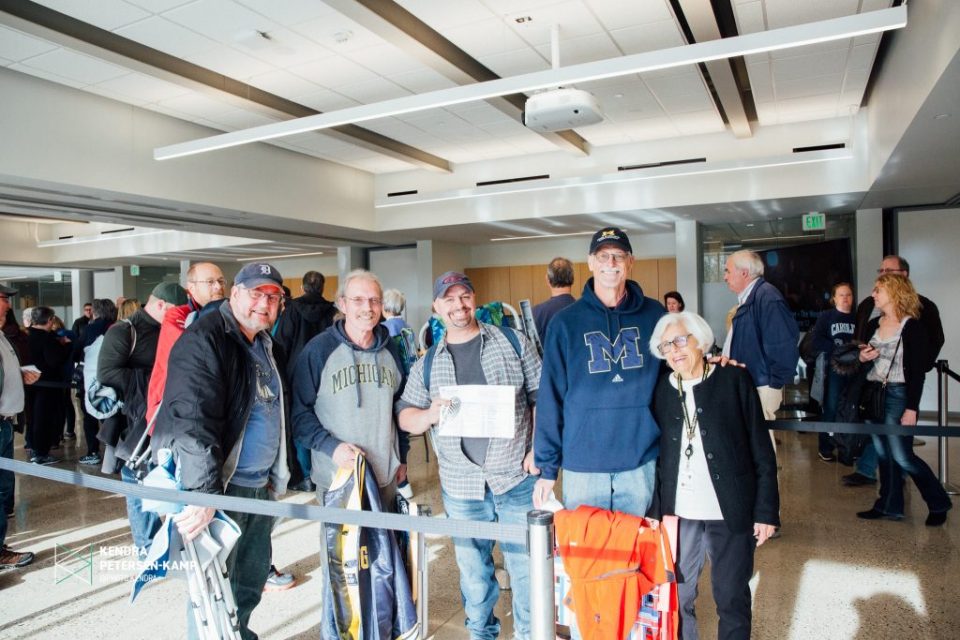 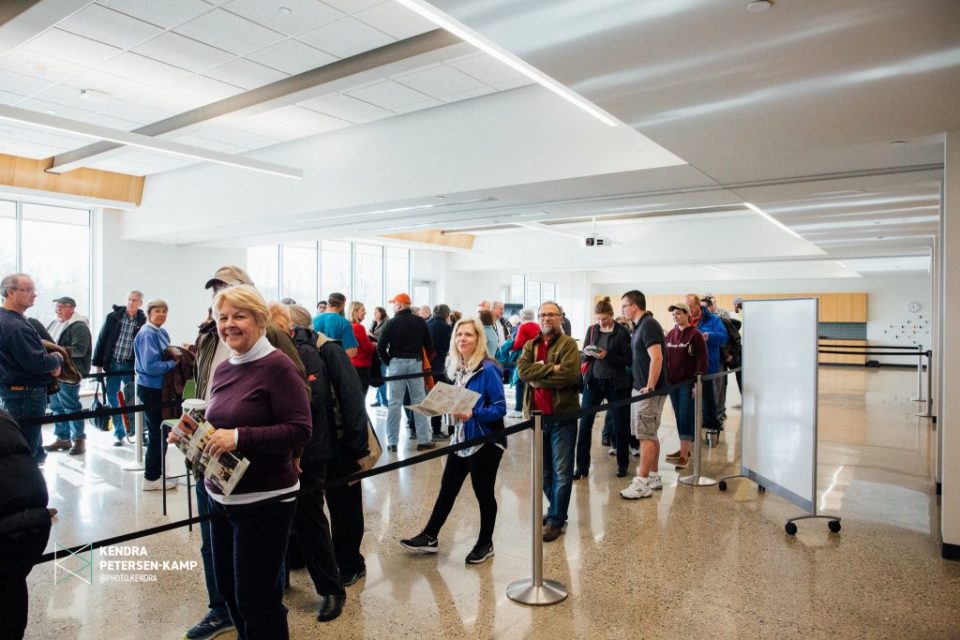 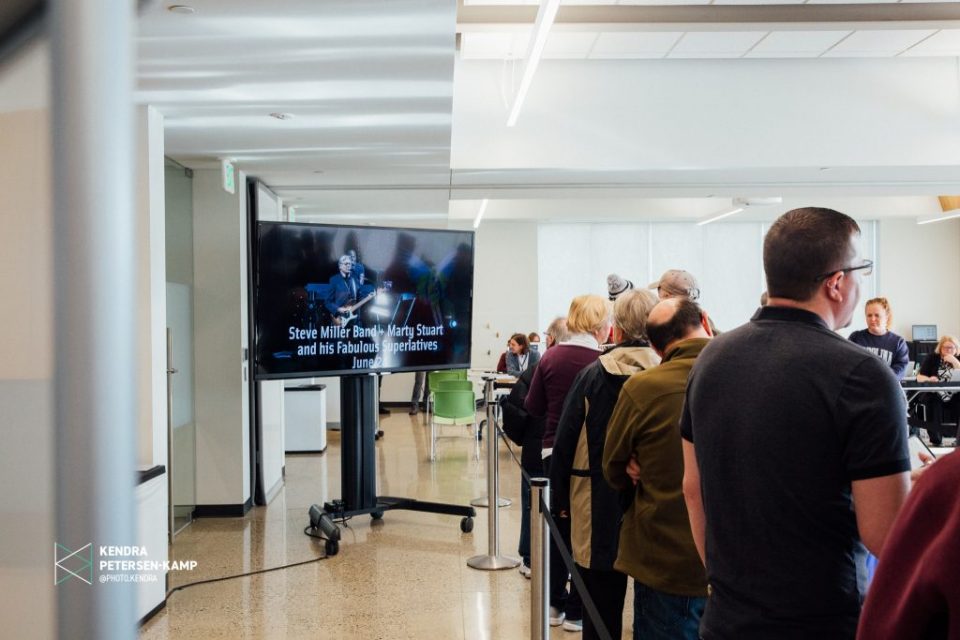 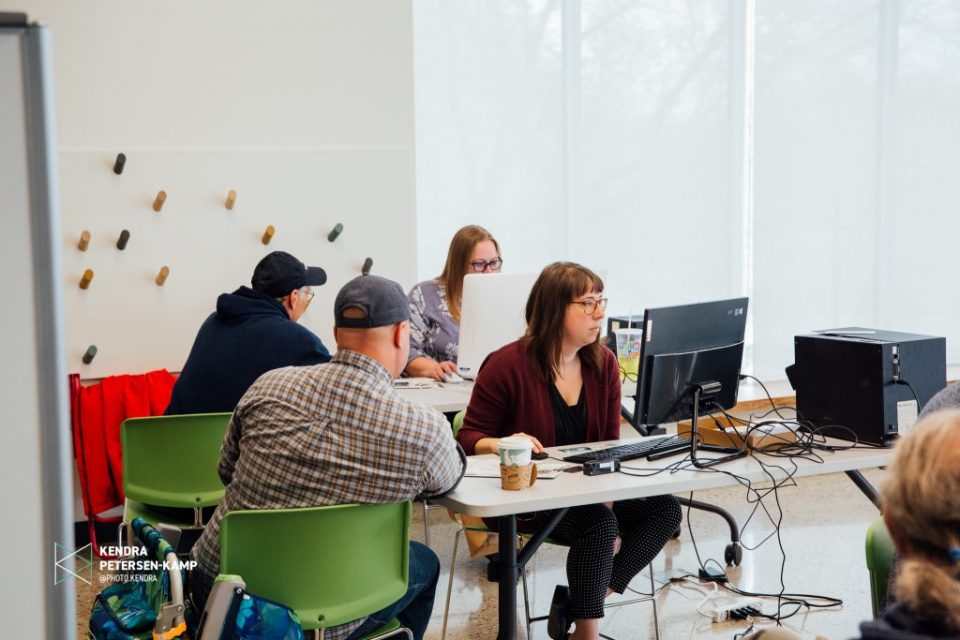 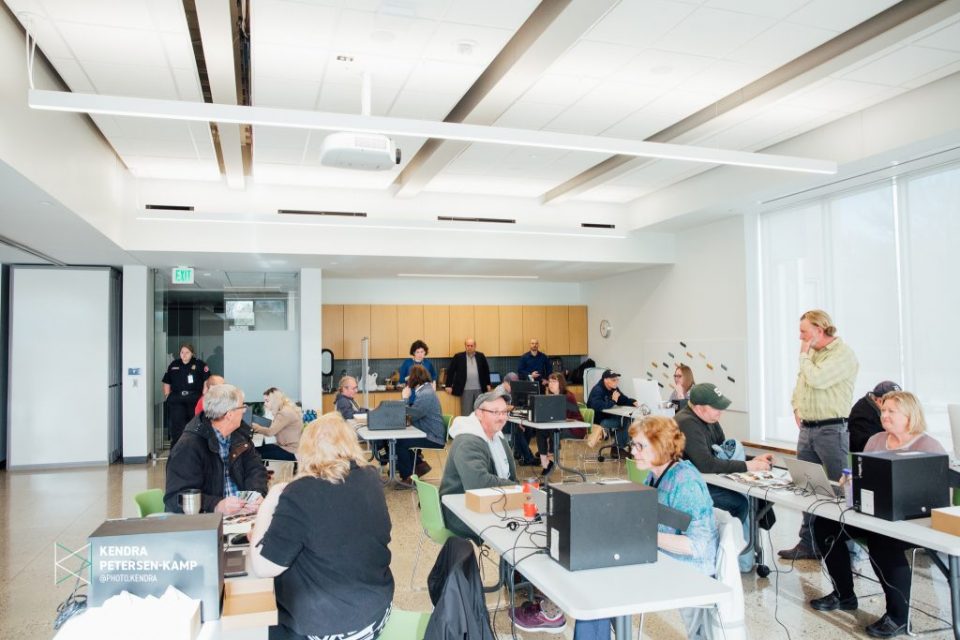 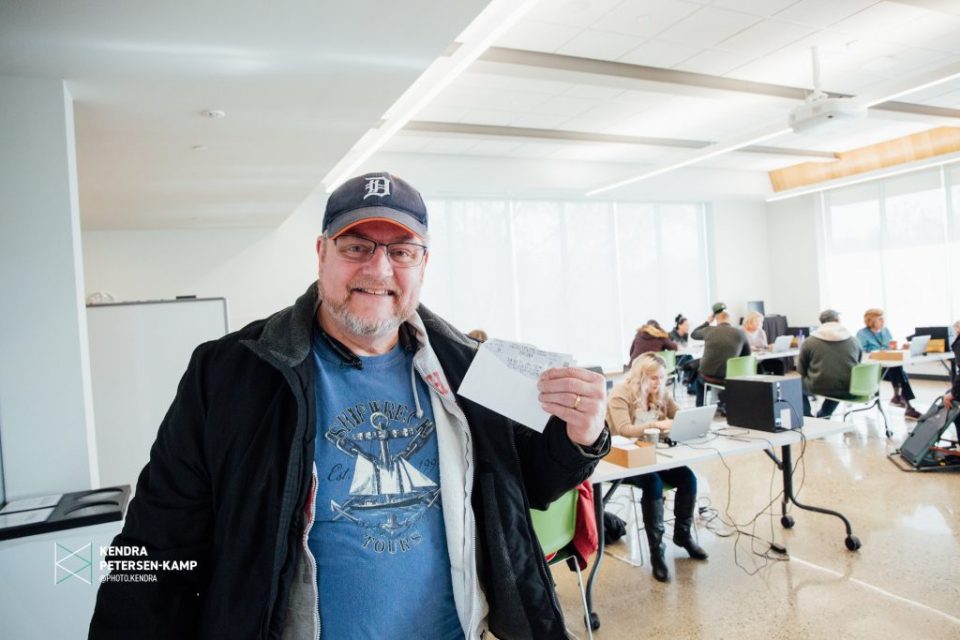 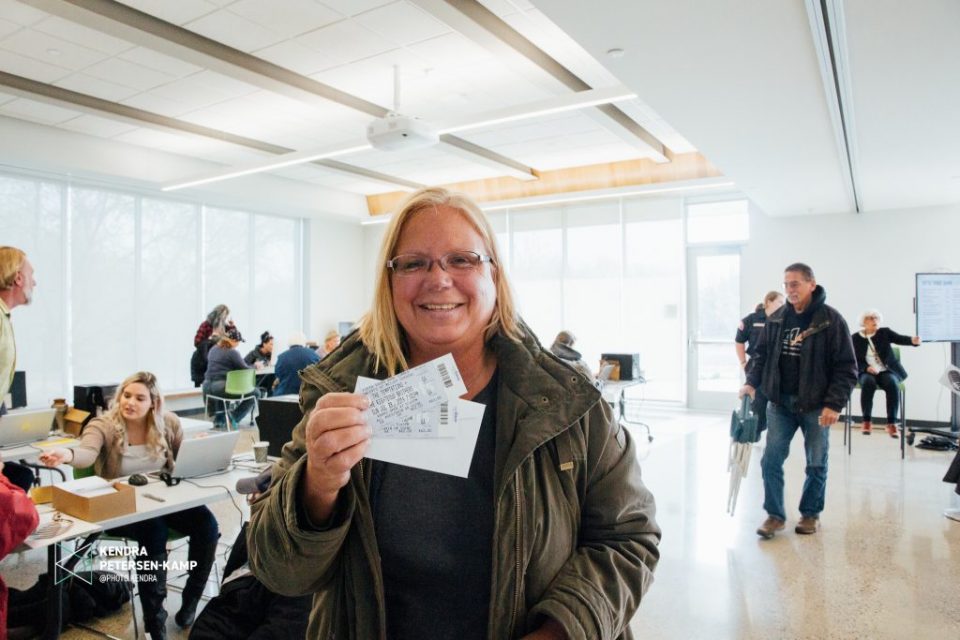 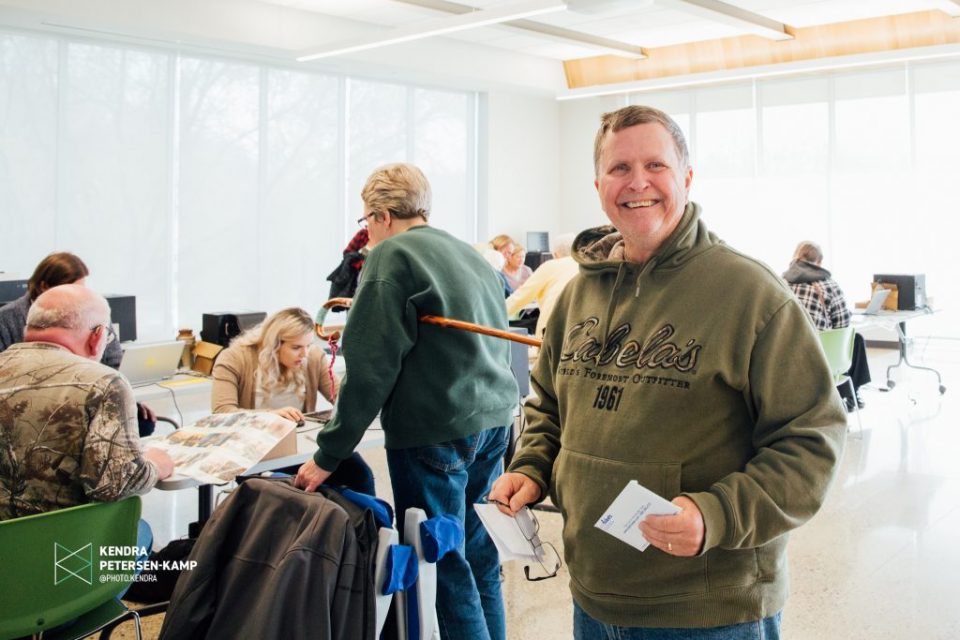