On the eve of the Jammie Awards show, several nominated bands found their way into the Hot Top 5 chart of most-played albums on WYCE-FM. Listen to songs from all of the featured acts. 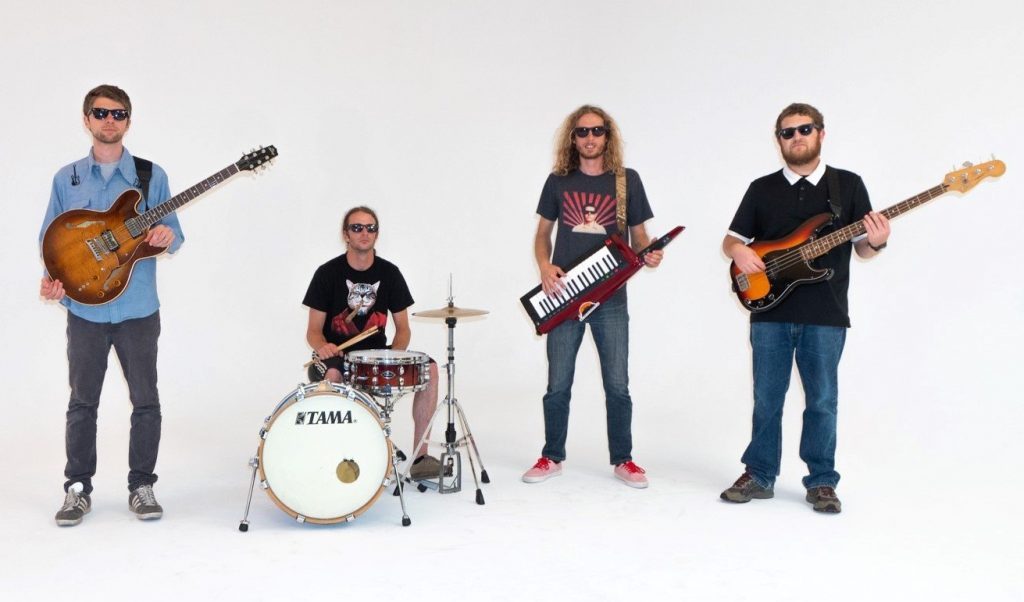 WYCE’s Jammie Awards show Friday at The Intersection in Grand Rapids will look back at the year that was: an amazing 2019 that produced hundreds of releases by Michigan artists, with honors bestowed to the best of those recordings.

Indeed, three of those artists slated to perform on Friday – Medicinal Groove, Patty PerShayla and Rachel Curtis – got a bit of a boost ahead of that big night: Their nominated releases made the Local Spins Hot Top 5 chart of most-played regional albums at WYCE-FM in January. 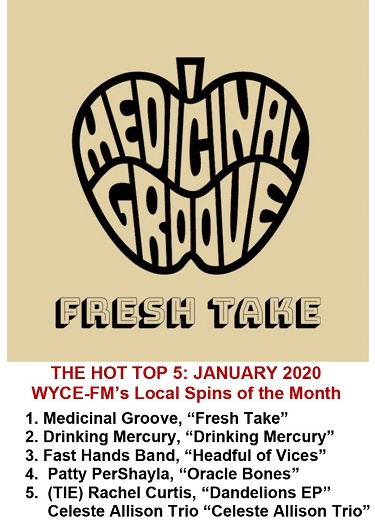 Three of the artists have been in the Top 5 before.

Traverse City funk-meisters Medicinal Groove, in fact, held the top slot for the second month in row and will show off songs from their album, “Fresh Take,” at 7:50 p.m. Friday on The Stache stage.

They were followed at No. 2 by a new entry in the Hot Top 5: indie-rock band Drinking Mercury’s self-titled, full-length album.

Grand Rapids’ Fast Hands Band’s debut, “Headful of Vices,” dropped from No. 2 to No. 3, followed by singer-songwriter Patty PerShayla’s “Oracle Bones” (which debuted at No. 1 back in October). PerShayla and her band, The Mayhaps, fire up The Stache stage at 9:05 p.m.

Not only will Curtis perform with her band at 7:05 p.m. Friday on the Elevation stage, but they’ll be featured for an in-studio appearance for Local Spins on WYCE (88.1 FM) at 11 a.m. Friday in a preview to the Jammie Awards.

View a complete performance schedule for the Jammies at Local Spins here.