The Grand Rapids singer-songwriter kicked off a Midwest tour this week by playing a pair of new songs on the radio show, which also premiered tracks by Often Home, Moss Jaw, Shortly and more. 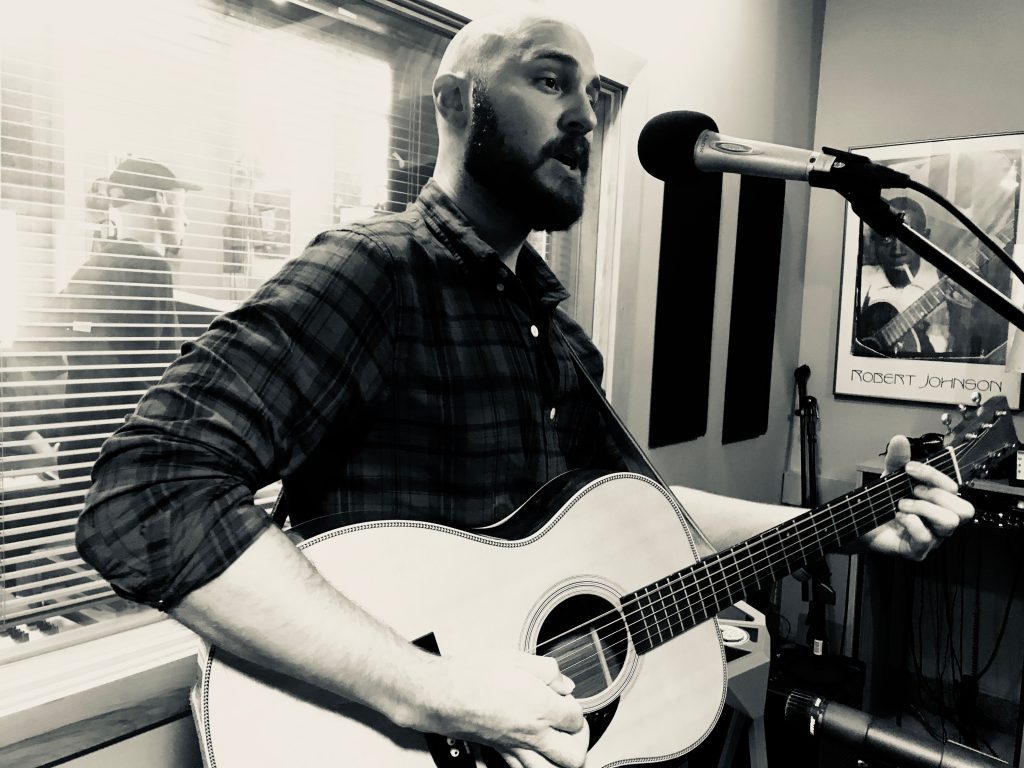 Traveling Man: Matt Gabriel is out on the road promoting his fifth album. (Photo/Local Spins)

With a new batch of rootsy, Americana-hued songs that represent what could be his best work yet, Grand Rapids singer-songwriter Matt Gabriel can’t wait to set them loose on the world, then “sit back and enjoy” the way listeners react to the collection. 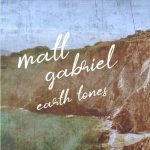 Oh, and get right back to work on more new material.

“There is a mixture of excitement because you’ve gotta show people, but you also get to close the door on those songs a little bit,” he says of his fifth and latest studio recording, “Earth Tones,” officially released on Friday.

“I imagine it’s like what a teacher would feel with a new, fresh set of students. I can finally put these songs out and I can still play them … but I’m always looking ahead and writing the next thing. It’s kind of a strange excitement that you can be finished with it and now it’s somebody else’s.”

On the same day that he kicked off a Midwest tour behind the new album, Gabriel began the process of unfurling those new songs for fans during this week’s edition of Local Spins on WYCE, performing “Big Sur” and “The Departed” on the air in the community radio station’s Studio X. Watch a video of the in-studio performance of “Big Sur” here, with the full show podcast below.

Unlike past albums which were assembled in patchwork fashion, Gabriel took “a few months to just write and record” the seven songs for “Earth Tones,” laying down the tracks over three weeks at The Outer Vibe’s Pharaoh’s House Recording in Belmont.

“It has more continuity that way,” says Gabriel, who’s been working full-time as a musician for about eight years. “It has a certain vibe. … Each (album) gets better and you learn more about it. This might be one of the first ones that can stand the test of time.” 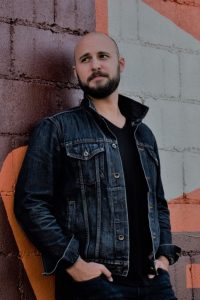 The album currently is available via Bandcamp, Spotify and iTunes, with physical copies expected to be available in coming weeks. Get more information at mattgabrielmusic.com.

This coming week, that road will take him to venues in Ohio and Indiana, followed by an appearance back in West Michigan on Friday (Sept. 28) at the Willowsong Music Festival outside Sidney, north of Grand Rapids. Get more information and tickets for that festival online at willowsongfestival.com.

The fall tours include familiar performance spots for Gabriel as well as new venues, with a band joining the singer-songwriter on some of his Michigan dates.

“I like the challenge of turning heads, but coming home, you’ve got people you know and love and it’s nice to have that established feel,” he said of playing his home state. “(The music scene here is) on its way up. It’s good to enjoy it now.”

The Sept. 21 edition of Local Spins on WYCE (which airs at 11 a.m. Friday on 88.1 FM, exploring local and regional music) also featured brand new tracks by Often Home, Ford Turrell, Shortly and Moss Jaw as well as music from Michigander, Chain of Lakes (this week’s musician’s pick by Gabriel), Root Doctor, The Appleseed Collective and Airborne or Aquatic. Listen to the radio show podcast here.