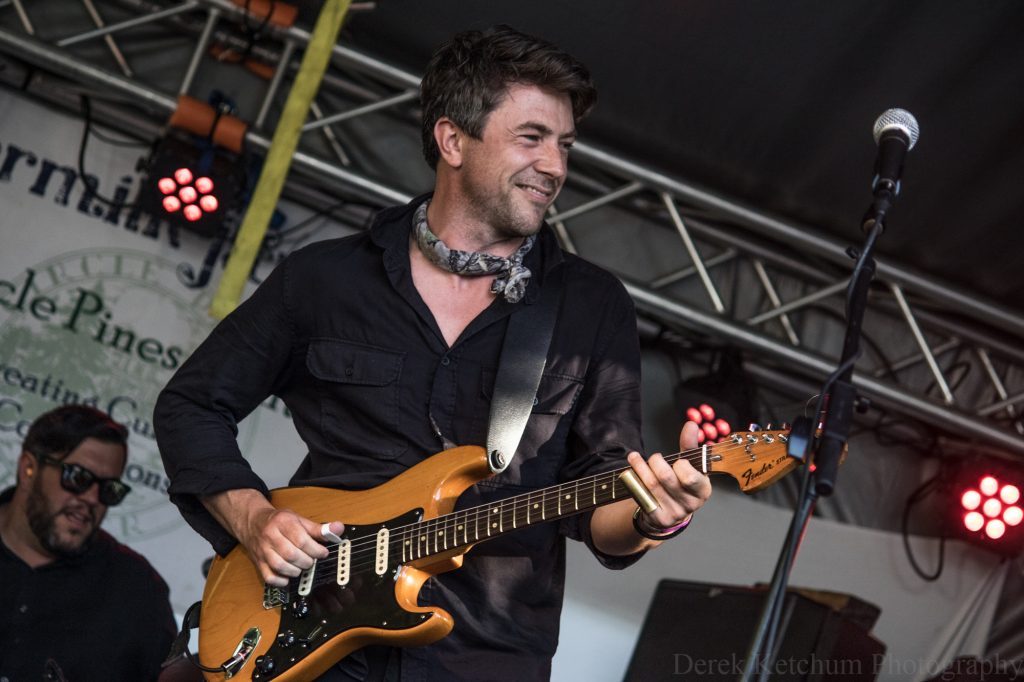 The all-star band of friends is just one reason why the Cadillac native has reveled in the stimulating climate that Michigan offers musicians.

The guitarist and singer who spent more than a decade in New Orleans before relocating to his home state a couple of years ago now marvels at “all the great music and culture happening” in Grand Rapids and elsewhere in West Michigan.

But he also credits the natural beauty of the Great Lakes State for keeping him here and inspiring his writing. 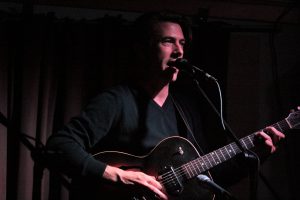 “I love being in nature and being able to find solace in northern Michigan. I’ve been able to go inward and find more music reaching deeper within myself and being creative and being inspired by nature and family and close friends,” he said.

“And it seems like the scene here really supports that and embraces that. I feel like in the Michigan scene, people are really open to people trying new things and people don’t judge me for maybe switching gears and trying something new that I wouldn’t usually try. I really appreciate that openness.”

He’s currently working on a studio album follow-up to 2018’s “Blue Mesa.” HE said there are 20 to 25 new songs in the mix for his next album, including the poignant “Lissa’s Song” – a tribute to late friend and musician LIssa Driscoll from New Orleans – which he performed on-air for this week’s edition of Local Spins on WYCE. Listen to that performance here, with the full radio show podcast below.

After playing Tip Top Deluxe on Saturday – with Grand Rapids’ Hannah Rose & The GravesTones opening the show – Winslow-King will head back to Crescent City to play the New Orleans Jazz & Heritage Festival next weekend with longtime pal and Italian blues guitarist Roberto Luti.

They’ll then mount a U.S. tour, with Winslow-King eventually making his way back to Michigan to play the Blind Pig in Ann Arbor on May 16 and a benefit show at the Wex Ice Rink in Cadillac on May 16. Get information and tickets — $15 — for Saturday’s Tip Top Deluxe show online here. The music begins at 9 p.m. Saturday.

Check out the full podcast here.