The well-loved bassist and Lowell native who performed with Nathan Kalish, Al & The Black Cats and DangerVille passed away unexpectedly on Monday. A memorial celebration will take place Friday. 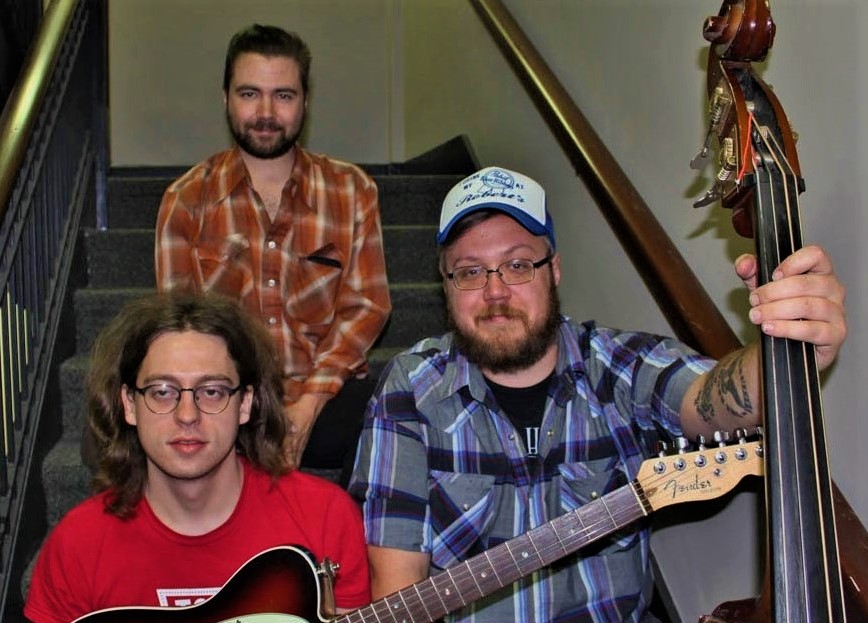 Well-known West Michigan bassist Eric Soules of Lowell — who toured with Nathan Kalish, Al & The Black Cats, DangerVille and other bands — passed away at home unexpectedly on Monday, sparking heartfelt tributes from friends and fellow musicians. 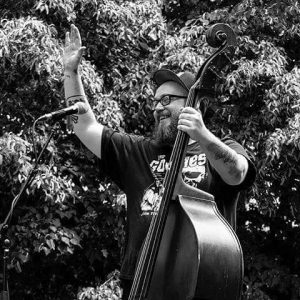 “He developed the stage show that combined the humor of John Belushi, the voice of Roy Orbison and the passion of Bruce Springsteen — all that with the punk rock idealism that he was not a star or better than anyone else,” added Kalish, who said family members told him a cause of death hadn’t yet been determined. 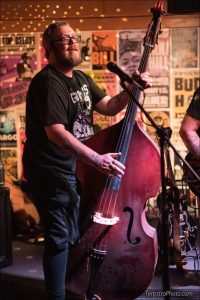 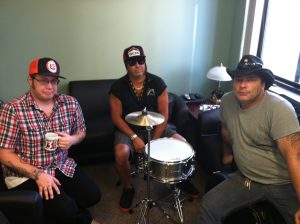 • JIM RODERY – “My fondest memories of him all involve working out music in the practice room. Oh, and our nine-hour road trip to get his 39 Gretsch bass.”