The operators of Seven Steps Up, Third Coast Recording and the city will launch a new summer concert series in the ‘spectacular’ riverfront stadium in July. 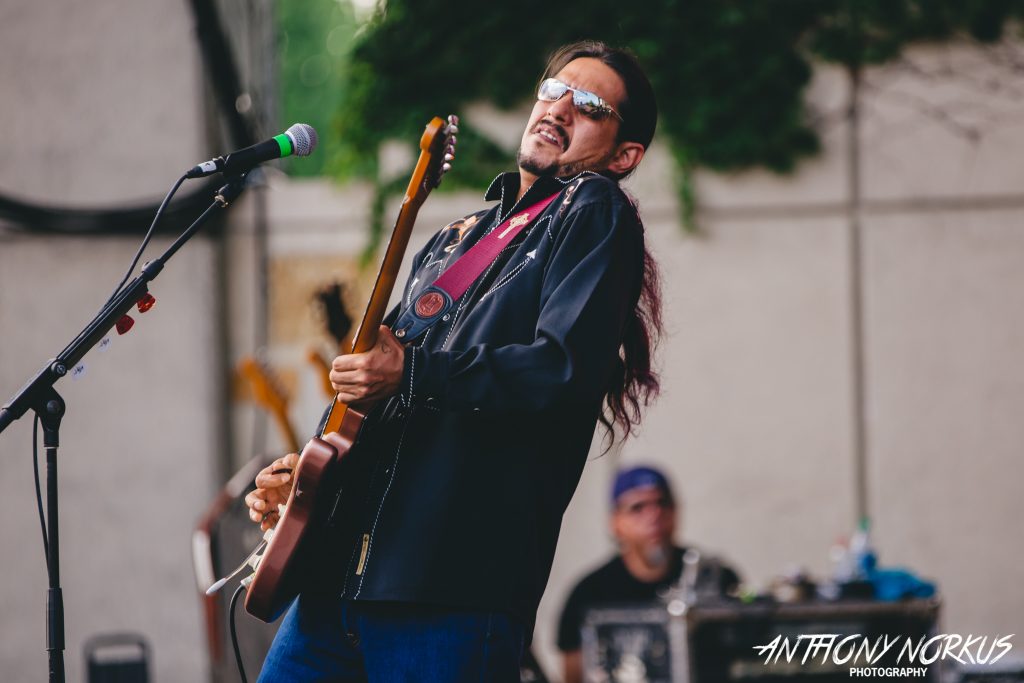 SCROLL DOWN FOR VIDEOS OF THE FEATURED PERFORMERS

West Michigan and the lakeshore just upped the ante with a new summer concert series in a unique venue. 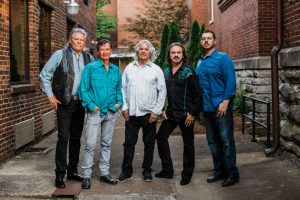 Two more shows will be booked for August in the new 2,500-seat venue that replaced the old waterfront stadium last summer.

“It’s amazing. The beauty of the stadium is unsurpassed in West Michigan,” said Michelle Hanks, adding that city officials approached the Hanks late last summer about the idea.

“The stage faces the west so we will literally watch the sunset. If you’ve ever sat down there on a beautiful day, it truly is spectacular. We have all the amenities we need.”

She described it as a smaller-scale version of unique outdoor venues such as Colorado’s Red Rocks Amphitheatre or New York’s Jones Beach Theater.

Hanks said the series will stage four concerts in the stadium every summer between Memorial Day and Labor Day, starting with the two concerts announced today.

BOOKING ‘A WIDE VARIETY OF ARTISTS’

A true band of brothers from Texas, Los Lonely Boys – which scored a No. 1 hit with “Heaven” in 2004 – churns out rock, blues and soul music that it describes as “Texican rock ‘n’ roll.” 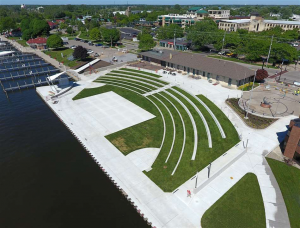 Poco and Pure Prairie League are legendary country-rock bands who earned mammoth amounts of airplay in the 1970s with songs such as “Crazy Love” and “Amie.” Pop-hued country rockers Firefall, meanwhile, first made a splash in 1976 with the Top 10 single, “You Are the Woman.”

“We are looking for a wide variety of artists each summer and music and there will be no repeats. My goal is to try and hit all the mainstream genres over the years,” she said.

“Nothing too hard rock or actually too anything. These are family-friendly concerts in the midst of a residential area. The series is called Summer Session. We want the music to follow suit. There won’t be any heavy metal, for example. I’m already working on next summer.”

The series is partnering with Bill Chrysler and Third Coast Recording for what it terms “world-class” sound production, with Corporate Sound and On Stage Services also involved. 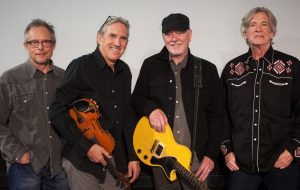 The Hanks, who for several years have operated the intimate Seven Steps Up listening room which attracts many renowned national acts, said they saw this as “an opportunity to expand our marketing and promotion efforts. We were able to leverage some existing relationships in the music business to help book the shows.”

Although the full capacity of the stadium is 3,000, Hanks said the addition of some fencing and concessions for beer and wine sales will take up some space and limit sales to 2,500 tickets for series concerts.

Tickets — $50 for Los Lonely Boys, $45 for Poco/Pure Prairie League/Firefall — will be available starting at 5 p.m. Friday online at https://www.sevenstepsup.com/.