The kickoff to WYCE’s Spring Fund Drive featured a chat with folk-rock’s The Crane Wives, plus song debuts and music from Cameron Blake, Oh Brother Big Sister, Tail from the Crypt and, yes, Jack White. 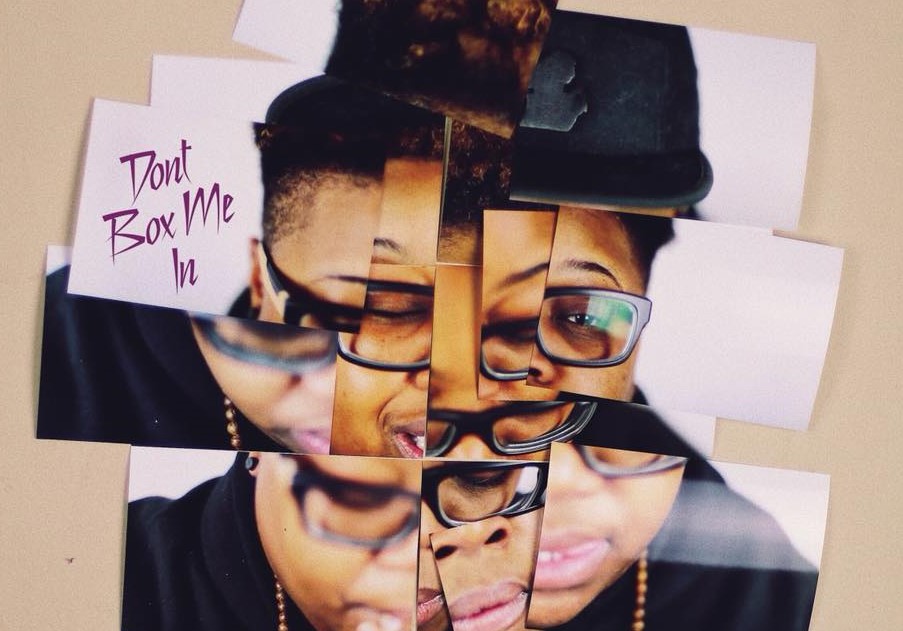 The Crane Wives have come a long way over the past eight years.

And they credit airplay and support from community radio station WYCE (88.1 FM) for helping boost their careers and cultivate an ardent, growing fan base for their music. 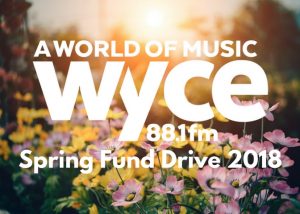 So, it’s no surprise that Kate Pillsbury, Dan Rickabus and Ben Zito of the Grand Rapids folk-rock band would make an in-studio appearance on the first day of WYCE’s Spring Fund Drive, chatting about their love of the station and their 2018 plans during Friday’s edition of Local Spins on WYCE.

In addition, Local Spins on WYCE showcased tracks by Tail from the Crypt, which plays Corner Record Shop’s Record Store Day celebration in Grandville at 6 p.m. today (April 21), and by Cameron Blake and Oh Brother Big Sister, both of whom play the Local Spins Wednesdays show at 8 p.m. Wednesday (April 25) at SpeakEZ Lounge in Grand Rapids. Oh, and there was a track from Detroit native Jack White who plays a sold-out concert at 20 Monroe Live in Grand Rapids tonight (April 21), which will be featured in a review Sunday at Local Spins.

Listen to the podcast below and donate to WYCE as part of the Spring Fund Drive online here. And check out some of the incentives for contributing to the cause here.