Local Spins’ April segment on Michigan Radio’s “Stateside” focused on a Tiny Desk contest single from The Crane Wives, plus a new live album by The Bootstrap Boys and new studio album from Chain of Lakes. 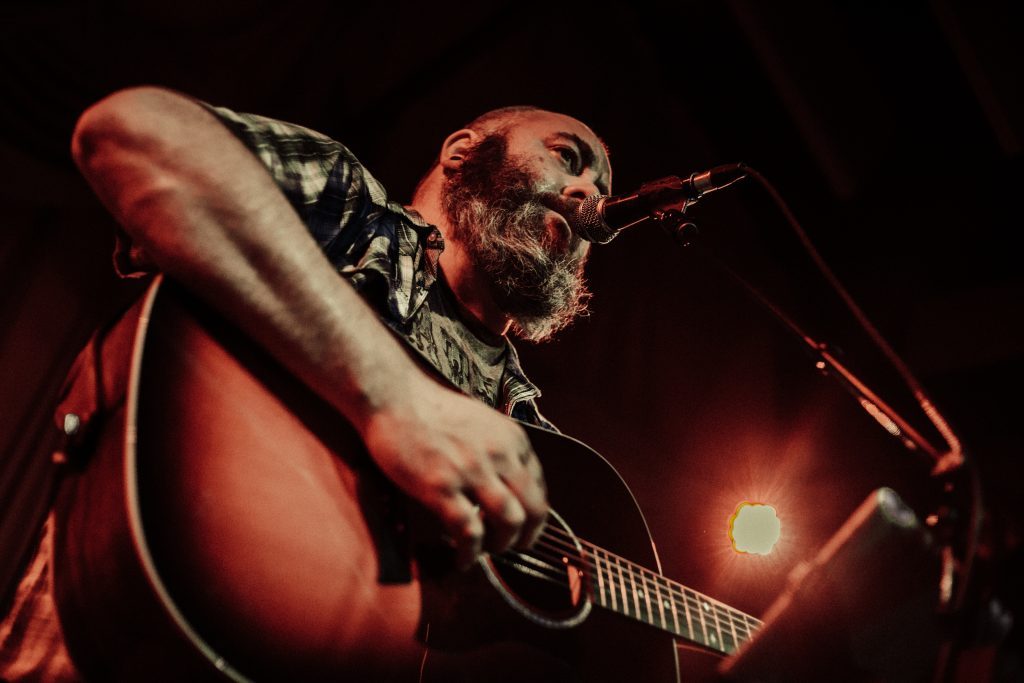 Listen to the podcast here, with details about the featured artists and their new music below. 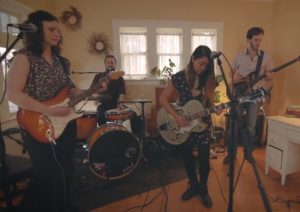 1) The Crane Wives, “Daydreamer” — The Crane Wives are one of West Michigan’s most popular folk-rock bands who generated a buzz last year in the Tiny Desk contest with its video for “High Horse.” It didn’t win, but was cited by NPR judges as one of their 10 favorites and has since racked up more than 117,00 views on YouTube. This year, the band –which features singers and guitarist Emilee Petersmark and Kate Pillsbury, drummer Dan Rickabus and bassist and studio Ben Zito – entered a catchy new song, filming their video for “Daydreamer” in a living room. In their eight-year run as West Michigan folk-rock heroes, The Crane Wives have consistently plowed new ground with their music. The Grand Rapids band’s most recent studio albums – 2015’s “Coyote Stories” and 2016’s “Foxlore” – were “all about expanding our sound and exploring new textures” with the help of guest musicians and new instrumentation, said drummer Dan Rickabus noting that all of the members have also invested a lot of time in side projects (Rickabus just released an ambitious full-length solo album), something that’s injected fresh energy and injected creativity into the band’s projects. “We’ve been really growing as a four-piece electric live band,” Rickabus said. This year the band plans release and share a series of live performance videos for new songs as they create them, gauging fan reactions to the new songs. The band has a busy spring and summer, touring New England college campuses in April and May, along with venues in Ohio, Iowa, Pennsylvania, Wisconsin and N.Y. After that, The Crane Wives will travel to Texas to play the Kerrville Folk Festival in June. Their next Michigan show is at Creston Brewery in Grand Rapids on April 22; they also play the Rumpus Room in Chelsea on May 6. 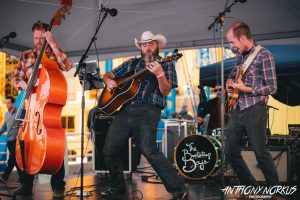 2) The Bootstrap Boys, “The Bootstrap Boys Live” – I’ve known Grand Rapids singer-songwriter and guitarist Jake Stilson for many years, a guy that’s been part of various rock bands and solo projects, even dabbling in blues and gospel music. But when he eventually settled into creating vintage and outlaw country, he really hit his stride, starting The Bootstrap Boys, which released its first album back in 2015. And it’s no surprise that the sort of rollicking, honky-tonking, vintage-sounding country music that The Bootstrap Boys crank out would fare best in a live setting – in boot-stomping, heel-kicking, glass-tipping, fist-pumping, beer-spilling fashion. Their new 15-track album was recorded last October at Founders Brewing Co. and roars down the rails at a lickety-split pace with enough twang and drawl to fill a saloon full of beer. The collection, of course, boasts a healthy dose of the band’s classic originals (“Poverty Line,” “’57 Chevy,” “Bootstrap Anthem,” “You and Me and the Whole Earth’) but also wholly appropriate covers of Johnny Cash’s “Folsom Prison Blues,” the Soggy Bottom Boys’ “Man of Constant Sorrow” and more. Indeed, they’ll be doing a tribute to Cash at The Pyramid Scheme in Grand Rapids on June 8 playing Johnny Cash’s classic “Live at Folsom Prison” album front to back. They just played their CD-release show for the live album back at Founders last week, play May 5 at Iron Fish Distillery in Thompsonville, May 18 at Creston Brewery in Grand Rapids and June 3 at Cedar Spring Brewing. They also entered the Tiny Desk contest entry with a song titled “Time to Kill.” Watch dozens of contest entries by Michigan artists here: Michigan goes tiny in a big way for national competition 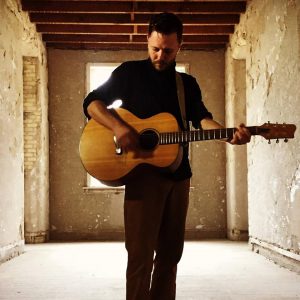 Kyle Rasche of Chain of Lakes

3) Chain of Lakes, “In&In” – Grand Rapids singer-songwriter Kyle Rasche’s Chain of Lakes project takes a more ambitious step forward with “In&In,” moving well beyond his pared-back, spare and gorgeous folk with a full-band-flavored project that’s rife with a folk-rock, Americana and pop vibe, plentiful harmonies, uptempo foot-tappers and poignant ballads. The studio cast includes the likes of familiar West Michigan musicians such as Mat Churchill, Joshua Davis, Christian VanAntwerpen, Jordan Griffis, Eric Ellis, Dana Jackson and Kyle VanderVeen – all adding masterful touches to this collection of songs about preserving relationships and love through difficult times. One thing hasn’t changed: Rasche pens well-crafted songs with lyrical depth, propelled by vocals that have made him an in-demand singer and collaborator with other West Michigan artists. Part of the enhanced milieu on this album (recorded by Greg Baxter at Second Story Sound and Peter Fox at Stone House Recording) stems from Rasche’s work in writing material for a Brooklyn pop-rock band, labor that produced the charming and hook-filled “I Swear” and “Cheers!” But it also speaks to what Rasche concedes is an obsession “with what makes a song great” – crafting solid material that holds up whether it’s backed by a full band or played solo on guitar or piano. The album officially was released digitally last week; Chain of Lakes performs May 16 at SpeakEZ Lounge in downtown Grand Rapids..