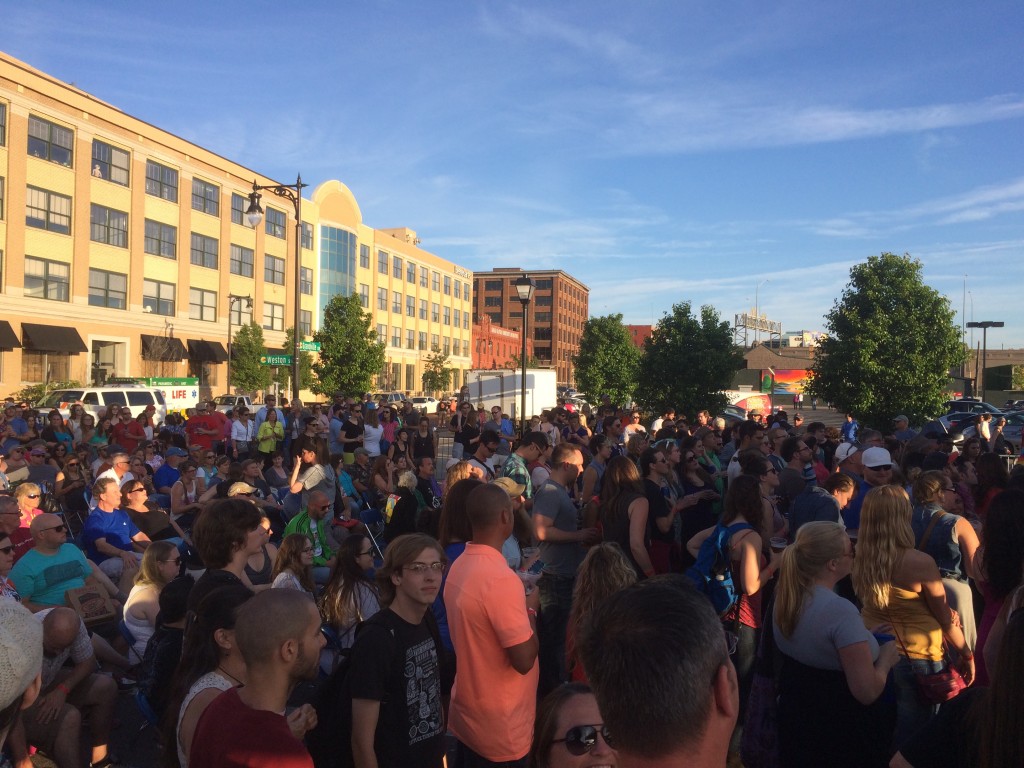 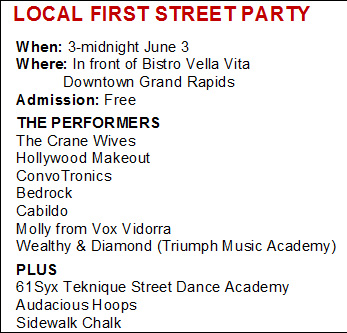 Triumph Music Academy’s band of young students, Wealthy & Diamond, will get the street party rocking at mid-afternoon on June 3, with a host of food and beer vendors, children’s activities and business displays also on hand.

Local First today announced the lineup for the free-admission, Saturday street party, which will run from 3 p.m. until midnight in front of Bistro Bella Vita at 44 Grandville Ave. SW.

The event once again will take place the same weekend as the three-day Grand Rapids Festival of the Arts, which features hundreds of bands and dance performances on several stages north of Fulton Street. The Local First Street Party takes place on the south end of downtown.

Robust might also describe the street party’s musical lineup, which features the folk-rock of The Crane Wives, the hip hop and R&B of ConvoTronics and Bedrock, the Latin fusion of Cabildo, the soul of Molly Bouwsma Schultz, and the rock of Hollywood Makeout, which releases a new album in May. 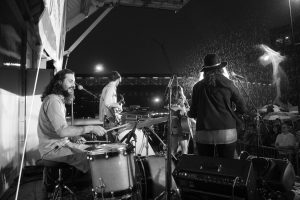 Returnees: The Crane Wives will headline the party after playing through the rain in 2016. (Photo/Anna Sink)

In addition, the Local First Street Party this year will feature an expanded kids’ area hosted by the Grand Rapids Children’s Museum and Sanctuary Folk Art Gallery, plus henna tattoos by Happy Henna and an interactive photo booth.

Presented by Founders Brewing with support from Celebration! Cinema, the event also raises money for the Local First Educational Foundation.

To help launch this year’s event, the Mayor’s Bike Ride will take place earlier in the day, ending at the Local First Street Party site. The music will start with Bouwsma Schultz & Friends, followed by Wealthy & Diamond, Hollywood Makeout, Bedrock, Cabildo, ConvoTronics and The Crane Wives, with 61Syx and Audacious Hoops performing between sets.