The video for the rock band’s single, ‘Fearless,’ was released today, filled with images of exuberant fans during a November 2019 Kalamazoo tour stop. 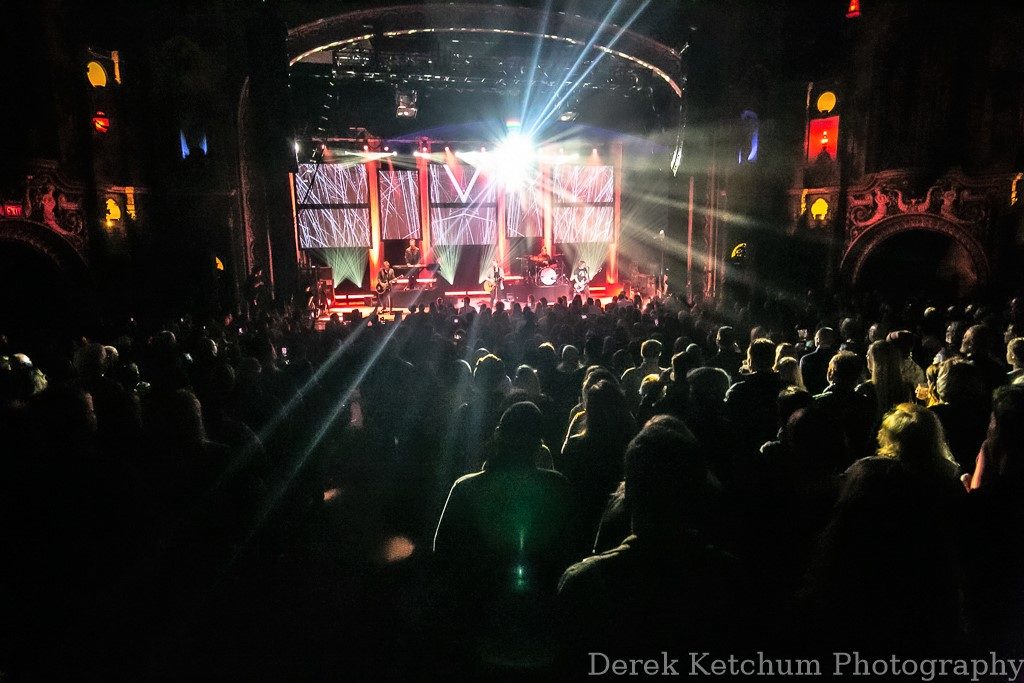 West Michigan fans who attended the Goo Goo Dolls’ jam-packed Nov. 8 concert at Kalamazoo State Theatre might see themselves on the silver screen – featured in a new live video for the single, “Fearless,” being released today.

The video for the upbeat rock song begins with footage of the iconic State Theatre marquee advertising the sold-out show, with the Buffalo band led by Johnny Rzeznik firing up enthusiastic devotees throughout the concert – part of the Goo Goo Dolls’ headlining 2019 tour in support of their album, “Miracle Pill.”

The band called it “a really amazing performance” of an uplifting song that’s timely in more ways than one. 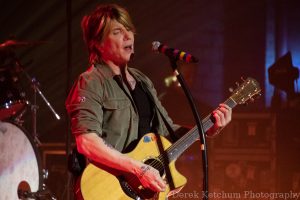 Folks at State Theatre called it “a thrill and an honor” to be featured in the video.

“The people of Kalamazoo know what a treasure the theater is, and now the world will get to see it,” said Harry Phillips, director of marketing and development for the 1,590-person-capacity Kalamazoo State Theatre.

“This past February, they released a video for their single, ‘Autumn Leaves,’ that also used footage from their Nov. 8 show at the theater,” he said.

The historic and architecturally significant theater founded by Colonel William Butterfield in 1927 also was the setting for live-stream concerts hosted by Greensky Bluegrass in 2014, Halestorm in 2016 and Colbie Caillait in 2016.

The Goo Goo Dolls also recently performed “Fearless” as part of Global Citizen’s “Together at Home” live-stream series to raise awareness and funds for the World Health Organization’s COVID-19 response. View that video below as well.

VIDEO: Goo Goo Dolls performing for “Together at Home” live-stream