The Grand Rapids community radio station’s operations and programming manager on Monday officially takes over as station manager from Hayes Griffin, who stepped down earlier this year. 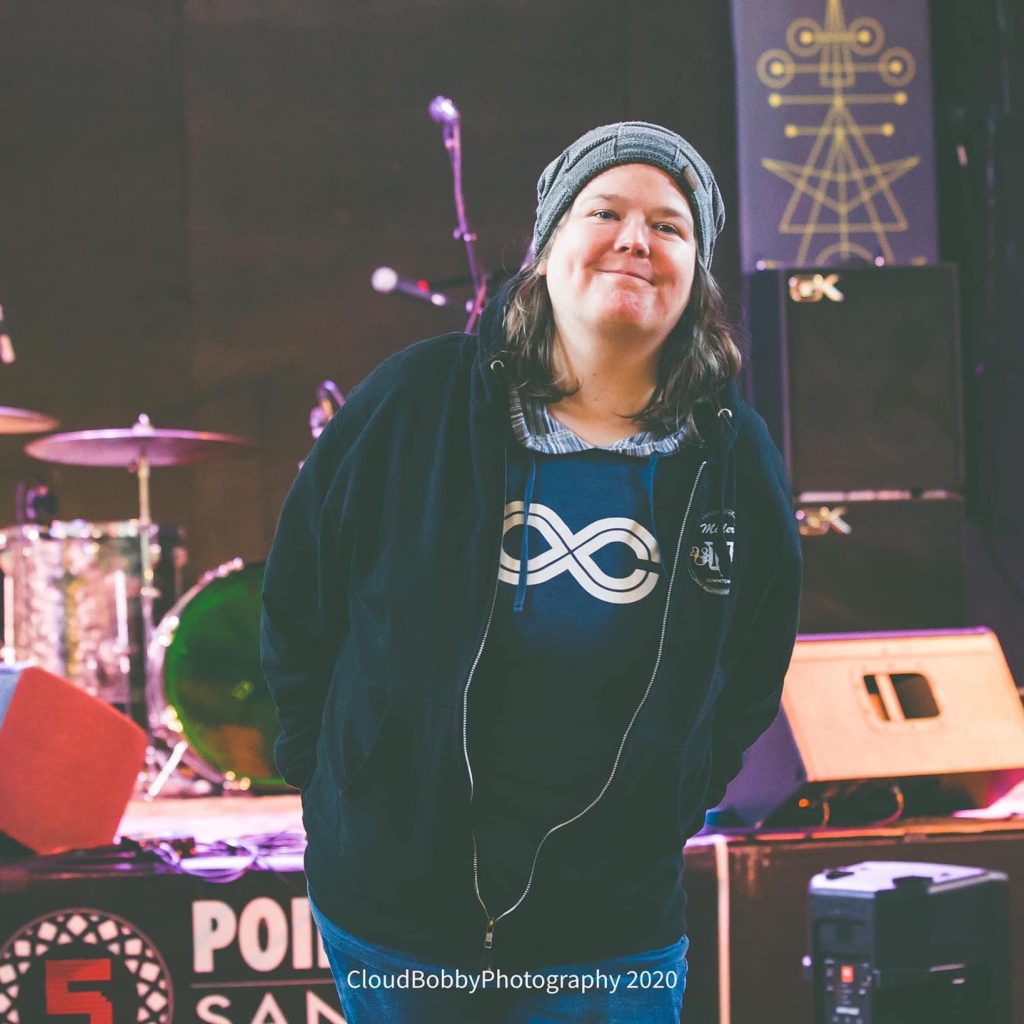 Grand Rapids Community Media Center Executive Director Linda Gellasch made the announcement to WYCE staff and volunteer programmers on Friday, citing Martin’s “extensive background in community radio and as a music producer,” as well as her work in “capably managing WYCE’s affairs through much of the COVID-19 shutdown.”

Gellasch praised Martin’s “positive and encouraging demeanor, as well as her firm hand in managing WYCE operations. Her heart for the mission of our organization along with all these qualifications make Jess the perfect fit for WYCE at this time in our evolution.”

For her part, Martin, 38, of Grand Rapids, said she looks forward “to strengthening relationships and creating more community connections. I also want to create more creative opportunities at the station for our volunteers, unique arts and events experiences for our supporters and members of the community, and advance the technology at WYCE while continuing to deliver the best ‘World of Music.'”

Martin conceded that the turbulent times have left her feeling “like it’s some sort of weird turning point for the world. I spent a lot of the time during the stay-at-home order wondering how I can make an impact in Michigan. 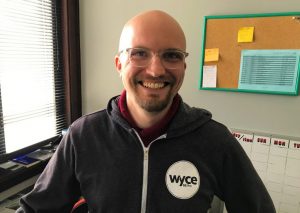 “Taking on this job and working more with the Grand Rapids Community Media Center as a whole is the answer. The connections that WYCE and CMC have established locally through music, non-profits and small businesses are very crucial right now — and lifting up these voices is very important to me.”

Martin takes over from Griffin, who was hired as station manager in August 2018. She’s the fourth person to hold the post since 2014.

Griffin announced earlier this year that he was stepping down in April to return to life as a guitarist, teacher and entrepreneur. (He recently released a solo album, “Midwestern Swing.”)

The coronavirus pandemic, however, delayed those plans, with Griffin agreeing to stay on board until now “to keep WYCE on steady footing,” Gellasch told programmers. “His sincere affection for WYCE and the community-building work of CMC just wouldn’t let him step away during crisis times.”

Gellasch also praised music and production manager Shane German for “doing amazing work behind the scenes to keep the music fresh, current, relevant and of quality” at WYCE, which leads the region in showcasing local and regional artists.