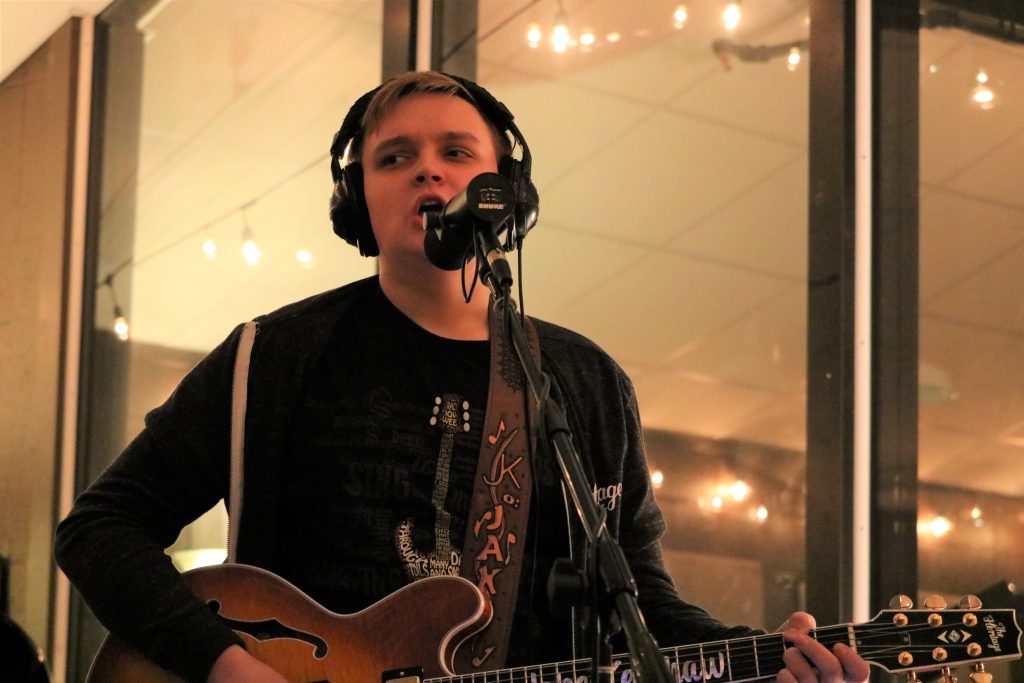 Kicking Off a Big Year: Jake Kershaw’s session this week at River City Studios is just the beginning of a busy 2018. (Photo/Anna Sink)

To say Jake Kershaw has just scratched the surface with his talents is likely an understatement. 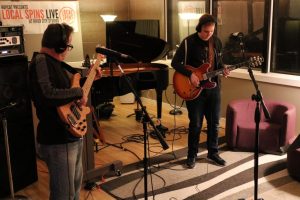 In the Studio: The scene Wednesday at River City. (Photo/Anna Sink)

The 17-year-old blues-rock guitarist from Marshall continues to build a devoted audience for his scintillating musicianship, with a host of high-profile concerts and festival appearances ahead in 2018 (after already playing to big crowds last year, including opening a sold-out show for Tab Benoit at Kalamazoo’s State Theatre).

Despite battling a cold that made his voice bluesier and raspier than ever, Kershaw and his talented bandmates – Chip Hebert on drums and Andy Merrild on bass – tore it up impressively for Wednesday night’s session that was streamed live on Local Spins’ and River City’s Facebook pages.

Watch the entire episode here, with a photo gallery below. And read more about Kershaw online here. 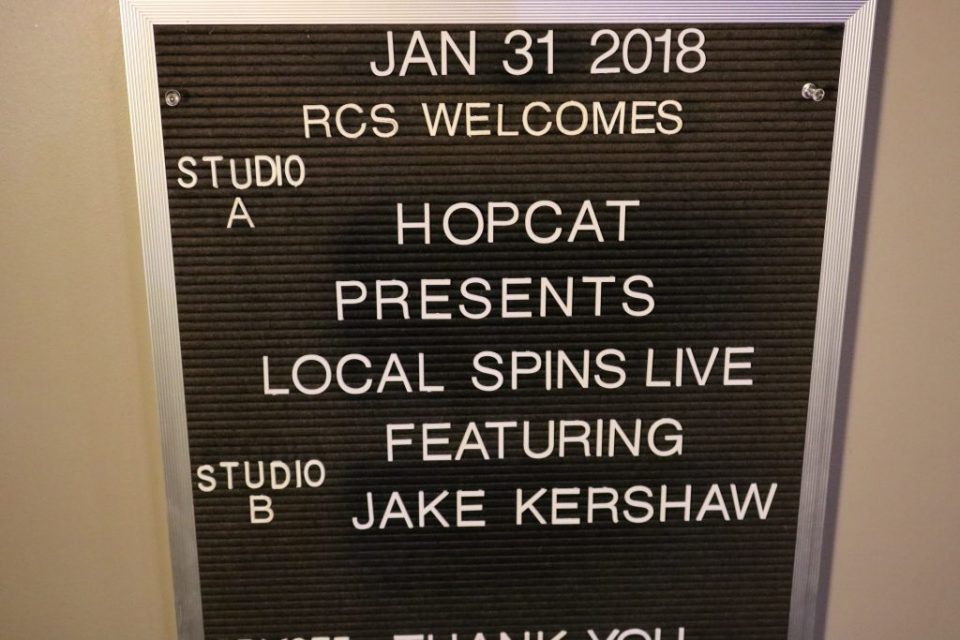 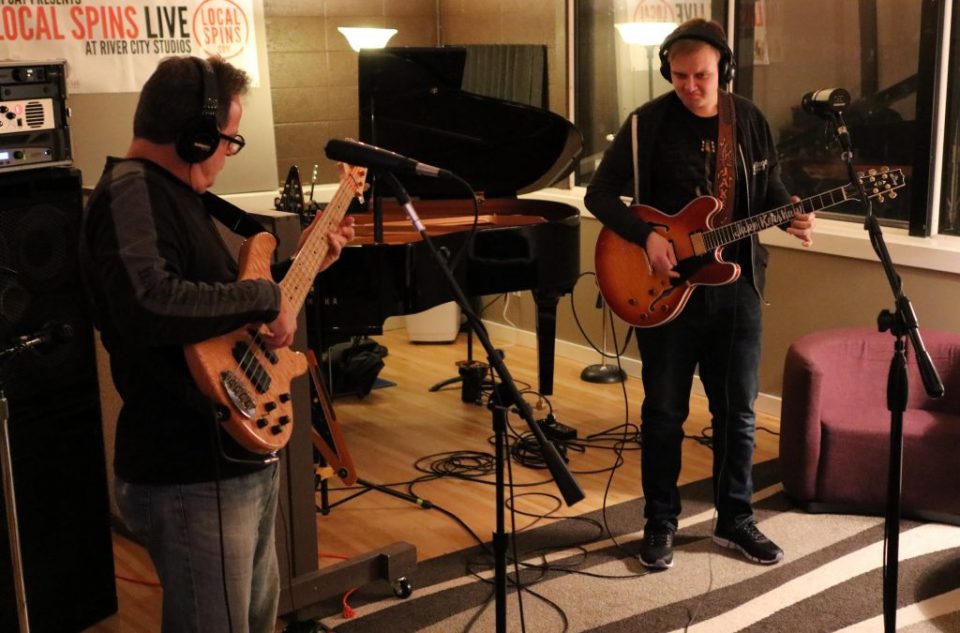 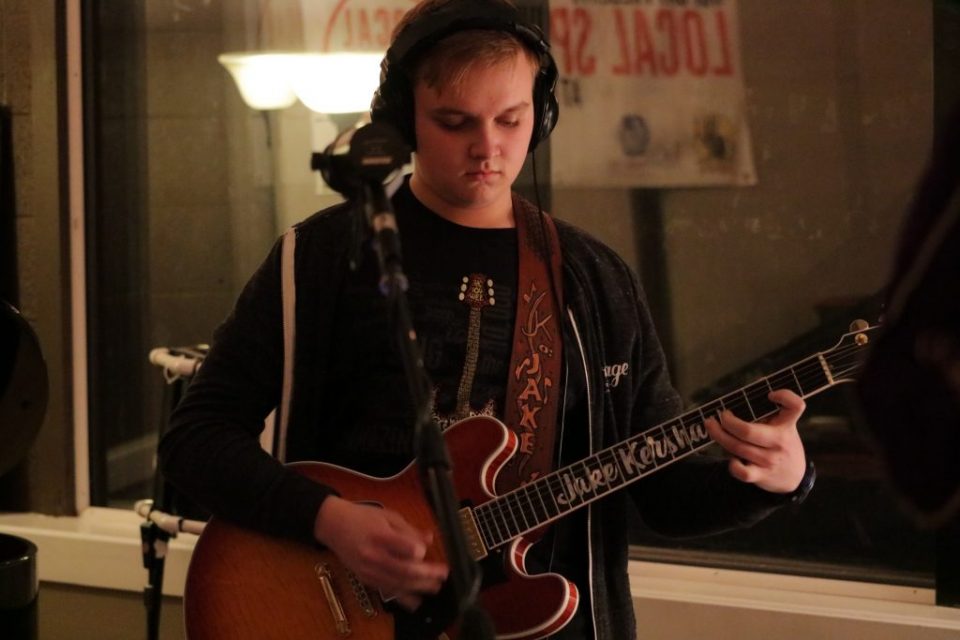 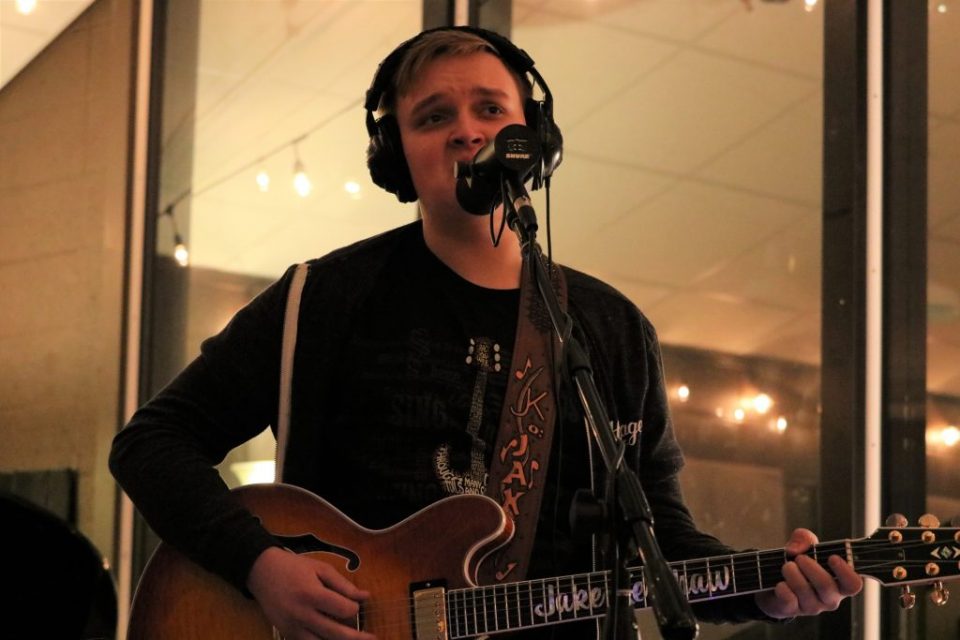 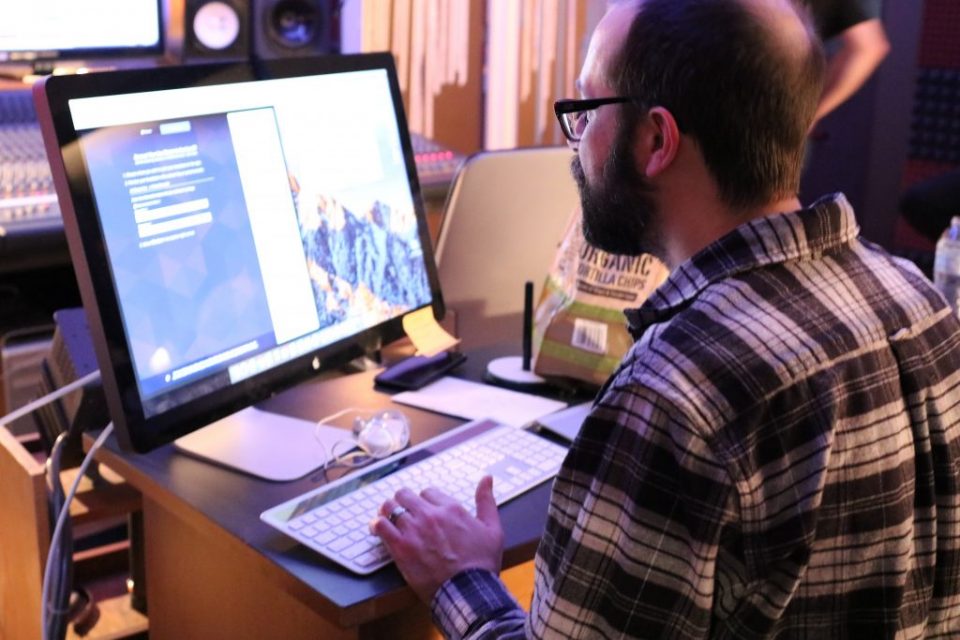 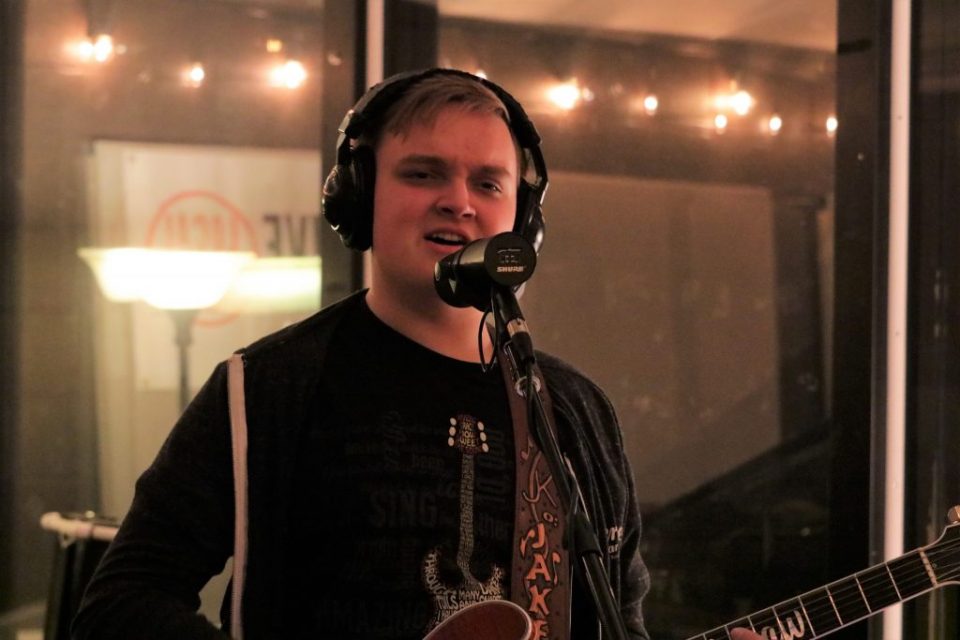 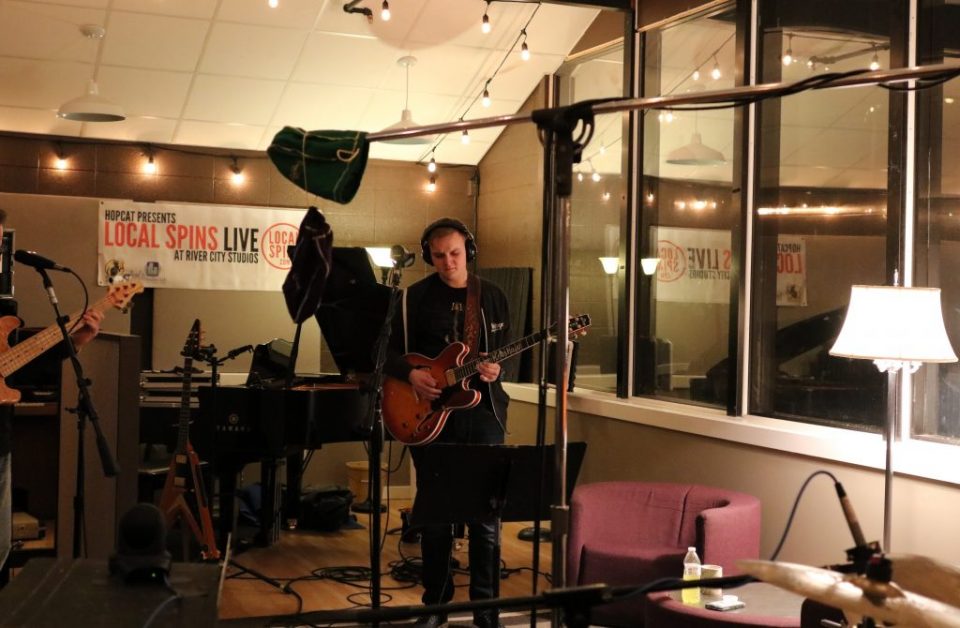 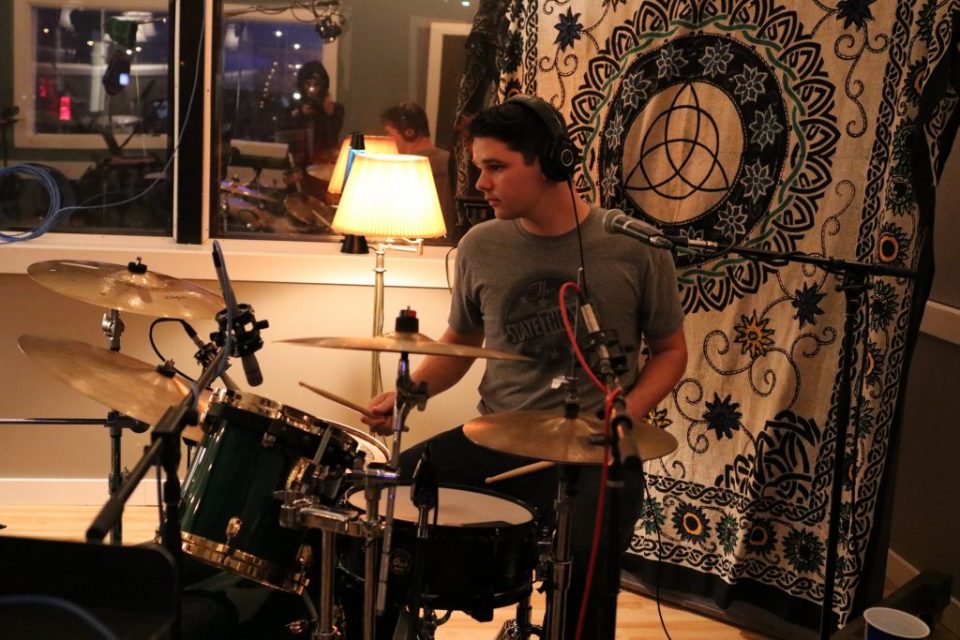 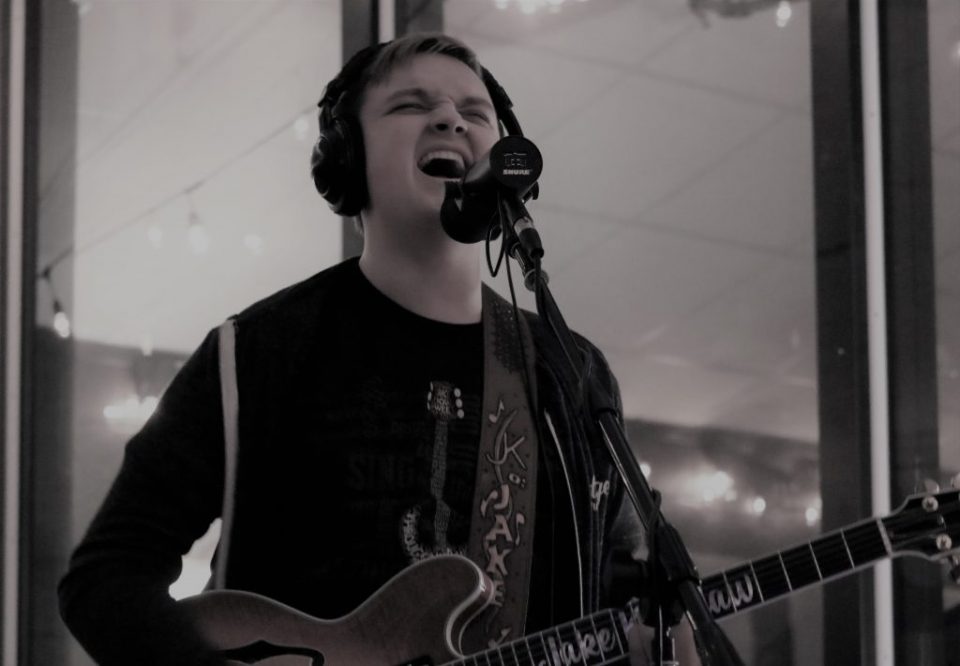 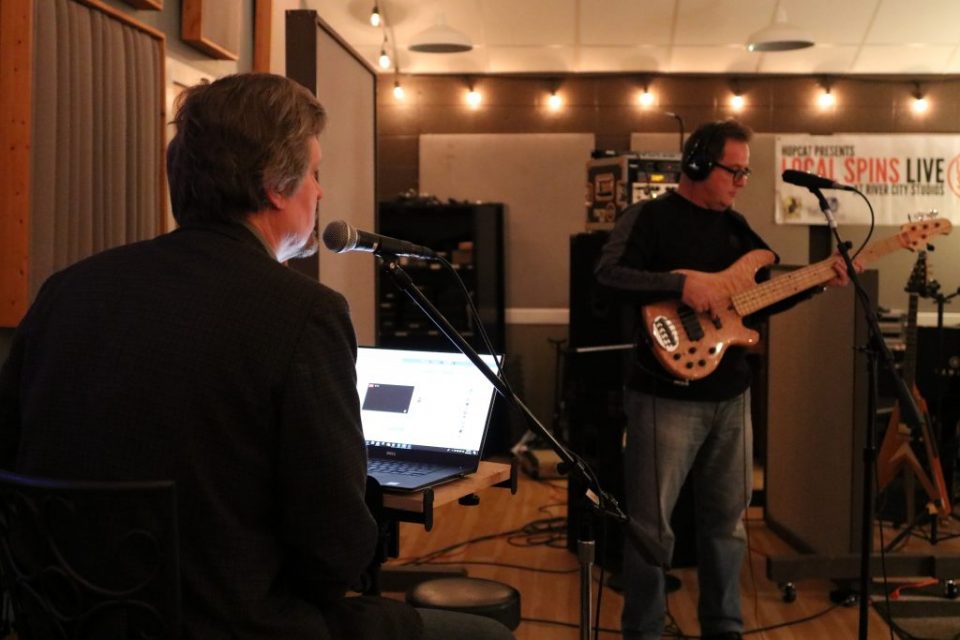 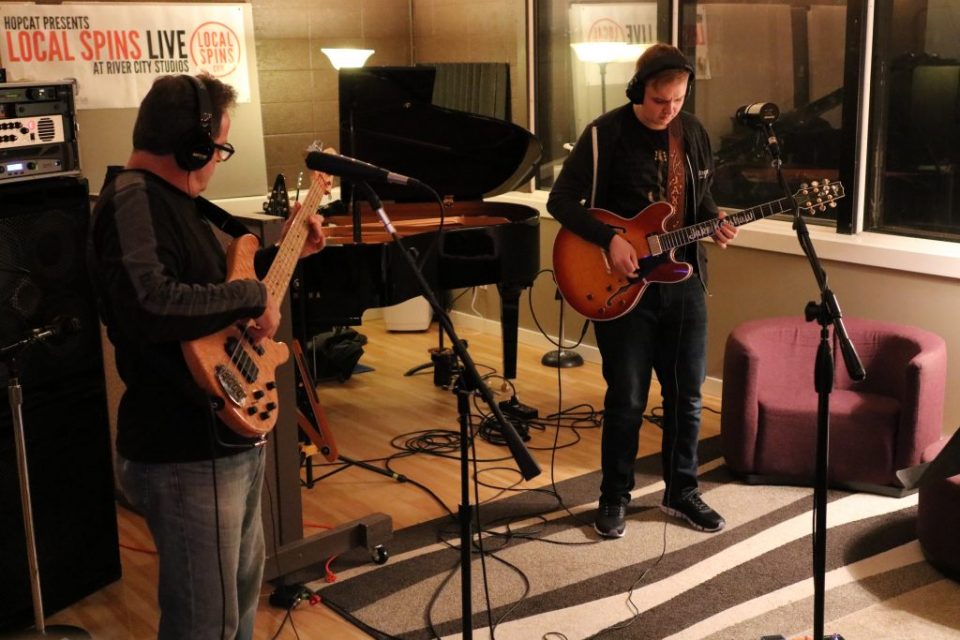 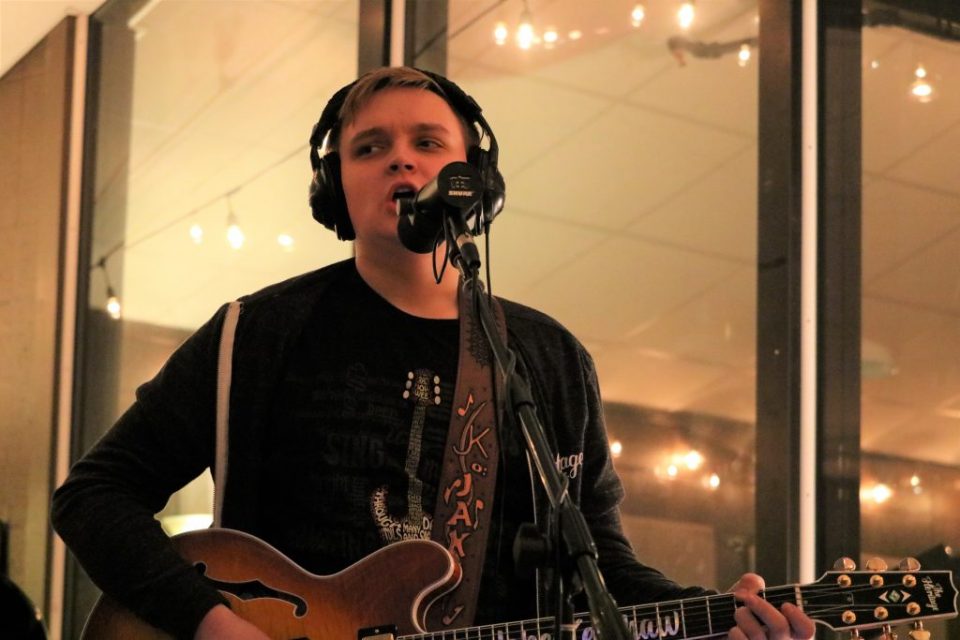 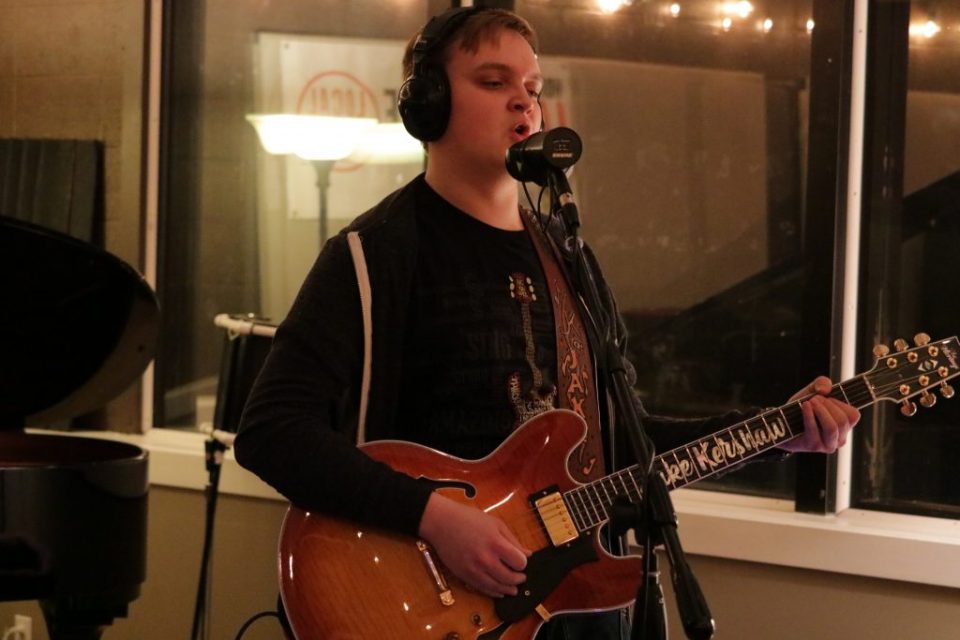 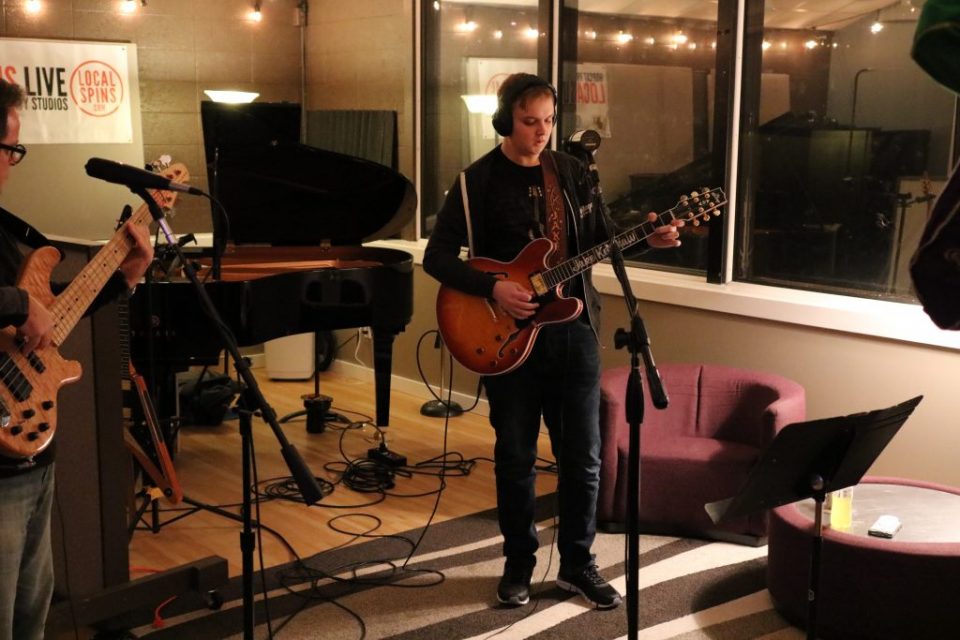 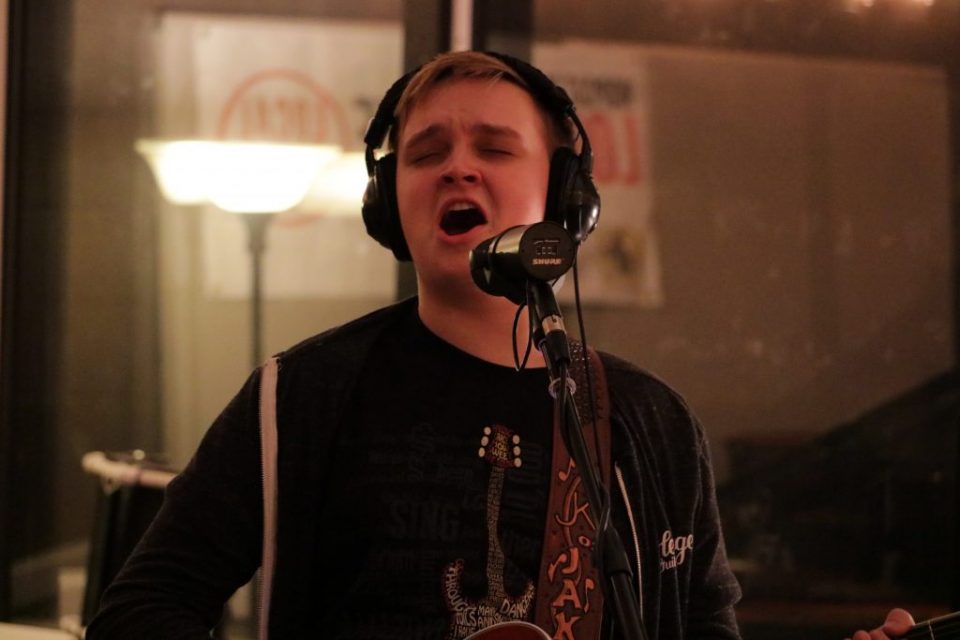