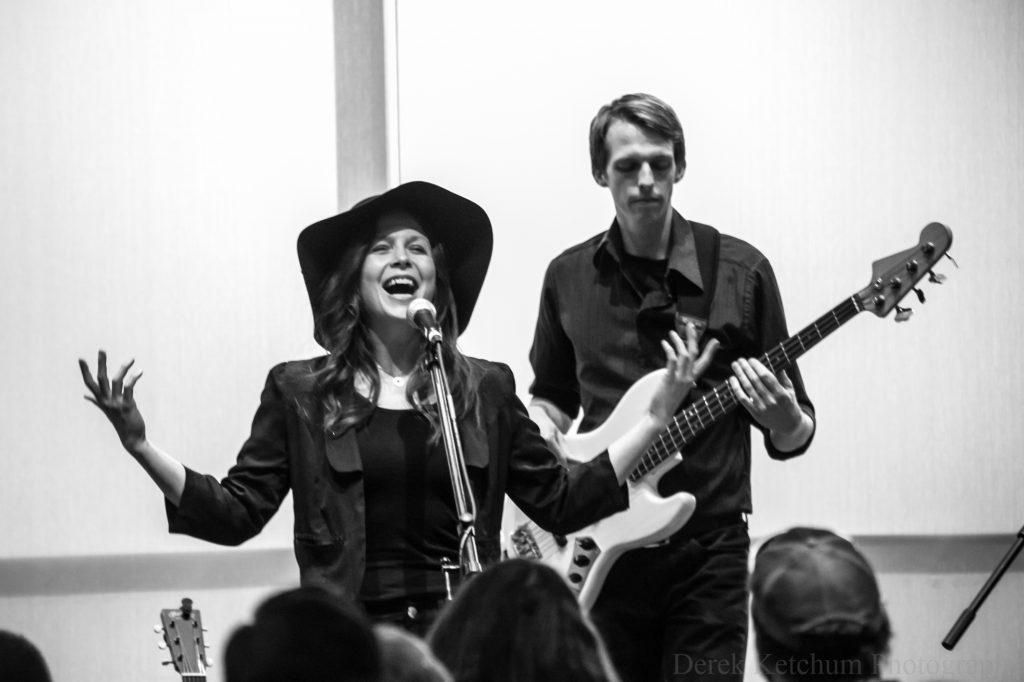 May Music at the Museum: May Erlewine will play the series in March. (Photo/Derek Ketchum)

With emerging and established stars such as Jake Kershaw, Crystal Bowersox, May Erlewine, Red Tail Ring and Way Down Wanderers on the bill, the Music at the Museum Concert Series will be back for a fourth season at the Tri-Cities Historical Museum in downtown Grand Haven. 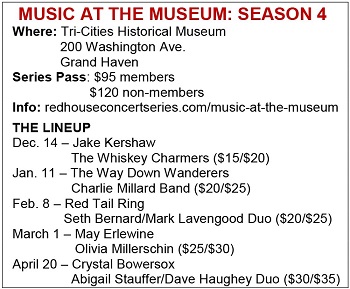 The museum and Red House Concert Series will kick off the five-concert season Dec. 14 with young Albion blues-guitar hero Kershaw and Detroit alt-country group The Whiskey Charmers. Tickets go on sale to museum members Oct. 16 and to the general public on Oct. 30.

“I feel great going into Season Four,” said Jack Clark, co-promoter for Red House Concert Series and Music at the Museum. “We’ve reached back to our strategy of bringing the best regional acts. While bringing national acts to this great space was awesome, we also felt that Michigan roots music is as good as anything we could find outside our area.”

Clark said the series’ fan base is a devoted one and the consistent sellouts prove it.

“I see many of the same folks returning to our shows and see them at other venues, and know that they love and support live music. In return, I feel a trust they have in Red House to bring shows in that will be memorable and add value to their lives. I don’t take that trust lightly. I appreciate every person that attends our shows.” 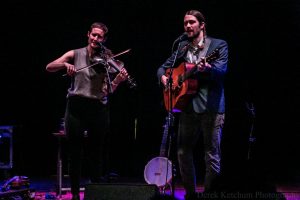 Music at the Museum series co-founder Marianne Fischer said the group went into the first season with the goal of taking that house concert feel to a larger level, and to show that their community would come out and support live music. The community responded resoundingly.

“We are proud of the musicians that we’ve been able to bring to our area,” Fischer said. “The venue – the Tri-Cities Historical Museum – allows for an intimate and personal experience, where the audience and musicians can share a special night of music and camaraderie together. We are at the shows as promoters but, even more so, as fans.

“Our love of music is what drives us, and we love being able to share it with our community.”

Get tickets and details online here and more information about becoming a member of Tri-Cities Historical Museum online at tri-citiesmuseum.org.


The Way Down Wanderers