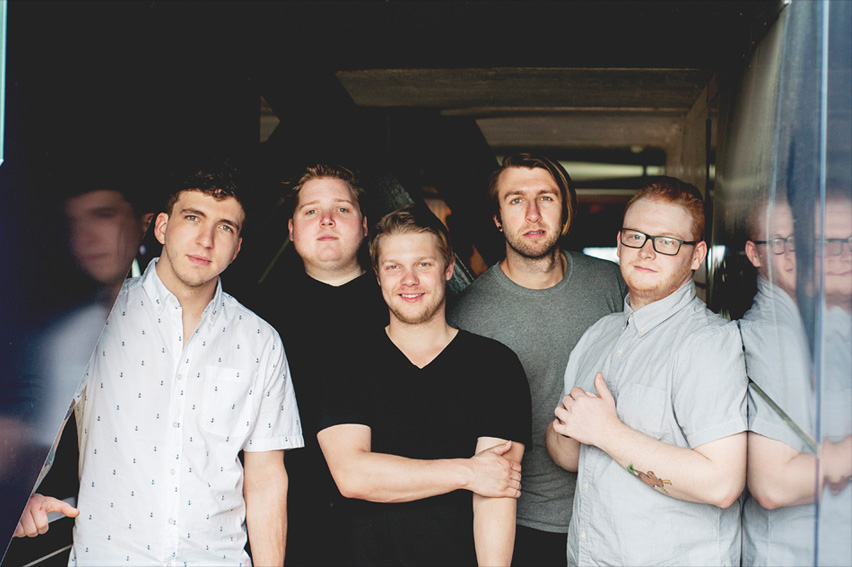 Ferris State University’s Music Industry Management Association (MIMA) will highlight the challenges and triumphs of being an independent artist with an annual concert series, Independent Showcase, slated for three Thursdays in February. 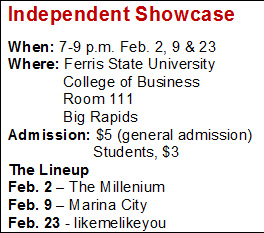 “This series focuses on independent artists and gives them a chance to share how they’ve grown as musicians,” explains MIMA student Miranda Vandelier, who is organizing this year’s Independent Showcase. “It’s an opportunity for Music Industry Management students and the community to support independent music and learn about the industry from a different perspective.”

The Millenium is from Hudson, Wis. and incorporates a blend of acoustic guitar and piano while fusing electronic, acoustic and pop stylings. The band has released two EPs, “It’s So Much Friendlier with Two” and “Pine Hollow Sessions.” The band plays on Feb. 2. 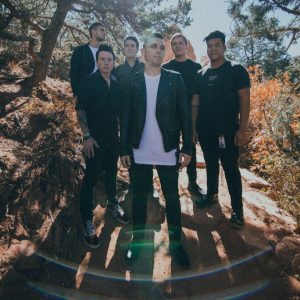 Marina City is a Chicago-based band dubbed by multi-platinum record producer John Feldmann as a mix “between Fall Out Boy and Avenged Sevenfold.” The band has taken its hard-hitting pop-rock sound all over the country, playing festivals such as Warped Tour and South by Southwest. Its most recent EP, “Lost Doesn’t Mean Alone,” is a live acoustic record spanning five cities and five studios featuring Michigan-born singer and former member of Chiodos Craig Owens. Marina City is scheduled for Feb. 9.

The final show in this year’s series will be performed by likemelikeyou, a new group out of Grand Rapids, consisting of former American WiFi singer Greyson Bos on vocals, guitar, and synth; Kohlby Blake on bass, vocals, and keys; and Charlie Hall on percussion. The Feb. 23 Indie Showcase show will be the trio’s first live performance. 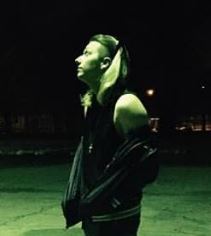 “I first got the idea after booking Lucas Carpenter in the spring of 2011,” she said. “I loved planning the event and wanted to turn it into something bigger and bring in more artists. I thought it would give students more of an insight on what it’s truly like to work in the music industry.”

The series was handed down to another grad, Olivia Odette, who passed the torch to Vandelier.

Past Indie Showcase performances have included acts such as The Icarus Account and Mark Rose, as well as Michigan-natives The Accidentals and Rival Summers. “Both shows had an amazing turn out and everyone enjoyed watching local bands perform,” Vandelier said.

For more information on Independent Showcase and MIMA, you can visit the website or the Facebook page.