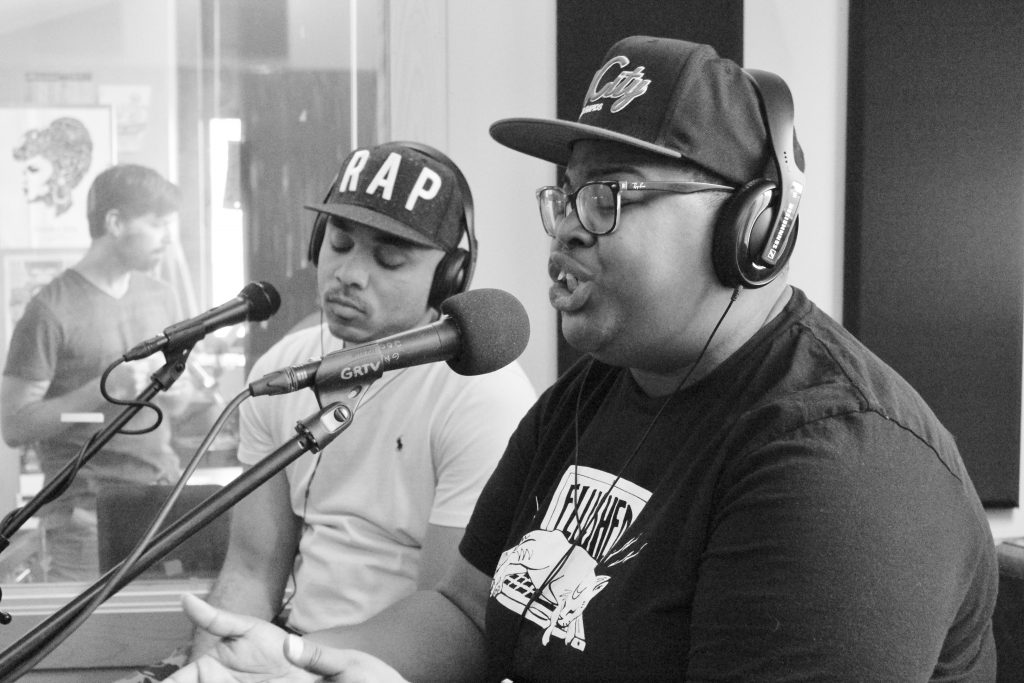 SCROLL DOWN FOR SHOW DETAILS AND VIDEOS/AUDIO OF FEATURED ACTS

For years, Billy’s Tavern in Eastown was a popular venue for local hip hop.

Playing a vital role for smaller shows and up-and-comers, it filled a badly needed middle ground between open mic nights and larger venues such as The Stache inside The Intersection. 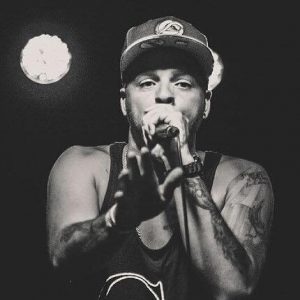 Last year, however, word began to circulate that Billy’s might no longer book hip hop acts, including events like Suport’s “4/20 On The Bricks.” Explanations for the change in booking policy were myriad; my recent calls to the booking agent for comment were not returned.

But tonight (Saturday, Feb. 10), Lady Ace Boogie will host a return show to the nightclub with an outstanding lineup of local artists, and not just limited to hip hop.

What’s not known is whether this show reflects a return to regular hip hop shows at Billy’s or a one-off event?

However, the importance of venues like Billy’s to the local hip hop scene can’t be overstated. 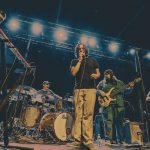 Proving grounds are a vital part of an artist’s growth process, and mid-size venues offer opportunities to truly learn the craft and sculpt the narrative and image. It’s the hope of local artists and fans alike that Billy’s will continue to be open to hip hop.

Having attended dozens of shows over the years, I’ve always found hip hop shows at Billy’s to be well-attended, fun-filled affairs with a real sense of camaraderie in the room.

Let’s hope Saturday’s show is the beginning of a return to the old Billy’s and we see hip hop again thriving on the bricks.