Lots of repeat acts dominated the Hot Top 5 chart of local and regional airplay at WYCE-FM for April, but artists from Detroit and Grand Rapids made their debut, too. 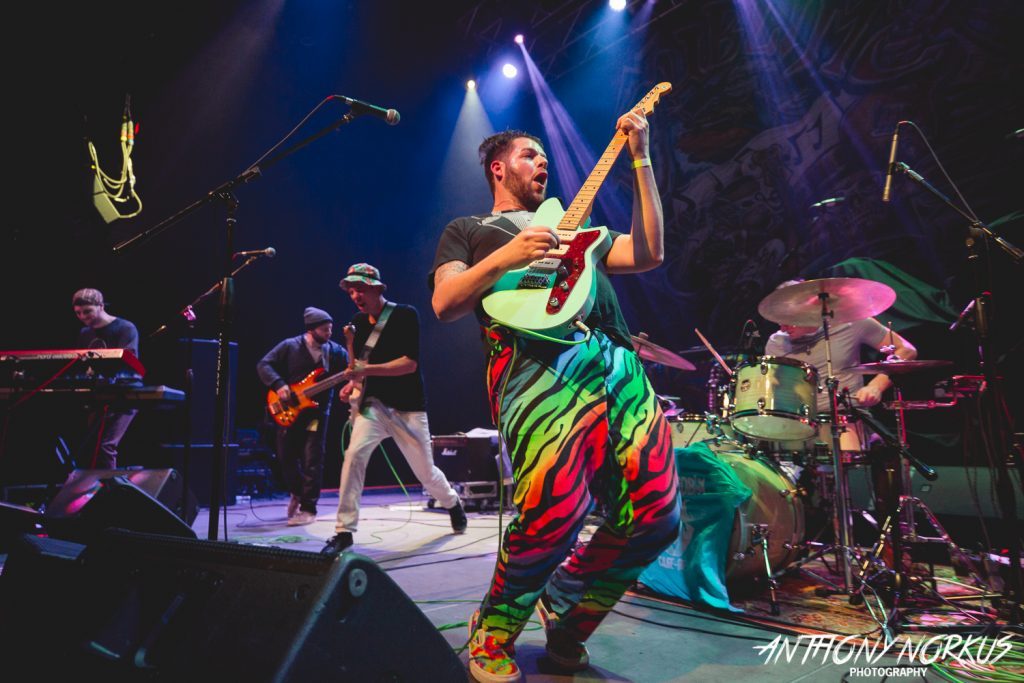 On the Rise: Melophobix enters the Hot Top 5 at No. 4. with “Cage-Free.” (Photo/Anthony Norkus)

SCROLL DOWN TO LISTEN TO THE FEATURED ARTISTS

One could say that the April edition of the Local Spins Hot Top 5 chart brings the funk … and in different ways.

Two acts — one from Grand Rapids and the other from Detroit — cracked the chart for the first time last month with their new albums, both featuring flashes of funk, meshed with other influences. 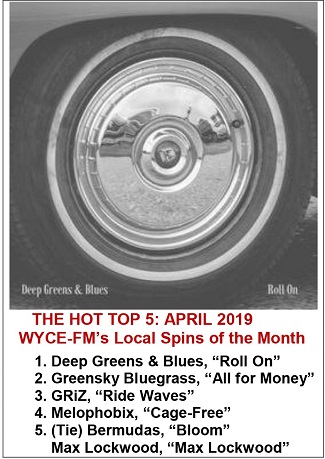 While Grand Rapids alt-country band Deep Greens & Blues held on to the No. 1 spot for the second month in a row with its latest recording, “Roll On,” Detroit native and electronic music phenom GRiZ, aka Grant Kwiecinski, made his debut at No. 3 with “Ride Waves,” an album that melds funk with dubstep, soul and glitch-hop, and also broke into the Billboard 200 nationally.

GRiZ, by the way, plays Detroit’s Movement Music Festival on May 27.

Rolling in right behind GRiZ on the chart — which ranks the local and regional albums that received the most airplay at WYCE-FM (88.1) — is Grand Rapid funk/rock/reggae/soul band Melophobix and its full-length debut, “Cage-Free.” The band plays Mustang Junction in Edmore on Saturday, The Avenue Cafe in Lansing on May 31 and Elevation inside The Intersection (with Tropidelic) on June 7.

The rest of the April chart was filled with familiar names: Greensky Bluegrass at No. 2 (and on the chart for the third time with its latest album, “All for Money”) and Max Lockwood’s self-titled album tied at No. 5 with Bermudas’ “Bloom.” Both of those albums charted in March, too.

Listen to tracks from all six albums here via Spotify.