From The Sea The Sea to Seth Glier to The Young Fables, the 10-concert lineup on Friday nights will feature nationally acclaimed artists starting in July. The schedule at Local Spins. 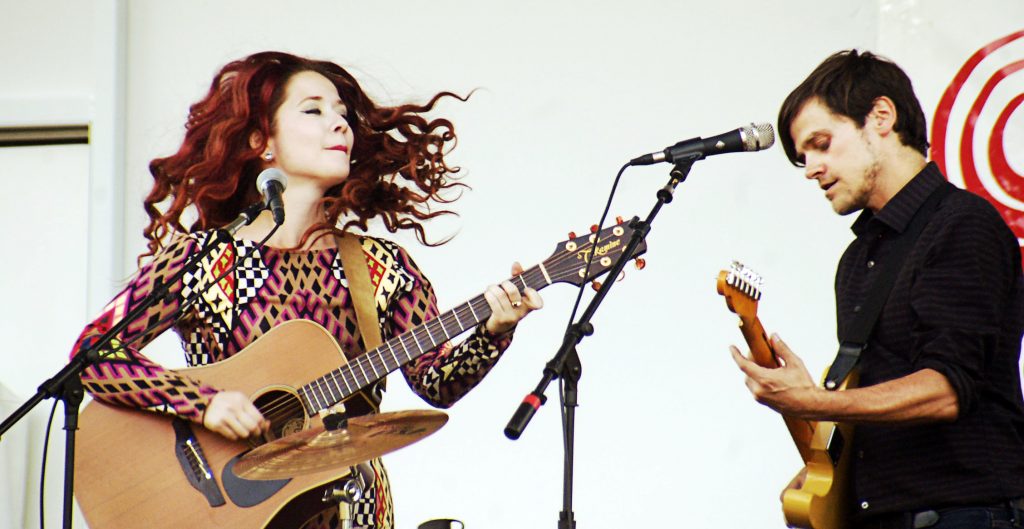 The free, 10-show, Friday night series presented by Courtyard Concerts kicks off July 9 with Brooklyn soul/funk/Americana outfit On the Sun. Subsequent concerts star the likes of the Pat McGee Band, The Contenders, The Talbott Brothers, Yam Haus, Seth Glier and The Young Fables.

The touring acts with impressive resumes hail from New York, Virginia, Oregon, Tennessee, North Carolina, Massachusetts and Minnesota. The series is finalizing details for opening performers, who will include many local artists. 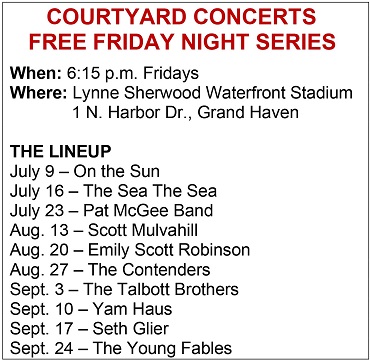 Principal organizer Michelle Hanks of Spring Lake’s Seven Steps Up and Courtyard Concerts said the original plan was to host 10 free concerts and four ticketed shows at the new waterfront stadium in the summer of 2020. But the COVID-19 pandemic scuttled plans for the “family- and budget-friendly” concerts.

The recent lifting of capacity restrictions opened the gates for this summer’s free shows produced by Seven Steps Up, Third Coast Recording Co. and OnCore AV. (The series reveal comes the same day that Gov. Gretchen Whitmer announced that all remaining capacity limits and mask restrictions would be lifted on Tuesday, June 22.)

“Courtyard Concerts, along with many community leaders wanted to offer something special to our community – a celebration and opportunities to bring people together safely,” Hanks said.

“We received a grant from the Grand Haven Area Community Foundation. Additional costs are being underwritten through sponsorships and donations.”

Opening acts will kick things off at 6:15 p.m. on Fridays, with headliners performing from 7 p.m. to 8:30 p.m. Attendees are encouraged to bring their own blankets and chairs, with snacks available from vendors. The concerts are alcohol-free events. 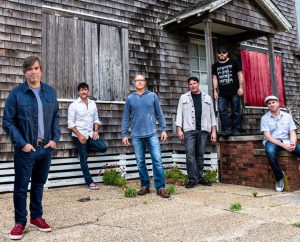 Many of the artists booked for the series have played Seven Steps Up previously and will play the outdoor shows “in lieu of a stop at our venue,” Hanks conceded. “But the goal for the series (is to present) artists performing original music and who aren’t playing other summer series in West Michigan.”

Organizers plan to follow up next year with several high-profile ticketed concerts – concerts which made their debut at the stadium in 2019.

“The expectation is that this free summer concert series will continue for years to come,” Hanks added. “Four ticketed ‘Summer Sessions’ events are planned annually for 2022 and beyond.” 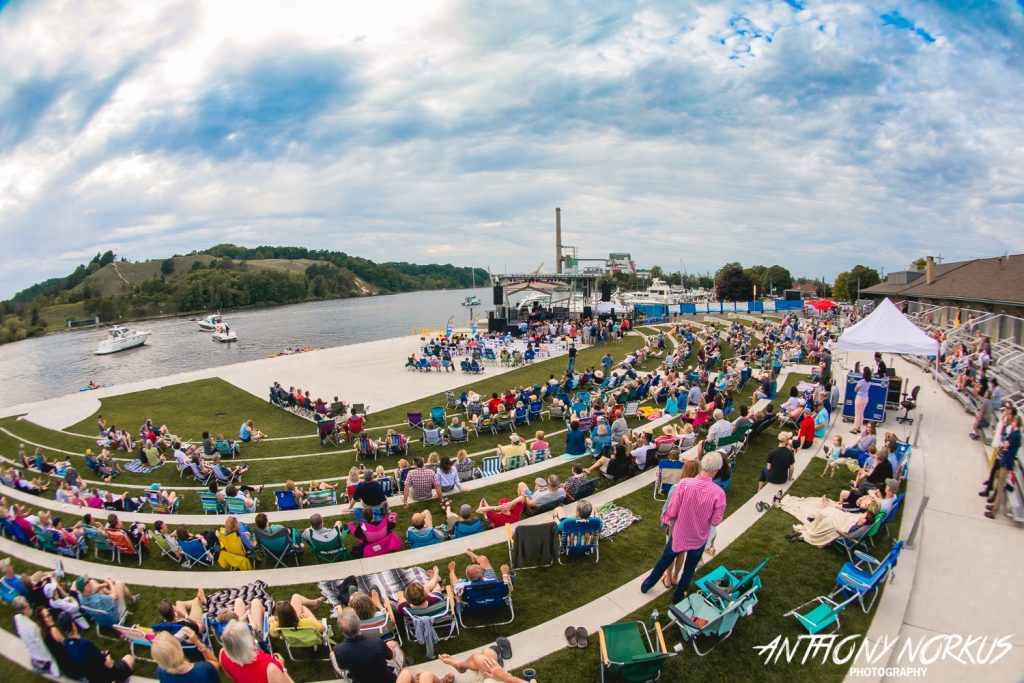