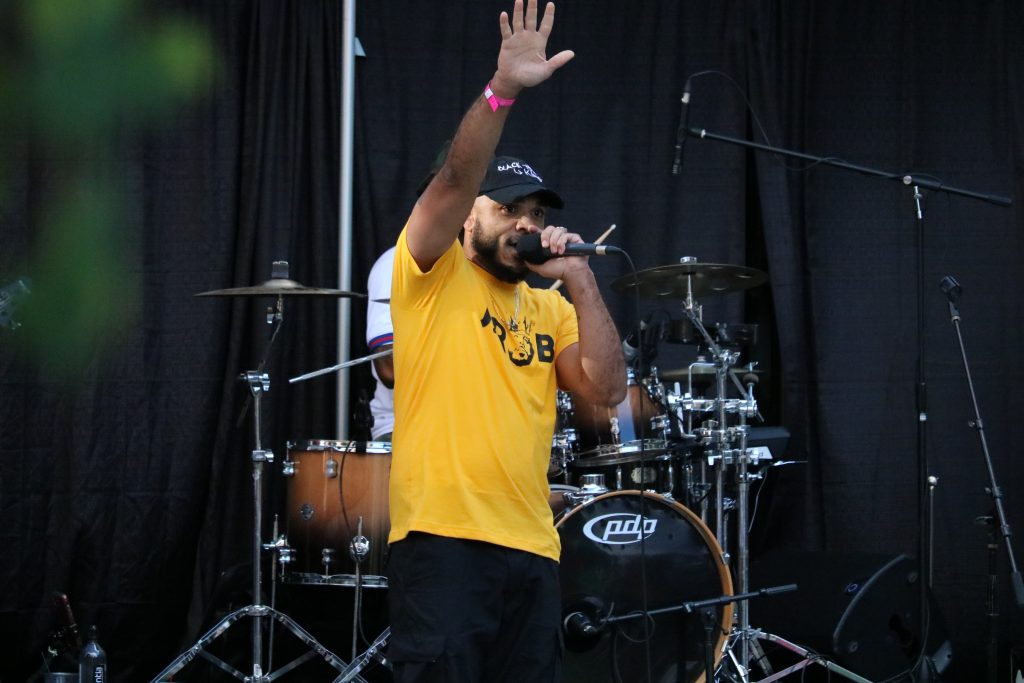 With a limited three-concert run, the GRAM on the Green concert series will return to downtown Grand Rapids, starting July 29 with Ann Arbor gypsy jazz/manouche band Djangophonique and Via & The Playboys. 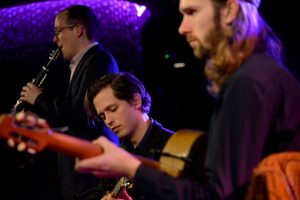 “The lineup this year reflects not only the diversity of the music scene here in Grand Rapids, but across Michigan,” said Jess Martin, WYCE station manager.

All of the Michigan artists have made a splash with recordings over the past couple of years, several of them appearing on the Local Spins Hot Top 5 Chart.

Food trucks, free museum admission, art-making activities and a cash bar also are available to visitors on Thursday nights during GRAM on the Green shows.

The series is just one of several free summer concert series announced this month by communities across West Michigan.

Allendale hosts “Concerts in the Park” on Tuesdays from July 20 through Aug. 17; Big Rapids is hosting Wednesday night shows in Hemlock Park through Aug. 18; Crystal Township in Montcalm Country features “Music in the Park” on Thursdays through Sept. 2; Grand Rapids Symphony is performing “Neighbor Concerts” in July; the lawn of the Old Art Building in Leland stages more than a half-dozen shows on various dates in July and August; Kalamazoo’s “State on the Street” boasts Friday concerts in July and August; and St. Joseph is staging Municipal and Jazz Band concerts on Sundays through Sept. 6.

Find listings for these below, with a full complement of more than 100 concert series schedules featured in Local Spins “Free Outdoor Community Concerts 2021” guide. 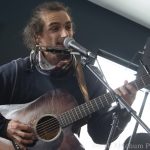 LELAND: MUSIC IN THE AIR
When: Selected Dates and times
Where: Lawn of the Old Art Building, 111 South Main St. Leland