With COVID-19 wiping out live shows, May 15 is the deadline for local artists, performance groups to submit short videos. WOODTV.com will live-stream accepted entries in the Virtual Arts Festival. 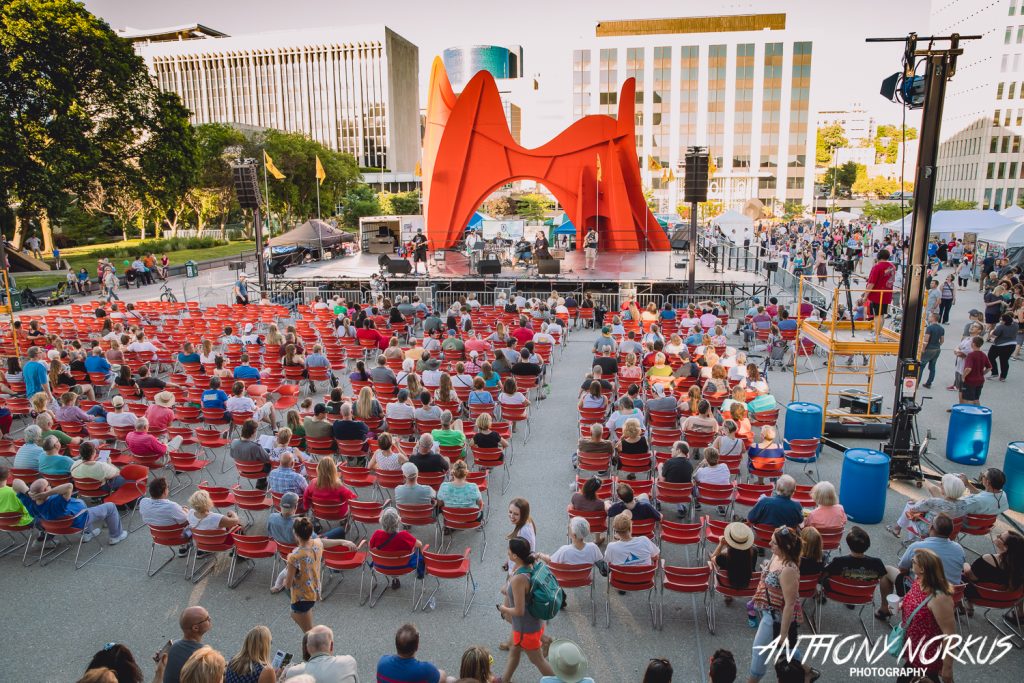 Virtual Stages? Scenes like this aren’t possible due to COVID-19 so Festival now has an alternative. (Photo/Anthony Norkus)

MAY 7 UPDATE: After opening up some space “for longer form content.” Festival of the Arts has decided to accept performance/videos up to 10 minutes in length.

The 2020 Festival of the Arts will take place after all, but in virtual, stay-at-home fashion.

Festival – which canceled its June 5-7 event in downtown Grand Rapids due to the COVID-19 outbreak – has announced plans for live-streaming videos submitted by performance groups as part of a “virtual arts festival” the first weekend in June.

David Abbot, Festival’s executive director, called it “a fast-paced initiative” aimed at providing “some restoration to the community through engagement with the arts.” 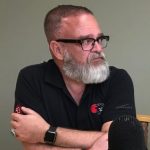 Bands, solo artists and performance groups have until the end of the day May 15 to submit videos that are under three minutes long to be considered for inclusion in the festival. (Festival later opened up space for longer form content and will now accept videos up to 10 minutes in length.) The videos will live-stream on partner WOODTV.com from 10 a.m. to 9 p.m. Friday, June 5. An “encore” performance is planned for June 6.

The songs in the videos must represent original music or be part of the public domain. Dance troupes are eligible. And while the focus is on “local talent,” groups submitting videos aren’t limited to the West Michigan area.

“We are trying to pull this together quickly and our ability to pull this off is going to be dependent on how much original material we can gather quickly,” said Baird Hawkins, a member of the Festival board.

VIDEOS FEATURING ORIGINAL MUSIC CAN BE UPLOADED AT LINK BELOW

“Many performers across West Michigan are doing their own little videos of original music and streaming them during the current COVID-19 crisis. For the virtual arts Festival we will only be able to show original songs and music. No covers can be included due to the fact that we cannot get into clearance rights with ASCAP/BMI (performance rights organizations).” 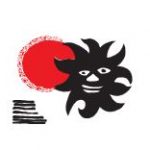 Hawkins said all genres of music will be accepted – from jazz to rock to folk to choral – but “the video and audio must be technically clean so it can be broadcast.”

Performers can submit their videos on this landing page: https://festivalgr.org/virtual-art-festival/ Applicants will be asked to upload an MP4 or MOV file, along with lyrics to the original song they’re submitting.

Although WOODTV.com, as the event’s media and promotional partner, will be streaming the videos for 10-plus hours on June 5 and again on June 6, Abbott said organizers hope to make arrangements for sharing the videos elsewhere after the weekend “festival” is completed.