The sixth annual three-day festival at Circle Pines Center south of Grand Rapids returns this weekend with a who’s who lineup of Michigan stars and a family-friendly vibe. 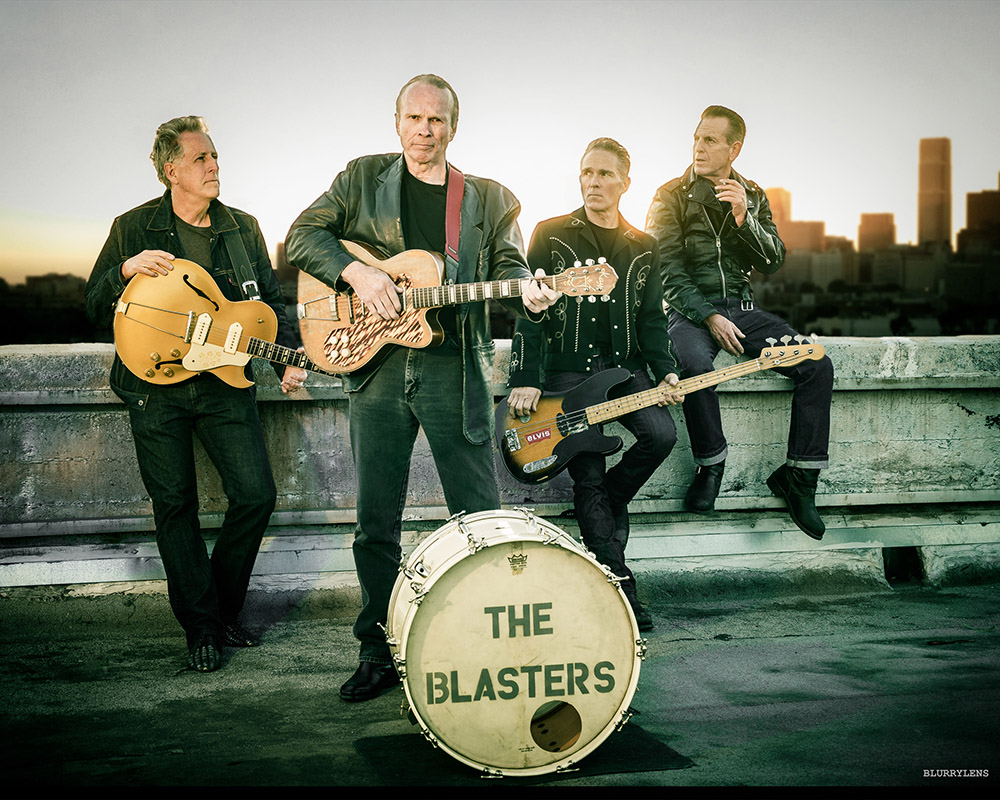 Making Their Buttermilk Debut: The Blasters will play the jamboree in June. (Photo/BlurryLens)

Renowned roots rockers The Blasters and a who’s who lineup of West Michigan stars will pump up this year’s Buttermilk Jamboree. 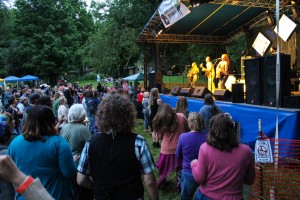 Held at Circle Pines Center in Delton – located between Grand Rapids and Kalamazoo – the sixth edition of the Buttermilk Jamboree will also bring back its roster of family-friendly activities, camping, workshops, a craft beer tent, and food and crafts vendors.

Center director Tom VanHammen noted that this year’s event features “several Jammie winners” with “some of the best regional music in the lineup as usual.” 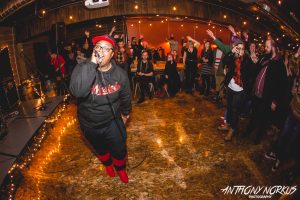 This year’s headliner, The Blasters, are led by iconic singer-guitarist Phil Alvin (whose brother, Dave, helped found the band back in 1979) with drummer Bill Batemen, bassist John Bazz and guitarist Keith Wyatt helping crank out a distinctive spin on American roots music — a blend of rockabilly, country, rock ‘n’ roll and blues. (By the way, Phil and Dave Alvin are performing Tuesday at Tip Top Deluxe Bar & Grill with The Guilty Ones.)

The Buttermilk schedule is still being finalized, but these bands will perform on Friday: Conklin Ceili Band, The Concussions, Rick Chyme, Vox Vidorra, Big Dudee Roo, The Mainstays, The Go Round and Lady Ace Boogie. 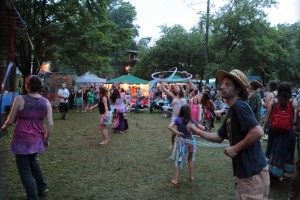 To close out the festival on Sunday: The Schrock Brothers, Hawks & Owls, Ralston Bowles & Friends, Drew Nelson and Highway 2, Rachael Davis, The Crane Wives and The Accidentals.

Tickets are $120 for adults at the gate. Saturday and Sunday ticket options also are available; go online to buttermilkjamboree.org for details and to purchase tickets.

See coverage and photos from the 2015 Buttermilk Jamboree in this Local Spins post. And come back to Local Spins this weekend for full coverage of the 2016 event. 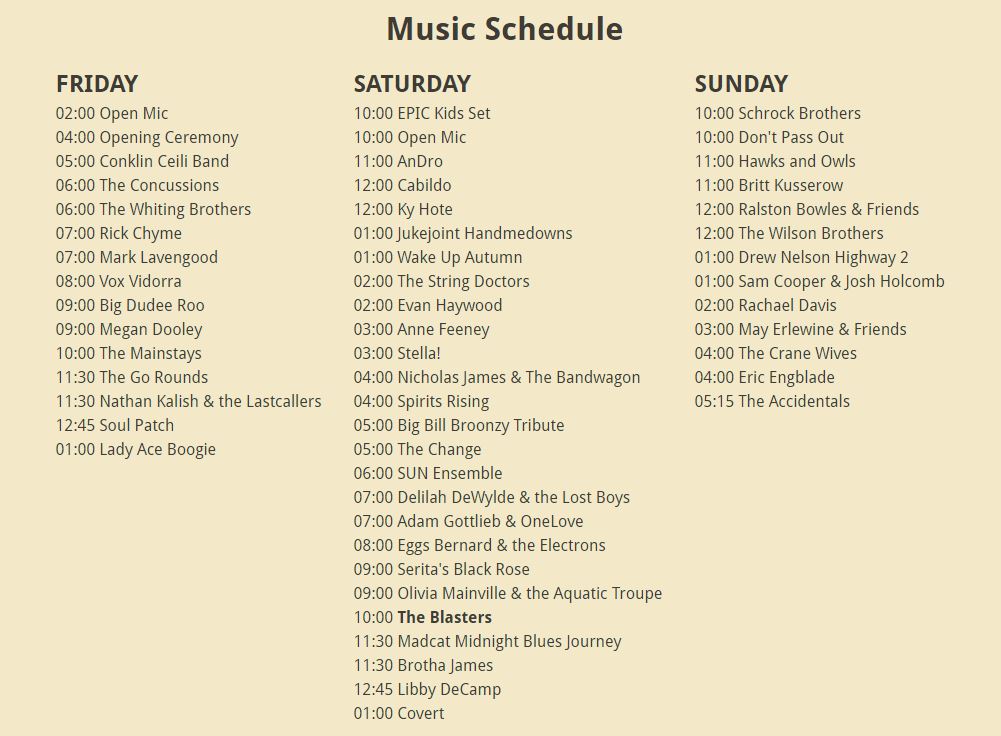 The 2016 Schedule: Save this image on your smartphone and take it with you.