Rock the Rapids is on hiatus for 2014, but this three-concert series aims to fill the Comstock Park venue with national acts as well as the local flavor of Fled Five. 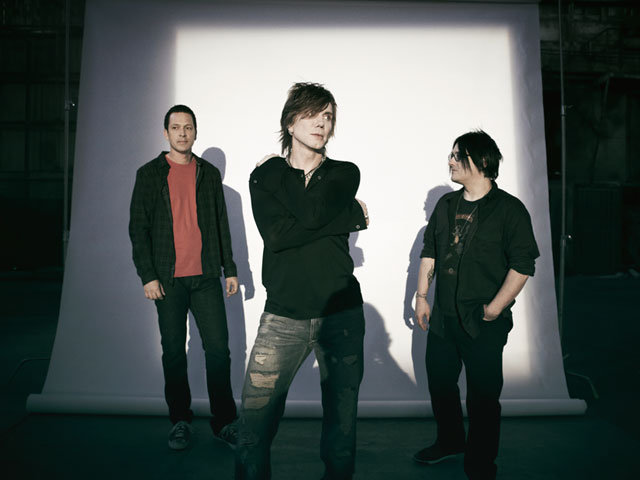 It’s not Rock the Rapids, but in the words of Blue Cap Entertainment concert promoter Dan McCrath, “It’s going to be rocking all three nights.” 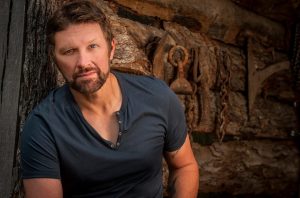 On Tuesday, it’s country music, on Wednesday, it’s alt rock with pop hues, and on Thursday, it’s rock. While each evening is likely to draw a sizeable audience, the real gem might be Wednesday. 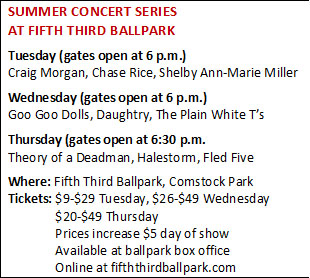 The three-day affair comes as Blue Cap’s Rock the Rapids festival takes a hiatus for 2014 after being held at Fifth Third Ballpark and in downtown Grand Rapids in previous summers, with organizers evaluating the future of that event.

And though Wednesday’s acts could steal the show, it should be noted that other artists on the ticket are expected to pull in big numbers, too.

“If you look at country music, anyone who listens to it knows Craig Morgan and can recognize his songs,” McCrath said. “He has a lot of heartfelt songs but he also has the party songs. Being a desert storm paratrooper from our time in Iraq, he can really resonate with everyone out there and people appreciate his positive outlook on the military. Also, Chase Rice is a very hot up and coming star. He played (B-93’s 2014) Birthday Bash, Faster Horses Music Festival, and these are monstrous events.” 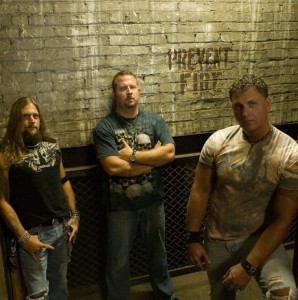 Fled Five opens for Theory of a Deadman and Halestorm on Thursday.

“To be honest, we are humbled to be sharing the stage with these talented artists and down-to-earth people,” said Brian Grooms, lead singer and guitarist for Fled Five. “This is our first time at the ballpark and the opportunity couldn’t have presented itself better.”

For a veteran Grand Rapids band that’s been hammering out its hard rock for 15 years and has released five full-length albums, opening for Theory of a Deadman and Halestorm amounts to another feather in the cap after sharing stages with other national acts and having its music licensed for use on MTV, VH-1 and elsewhere.

“We are working on our set list as we speak and we definitely are going to kick start the show with a high-energy set,” Grooms vowed. “The adrenaline rush is building and when the lights go up, we’ll be ready to rock.”

Gates open at 6 p.m. on Tuesday. Tickets for all three days are still available and start at $9 each.

Tickets can be purchased at the Fifth Third Ballpark box office, 4500 West River Drive in Comstock Park, by calling 616-784-4131, or online at fifththirdballpark.com or bluecapentertainment.com.