Founders Fest will pump up the streets around the brewery on June 18 with ‘an extra special’ edition of the festival, and Local First Street Party returns for its 13th year on June 4. 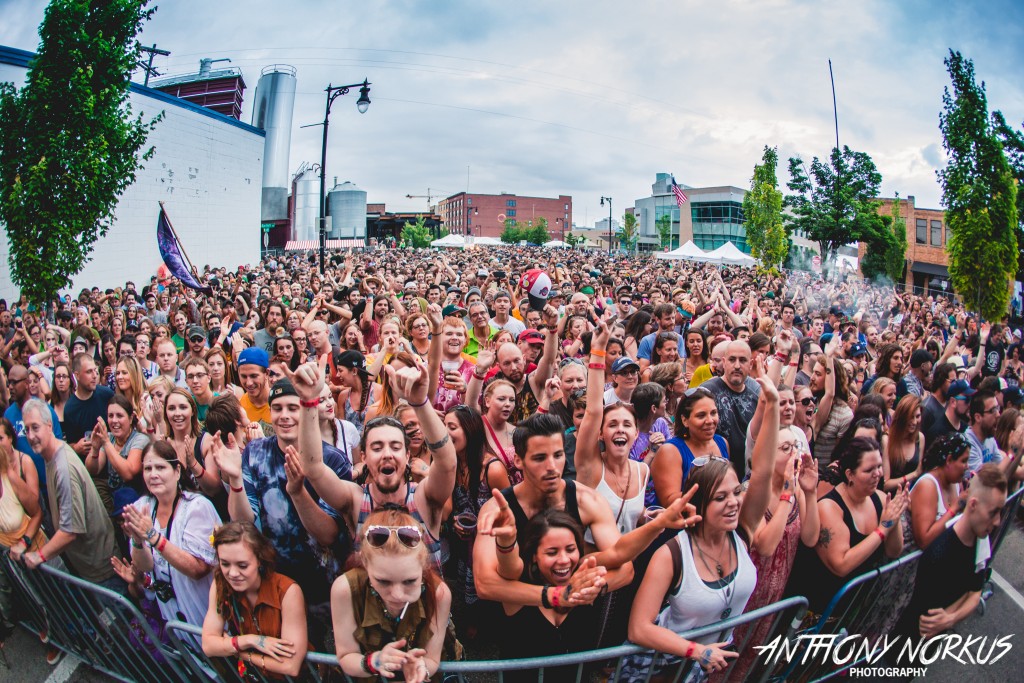 June is shaping up as one big party in downtown Grand Rapids.

Local First will once again host its Street Party the first weekend in June – coinciding with Grand Rapids’ Festival of the Arts – and Founders Brewing Co. follows up on June 18 with “a little extra special” edition of Founders Fest, the brewery’s day-long celebration of beer and music.


On the local end, Kalamazoo’s The Go Rounds will play Founders Fest for the first time, with The FBC All-Stars – featuring Founders employees – making their annual appearance at the festival, which takes place from 3 to 11 p.m. on Grandville Avenue SW between Cherry and Bartlett streets near the brewery.

More than 6,000 people attend the annual festival. This is its 9th year.

Vice president Mark Dorich called it a special lineup because every band being featured at Founders Fest has performed in the taproom in the past. Roving entertainers form Super Happy Funtime Entertainment will also be on hand. 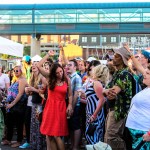 The Street Party, which takes place the same weekend as Festival of the Arts in downtown Grand Rapids, will also feature beer from Founders, local food trucks, recycled art and sidewalk chalk art and more.

Admission is free. Get more information online at localfirst.com/events/street-party.