Hopes for an August edition of the celebration in Rothbury were dashed due to the continued impact of COVID-19, organizers stated. It’s one of several Michigan festivals which canceled this week. 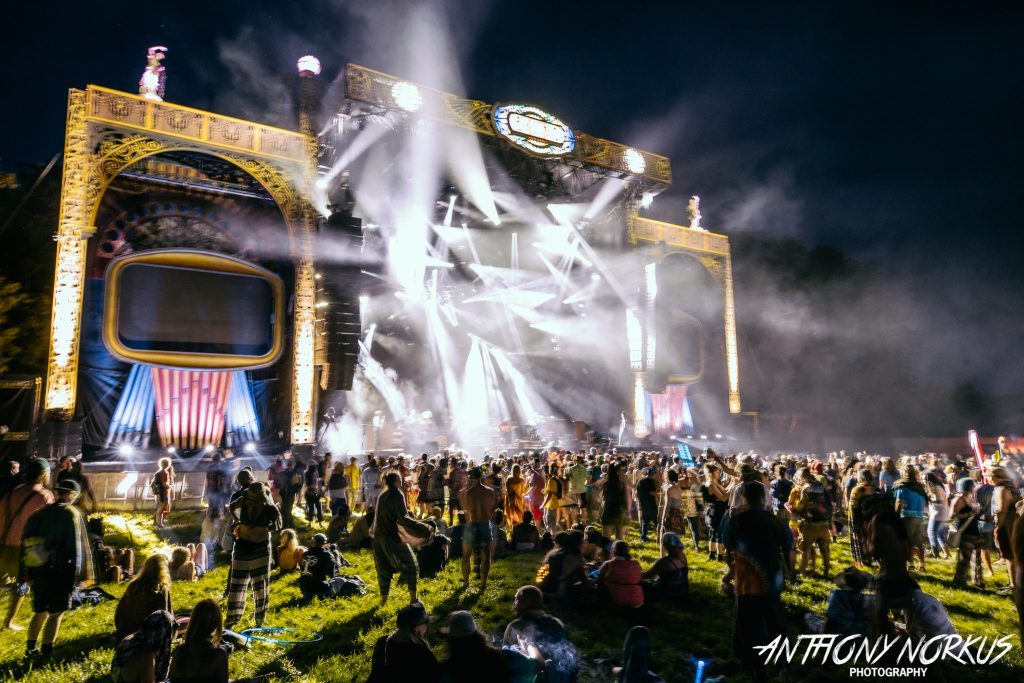 No Go in 2021: Crowds like these won’t return for Electric Forest until 2022. (Photo/Anthony Norkus)

One of Michigan’s biggest, most celebrated music festivals has fallen prey to COVID-19 for the second year in a row.

Electric Forest in Rothbury, which had hoped to stage a postponed 2021 festival in August, instead announced today that canceling this year’s music festival was the “only course of action.”

“As the effects of the COVID-19 pandemic have continued, it has become clear that we are not going to be able to gather in 2021 and that postponing to 2022 is our only course of action,” organizers announced on the festival’s website.

The decision came “after a tumultuous year full of challenges” that included pushing the late June festival to alternative dates in August with hopes that 40,000-plus attendees might be able to gather on the Double JJ Resort site. 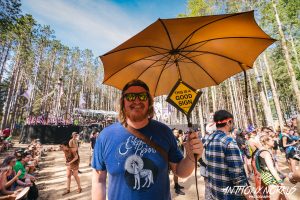 Not A Sign of the Times: A celebrant at a past Electric Forest. (Photo/Anthony Norkus)

But “the safety of the Forest Family and the community that hosts us remains of utmost importance,” today’s statement continued.

“This must be kept front of mind, along with the meticulous planning and coordination required to coordinate and produce our time together each summer in Rothbury.”

Those festivalgoers holding wristbands for the four-day event can retain their passes to attend Electric Forest in 2022, or they can submit a refund request before midnight May 10.

HEARTBROKEN BUT UNDERSTANDING FANS WHILE OTHER EVENTS MOVE FORWARD

Many fans responded to the decision on Facebook saying they were heartbroken but understanding of concerns for the safety of attendees and workers. Most wrote that it was “the right call,” though others expressed disappointment with the move.

Specific dates for the 2022 festival haven’t yet been set. Electric Forest debuted in 2011, after the original Rothbury Festival was staged in 2008 and 2009.

“Knowing that we will all gather in 2022 is a bright spark and a guiding light, and we will build our moment together,” today’s statement concluded. 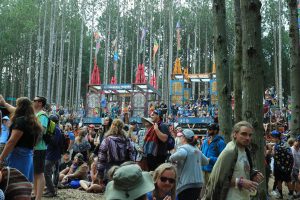 Electric Forest is one of several Michigan festivals which announced cancellation of 2021 events this week. Others include the Buses by the Beach Bus Benefit in West Olive, the Willowsong Music Festival in Sidney, and the Frederic Music Festival in Frederic.

On the flip side, the city of Grand Rapids earlier this month approved the return of numerous outdoor events this summer and fall, including several ethnic festivals and ArtPrize.

And the West Michigan Bluegrass Music Association this week revealed plans for its 4th of July Camp & Jam, with three days of music July 2-4 at the Kent County Youth Fairgrounds in Lowell.