A year ago, Grand Rapids musician Patty PerShayla assembled a soundtrack to get us contemplating how to save our environment. Listen, then roll up your sleeves and get to work helping Mother Earth. 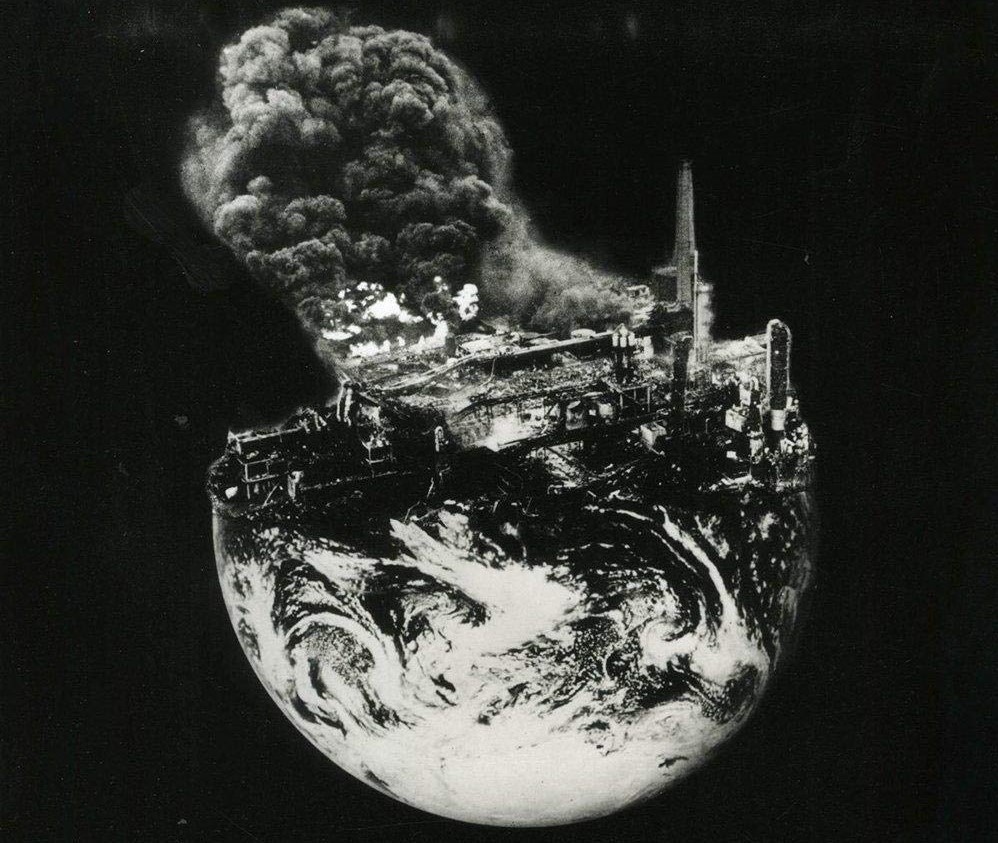 Raw Emotion, Foreboding Lyrics: The cover of Kate Tempest’s “Let Them Eat Chaos” says a lot, as does the track on this playlist, “Europe is Lost.”

THIS PLAYLIST FIRST WAS PUBLISHED BY LOCAL SPINS DURING EARTH WEEK 2020. SCROLL DOWN TO LISTEN TO THE SONGS ON SPOTIFY

Before the pandemic, the Grand Rapids singer, songwriter and multi-instrumentalist’s 2019 solo debut EP quickly became one of the most-played regional recordings at WYCE 88.1 FM (which also presented her a Jammie Award in February for best rock/pop album).

In addition to collaborating with a number of different West Michigan artists, Patty PerShayla & The Mayhaps recorded the band’s first studio album and released it in October 2020. She’s also lead vocalist for the Rush tribute band, Catch the Fish. 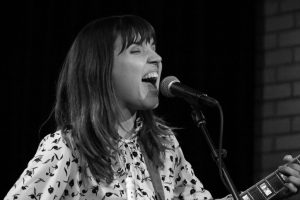 Blogger Chad Wedeven calls her “a force of nature,” so it’s only apropos that PerShayla would pay tribute to Earth Day with her Local Spins Playlist.

As she put it:

“My theme for this is ‘Songs to Save the Planet To,’ heavily inspired by the new visibility of Earth’s surface from space as a result of the unfortunate crisis. Earth Day is coming up this week and I think us staying home is good in that sense, and hopefully something we can keep in mind going forward.”

SONGS TO SAVE THE PLANET: The Playlist by Patty PerShayla

1. “Gasoline,” Sheryl Crow (2009) – Sheryl delivers a musical monologue and picket chant in this track, telling the tale of a post-apocalyptic energy revolution. This song gets me fired up for green energy with its lyrical imagery.

3. “Pipelines in the Backyard,” Eric Engblade (2016) – A staple of summertime in The Mitten, Grand Rapids’ Eric Engblade can be seen performing at benefit concerts for Great Lake clean water initiatives, among other festival appearances. He nods to folk singer and activist Pete Seeger in this song that is a little closer to home.

4. “After the Gold Rush,” Neil Young (1998) – Originally released in 1970, this is the oldest tune on the list, taking us through different ages of humanity on the Earth (and beyond).

5. “Sleeping In,” The Postal Service (2015) – This dreamy track feels particularly appropriate for sheltering in place. Although the lyrics evoke feelings of worry, the calming tone and bright arrangement make this song an easy listen and instant earworm.

6. “Europe is Lost,” Kate Tempest (2016) – And now for something completely different: Kate Tempest barely has room to breathe between lines in her open letter to society, discussing climate change and capitalism with a raw vocal performance atop urgent percussion.

9. “I Like Giants,” Kimya Dawson (2014) – Known for her all-ages accessible folk songs (and most of the soundtrack to 2007’s feature film Juno), Kimya Dawson reminds herself and the listener how small we all are in the context of the universe.

10. “What a Wonderful World,” Jon Batiste (2019) – Jon’s rendition of this Louis Armstrong classic is a great way to kick off spring, and the piano solo is magical.

“My City Was Gone,” The Pretenders (1984) – Interesting tidbit about this song: the bass line has been used as a regular bumper between segments on Rush Limbaugh’s radio show and, after a cease and desist request was issued, Chrissie Hynde agreed to let Limbaugh continue using the song, provided he donate to PETA’s efforts.

“Mercy Mercy Me (The Ecology),” Marvin Gaye (1971) – And bringing us home is the wonder of Marvin Gaye. The harmonies and the whole arrangement of this song are dreamy but still somber, punctuated by moody strings.


SONGS TO SAVE THE PLANET: Patty PerShayla’s Playlist on Spotify