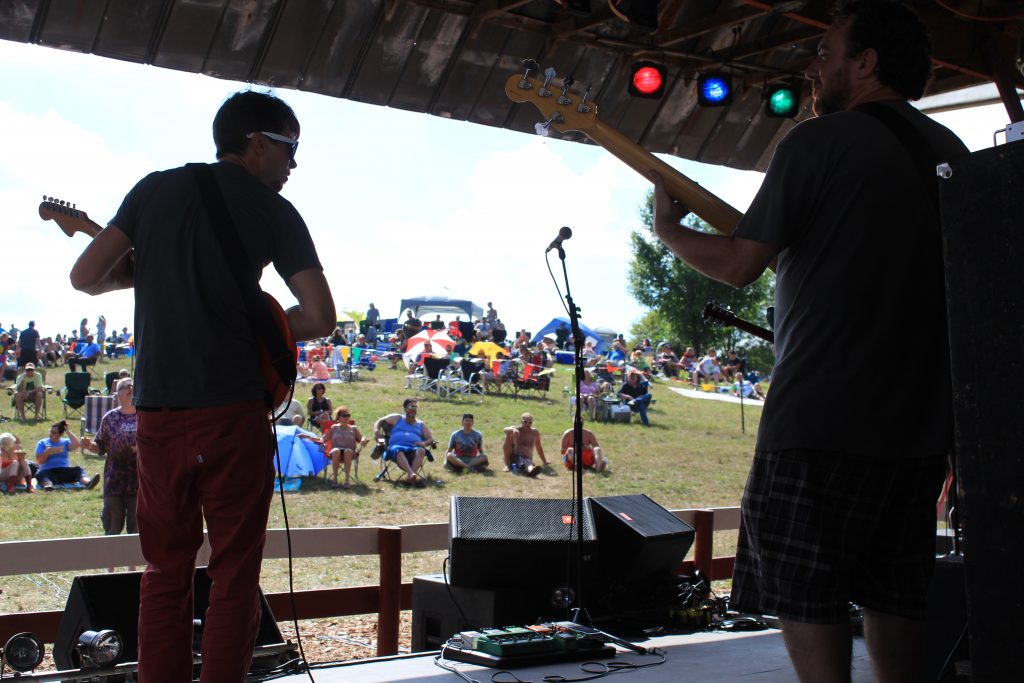 Back for 2017 and Expanding to Three Days: The ever-popular Cowpie Music Festival returns in August. (Photo/Anna Sink)

SCROLL DOWN FOR VIDEO CLIPS OF FEATURED COWPIE 2017 BANDS

With Ultraviolet Hippopotamus, Fareed Haque, Grasshoppah, Earphorik and 16 other acts on the bill, Cowpie Music Festival 2017 will unleash its biggest lineup in years and even add another night of music to the revelry. 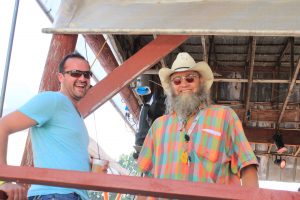 Things will kick off for the first time ever on a Thursday, with the 15th edition of the festival featuring opening-night performances by Covert and White Rabbit, followed by two sets from UV Hippo. 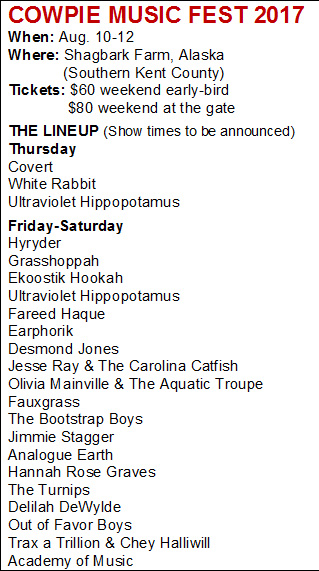 See the full lineup at right, with video clips from some of the bands below.

“People were asking for one more day, so we delivered,” said John “Farmer John” Crissman, owner of Shagbark Farm in Alaska in southern Kent County. “If you can’t dance all weekend to this lineup, you don’t have a pulse. With that being said, we might just raise the dead!”

Early-bird tickets are on sale now via brownpapertickets.com. A full weekend pass costs $60, Friday-Saturday $50, and Saturday-only $40. The weekend of the festival, prices will rise to $80 at the gate on Thursday, $70 on Friday and $60 on Saturday.

“Adding Thursday creates more slots so that we can showcase more artists,” noted organizer Madalyn Crissman. “As for the roster, our aim is always to have an eclectic mix and I think we once again have accomplished that. The amount of talent we’re going to have on the stage this year is mind-blowing.”

The festival will also once again host a series of workshops over the weekend, though details about those sessions are still being finalized. (Get updates on the Cowpie Music Festival Facebook page.)

Last year’s Cowpie Music Festival featured headlining sets by Chicago’s Strange Arrangement and Michigan’s own Joe Hertler & The Rainbow Seekers, with more than a dozen regional acts filling out the bill. Check out Local Spins coverage and photos from the 2016 Cowpie here.

Story, photos and more coverage of the 2016 festival at Local Spins here. 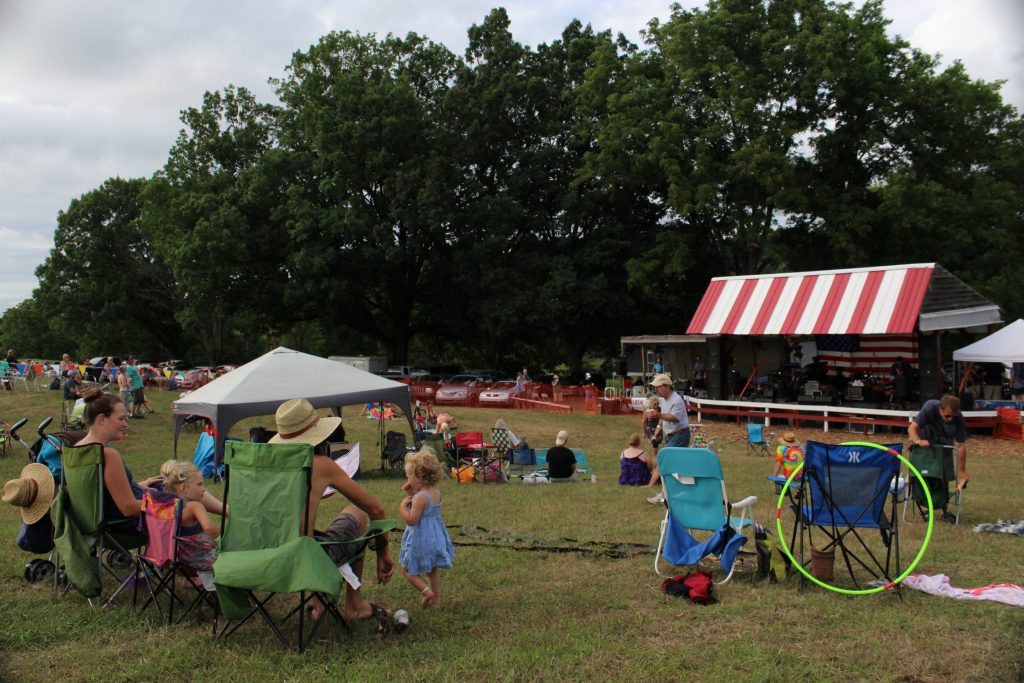