On Friday night, Desmond Jones and Earth Radio kick off a new concert series in a unique new location along the river in Grand Rapids’ Monroe North district. The lowdown at Local Spins. 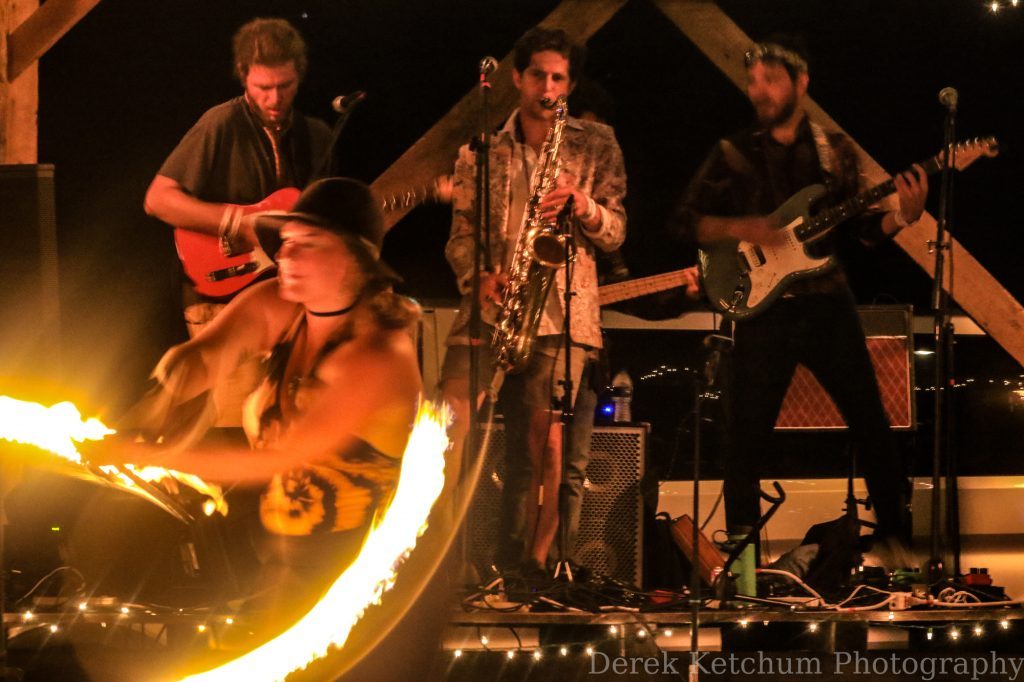 Performing on a south-facing stage in Canal Park across the street from City Built at 820 Monroe Ave. NW, bands will regale fans who can dance and hang out in a grassy area where they can place chairs or blankets for the evening. The night will also include a DJ set at the north end of the park. 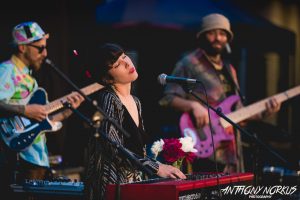 As part of the city’s new “Social Districts,” they can also purchase beverages at City Built — or at other establishments in the area such as Linear, SpeakEZ Lounge, Garage Bar and Eastern Kille — and enjoy the music or stroll freely in Canal Park with their drinks “as long as they have a city-approved blue or orange sticker on their cup.”

The Friday night series will host bands the first and third Fridays of every month through September, with the Mark Lavengood Band set to play the next show on June 18.

Lavengood will also host separate “Mark Lavengood’s Riverside Pick” sessions on the second and fourth Sundays of the month at 3 p.m. Musicians are encouraged to bring acoustic instruments to these jam sessions and “play alongside the Mark Lavengood Band” at the all-ages events.

‘BRINGING PEOPLE TOGETHER’ AFTER A TOUGH YEAR

City’s Built’s mission is “to bring the community back together and create an avenue for artists to reconnect.”

A virtual tip jar will be available, with fans encouraged to further support series performers, many of whom have lost gigs and income due to the pandemic.

“The lineup was created with the same atmosphere in mind,” said City Built’s Kurt Schmiege, who booked the series. “It is a reflection of our wonderfully diverse community and highlighting all the talent that surrounds us.” 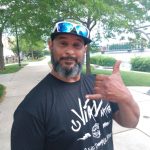 Added Colazzo: “We think that this event has the capacity to be a large, safe place for the community to come back together. Our mantra has always been that we are ‘Where cultures collide.’ We feel this is the perfect opportunity to return to living in this head space and bringing people together.”

J. Ellie VanDuren, City Built’s assistant manager, noted that while there are still COVID capacity restrictions in the brewery’s taproom, “the loosening of outdoor restrictions has allowed us to reach deeper into the community and give everyone a chance to share a smile with a neighbor and let the music spark their soul.”