The abbreviated summer series at northern Michigan’s Interlochen Center for the Arts will feature six August shows. Details and the full schedule at Local Spins. 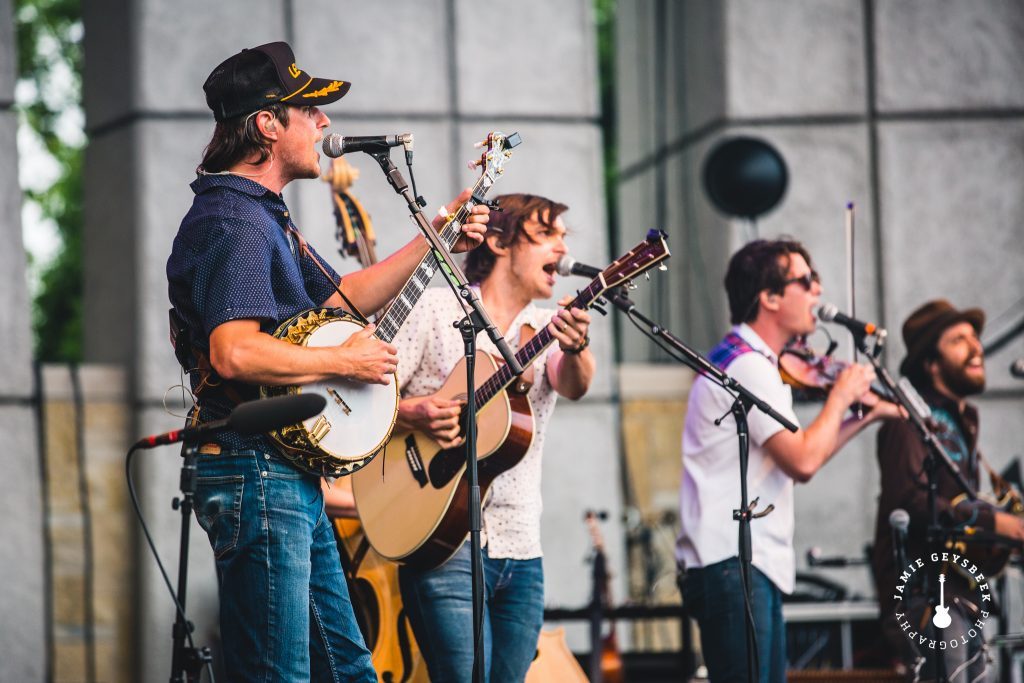 The northern Michigan 2021 Interlochen Arts Festival – which usually runs the entire summer but has been shortened this year due to the COVID pandemic – will kick off Aug. 3 with horn-laden rock band Chicago (with eight multi-platinum-selling albums, 18 platinum albums and 23 gold albums) and wrap up Aug. 29 with blues guitar legend Buddy Guy and pedal-steel whiz Robert Randolph. 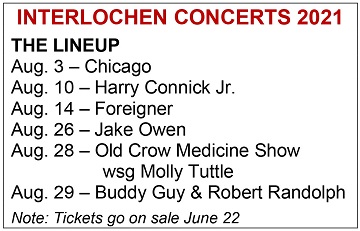 Trey Devey, Interlochen president, said in a prepared statement that the center is “thrilled” that concerts will return in 2021. “There is nothing like experiencing a live concert amidst the beauty and creative energy of the Interlochen campus,” he said.

Interlochen earlier had placed its series on hold, telling Local Spins that “the viability of presenting large public events this summer remain uncertain” but that the center would consider hosting concerts in July or August if conditions allowed for a safe return to shows in Kresge Auditorium. 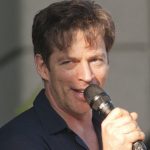 Since that time, Michigan has eased most COVID rules, with capacity restrictions for outdoor gatherings lifted in June and all pandemic constraints removed on July 1.

Kresge Auditorium on the Interlochen campus has a capacity of 4,000, and usually hosts more than two dozen concerts each summer.

Tickets for this summer’s series – ranging from $29 for Old Crow Medicine Show to $69 for Harry Connick Jr. – go on sale June 22 online at tickets.interlochen.org.