The announcement of the initial lineup for the June festival came the same day that Billy Strings revealed he’s mounting a February tour of Michigan with his dad. Get details at Local Spins. 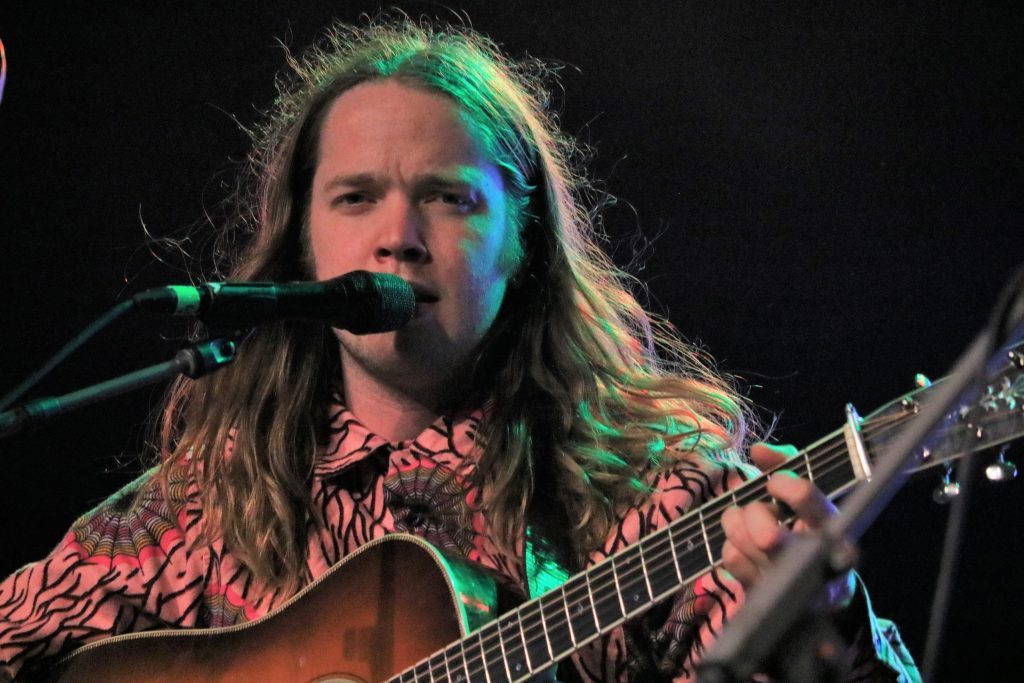 JAN. 24 UPDATE: Tickets to all four “Family Strings” shows at Michigan venues sold out within minutes on Jan. 23.

In one of the first summer festival announcements of 2020, Camp Greensky Music Festival has announced that its June lineup will feature Billy Strings, Lettuce, The Infamous Stringdusters and John Medeski’s Mad Skillet, along with sets by festival host Greensky Bluegrass.

Tickets — $75-$175 – for the third-year festival presented by Hoxeyville Productions are available online here. 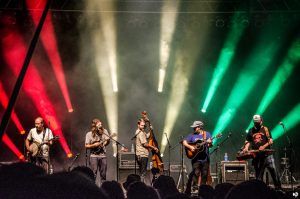 That tour kicks off Feb. 27 at Bay City’s State Theatre, followed by a Feb. 28 show at City Opera House in Traverse City, Feb. 29 at Ionia Theatre in Apostol’s hometown of Ionia, and March 1 at The Ark in Ann Arbor.

“My dad and I are hitting the road together for some intimate shows in Michigan,” Apostol declared on Facebook.

Apostol – who’s currently traveling in the South with his band as part of a sold-out U.S. tour – has credited his stepdad, Terry Barber, with inspiring his immersion in bluegrass and he tries to perform with him whenever he can. 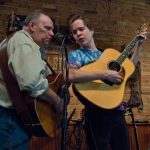 Read a recent Local Spins interview with Billy Strings here, along with a review and photos from his New Year’s Eve show at The Intersection.

“All for Money,” the latest album from Greensky Bluegrass, by the way, was the most-played local/regional release at WYCE-FM in 2019. Check out the full Local Spins Hot Top 10 Chart for 2019.