The jazz- and pop-infused indy quartet with Western Michigan University ties made a Kalamazoo tour stop last week as it readies release of its second album. Story, photos, video. 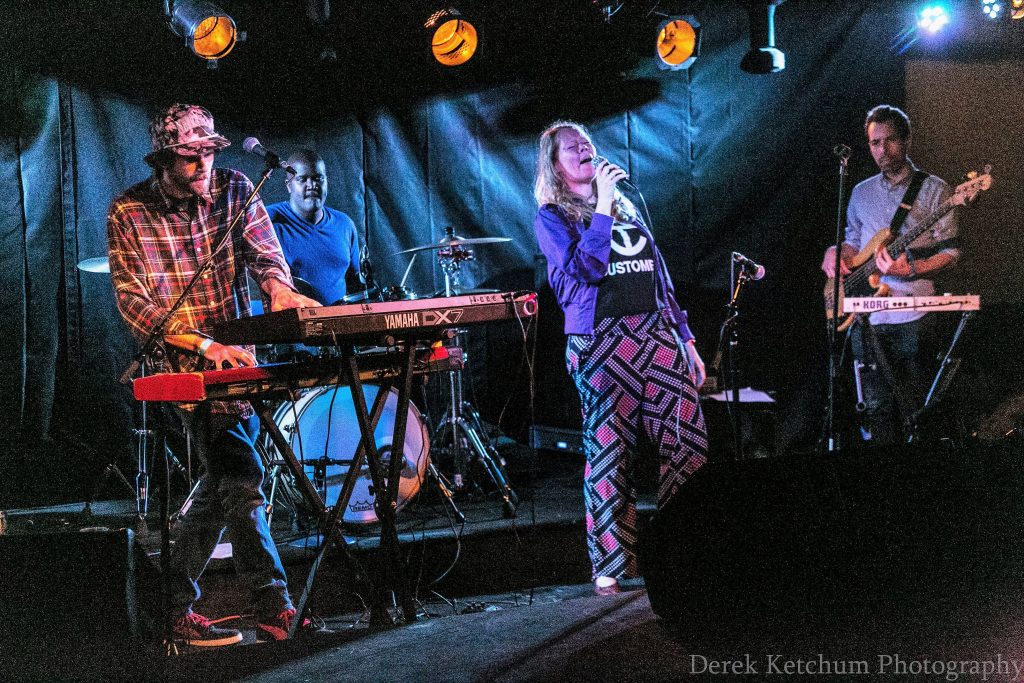 ‘Attracted to Each Other Musically’: Maitri performing on stage at Shakespeare’s Pub in Kalamazoo. (Photo/Derek Ketchum)

EDITOR’S NOTE: This week’s “Sunday Feature” spotlights the Brooklyn quartet Maitri (pronounced my-tree). The band recently passed through Southwest Michigan, playing Shakespeare’s Pub last week just after vocal powerhouse Yolonda Lavender kicked things off at the Kalamazoo club with support from up-and-coming, local jazz act Lushh. Prior to the show, Local Spins’ Ryan Boldrey caught up with the foursome, which features former Western Michigan University music students Jay Sawyer on percussion and Sam Weber on bass and keys. The two former Broncos, who moved to New York five years ago, were visiting their old stomping grounds for the first time with the band. Scroll down for video, photos from the Kalamazoo tour stop. 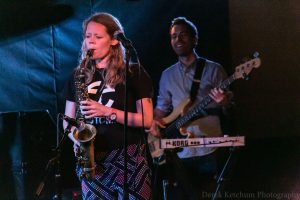 Describing themselves as a “new sound that reflects modern day struggle and offers hope for a better reality,” the sound emanating from the Brooklyn-based Maitri can best be described as jazzy, pop-infused electronic soul fueled with synthesizer and drums, providing at times a touch of EDM and, at others, homage to Herbie Hancock.

Or as the band states on its website: “Gospel returns to Africa through delay pedals and arpeggiators as country-western meets outer space.”

Without question, the sound is a unique one. Started by singer/saxophonist Caroline Davis, along with three Chicago-area musicians earlier this decade, Davis and company recorded a six-song EP, “From Within,” in 2013 at JoyRide Studio.

Shortly thereafter, however, the songwriter moved to New York, where she began playing as a duo with fellow Chicago vocalist/keyboardist Ben Hoffman.

Davis and Hoffman then met percussionist and Western Michigan University alum Jay Sawyer, who had quite a few mutual friends in common with the songstress. He brought in fellow WMU pal Sam Weber on bass and keyboards, and in 2014, the second installment of the band — the more experimental New York edition — was born.

MOVING TO NEW YORK AND ‘MAKING IT WORK’

“Sam and I moved to New York (from Kalamazoo) together in the same U-Haul,” Sawyer recalled “We played together a lot in school and throughout Southwest Michigan. I knew of Caroline, but we didn’t meet until Sam and I got to New York. We were playing jazz together and I think we were kind of attracted to each other musically when we first played … and then it was, ‘Well, since we’ve got something, let’s make it work.’” 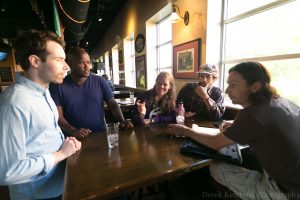 On its first tour removed from the East Coast, the quartet is trying to do just that.

Band members just finished recording their first full-length album, “After Glow,” which is scheduled for release this fall and available currently at shows. The first single from the album, “Today,” was released earlier this week.

“I grew up playing pop music and a lot of singer/songwriter music and that is still something that I do a lot of,” Weber said. “So to me, hearing elements of this band that are working with those two things has really resonated with me.

The band’s individual influences range from Stevie Wonder to the Beatles to J Dilla to the Dirty Projectors, and that sound shines through both on the stage and in the studio — where the band took the approach of recording each song live as a unit as opposed to tracking things out.

“Everyone who hears us seems to say we have a unique sound and they don’t really know how to classify it,” Davis said. “That’s one of the things that attracts me to it.”

VIDEO: Maitri at Shakespeare’s in Kalamazoo 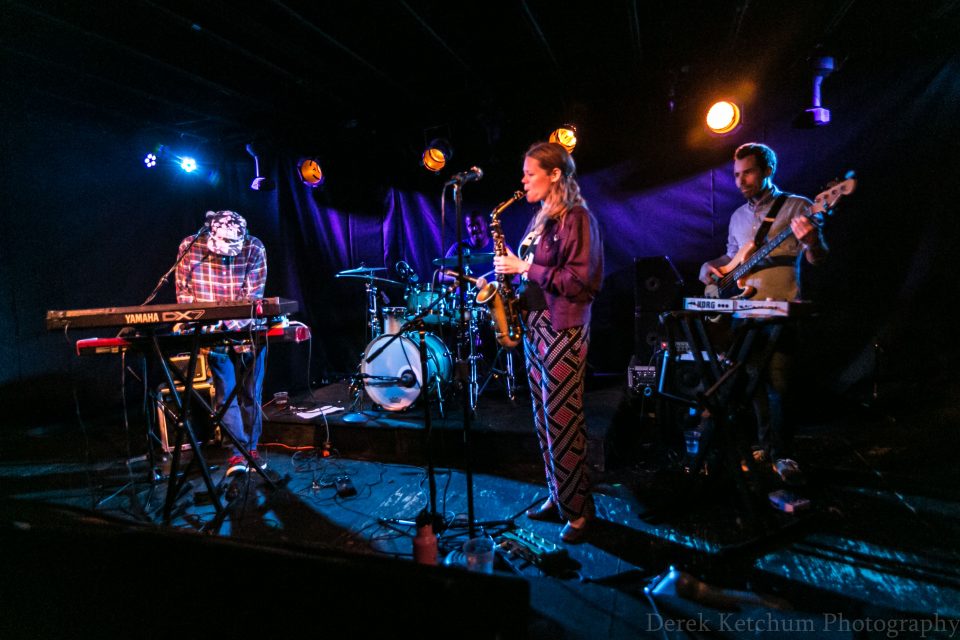 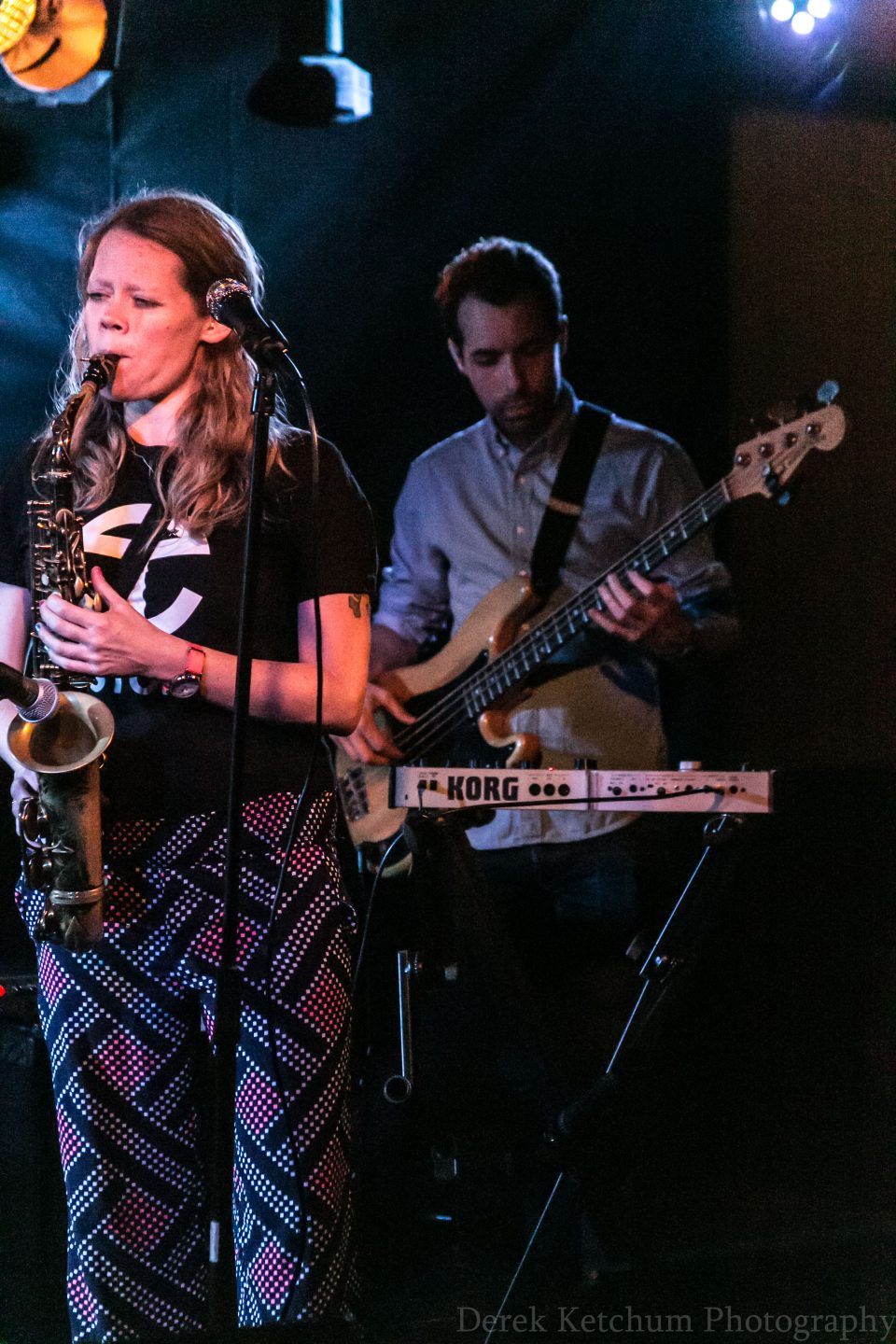 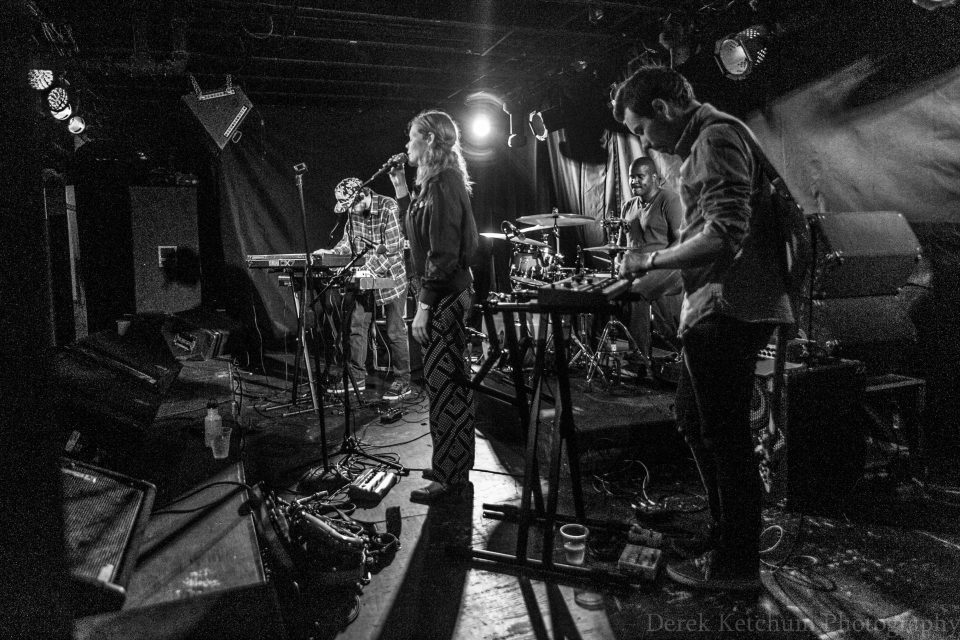 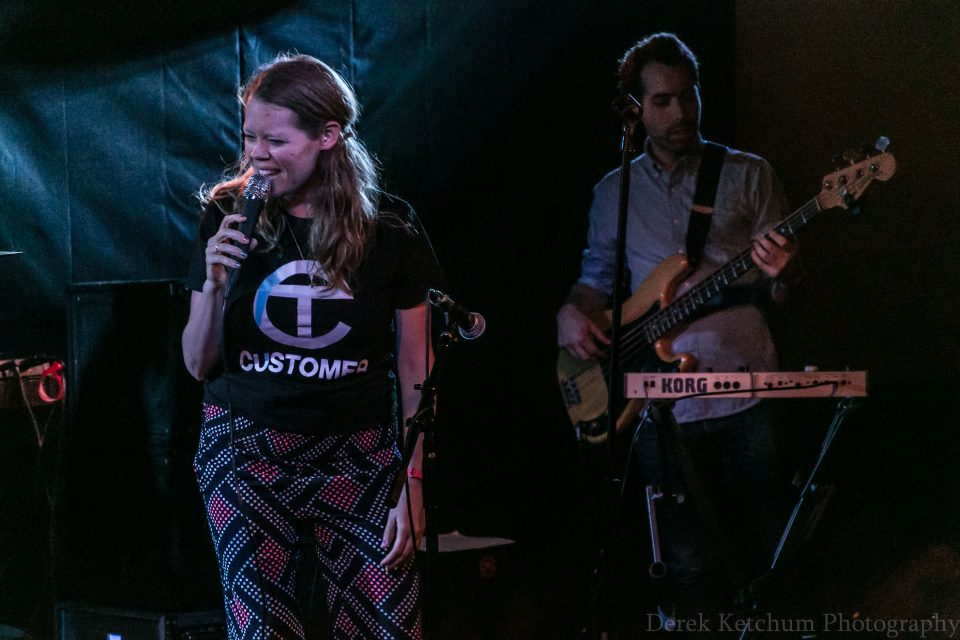 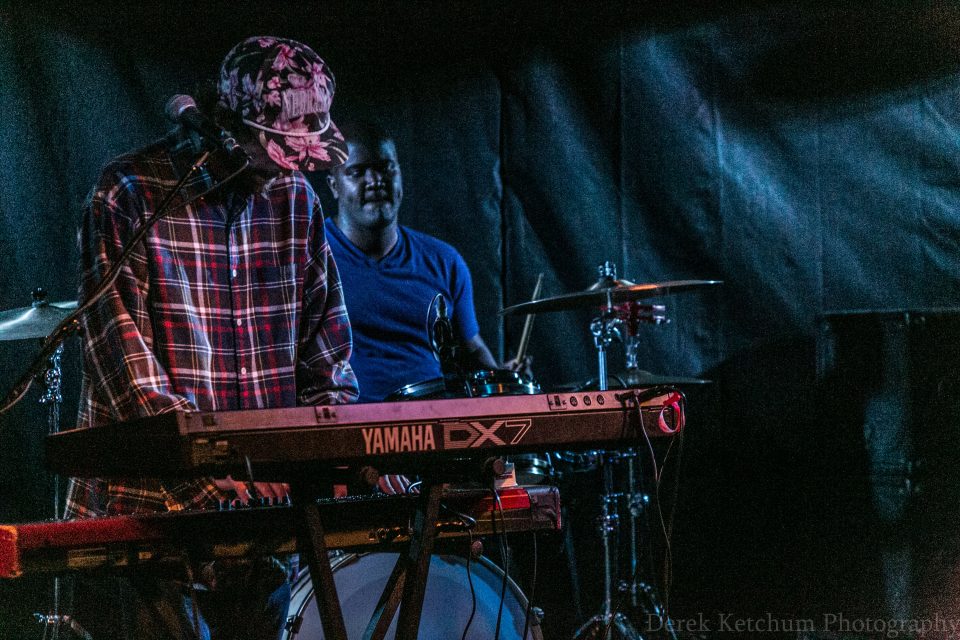 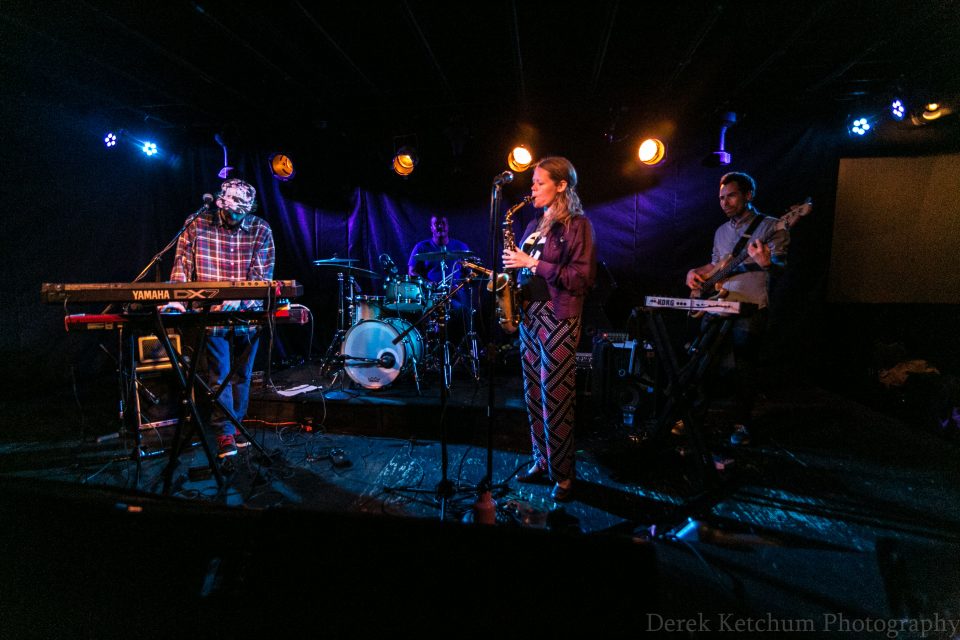 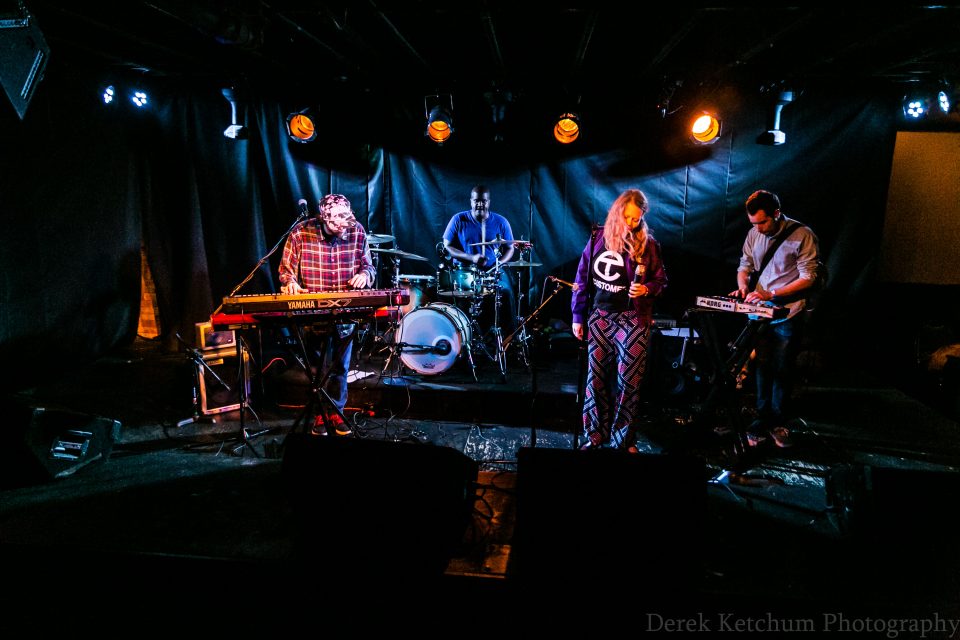 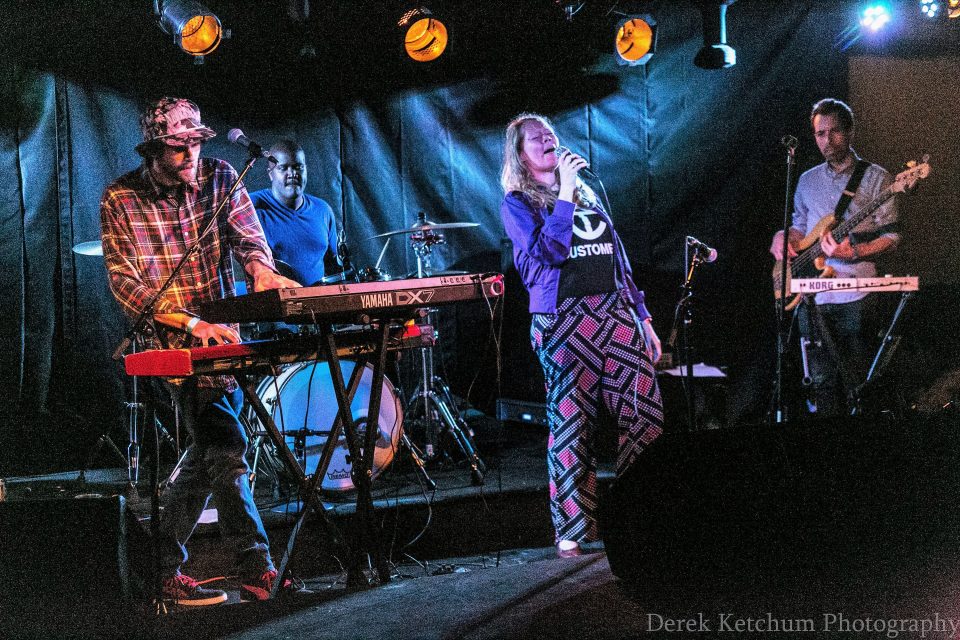 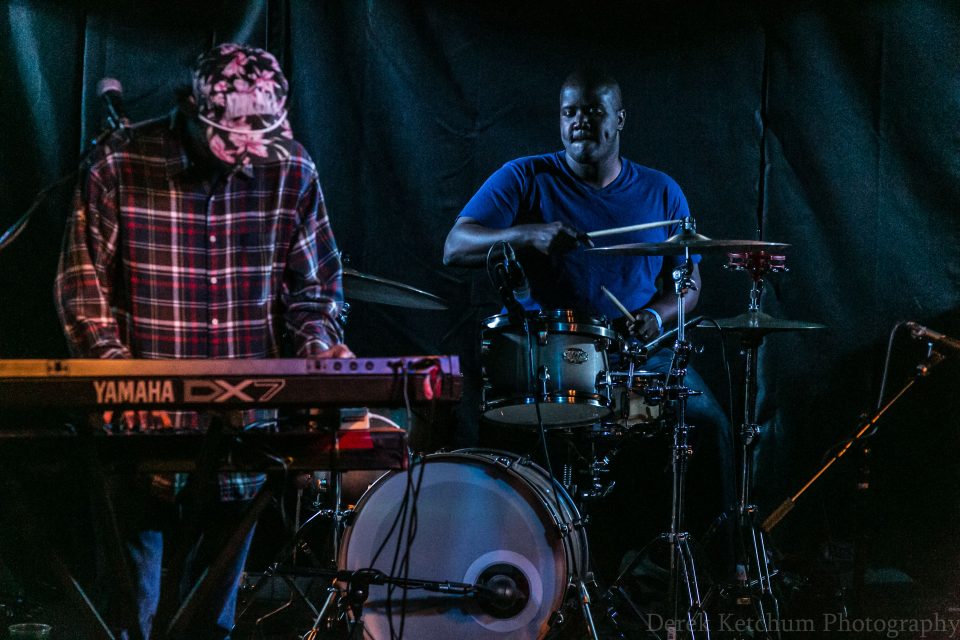 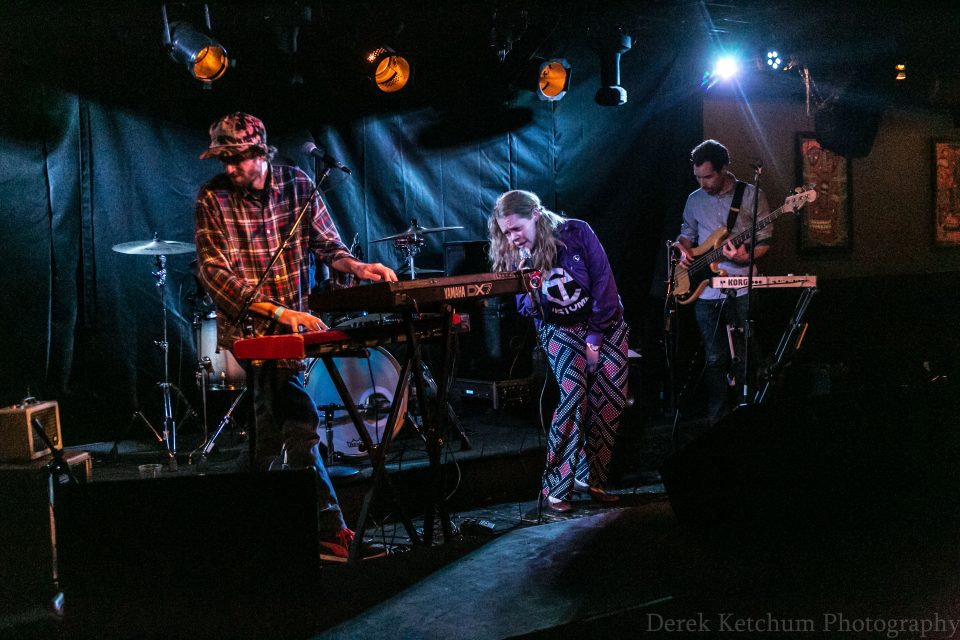 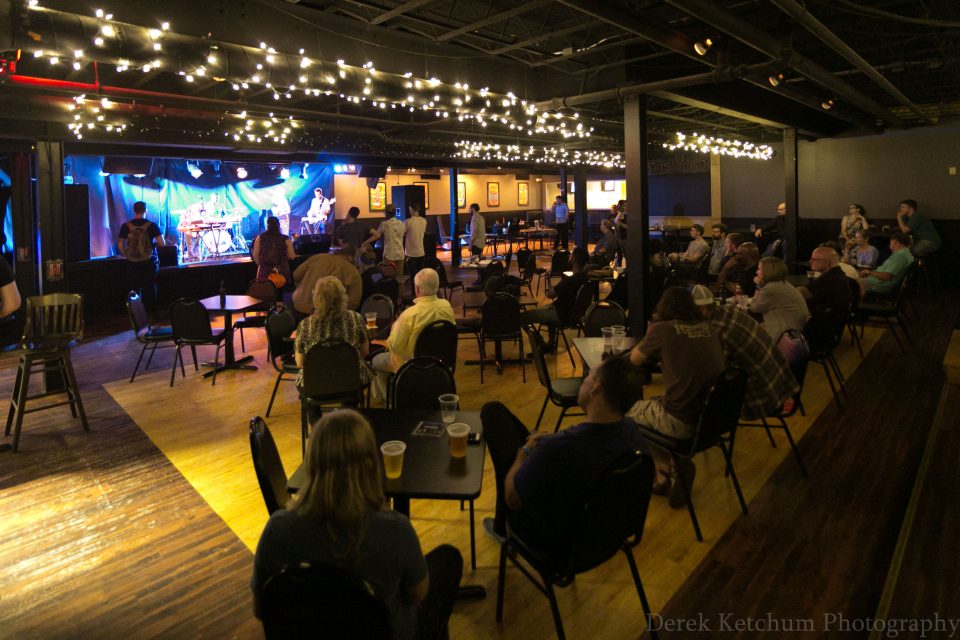 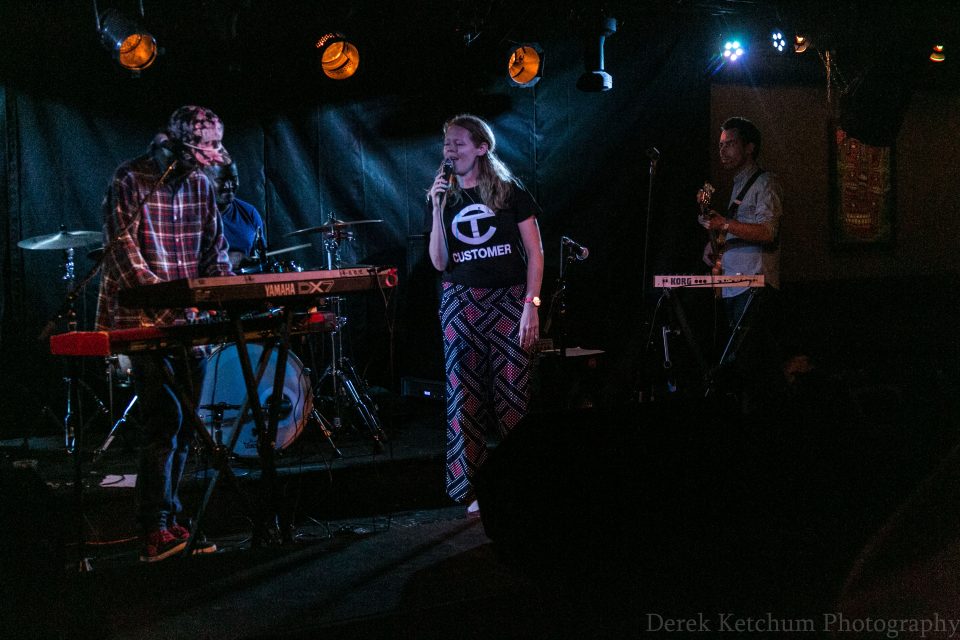 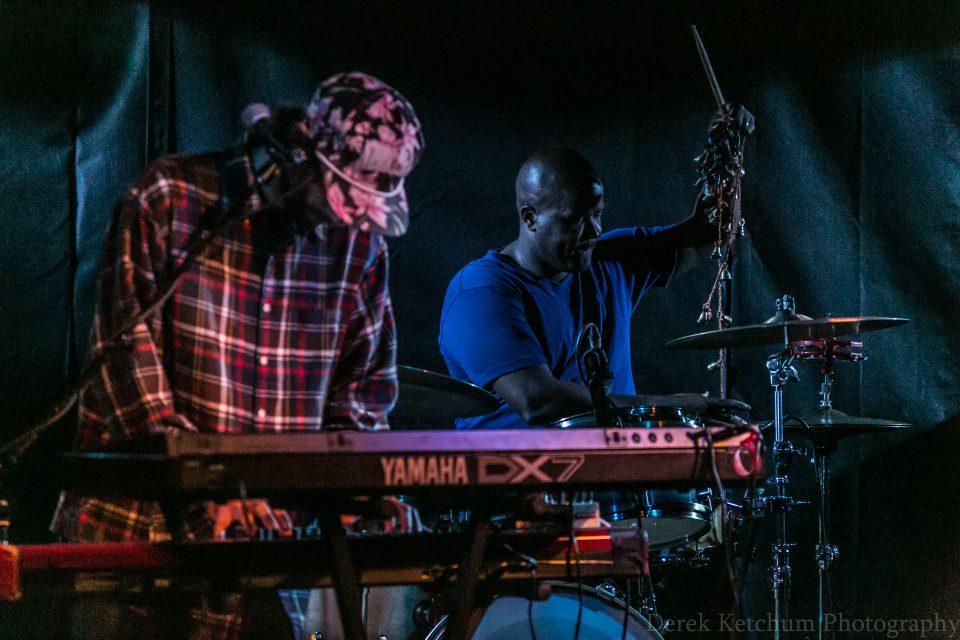 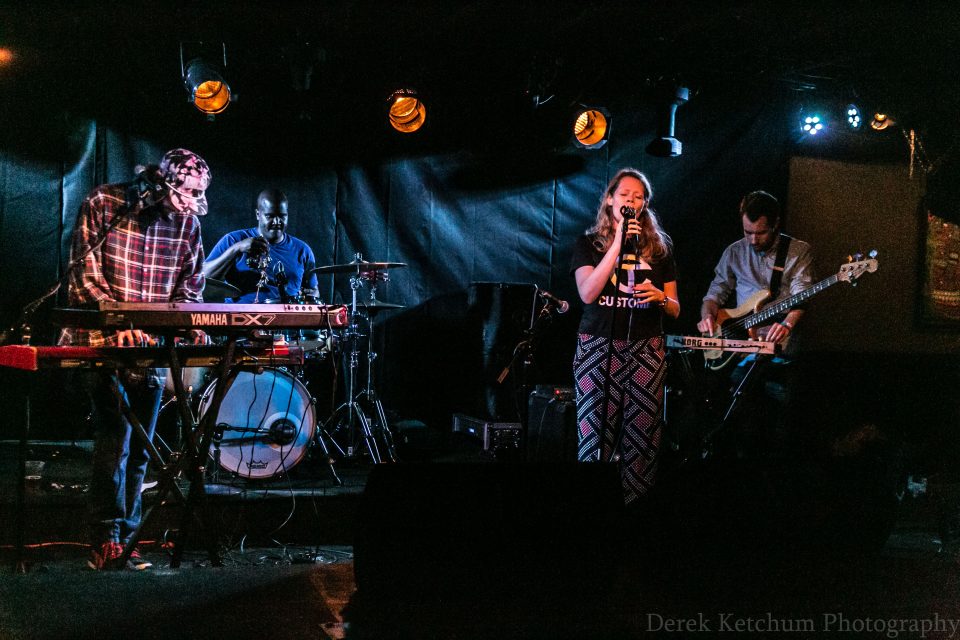 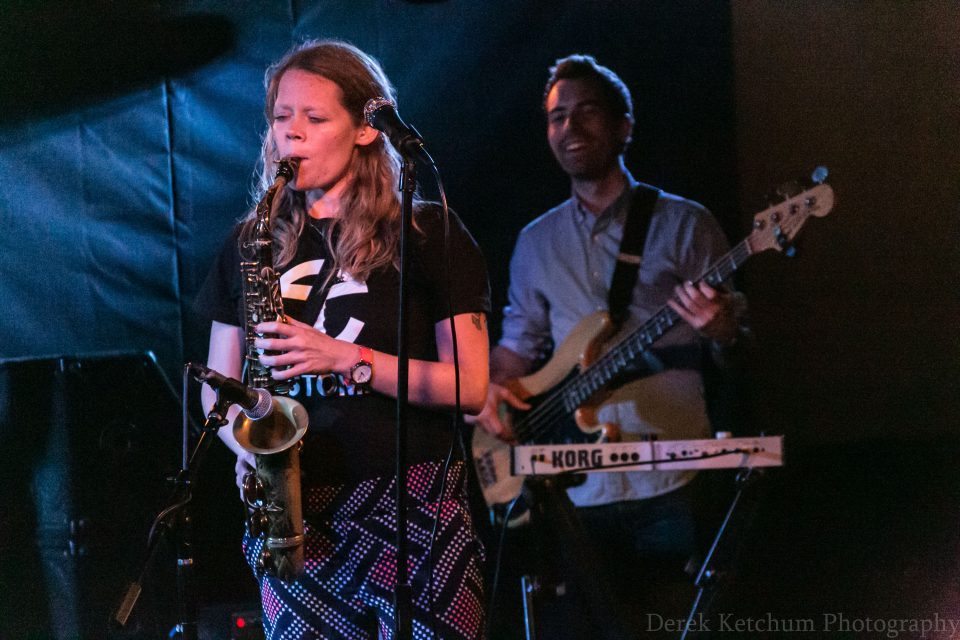 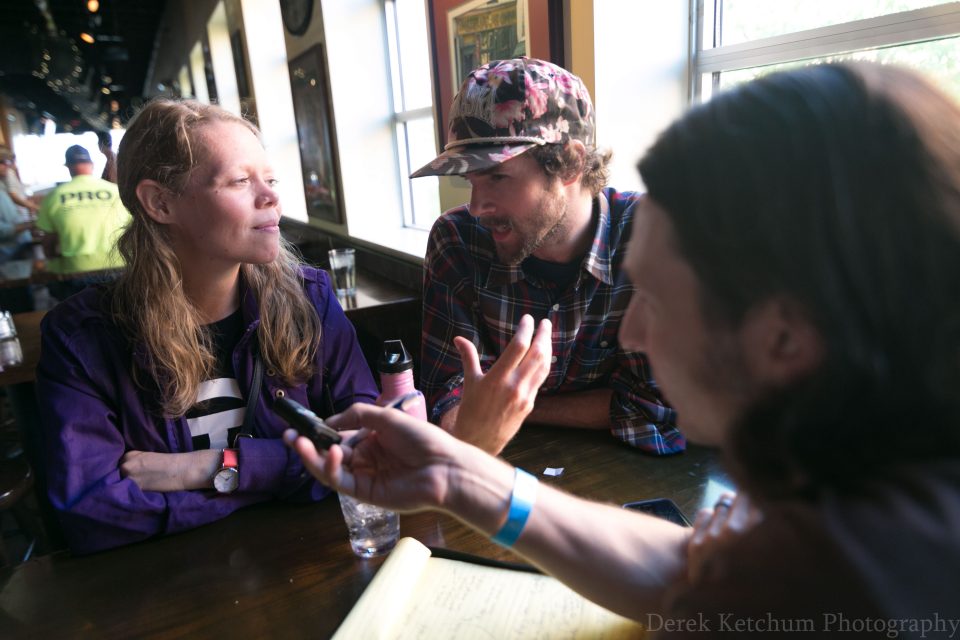 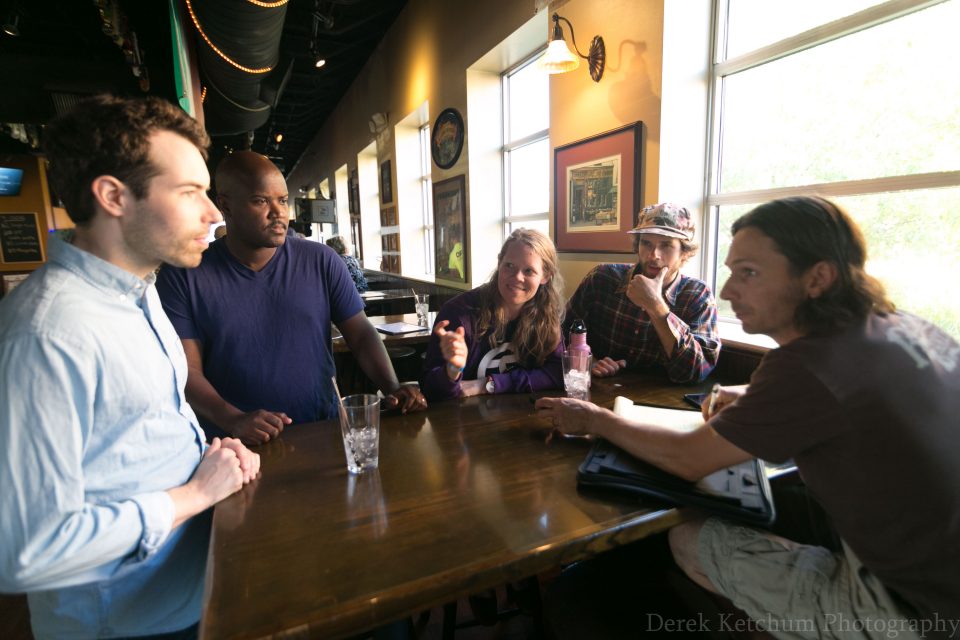 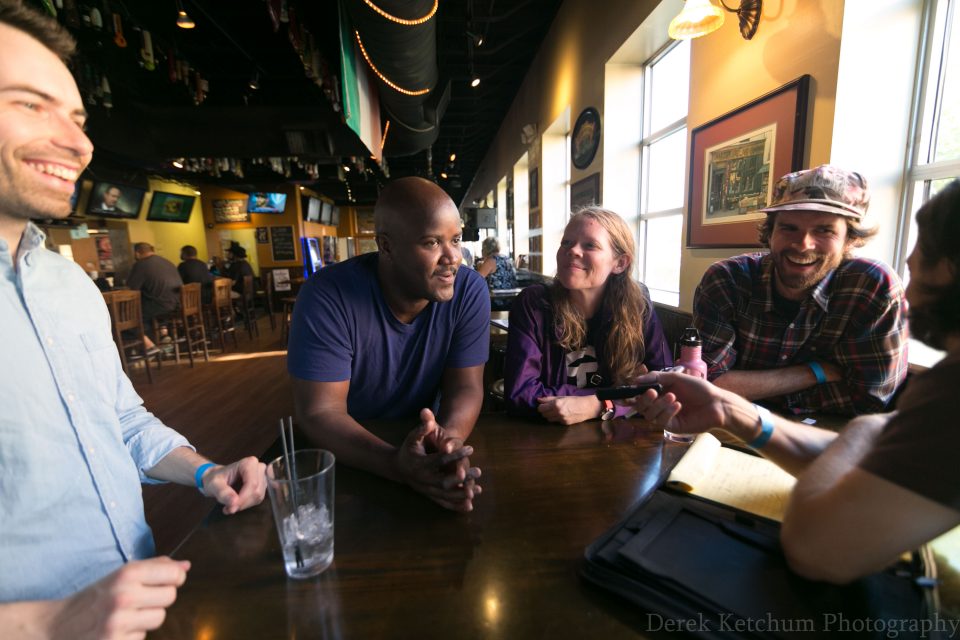 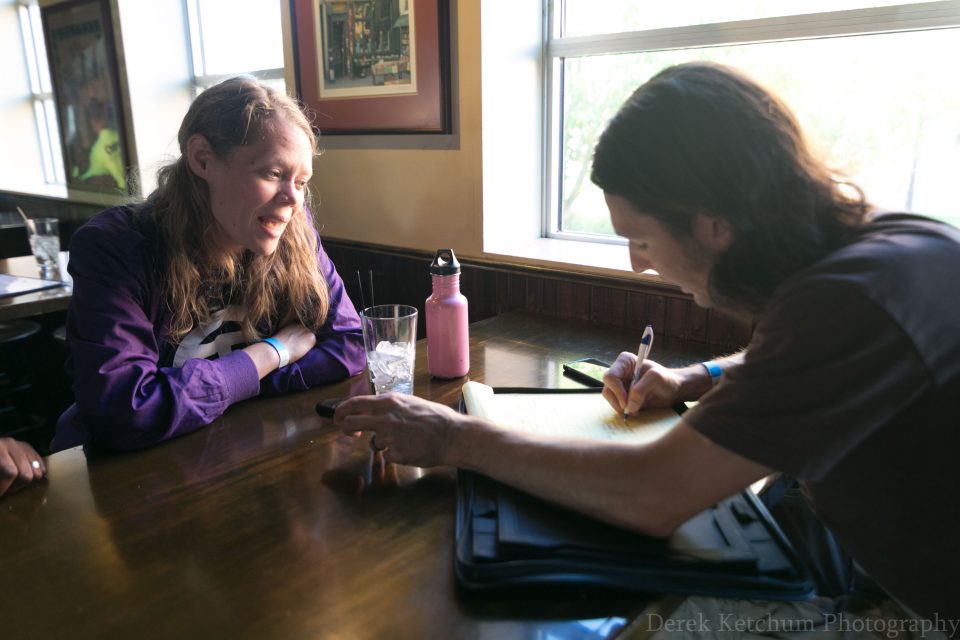 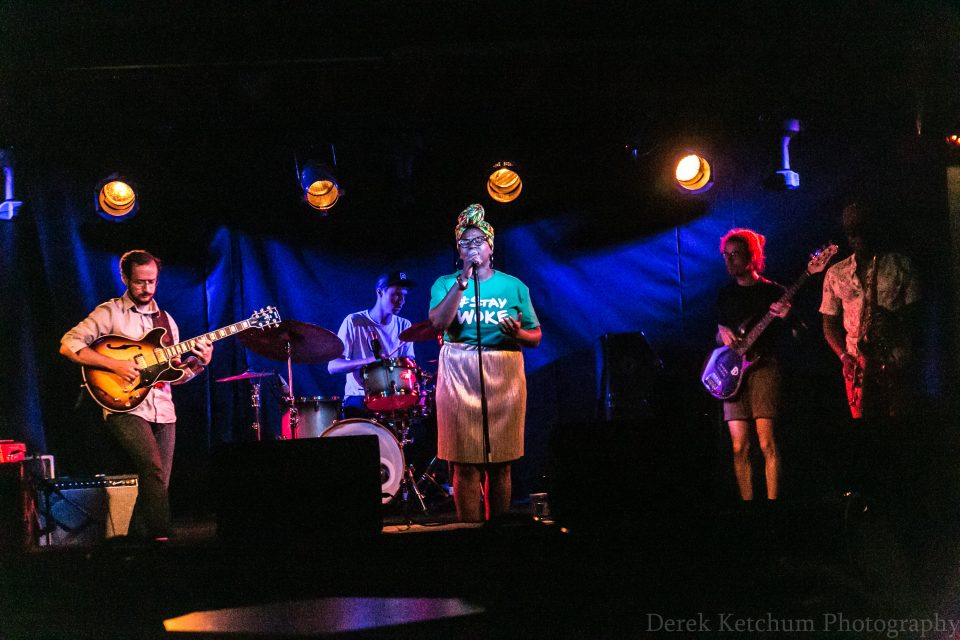 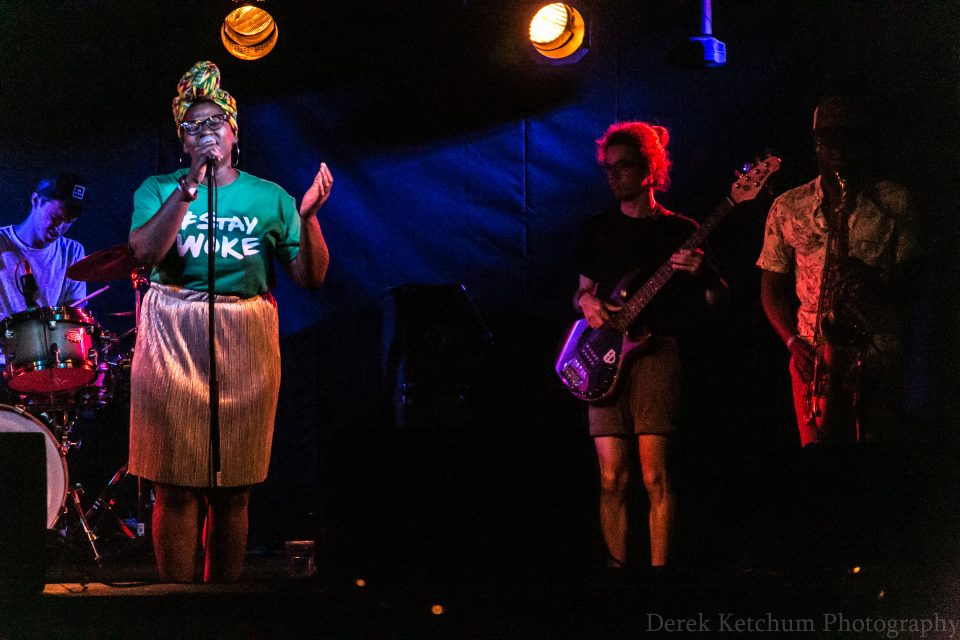 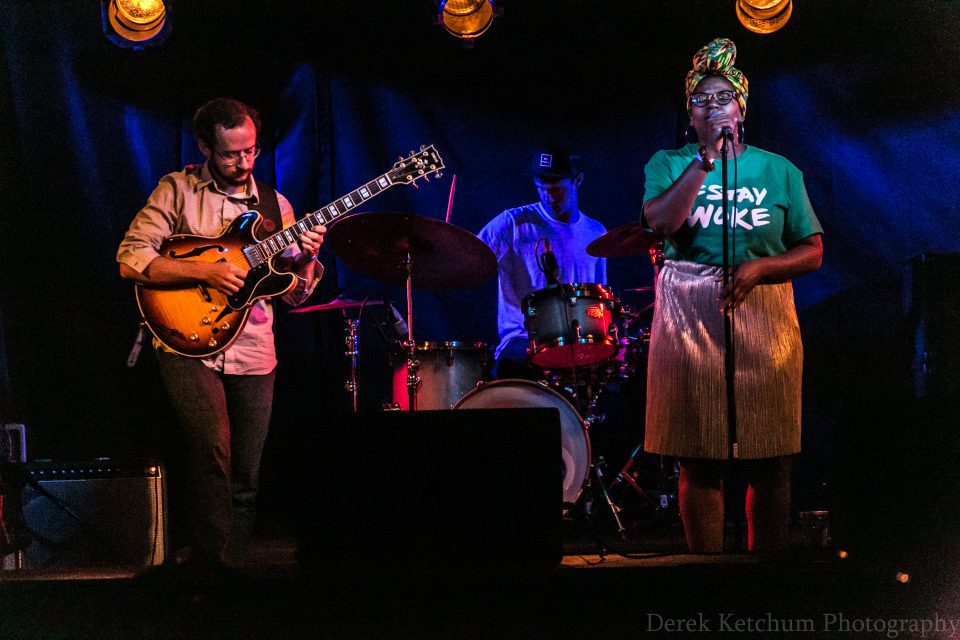 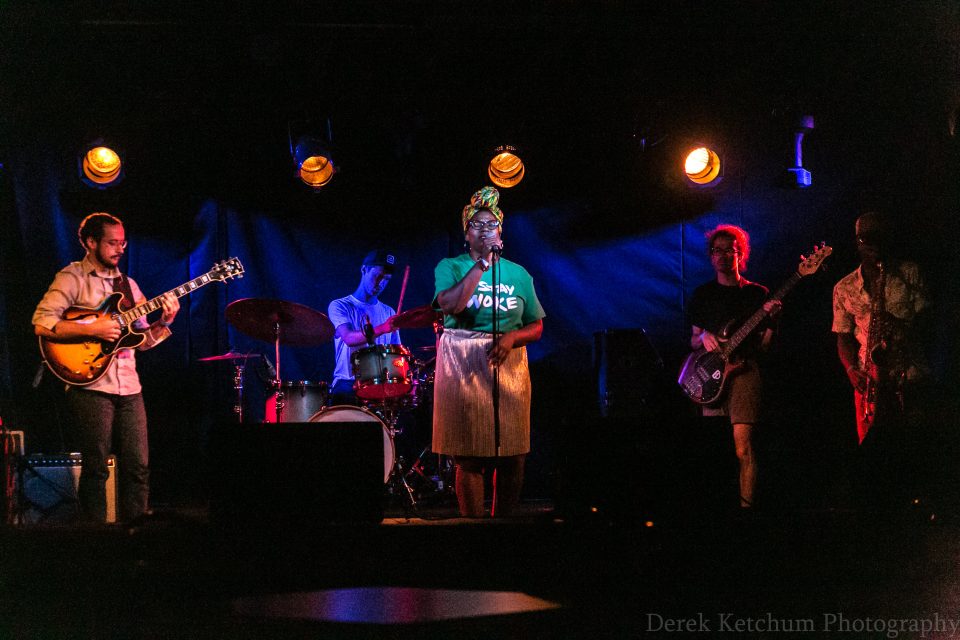 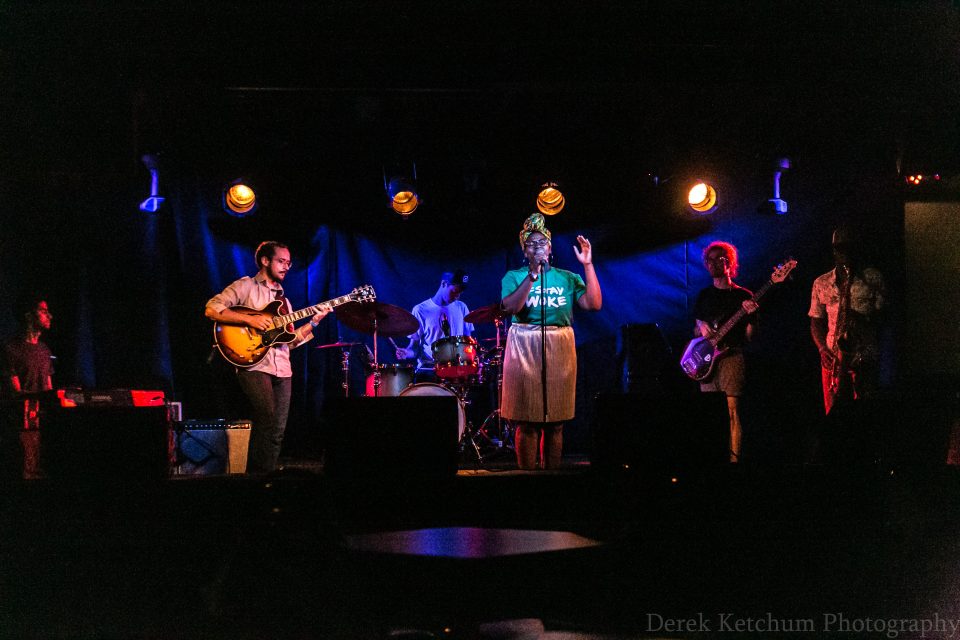