The two-day festival at Belknap Park will now be part of six Breakaway festivals nationwide, promoters announced today. Get details at Local Spins. 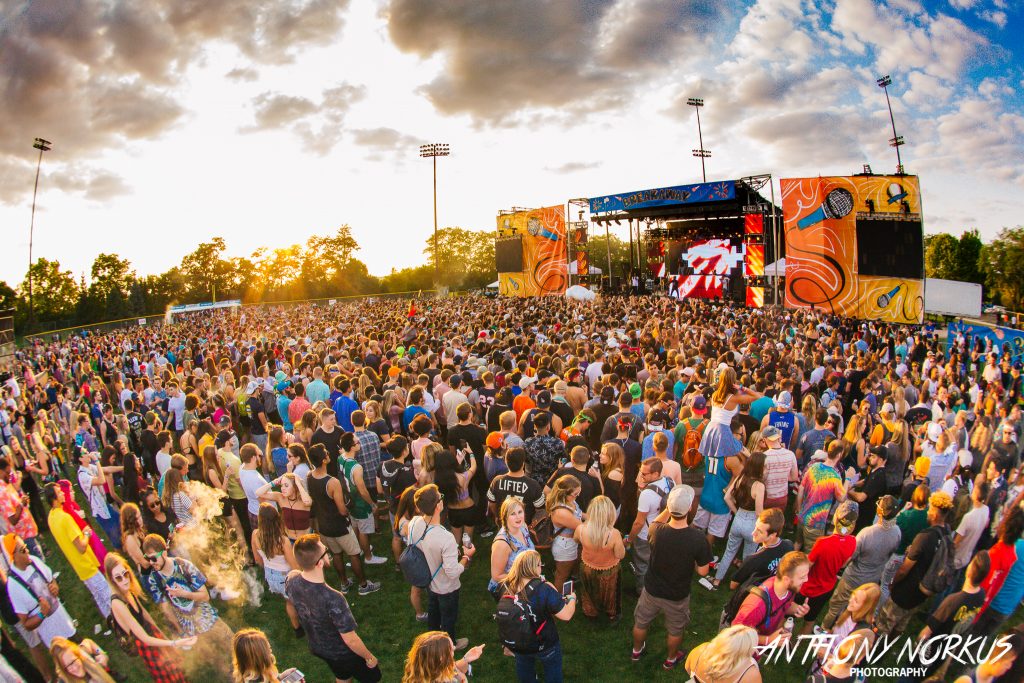 For the fourth year in a row, Breakaway Music Festival will light up Grand Rapids with hip hop and electronic music wonders.

Promoters announced today that the two-day festival will return to the city’s Belknap Park Aug. 28-29, with the lineup expected to be revealed in coming months.

“Our mission has always been to provide real fans with a true music festival experience, at a price they can actually afford,” Adam Lynn, Breakaway co-founder, said in a prepare statement.

“We’re thrilled to bring Breakaway back for 2020 and even more so to expand our presence into the San Diego and Washington D.C. markets. Stay tuned for lineups and programming in the next couple of months.” 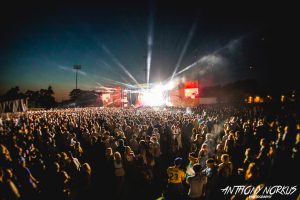 Big Crowds: They’ll be back for Breakaway in 2020. (Photo/Anthony Norkus)

Although the lineup remains under wraps, Breakway did announce a partnership with global clubbing and hospitality leader Drai’s Las Vegas to provide “an elevated Breakaway VIP experience across all festival locations. The experience will provide the same attention to the VIP guest experience that it does at its premiere Beachclub and nightclubs in Las Vegas and Dubai.”

Earlier this year, another festival was added to the Belknap Park calendar for 2020: The heavy metal and hard rock Upheaval Festival will debut at the park July 17-18 with stars such as Disturbed, Staind, Skillet, HELLYEAH, Chevelle and Avatar.