The two-day hard rock/metal festival will make its Grand Rapids debut in mid-July, with Michigan acts such as Heartsick and Legal Immigrants also in the lineup. 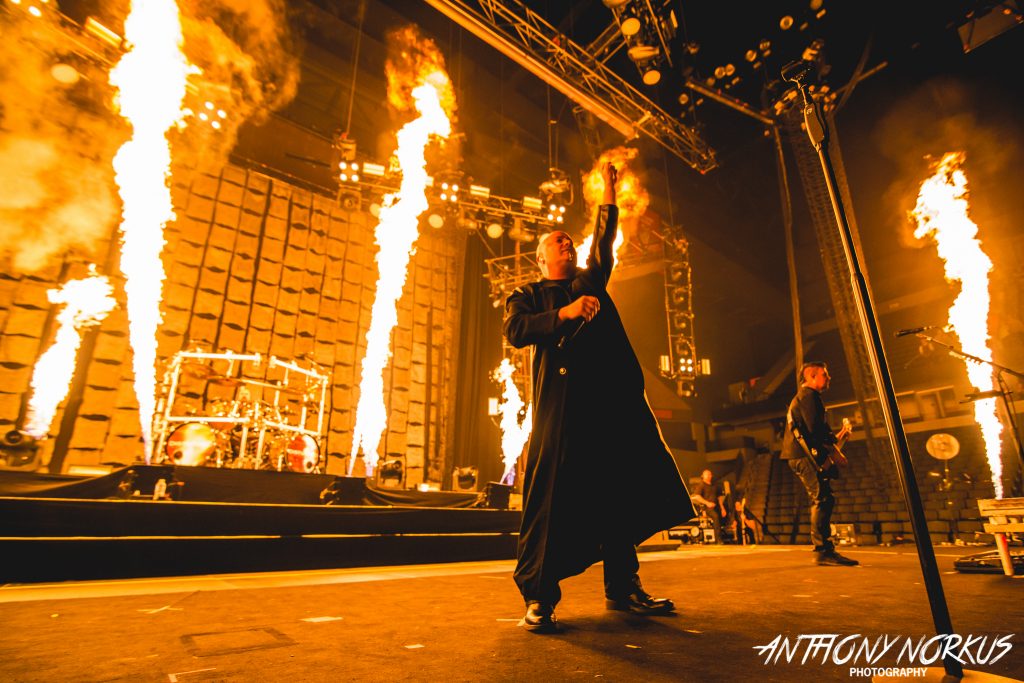 Another new music festival will rattle Grand Rapids’ Belknap Park this summer and this two-day event is filled with stars from the hard rock scene.

Disturbed, Staind, Skillet, HELLYEAH, Chevelle and Avatar will lead the charge at the inaugural Upheaval Festival July 17-18, following in the wake of the popular electronic and hip hop-oriented Breakaway Festival that’s been held in Belknap Park the past two summers.

The rock festival will also feature sets by popular Michigan acts such as Heartsick, The Legal Immigrants, Vestigial, Assume Nothing and Deadlight Holiday, as well as Like a Storm, Blacktop Mojo, Gemini Syndrome, Joyous Wolf, Royal Bliss, Blue Felix and Stitched Up Heart. 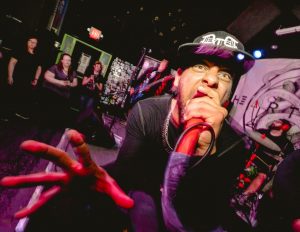 Heartsick: The Michigan band will play Upheaval and is also featured in the 2020 Local Spins Calendar. (Photo/Anthony Norkus)

“We’re very pumped about getting to share the stage with so many awesome bands,” said guitarist Michael Stellema of Grand Rapids’ metal band Vestigial. “Our set will definitely set a different pace from the rest of the acts in the lineup. We will be bringing a lot of energy and explosive riffs; expect speed, power and emotion.”

Added Joe Bockheim, frontman for Grand Rapids’ The Legal Immigrants: “MiEntertainment Group found a perfect location for the fest and you can’t beat having home-field advantage.”

Alfonso Civile of Lansing metalcore group Heartsick said band members “are beyond excited. Honestly, this lineup was kept a secret from even the bands, so we were extremely surprised.”

Between them, headliners Staind and Disturbed have sold more than 25 million albums worldwide.

The festival is presented by the Lansing-based concert promoter MiEntertainment Group, and Wisconsin’s WGA Entertainment, which has been behind events such as Rock Fest and Country Fest. 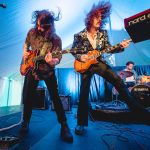 In a prepared statement, Jenna Meyer, co-founder of MiEntertainment, which co-produces Breakaway Festival, said the company is “thrilled to be expanding the music scene in West Michigan.

“As a resident of West Michigan, it is exciting to expand our business in my hometown and take the next steps in our vision of producing more events at Belknap Park.”

An announcement about this year’s Breakaway Music Festival – which has taken place in late August the past two years – hasn’t yet been made.