Blondie drummer Clem Burke chatted with Local Spins about the group’s robust past and current great ‘live show,’ with upcoming stops this week in Grand Rapids and Interlochen. 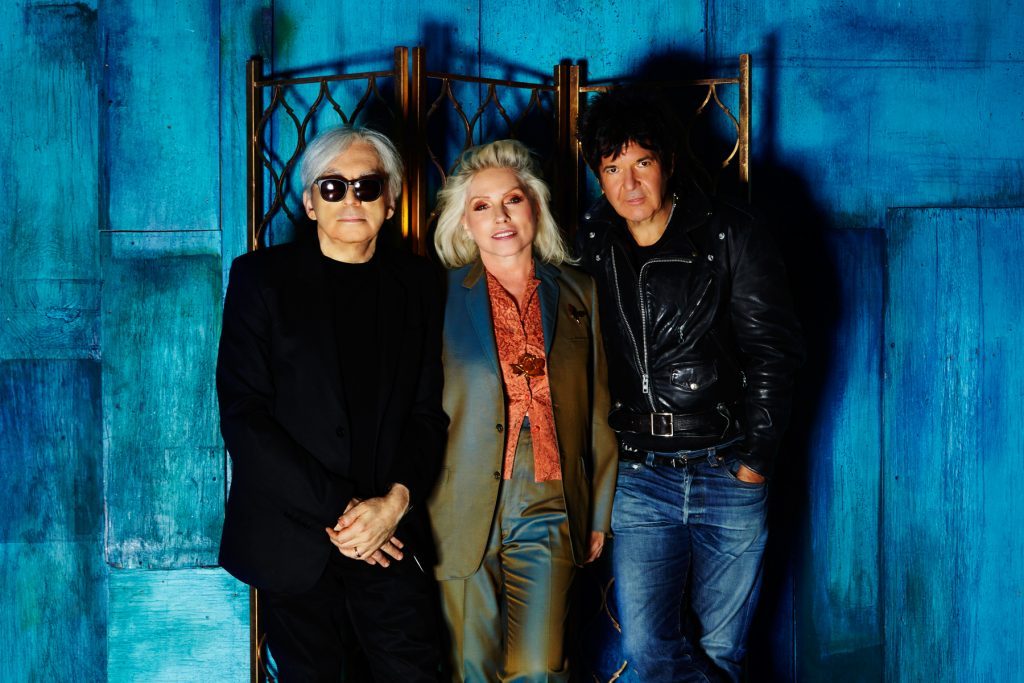 Blondie the Band: The group plays a pair of Michigan shows, then launches a North American tour in late July.

“Blondie is a band.”

So went the marketing slogan back in the ’70s. But with the focus squarely on Deborah Harry, and occasionally her writing and then-romantic partner Chris Stein, the phrase seemed a stretch at the time.

Four decades later, though, it seems to hold true. 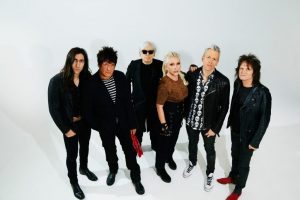 While Harry still commands the spotlight, her solo career never took off as destined, though she’s had hits and critical success in both rock and jazz, as well as dabbling in acting. Stein continues to lead the way on guitar and there’s drummer Clem Burke providing the beat. He’s been on the kit since the group’s first recording in 1976.

Those three, plus longtime bassist Leigh Foxx, guitarist Tommy Kessler and keyboardist Matt Katz-Bohen, will perform at Meijer Gardens for the first time at 7 p.m. Friday, followed by a concert Saturday at Interlochen Center for the Arts. Get tickets, $87 ($85 members), for the Meijer Gardens concert online at meijergardens.org. Tickets for the Interlochen show, $51.50-$68.50, available at interlochen.org.

The group is hailed as one of the best live acts around, and when it reformed, the song “Maria” hit the top of the charts. The group’s most recent album, 2017’s “Pollinator,” gets high marks from critics as well. (Check out videos below.)

What keeps the band going? According to Burke, it’s all about love of music and being on the road.

“I really enjoy playing,” he said in a phone interview with Local Spins while on tour. “The camaraderie, expressing yourself. I always want to be in motion.”

LEGAL BATTLE AND ‘THE BEST BAND’ YET

To that end, when he’s not in the studio or on the road with Blondie, you’ll still find him drumming with somebody. He was a member of Detroit New Wave band the Romantics during Blondie’s sabbatical in the 80s and 90s, and has also played with Pete Townshend, Bob Dylan, Eurythmics, Iggy Pop and Joan Jett, among others.

He formed Chequered Past with former Blondie rhythm-mate Nigel Harrison and has been a member of Slinky Vagabond, Magic Christian, the International Swingers and Split Squad. He recently completed a recording session with Jackson Browne’s band. 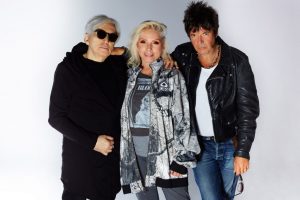 Putting on a Great Live Show: Blondie will regale Michigan fans this week.

“One thing leads to another. The goalposts always change,” he said. When he first joined Blondie, the goal was to get some gigs. “Then get a record deal, then make a record, then get a hit. Things are always changing. I had a dream and it came true.”

Blondie was perhaps one of the more unlikely groups.

Lead singer Harry had been in a folk-rock band before joining the Stilletos, which Stein joined. The two formed a romantic and professional partnership, and enlisted Burke and a succession of bass players for Blondie: Fred Smith, Gary Valentine, Frank Infante and finally Harrison. The sound was fleshed out by Jimmy Destri on keyboards and Infante, who switched to guitar. Their third album, “Parallel Lines,” became a huge hit, but just a couple of years and records later, it all fell apart.

The band picked up the pieces and reformed in the ’90s, though Infante and Harrison were not invited to join. The two sued to keep the band from using the name Blondie but lost in court. This ultimately led to one of the more tense reunions when the band was inducted into the Rock and Roll Hall of Fame, with the ex-members trying to cajole Harry into letting them join the group’s performance there, to no avail.

For his part, Burke prefers to steer clear of controversy. 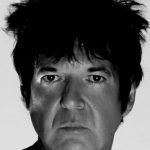 “I do miss my friends. Gary Valentine was my high school friend. I’ve known Frank since I was 16.” That said, he said the current group doesn’t take a back seat to its forebears. “Musically, this is the best band. We’ve gotten better as musicians, and the younger guys bring something else.”

Technology has made a huge impact on the industry over the decades since Burke and Blondie hit it big. “Blondie was one of the first to use a drum machine, (along with) Roxy Music and Phil Collins,” he said. “We use it as a tool.”

But yes, that’s really Burke pounding the skins in concert.

“We’re a really great live band. We bring it. We do the hits and some deep tracks, and (tunes from) “Pollinator.” … We’ve been together longer (now) than the first time.”

There’s enthusiasm building for the band’s West Michigan dates, with Burke having become well-acquainted with the state during his tenure with the Detroit-based Romantics.

“Michigan is a great state. Motown, Iggy, the MC5 – there’s a lot of rich musical heritage,” he said. “I enjoy the UP, Grand Rapids, Detroit. I’m really looking forward to it.”